Chennai Super Kings won the match by 5 wickets against the Kolkata Knight Riders at M. A. Chidambaram Stadium, Chennai. Sam Billings was awarded as the Man of the Match for his wonderful, constructed innings that helped Chennai chase down a huge total. Team Circle of Cricket gets down to list the 5 talking points of the match. Click on the links to get onto the next page.

Suresh Raina's golden arm
Suresh Raina had a very good day on the field with his throw involving Robin Uthappa's run out. Robin who was set at the crease, batting on 29 had an embarrassing moment when Suresh Raina's golden arm throw made him walk back to the pavilion. Raina has always been very powerful and efficient while fielding. He also took a brilliant catch to send back Sunil Narine who was looking very dangerous at an early stage.

Russell's nourished innings
Andre Russell played one of his best innings in IPL today against Chennai Super Kings. Andre Russell charged in for 88 runs that too in 36 deliveries. When Kolkata Knight Riders were battling out on 89 for 5, Russell mastered his innings with twelve boundaries and took his team total to 203. Russell is a very genuine pinch hitter who can slay any bowling attack given on a particular day.

DJ Bravo's over expensive spell
Dwayne Bravo who is known for his all-rounder skills was also slaughtered by his other West Indian partner Andre Russel. DJ Bravo conceded 50 runs off his three overs he bowled today in the match. DJ Bravo is a quality death over specialist who is known for his variation, he will surely like to forget this performance and look forward to focussing on the upcoming matches. 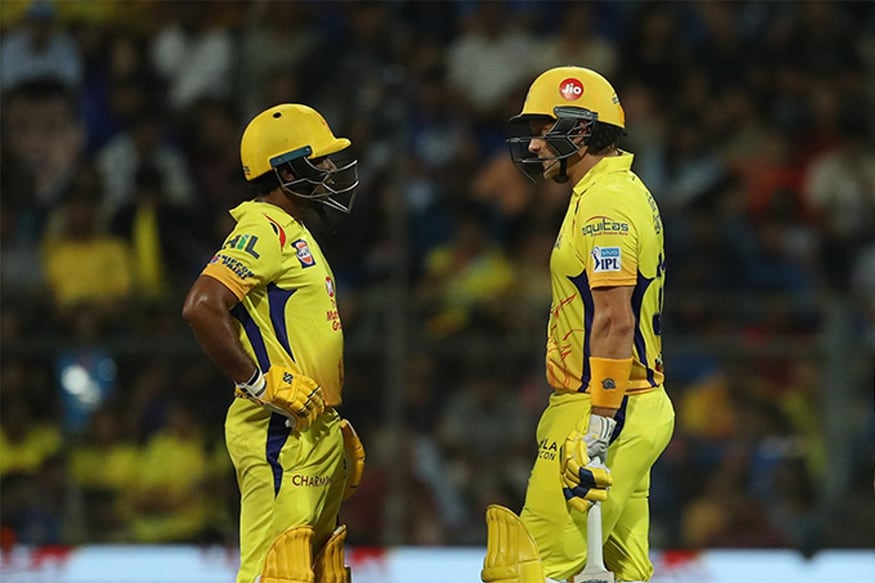 Convincing start from the openers
Chennai Super Kings had a huge total to chase, the openers started rolling their blade from ball one of the second innings. Shane Watson and Ambati Rayudu left no opportunities for opposition bowlers to get their wicket. CSK scored an ocean of runs in the first six overs, they scored 75 in their first six which brought down the required run rate to 9 per over that was an easy task for CSK's batsmen to seize the victory in front of there, local crowd.

Strong middle order
Despite being chasing a huge total, Chennai Super Kings middle order absorbed pressure in the right way. They needed 76 runs off the last six offers and the way Sam Billings played was next to marvellous. Billings after playing a handy knock had Kolkata Knight Riders on their toes. Chennai successfully chased down 17 runs in the last over with Ravindra Jadeja finishing off in a great style.

This was Chennai's second consecutive win this season, they will surely like to continue their winning streak and rule this IPL like a boss whereas Kolkata Knight Riders will fly back home and think what things went wrong for them in the match.