The fifth match of the IPL 2018 between Chennai Super Kings (CSK) and Kolkata Knight Riders (KKR) was played at MA Chidambaram Stadium (Chepauk), marking it the first home match for CSK on return from their suspension.

Sunil Narine hit two sixes and was looking dangerous before Harbhajan Singh got him out caught by Suresh Raina. Chris Lynn looked dangerous for his 22 before he was bowled by Jadeja. Robin Uthappa looked good for his 29 off 16 balls (3 sixes, 2 fours), before a brilliant direct hit from Suresh Raina ended his innings.

Nitish Rana (16) got out to Watson and Rinku Singh (2) left KKR reeling at 89/5 in 10 overs. It was all up to Andres Russell and Dinesh Karthik to rebuild the innings and take KKR to a good total. Both the batsmen started their innings cautiously, but then Russell opened his hands and smacked Bravo for a six and Thakur for two sixes in an over (16th over).

Next over saw Russell sending Bravo for 2 huge sixes, including one which saw the ball going over the roof of Chepauk and another hitting the hoardings on the roof. Karthik hit one in the same over too.

Karthik was removed by Watson for 26 (25 balls; 2x4, 1x6), but Russell took Bravo to the cleaners in the 19th over, hitting him for three consecutive sixes. He started and ended the 20th over bowled by Shardul Thakur with a six and remained not out on 88 off 36 balls with 1 four and 11 sixes.

KKR scored 202/6 in 20 overs. Watson picked 2/39 and last match hero Bravo went for 50 runs in his 3 overs. MS Dhoni missed a trick as he didn’t give Harbhajan or Jadeja another over.

Karthik formed a stranglehold on CSK batting using Narine and Kuldeep. Raina fell to Kuldeep after experiencing cramps and CSK found themselves in a bigger hole in the chase.

Dhoni tried his hard but ended up getting dismissed by Chawla for 28 balls 25. Sam Billings kept the CSK fans’ hopes alive with a scintillating inning. He scored 56 off 23 balls with 5 sixes and 3 fours. Tom Curran picked his wicket to make it 2/39 off 3 overs on his IPL debut.

Dwayne Bravo came into bat with 17 runs required off the last over and hit a six off a no-ball, on the first delivery by Vinay Kumar. Ravindra Jadeja hit Vinay Kumar for a six off the 5th delivery of the over with four runs required to win for a wonderful victory.

Chennai Super Kings won on their return to the Chepauk and showed that they have not forgotten how to win from impossible situations. 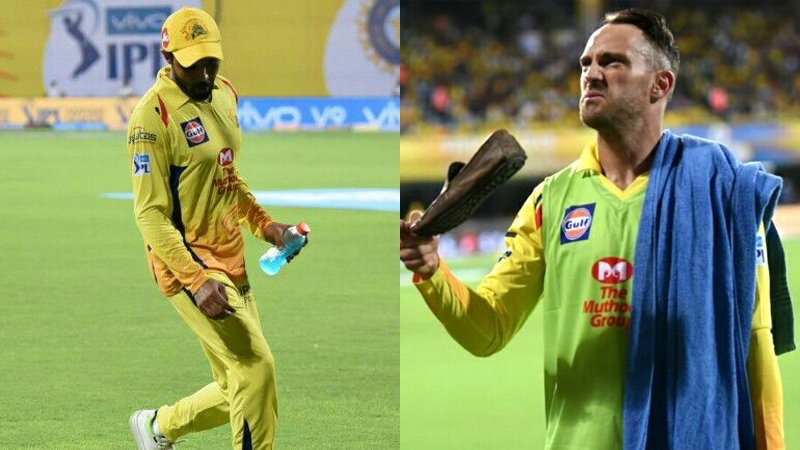 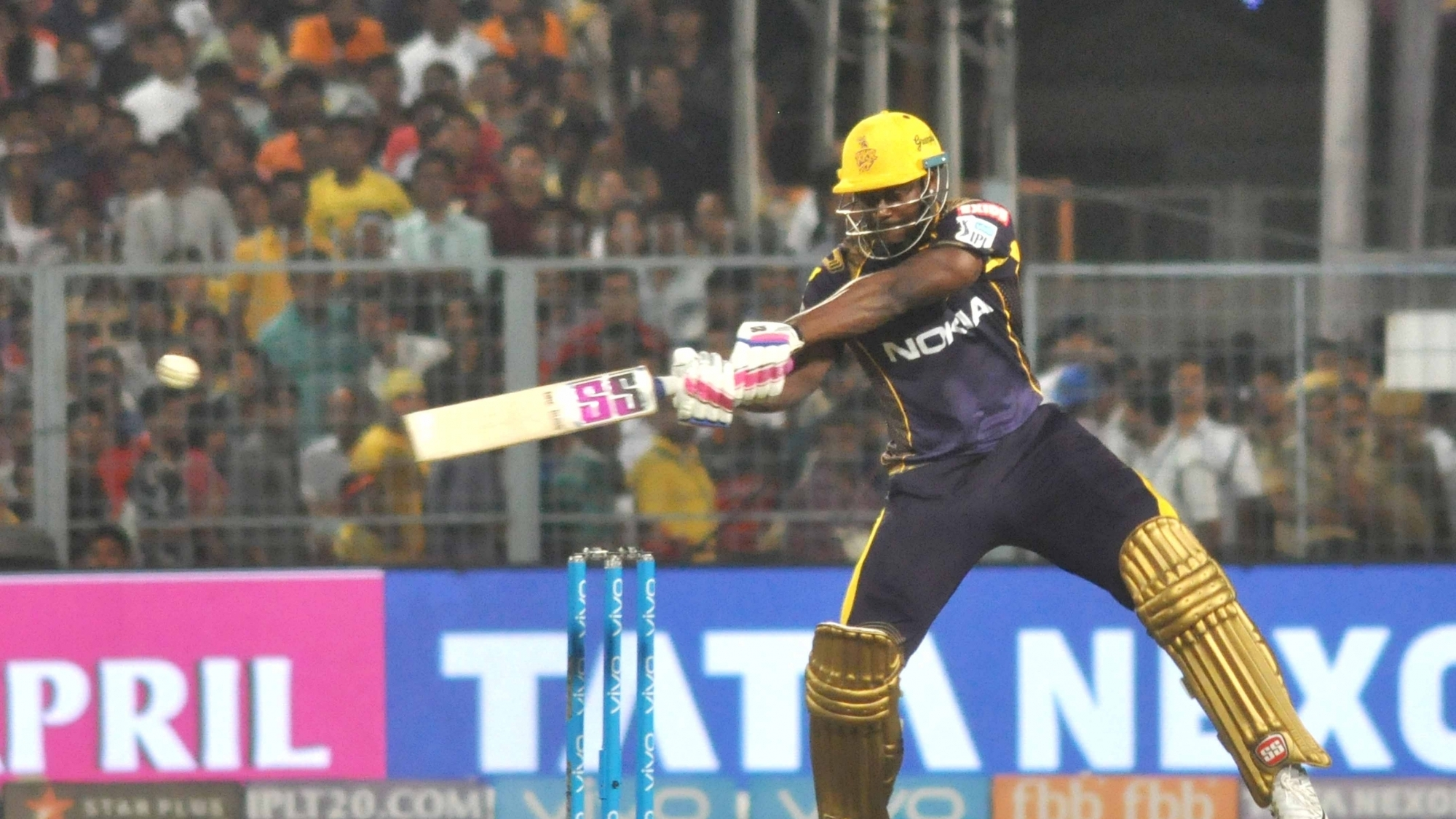 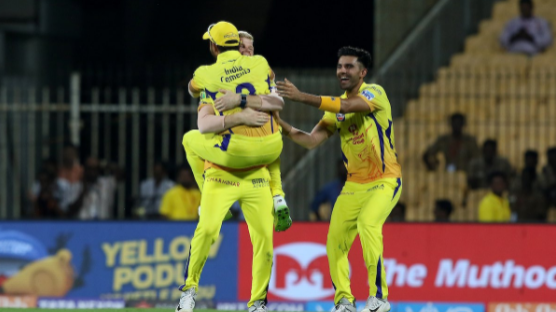