Rahane will lead Rajasthan Royals, after Steve Smith was suspended from IPL 2018.

The leadership role for the IPL franchise Rajasthan Royals was handed over to Rahane after IPL chairman Rajiv Shukla made it clear that Smith was suspended from IPL 2018.

However, Ajinkya Rahane has not lost respect for the former Australian skipper, Steve Smith after he got banned after ball-tampering scandal.

"Whatever had to happen has already happened. It's bygone now. It is not for me to comment on the amount of penalty handed to him by the Cricket Australia and the ICC. But his cricketing record should be respected. I respect him as a batsman and player," Rahane said during a media conference.

Smith's omission will add extra pressure on Rahane this season. "Yes we would miss him but we have a replacement (Heinrich Klaasen). I feel it is an added responsibility and also a big challenge for me," said Rahane.

"We talk a lot but we both are different kind of persons. He is aggressive and expressive where as I am more composed, serious and quiet."

Rahane expressed his happiness that Rajasthan Royals will be playing their home matches at the Sawai Man Singh (SMS) Stadium.

"Coming back to Jaipur and SMS gives added confidence to us. We have the resources and the right balance with some exciting youngsters in our ranks. We don't have any pressure on youngsters and play the game with a plan. The pitch at the SMS stadium is a good one and as soon as I came here, I wanted to bat." 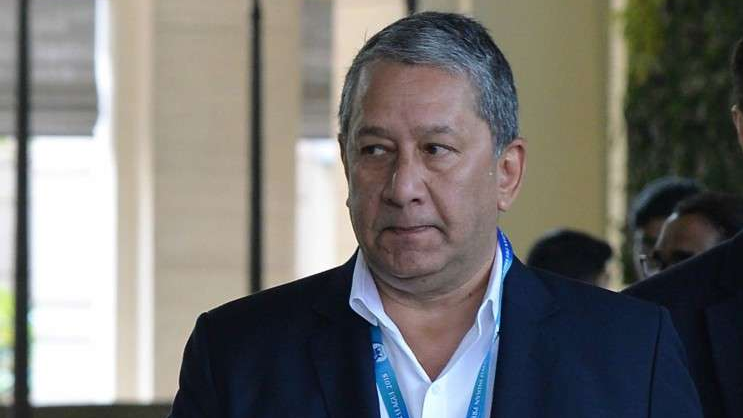 IPL 2018: Rajasthan Royals sets up Security and Ethics office ahead of the IPL 11 season 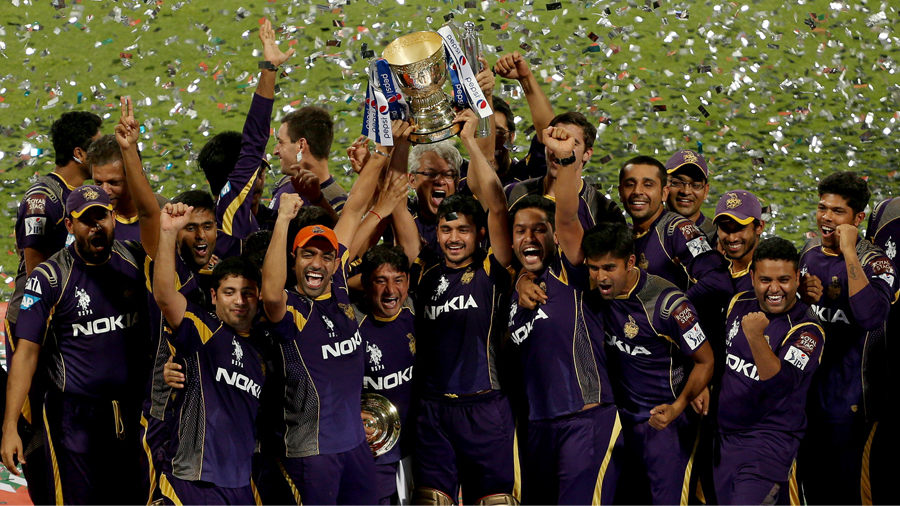 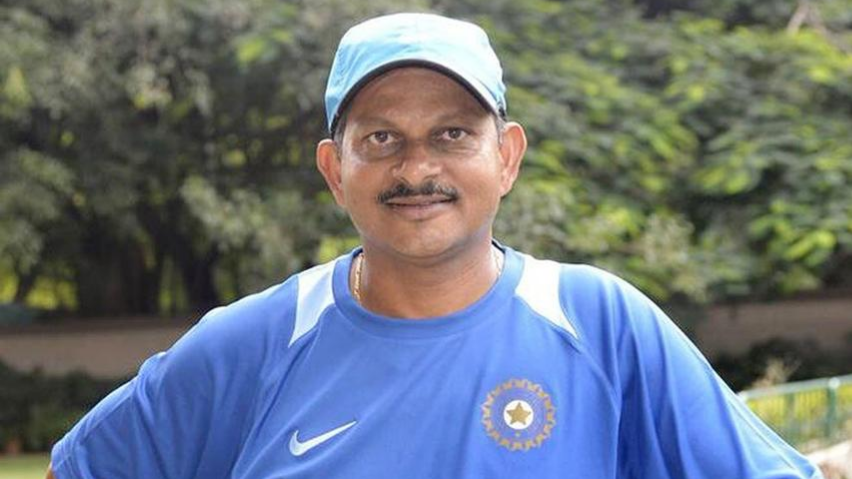