KKR play RCB in their season opener on April 8.

Australian T20 specialist and premier KKR Chris Lynn says that he is on the right track to gaining full fitness and is eyeing to make it for the first match for KKR  against RCB on April 8.

Lynn aggravated his shoulder injury in the Trans Tasman Tri Series, after which he missed the PSL as well. After being roped in for 9.6 crores by KKR, Lynn is set to pay back his franchise by performing well in this edition of the IPL.

"It's tracking really nicely," Lynn told cricket.com.au of his recovery. "It's a short turnaround with the timeframe that we've got but it's all going well."

"The docs and the physios are happy so that's all I can do. Fingers crossed I can keep going in the right direction and try to make myself available for the first game of the IPL."

With a comeback in the Australian ODI team looking distant now, Lynn is focussing on his participation . for the Bulls in next season’s domestic one-day competition for the first time in five years.

Lynn hasn't played an official 50-over match since his ODI debut in January last year and but was named in Australia's squad for the Champions Trophy later in 2017, as well as the Gillette ODI series against England this summer before a minor leg injury ruled him out.

The 27-year-old is yet to talk to Queensland Cricket about a contract for 2018-19, having not taken one up at the beginning of the ongoing season as he recovered from major shoulder surgery, but said Bulls coach Wade Seccombe is keen for him to be involved with the squad. 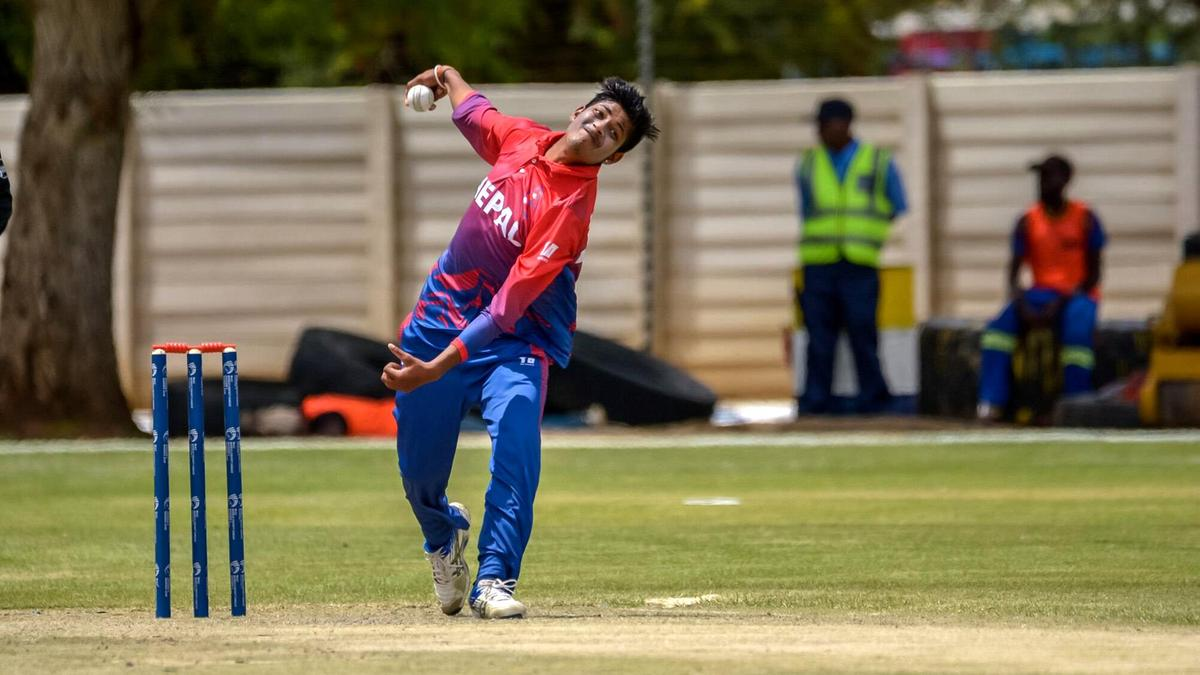 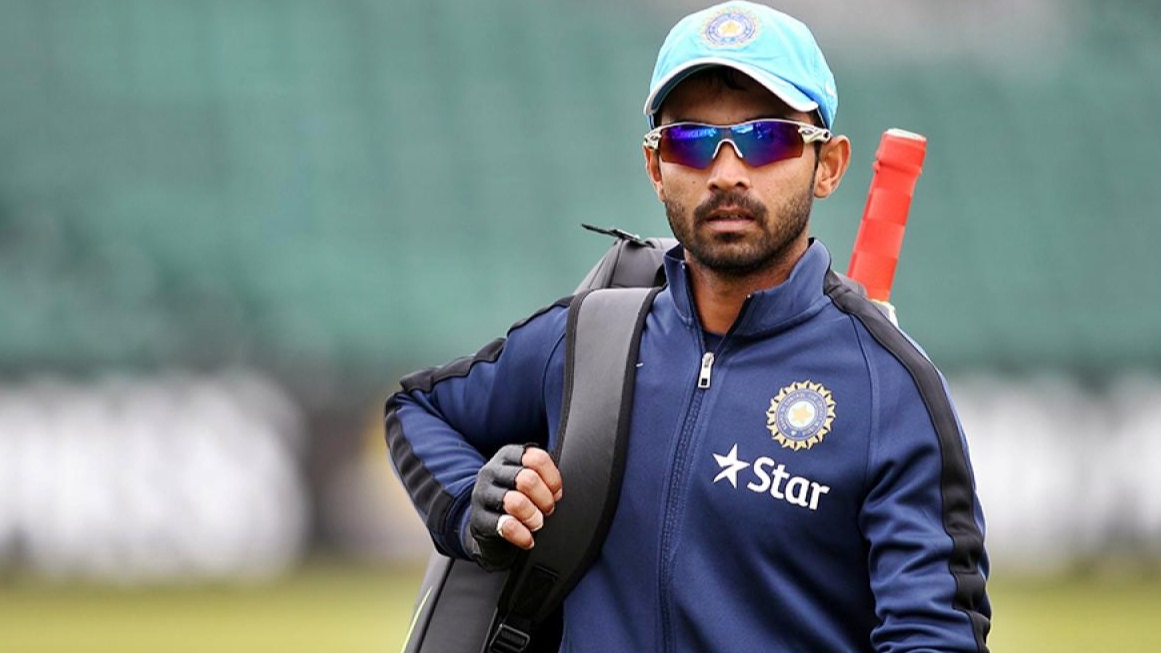 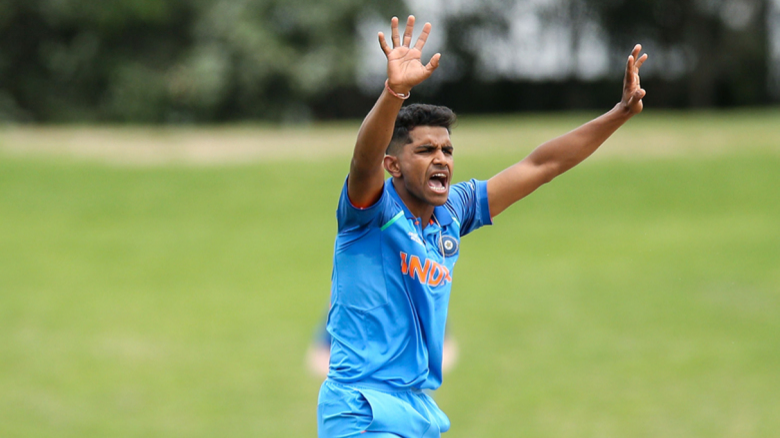