Venkatesh Prasad was Chairman of the junior national selection committee until recently.

Former India bowler Venkatesh Prasad will be the bowling coach of Kings XI Punjab for the upcoming IPL 11 season.

Venkatesh Prasad, who hails from Karnataka, made his India debut in 1994 and was an integral part of the Indian team till 2001. Forming a potent bowling partnership with fellow Karnataka pacer Javagal Srinath, Prasad picked 96 wickets in 33 Tests and 196 wickets in 161 ODIs.

Kings XI Punjab, who have Virender Sehwag as their mentor and recently announced R Ashwin as their captain; have now formally announced Venkatesh Prasad as their bowling coach for the IPL 2018 season.

Known for his wily change of pace and amazing cutter deliveries, Prasad remained a brilliant ODI bowler throughout his career. He later transitioned to coaching, becoming the bowling coach of the Indian team from 2007-2009 and Royal Challengers Bangalore in the IPL.

He then performed the role of Chairman of the junior national selection committee for 30 months before resigning from the post recently.

"Venkatesh Prasad, former right-arm medium-fast bowler and ex-chairman of the junior national selection committee (BCCI) comes on board as the teams bowling coach," Kings XI Punjab said in a statement to PTI.

Hodge said, "The team we've managed to get together is absolutely phenomenal. Each member of our coaching staff brings bundles of experience and insight that will help us reach the perfection we strive for here at Kings XI. It's a truly exciting prospect."

Sehwag said, "We are glad to have a foreign coach join the team this year along with Venkatesh. I hope the team benefits hugely from their collective experiences." 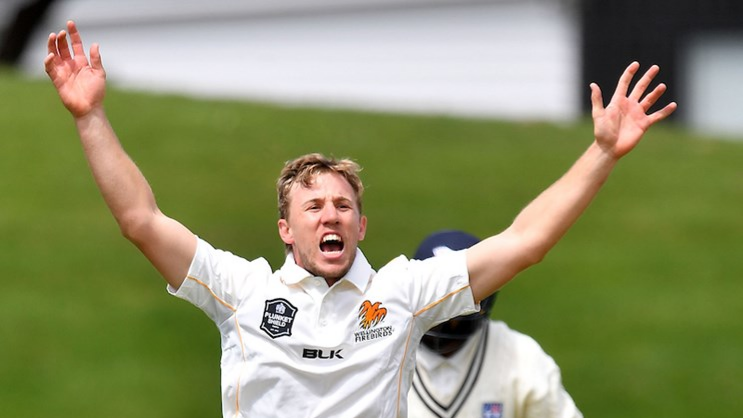 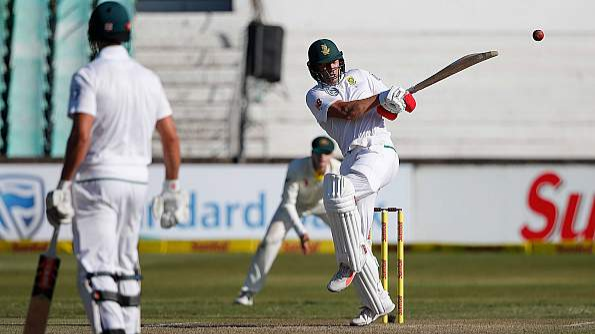 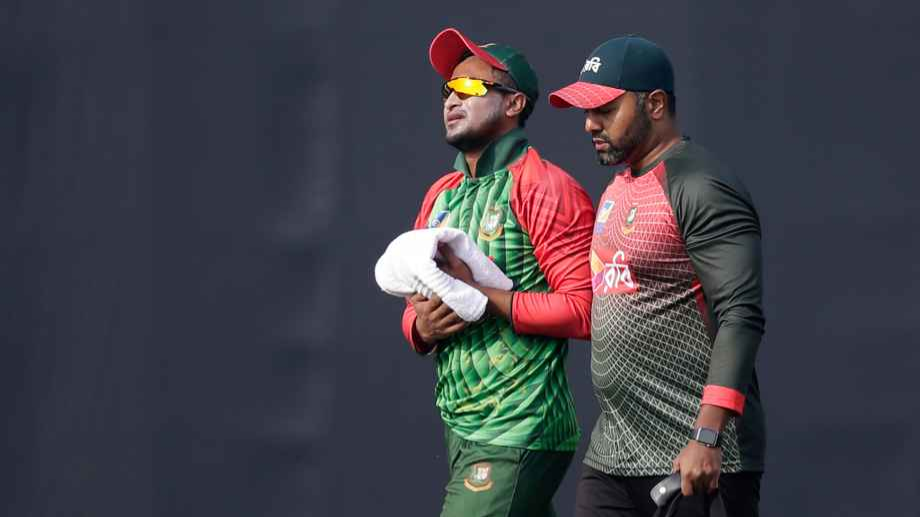