Kumble believes young Indian cricketers can display their talent and get a breakthrough into international cricket. IPL has done well in development of young cricketers.

“I think the confidence that the current youngsters is something that we did not have at that age,” said Kumble, who was chief guest at the Shyam Bhatia Cricket Awards in Dubai on Thursday.

“They know what their work ethic is, how they prepare and the mindset that have before a game. They will also know the preparation they do, all of that certainly helps. The interactions they have with these legends is fascinating. The intimidation part goes away. Earlier, you would go to Australia once every four years and play them but here every year in the IPL, you’re playing against the same bowlers and batsmen.

“That feeling that you’re facing something different has gone away. That has been the biggest change. That has helped how the Indian cricketers have come together and done what they have been able to.”

“You get to know the player,” he said. “I think once you know the player, then you know how he would react to a certain situation. The emotions are very different as you’re playing for your country. You’re charged up. The situations can be very different if you’re a team-mate. If you’re a team-mate and you’re playing against each other, then you understand better how he would react and know him as a person.

“That is something that the IPL has done, bringing together all these players for a couple of months, has only helped players understand each other better, learn from each other and possibly interact a lot more in the camp.” 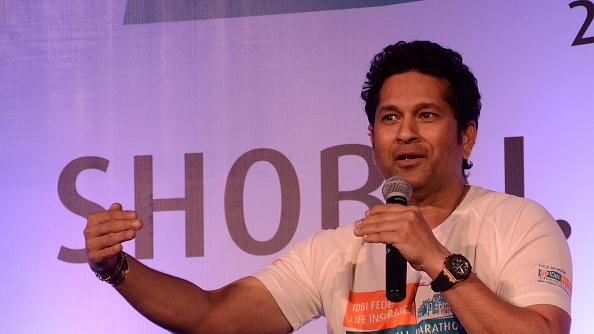 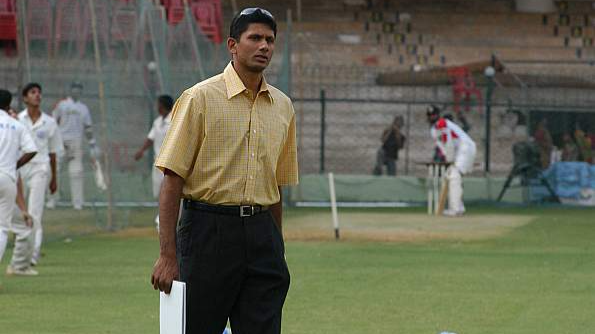 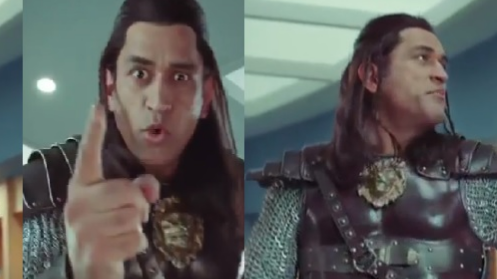 WATCH: MS Dhoni is back with his long hair!