IPL 2018: Top 3 Players to watch out for Royal Challengers Bangalore

RCB were at the last position in IPL 2017

Post the IPL 2018 auctions, the franchises have a new look to the team with many new faces coming up and some old veteran players to represent their local franchise. With the 11th edition of Indian Premier League to start off in April, team Circle of Cricket gets down to list the key players from Royal Challengers Bangalore squad who can make a difference with their performance this year.

The team of Bangalore has made three final match appearances losing all of them to Chennai Super Kings, Deccan Chargers and Sunrisers Hyderabad in 2016. The team is headed by Virat Kohli and Denial Vettori being the coach of the team

.Royal Challengers Bangalore is one of the IPL teams with most number of supporters. RCB is a star-studded team. That's why the team has this large number of fan following. They have 9.09 m Facebook likes and 1.93 Twitter followers.

VIRAT KOHLI
The star Indian batsman Virat Kohli will definitely be going to lead the franchise with his special abilities to take responsibility in tough and tense situations. Virat Kohli carries a sense of responsibility and positive vibe through which all the team members get confidence and boost to perform up to their level best.

The run-machine of Indian Cricket is the second leading run scorer after Suresh Raina with scoring 4418 runs. The top order batsman will have Ab de Villers and Brendan McCullum with him in the squad who can seriously produce some damage for the opponent team.

In this IPL tournament, Virat Kohli will have to manage and use his bowlers well in the middle overs especially at the death overs.

Chris Woakes
The British all-rounder who was bought for a huge amount of money Rs 7.4 crores can be one of those deadly skillful players who can single handily turn the course of the match. Chris Woakes is an attacking player who can bat and bowl at the same time and produce something efficient.

The latter has played 13 IPL matches and taken 17 wickets at an average of 22.7  which is very good for any side. Moeen Ali and Sarfraz Khan will play a supporting role with Chris Woakes hammering and taking wickets for RCB in the IPL 2018.

Umesh Yadav
Vidarbha's fast swinging bowler Umesh Yadav who was bought for Rs 4.2 crores for his extra pace and swinging skills. The bowler has an extreme power that can outplay any opponent. He used to play for Kolkata Knight Riders but was not retained nor bought back by the franchise.

Umesh has lots of variety in his bowling, he can bowl quick bouncers, full pitched deliveries and even accurate yorkers in the death overs for his team.  Mohammad Siraj and Nathan Coulter-Nile are some other seaming options for the team who can perform as a team unit.

Yuzvendra Chahal becomes another key bowler for RCB. he has been getting the backup of his skipper Virat Kohli in the Indian team. In the recently concluded  ODI series against South Africa, the pair of Chahal and Kuldeep bamboozled the Protean batsmen to the core. Chahal in the process took 16 wickets and was used at various stages of the innings by Kohli. He will be another key Indian bowler alongside Umesh Yadav who will now play for RCB after plying his trade for KKR since 2014 to 2017.

The players listed above, form the core strength of the franchise and have the ability to win matches for the team. It will be great to see how each one of them performs under Daniel Vettori who is the coach of Royal Challengers Bangalore. 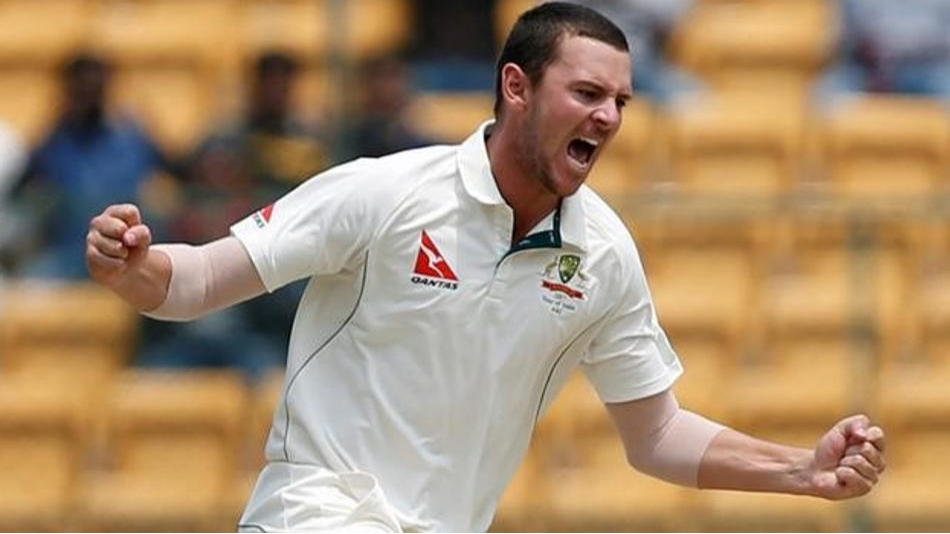 Series against South Africa will be as competitive as the Ashes, says Josh Hazlewood 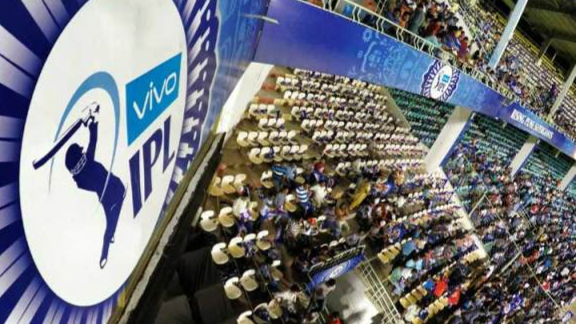 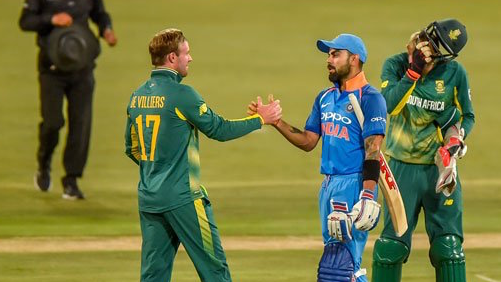