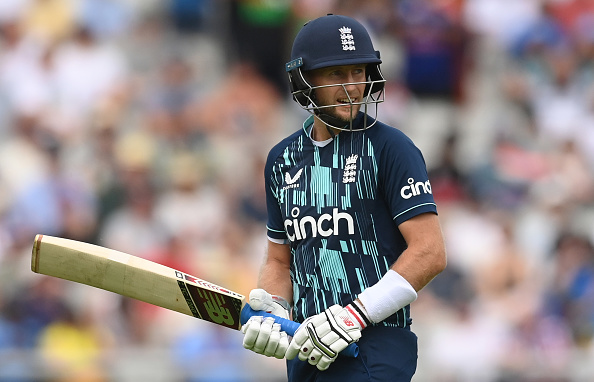 England’s ace batter Joe Root has reportedly submitted his name for the upcoming IPL 2023 auction which is scheduled to be held in Kochi on December 23.

This is the second time Joe Root will enter the IPL auction as international commitments and five years as England Test captain kept the mercurial batter away from the most popular and richest T20 league in the world. The last time he entered the auction was in IPL 2018 and went unsold.

His only exposure to domestic tournaments outside of the T20 Blast and the Hundred came in 2018-19 with a stint at Sydney Thunder in the Big Bash League.

AS per ESPNCricinfo report, Joe Root understands that he might go unsold once again given that he is not in England’s T20I plans and his last T20I match came in 2019 against Pakistan in Cardiff. Root only wants to be part of and experience the world's premier T20 competition and has no expectations about compensation as well.

Root's primary attraction to franchises would be his ability against spin, particularly with the IPL reverting to a home-and-away format in 2023. He also provides a bowling option with his off-breaks, and has often bowled in the powerplay during his sporadic T20 appearances.

Without the burden of England captaincy, 31-year-old Root’s calendar is a little clearer. He is currently in UAE where England's men are preparing for their three-Test tour of Pakistan at the start of December.

Thanks to relations between IPL and England as Trevor Bayliss will be the head coach of Punjab Kings, while former keeper James Foster is the assistant coach of Kolkata Knight Riders, and former England coach Andy Flower looking after the Lucknow Super Giants, there is a chance that Root might get some interest from these teams.

Speaking to the Mail on Sunday, Root said he hoped a potential IPL gig would go some way to making up for the blind spots he may have developed in the shortest format. He also hopes experiencing the Indian conditions might elevate his chances of playing for England in the 2023 ODI World Cup which India will host in October-November. 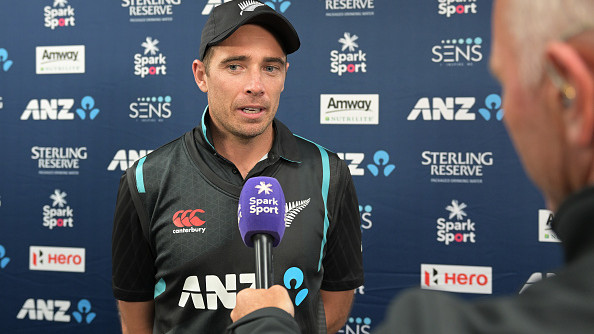 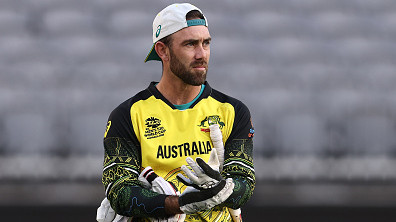 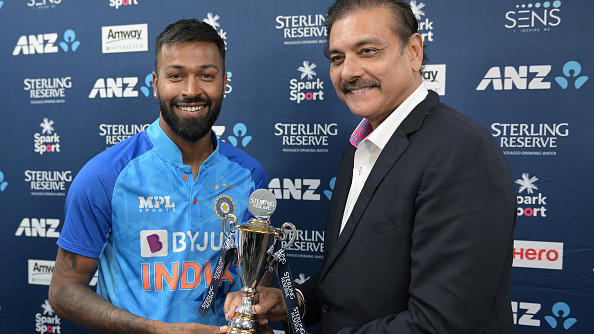