Hardik Pandya led the Gujarat Titans well in the IPL 2022 with elan. 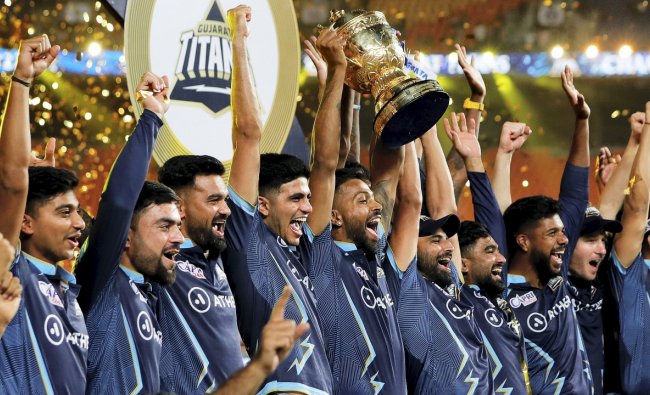 Gujarat Titans (GT) led by Hardik Pandya ended up winning the IPL 2022 crown in what can be seen as a dominating performance throughout the tournament. They won 10 matches in the league stage, becoming the first team to qualify for the playoffs and winning Qualifier 1 to make it into the finals.

Before the IPL 2022 auction, GT had drafted Hardik Pandya, Shubman Gill, and Rashid Khan from the list of the players released.

In the auction, they had brought Mohammad Shami for INR 6.25 crs, Lockie Ferguson for INR 10 crs, Rahul Tewatia for INR 9 crs, and David Miller for INR 3 crs amongst other buys. It wasn’t until the second day of the auction, that GT opted to buy a wicketkeeper and then bought two in Matthew Wade and Wriddhiman Saha.

In the tournament, the likes of Rahul Tewatia, David Miller, and Shubman Gill performed extremely well with the bat, while Rashid Khan, Mohammad Shami, Lockie Ferguson, and Yash Dayal did the same with the ball.

However, the best performer for the new franchise was captain Hardik Pandya who led them from the front scoring 481 runs and picking 8 wickets, and impressed one and all with his captaincy.

But after the high of the victory subsides, GT will get down to plan for the next year and there will be some players who might not be retained for the IPL 2023 and we have plucked three such candidates.

Team COC picks three players from Gujarat Titans (GT) who might be released before IPL 2023. 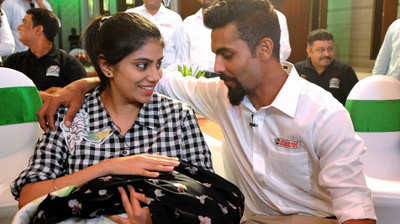 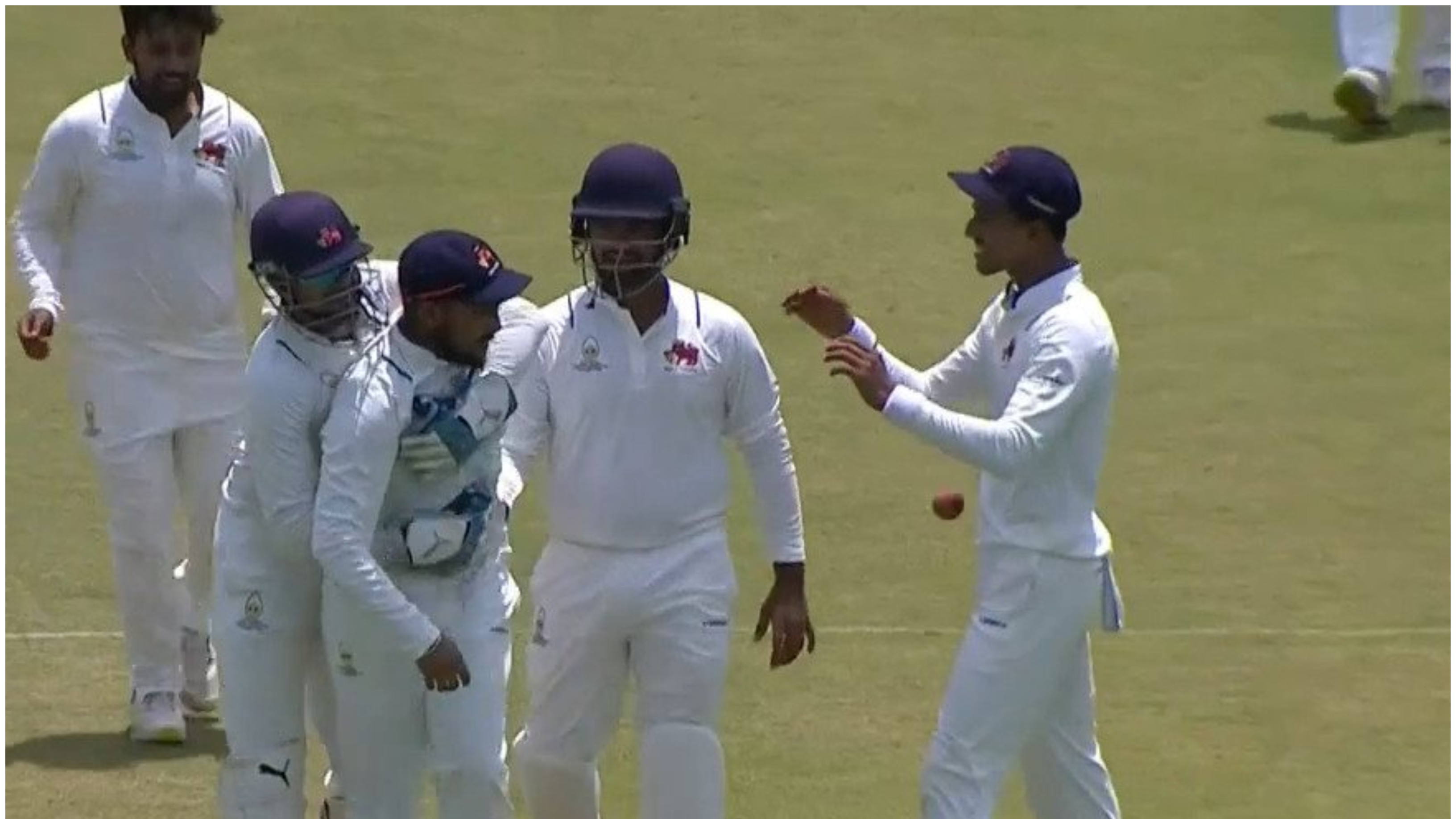 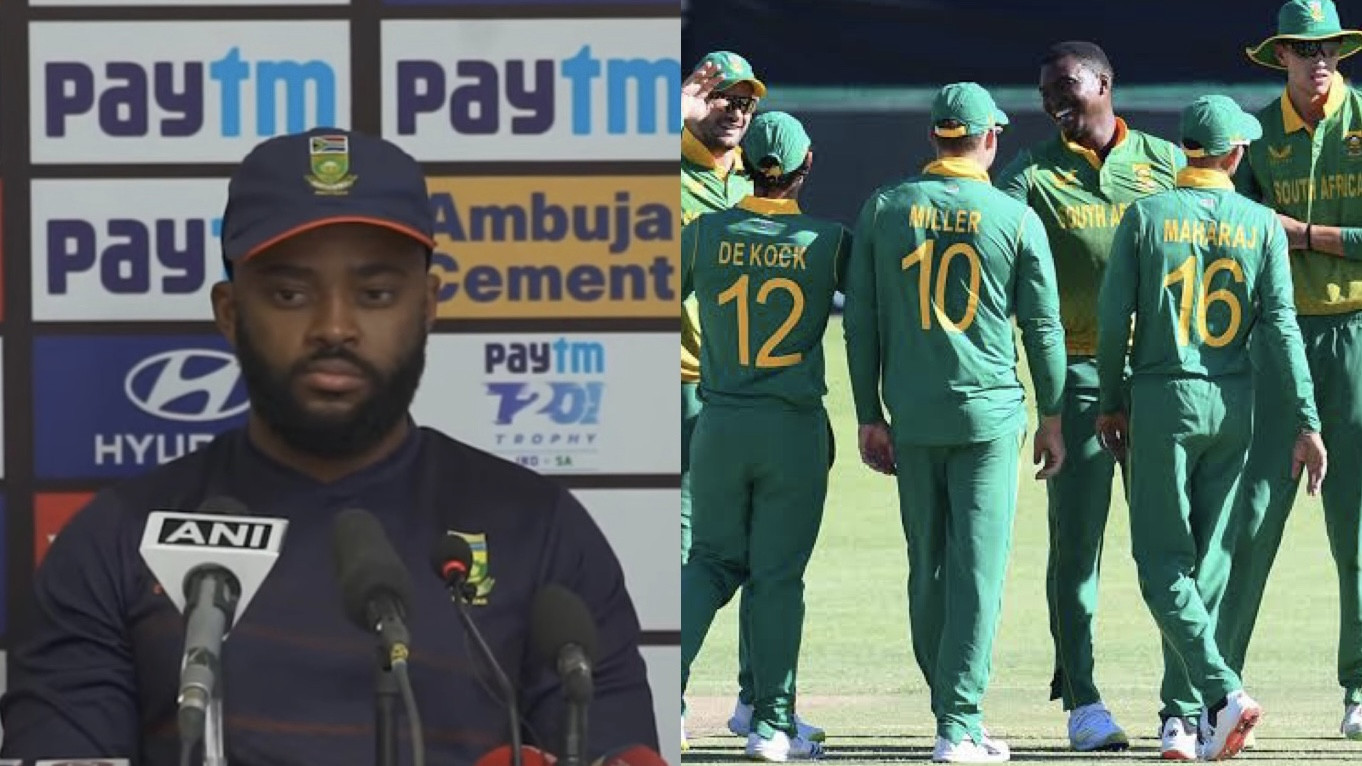 IND v SA 2022: Player are drinking a lot more water than the normal beer they drink at home - Bavuma on Delhi's heat