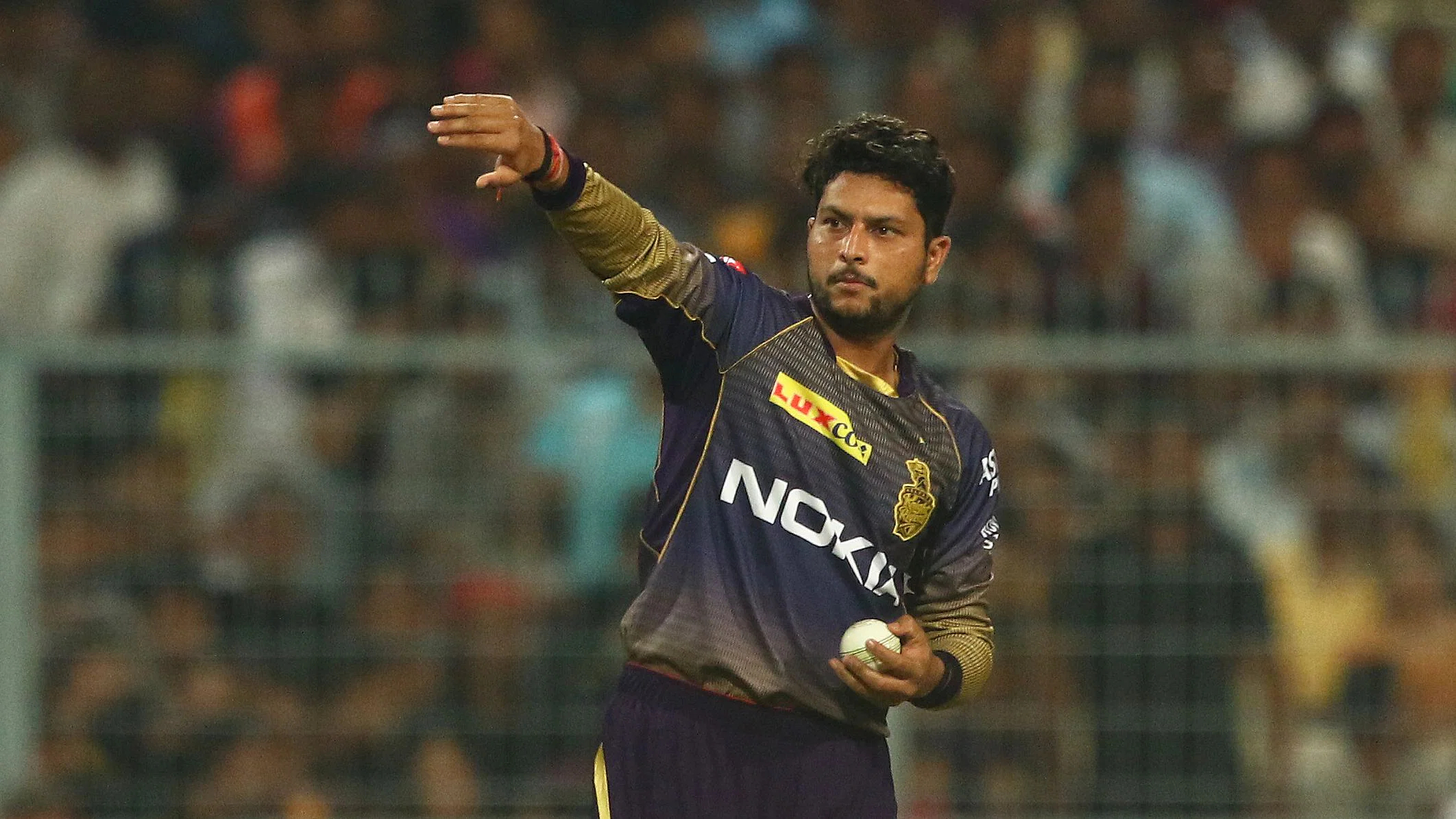 Indian left-arm wrist-spinner, Kuldeep Yadav, has finally opened up about what went wrong with him at Kolkata Knight Riders (KKR) over the past few years, as he is gearing up for the T20I series against South Africa.

Kuldeep wasn’t getting opportunities to prove his worth with KKR in the last few editions of the IPL, resulting in the Uttar Pradesh spinner failing to grab attention and losing his confidence along with his place in the Indian team.

But, Delhi Capitals (DC) turned out to be a game-changer for Kuldeep, as the franchise brought him for INR 2 crores in the IPL 2022 mega auction and he got to play all the matches for DC this season. He finished the IPL 2022 as DC’s highest wicket-taker with 21 wickets in 14 matches.

He was later recalled to the Indian team for the upcoming five-match T20I series against South Africa, starting on June 9, Thursday.

Ahead of the home series, Kuldeep revealed that he wasn’t fitting into KKR’s combination and that’s why he was benched for most of the time.

Kuldeep Yadav told Sports Yaari: “I played for them for eight years. It was a family. I saw many good days, and many bad days there. It's not like the setup was bad. Baz had been a good coach. Sometimes, you don't find a place in the team. Sunil (Narine) has been the no.1 spinner for them over the years, then Varun (Chakravarthy) also had good performances. For me, a place for the third spinner wasn't there in the XI. So, I didn't get an opportunity.”

He signed off by saying, “As a player, you would always want to play. If you don't get chances, you start doubting yourself. You start thinking, 'what do I have to do? How will I get an opportunity? How will I perform?' I didn't have a problem but I wasn't just fitting into their combination.” 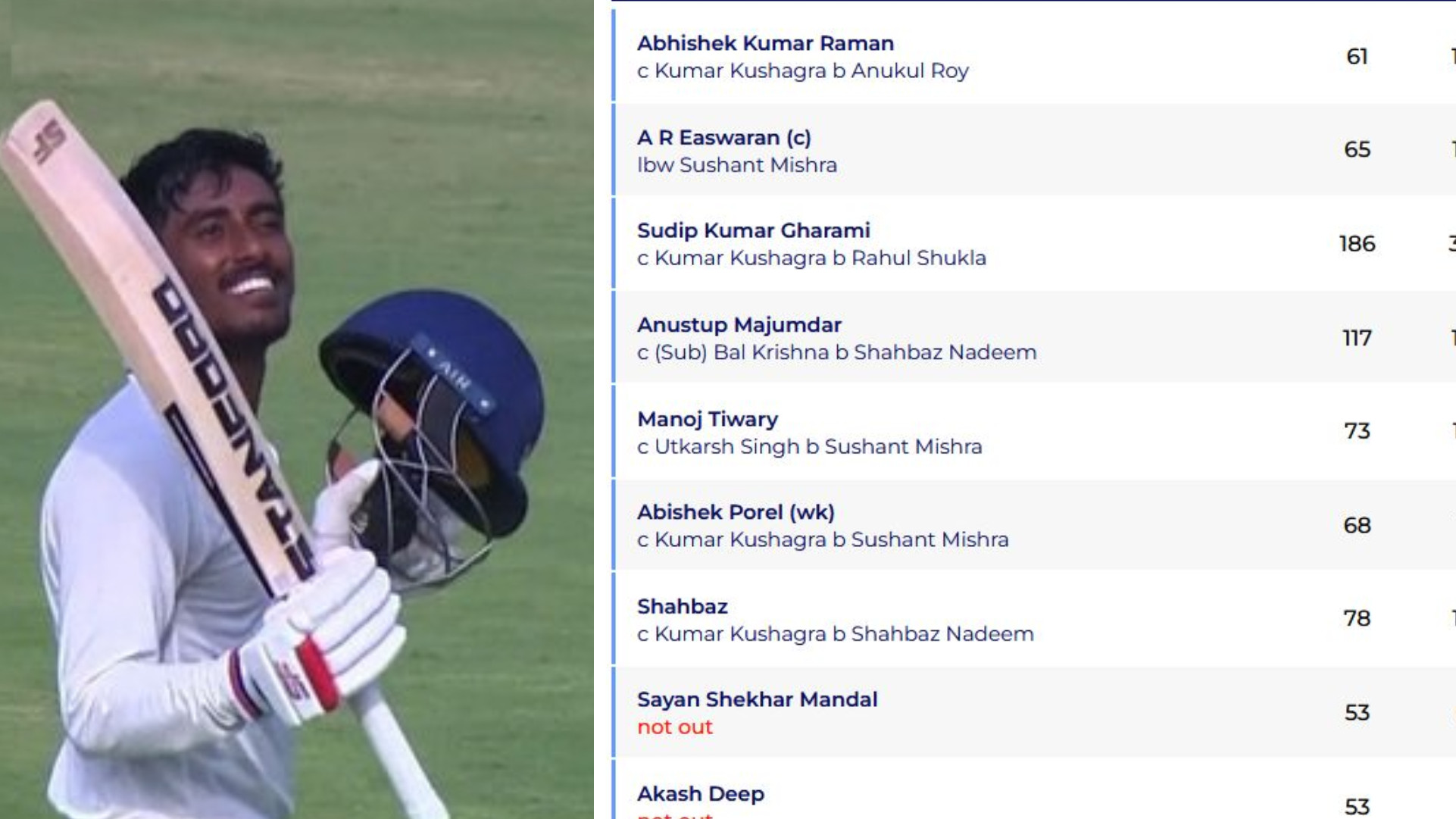 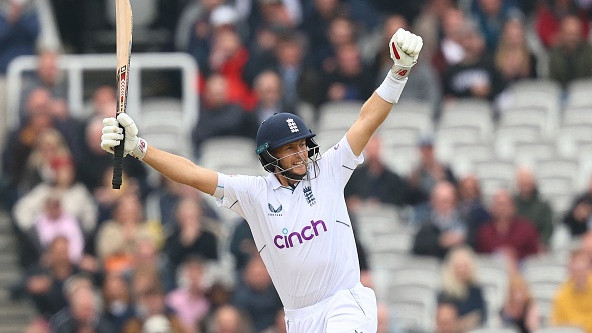 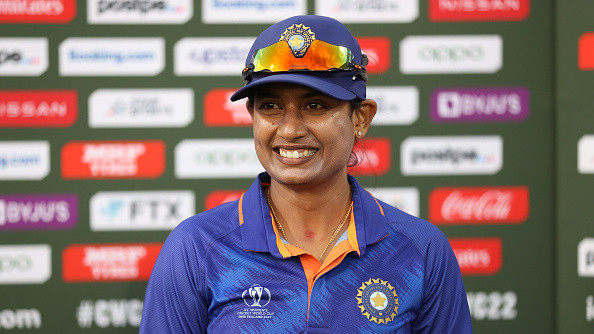