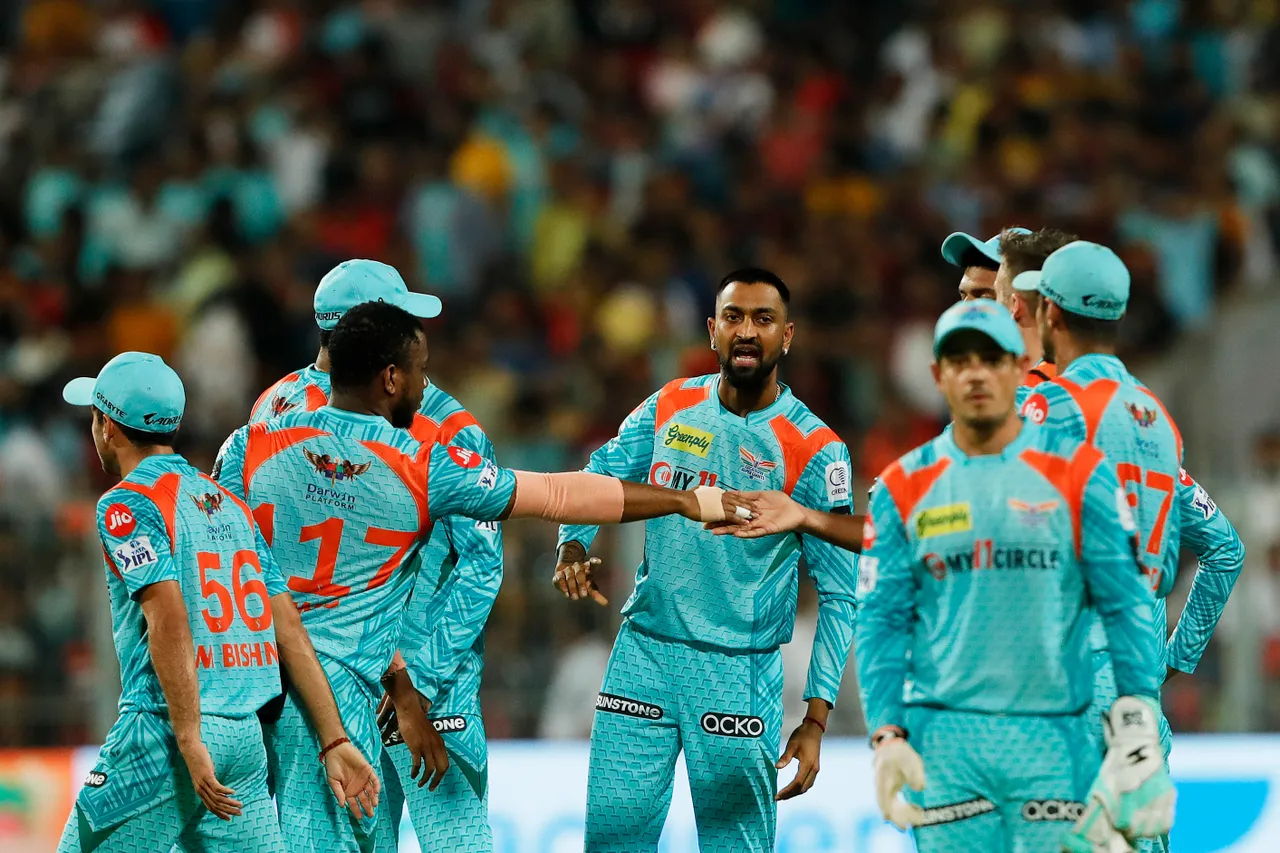 Lucknow Super Giants (LSG) made an interesting debut in the IPL 2022, as they managed to qualify for the playoffs of the tournament in their first appearance in the Indian Premier League (IPL). The franchise owned by RPS Goenka and group did well for first-timers, finishing 4th in the tournament.

They had drafted in KL Rahul, Marcus Stoinis, and Ravi Bishnoi in their team ahead of the IPL 2022 mega auction and then built a pretty impressive squad with the likes of Indian talents such as Manish Pandey, Deepak Hooda, Krunal Pandya, Avesh Khan and foreign reinforcements like Jason Holder, Quinton de Kock, Evin Lewis, Dushmantha Chameera amongst others.

IPL 2022: “We will come back stronger”: Gautam Gambhir's message to LSG fans after exit from IPL

The surprise package for LSG in the first half of the tournament proved to be 22-year-old Ayush Badoni, who played the role of the finisher to a tee.

KL Rahul led from the front with 616 runs with 2 centuries, while Quinton de Kock slammed 508 runs and Deepak Hooda was on their heels with 451 runs, getting to bat from no.3-5 spots.

But there were some players who couldn’t perform to the abilities they were expected to be and might not find themselves in the franchise next year in IPL 2023.

Here are the three players who LSG might release before IPL 2023, chosen by Team COC. 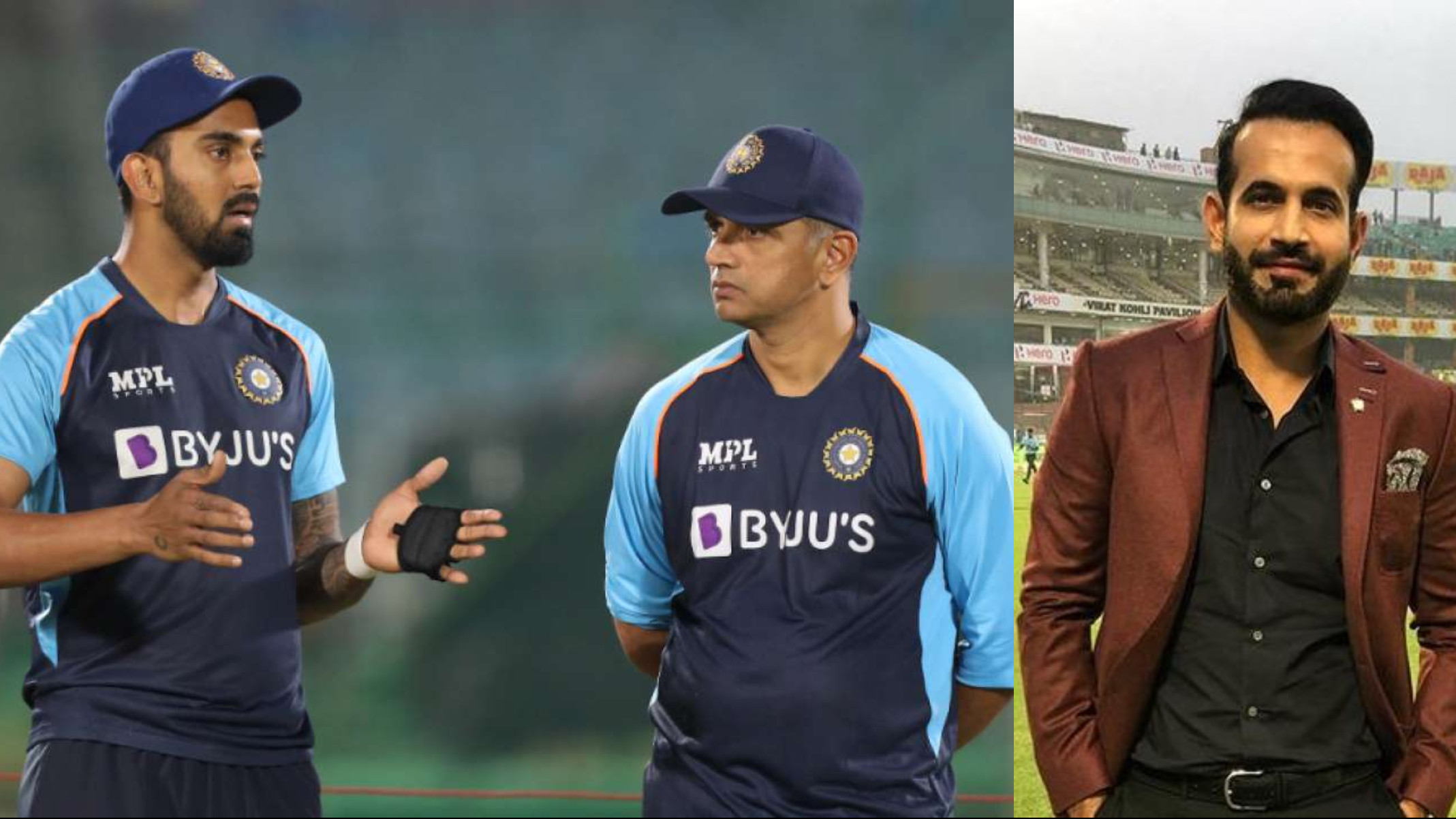 IND v SA 2022: Believe that Rahul Dravid would be clear in his communication with KL Rahul- Irfan Pathan 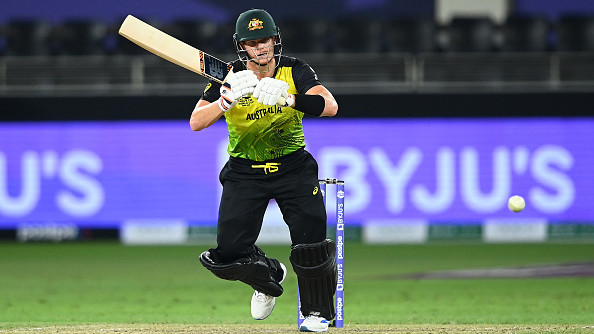 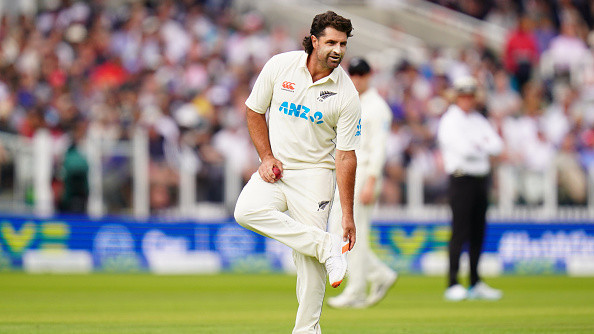