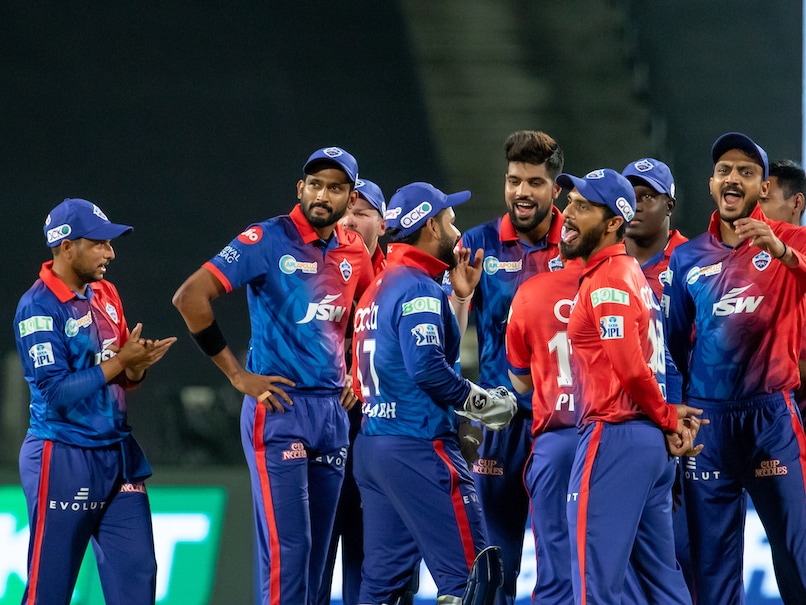 Delhi Capitals (DC) missed out on a playoff berth due to their own fault in the IPL 2022 as they lost to Mumbai Indians (MI) in their final league match, which they had to only win. The Rishabh Pant-led side couldn’t take advantage of the momentum they had in the tournament.

Inconsistent batting display apart from David Warner, no proper finisher in sight and big buys in the auction not coming to the party proved to be the low points for DC. They also lost fair play points thanks to Rishabh Pant asking his batters to come back after a disagreement with the umpire’s decision during a match against Rajasthan Royals.

Overall, it was an outing for DC, in which they might have felt that they underachieved a lot. Also, there might be some players who might not continue with the franchise in IPL 2023.

Team COC presents three players who DC might release ahead of IPL 2023. 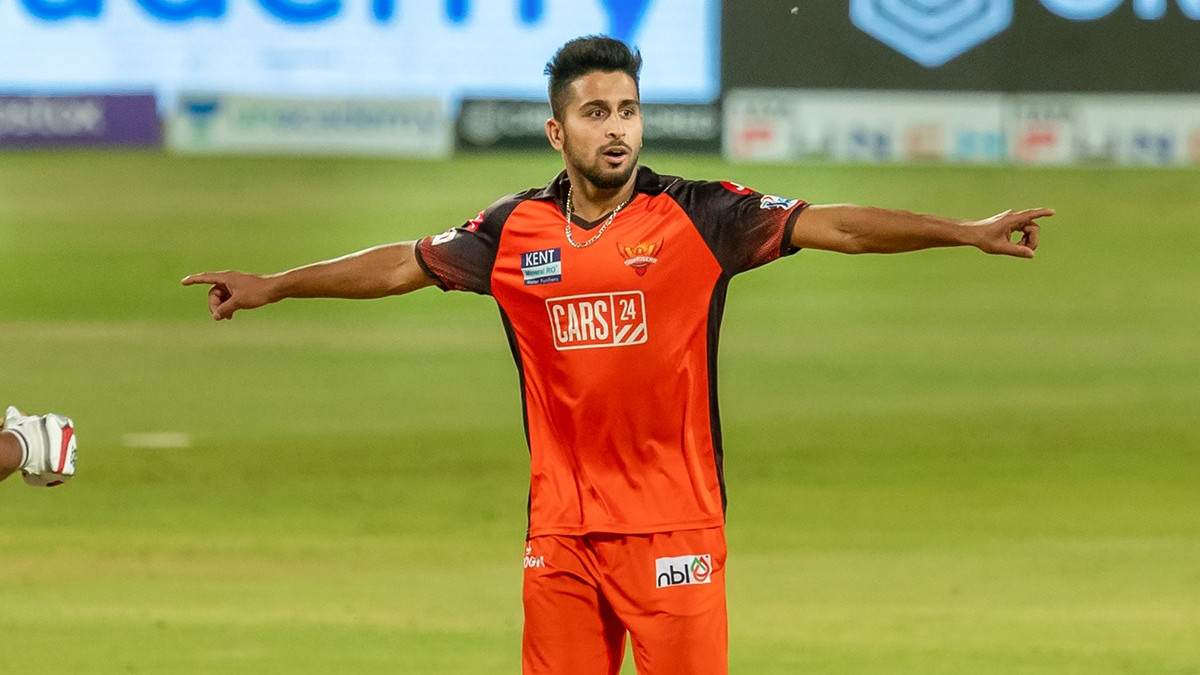 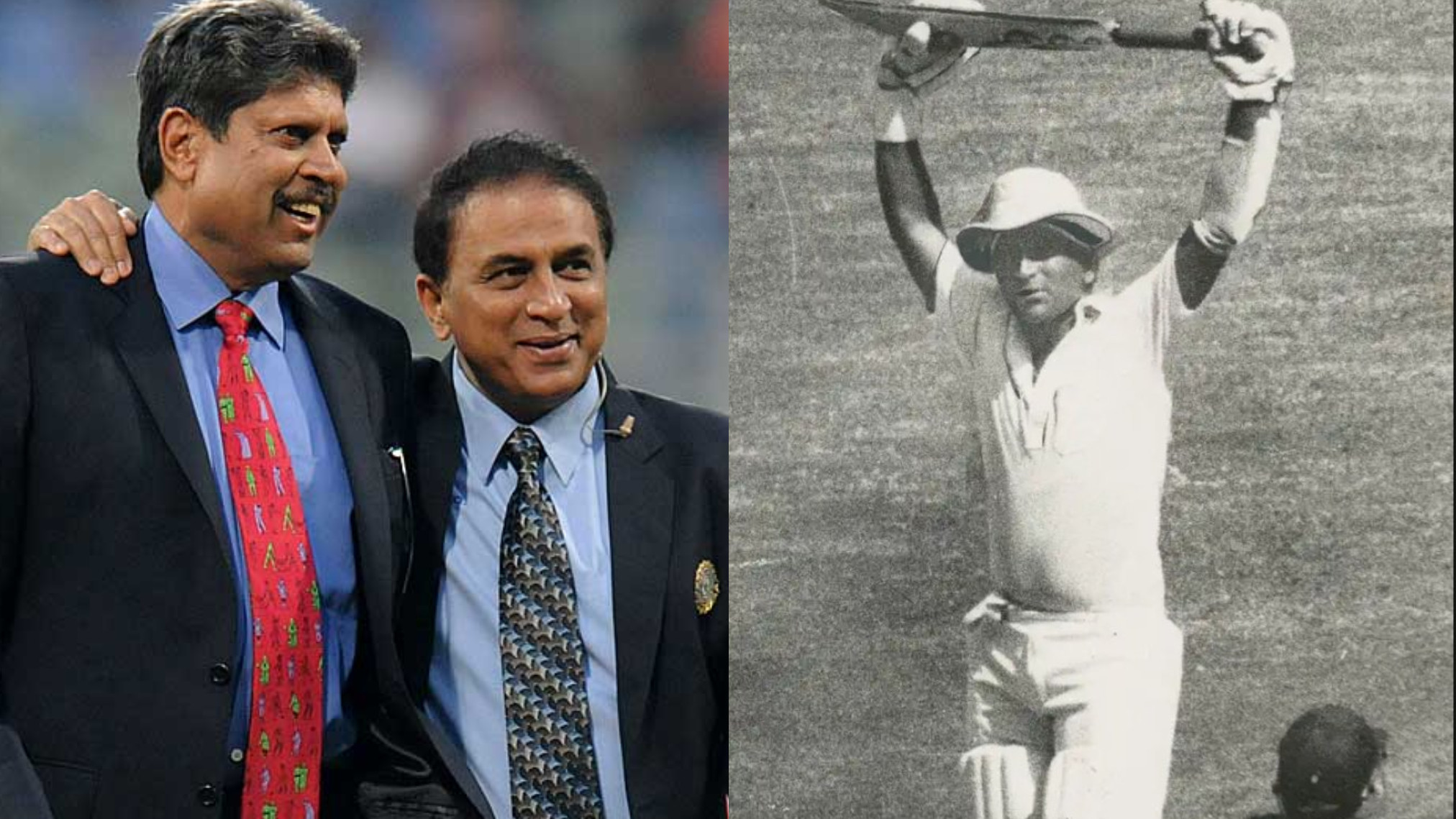 Kapil managed to get champagne in a dry state- Gavaskar recalls his magical moment of reaching 10,000 Test runs 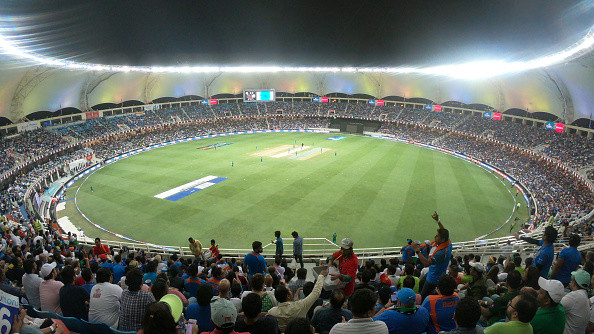