Three players that Rajasthan Royals (RR) might release before IPL 2023 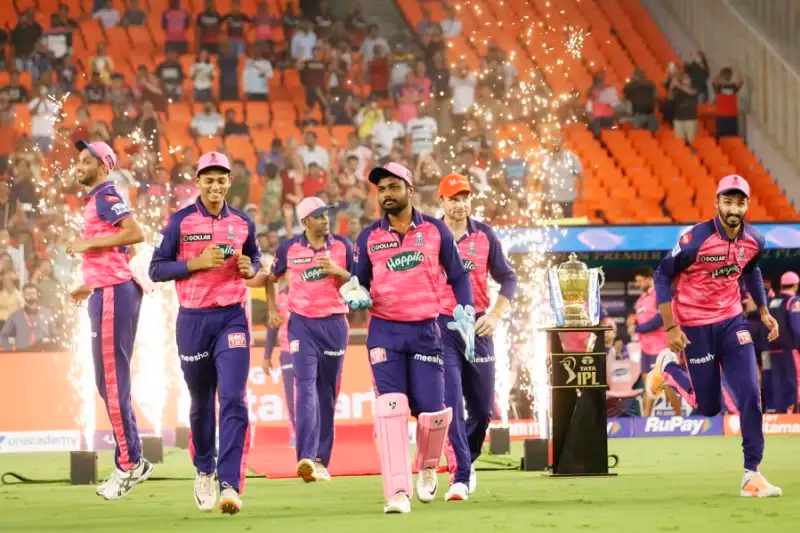 The Rajasthan Royals (RR) had an excellent outing in the IPL 2022 edition where they made it into the finals of the tournament for only the second time, however, falling short to rookie franchise Gujarat Titans (GT), who won the final and the tournament.

Besides, that, Sanju Samson led the RR team wonderfully, and though they had a tough time finding out a perfect combination of players for their XI, with some tweaks and changes, and keeping the same core, they managed to do well with other talents.

IPL 2022: 'You're a kid, behave like a kid'- Parag recalls Siraj’s words after tiff with Harshal during RR-RCB match

RR’s biggest strength was their overseas players clicking this time with the likes of Jos Buttler, Shimron Hetmyer, Trent Boult, and Obed McCoy, gelling well with the Indian talents such as captain Sanju Samson, and Yashasvi Jaiswal, Yuzvendra Chahal, and R Ashwin.

Newbie Kuldeep Sen stood out with his ability to bowl at 145 plus clicks consistently and overall, the future looks good for the RR team as they think about IPL 2023.

However, there were many players who simply didn’t get the chance to perform and when they did, the outcome wasn’t what they had hoped for.

Therefore, Team COC presents to you the three players that RR might release ahead of the IPL 2023. 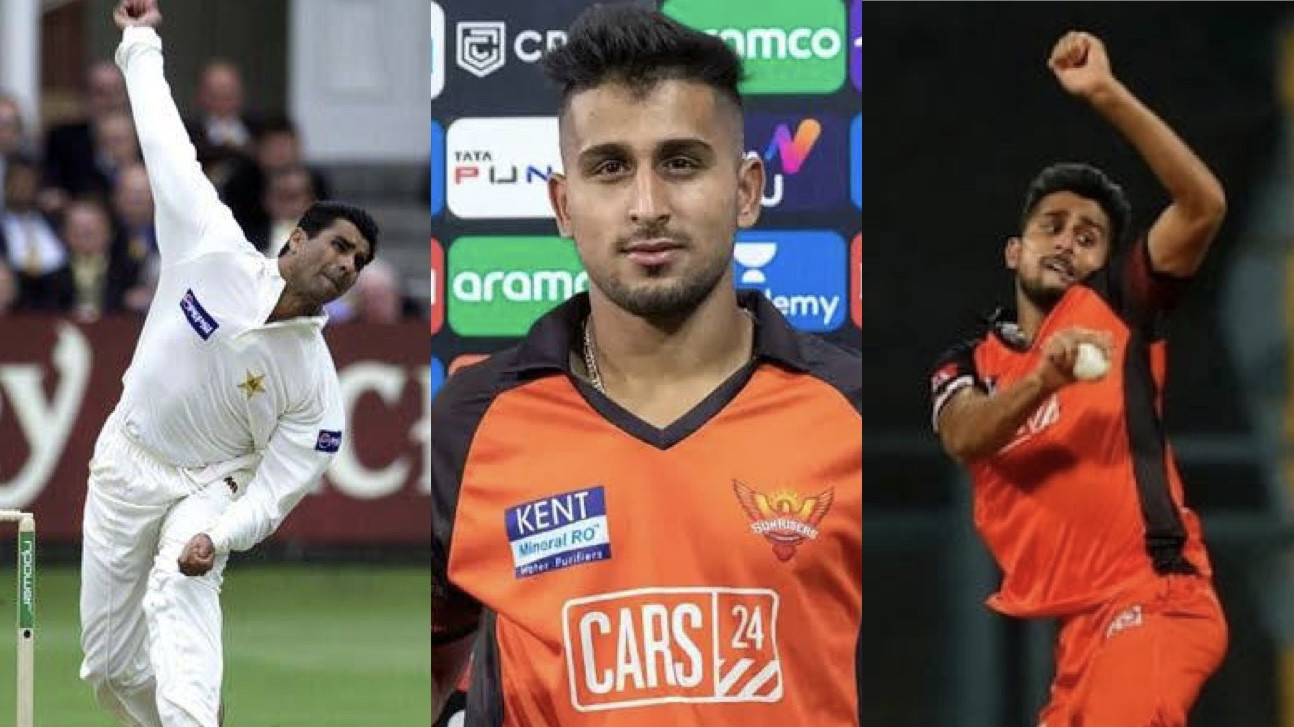 IND v SA 2022: Umran Malik opens up on his comparison with Waqar Younis; keen to do well for India 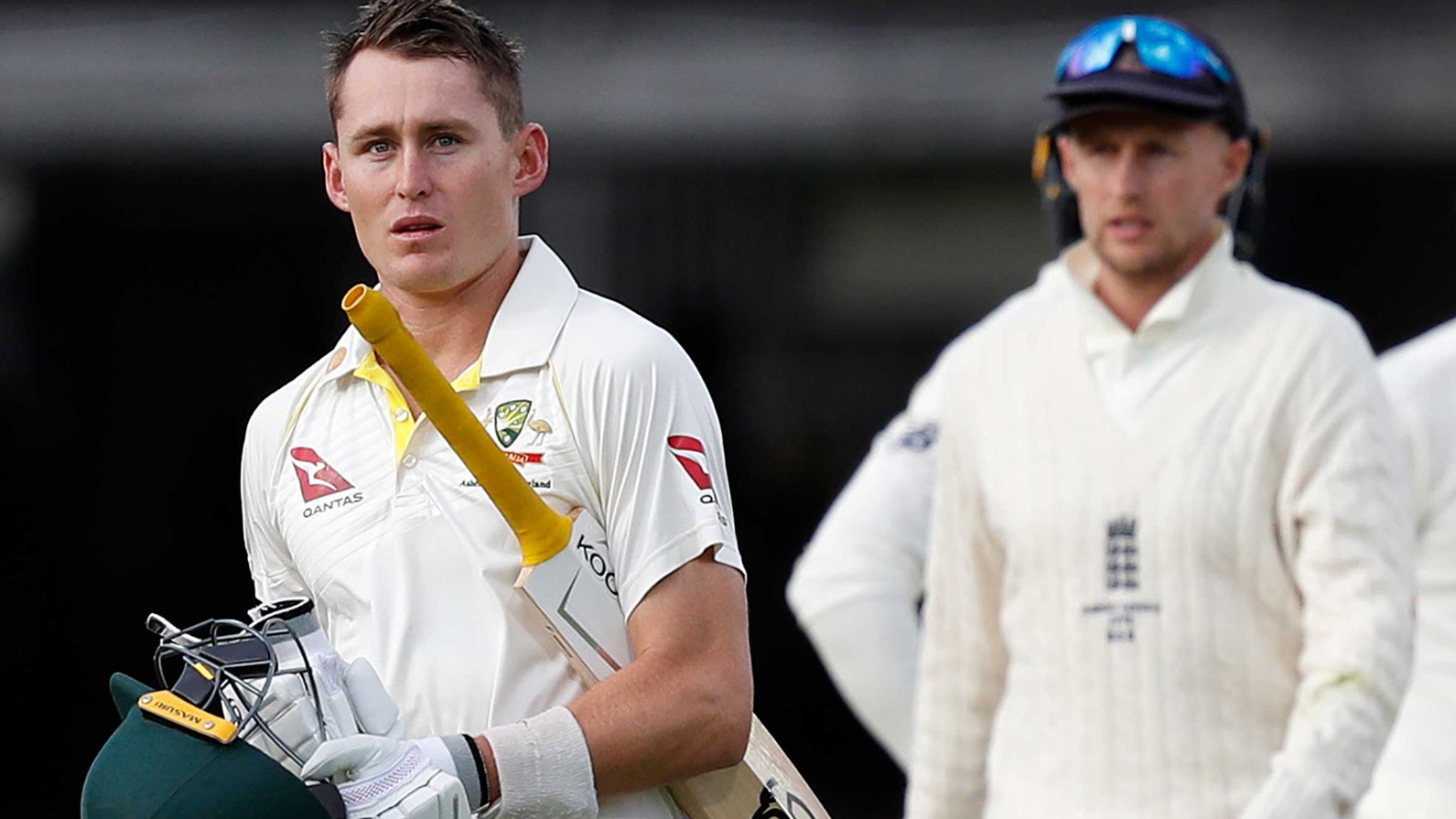 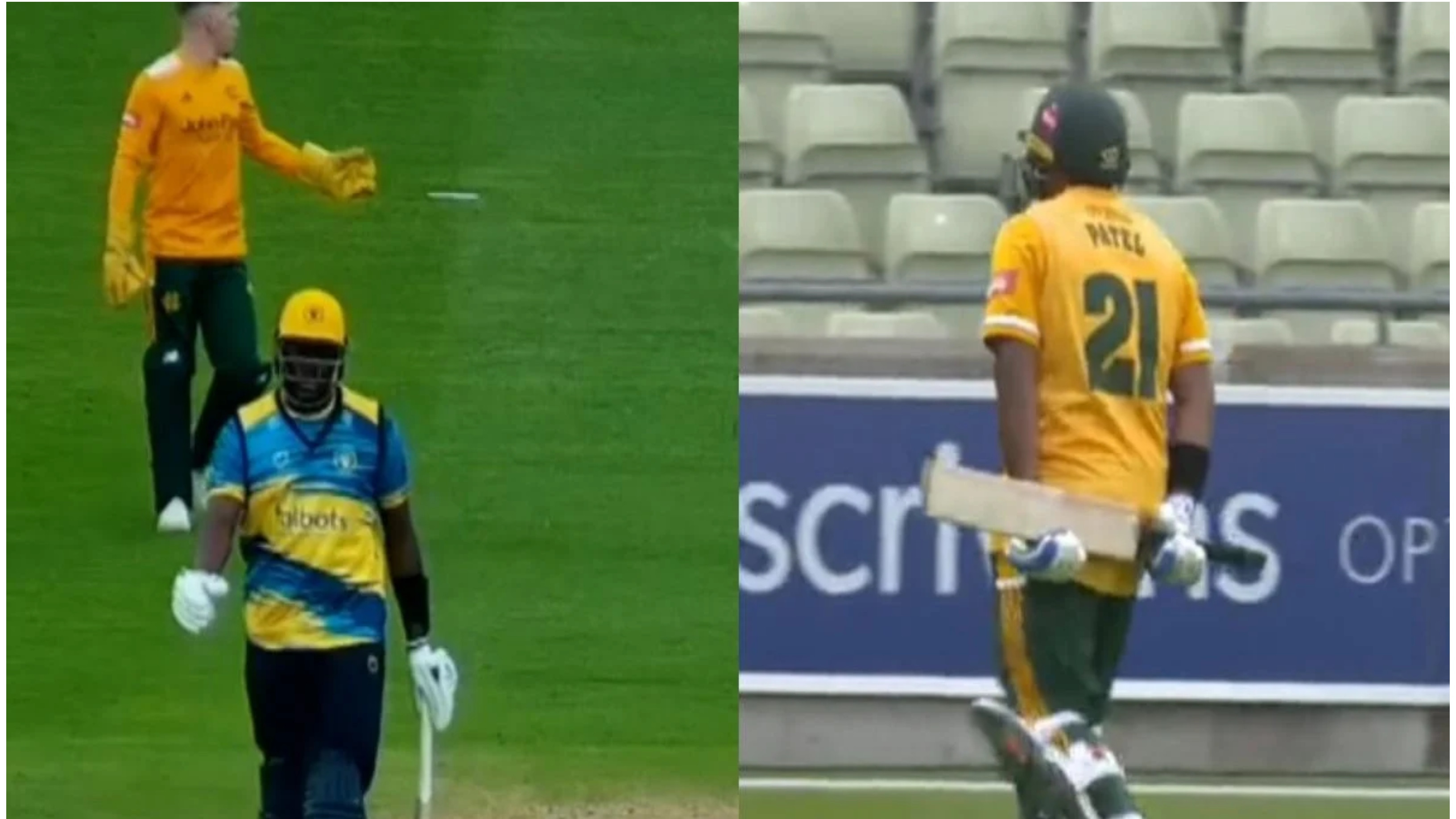