Harbhajan Singh named Hardik Pandya as captain of his XI. 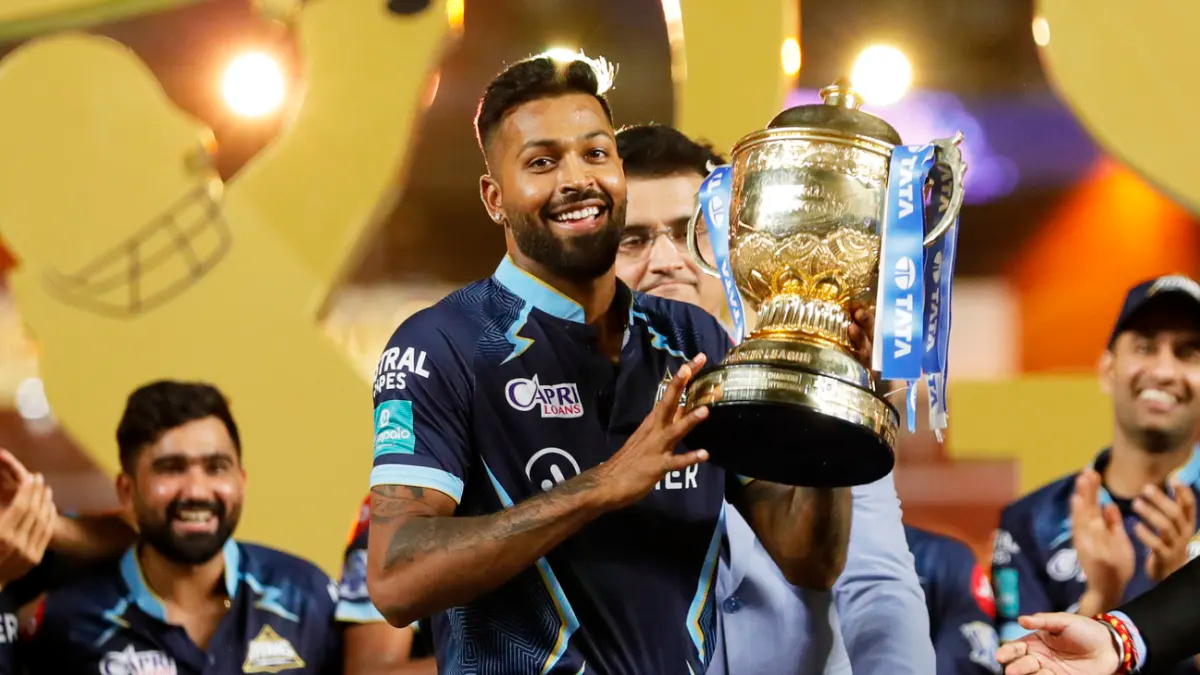 Former India spinner Harbhajan Singh has named his IPL 2022 XI featuring some of the best performers of the recently concluded 15th edition of the Indian Premier League.

Harbhajan Singh left out big names such as Rohit Sharma and Virat Kohli, who had a forgettable tournament but has some young names like Umran Malik and Rahul Tripathi along with some veterans of the tournament.

“My team is slightly different from the others. There are not too many big names as I have kept only IPL 2022 performances in mind while choosing the XI,” he said.

The captain of Harbhajan Singh’s IPL 2022 XI is Hardik Pandya, who led the Gujarat Titans to the IPL 2022 crown as well. He led from the front in the final on May 29 against RR, scoring 34 runs and taking 3/17.

In a video on Sportskeeda, Harbhajan, who picked six Indian players and five overseas names, slotted Jos Buttler and KL Rahul at the top. Buttler claimed the Orange Cap with a record-breaking 863 runs in 17 matches for the Rajasthan Royals while Rahul amassed 616 runs in 15 games for new franchise Lucknow Super Giants.

At the No.3 spot, Harbhajan chose uncapped Rahul Tripathi, who earned praise for his skill-set for the Sunrisers Hyderabad (SRH). He was followed by big hitters in Liam Livingstone, Hardik, and Dinesh Karthik, finishing the batting with Andre Russell.

The veteran off-spinner picked Rashid Khan and Yuzvendra Chahal as his two spinners. Umran Malik and Josh Hazlewood were the two fast bowlers with Mohammad Shami as the 12th man.

“Rashid can bat as well while his leg-spin is magical. You might ask why (there are) two leg-spinners in the team. Well, both are best, that’s why. Hazlewood and Umran would open the bowling in my team. Russell and Hardik both can come in as the third seamer. After that, there are two proper spinners, who would definitely give you eight overs on any pitch,” Harbhajan said. 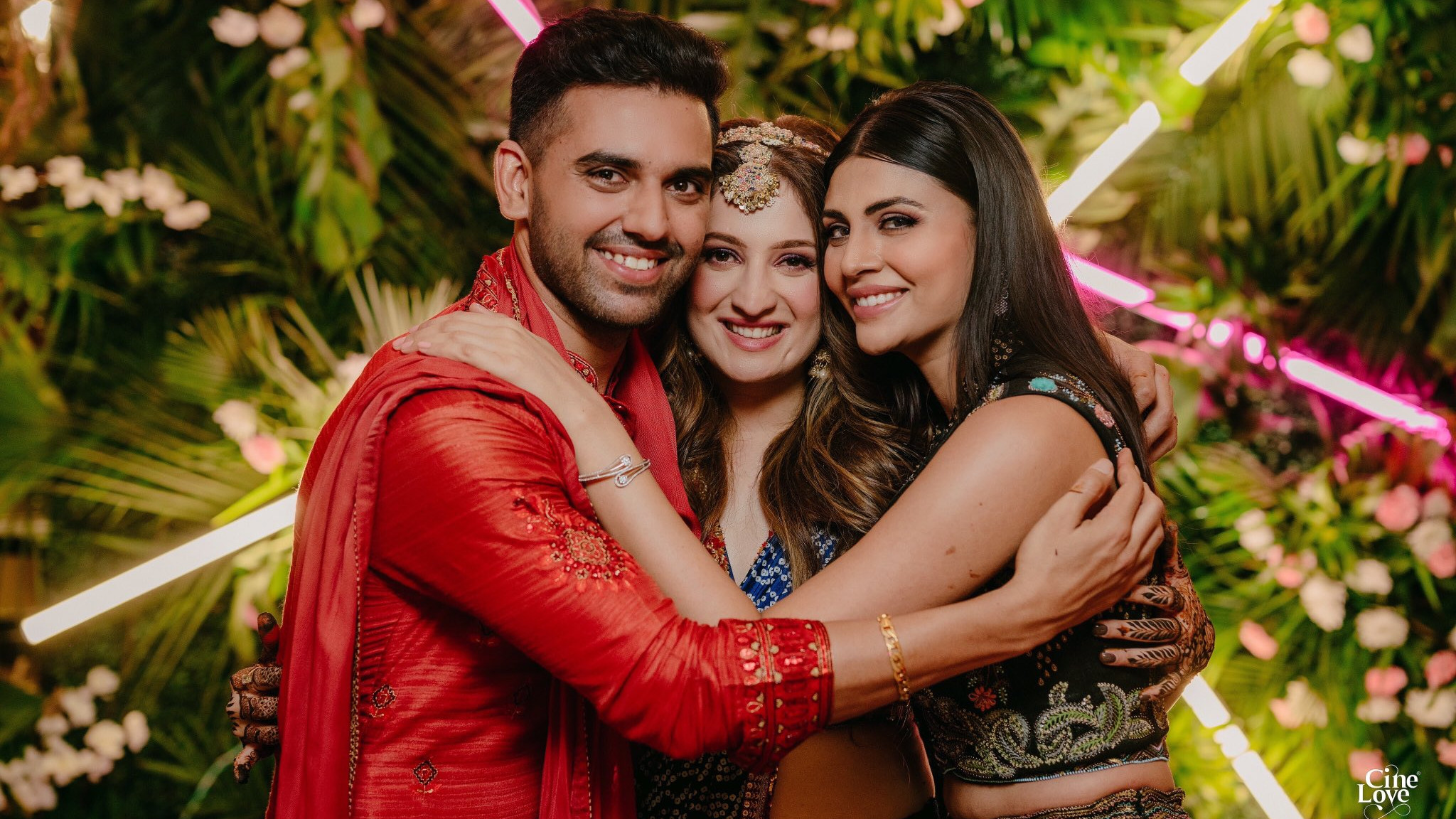 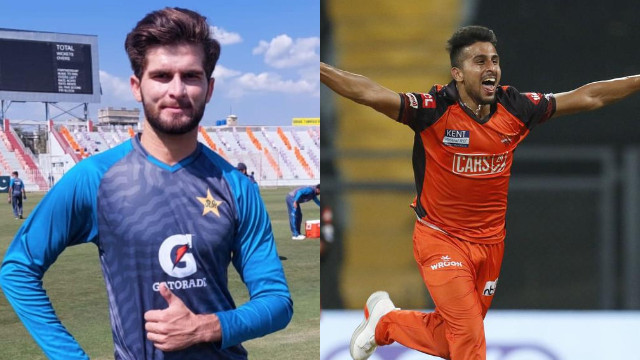 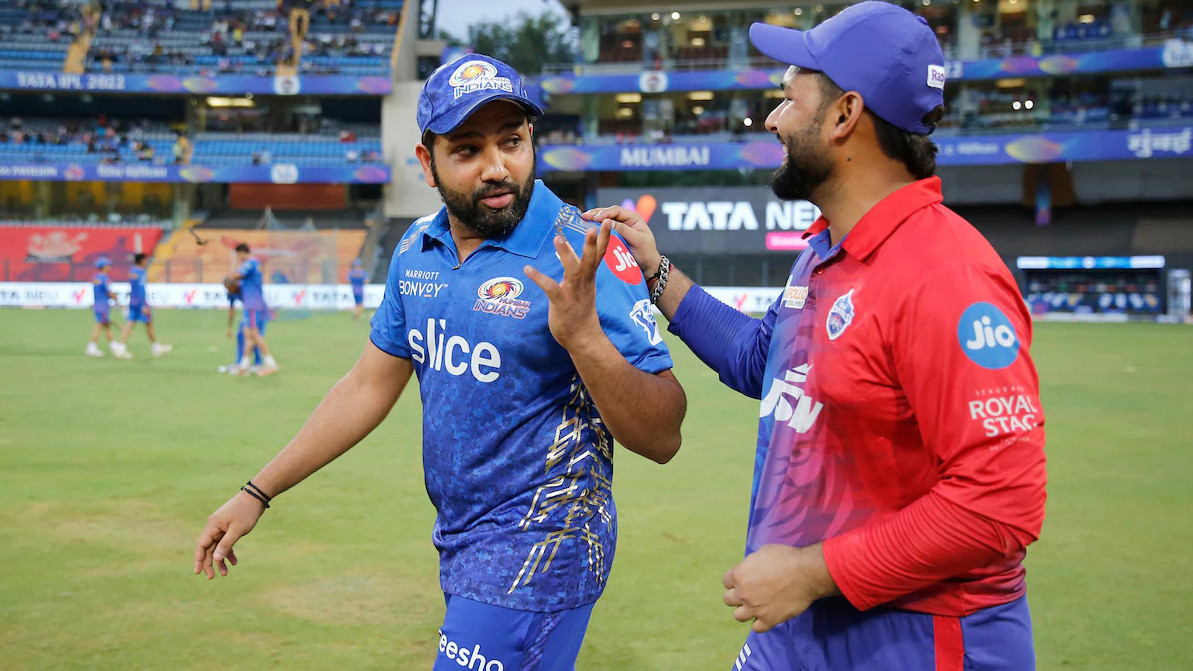