Three players that Punjab Kings (PBKS) may release before IPL 2023 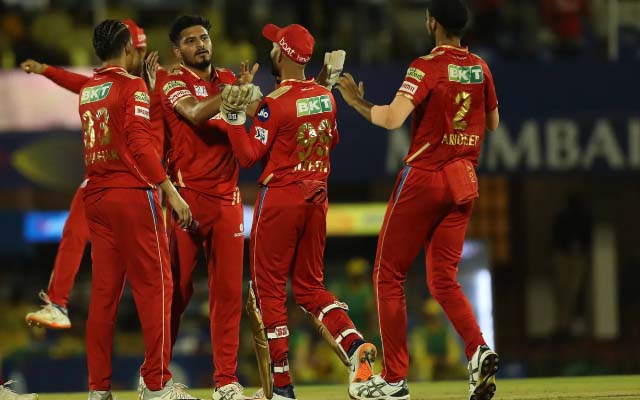 The Punjab Kings (PBKS) continued to perform indifferently for yet another IPL season as they finished in the 6th spot in the IPL 2022 tournament with 7 wins from 14 matches and 14 points and couldn’t make it into the playoffs.

This was the third straight time, PBKS finished 6th in the league stage, though this time they had a new captain in Mayank Agarwal, who was retained by them along with Arshdeep Singh before the IPL 2022 auction.

PBKS had splurged quite a bit of money in the IPL 2022 auction on players such as Shikhar Dhawan, Jonny Bairstow, Liam Livingstone, Kagiso Rabada, Odean Smith, and domestic talents like Rishi Dhawan, Jitesh Sharma, Vaibhav Arora, and Raj Bawa amongst others.

However, as admitted by skipper Mayank himself, PBKS failed to win matches in a row and throughout the tournament, they won one game and lost one game for the most part of it.

While many players performed for them as per reputation and PBKs even unearthed some amazing talent, many of the players on whom they had high hopes failed to come good in IPL 2022.

Keeping this in mind, Team COC presents to you the three players that PBKS might release ahead of the IPL 2023 tournament. 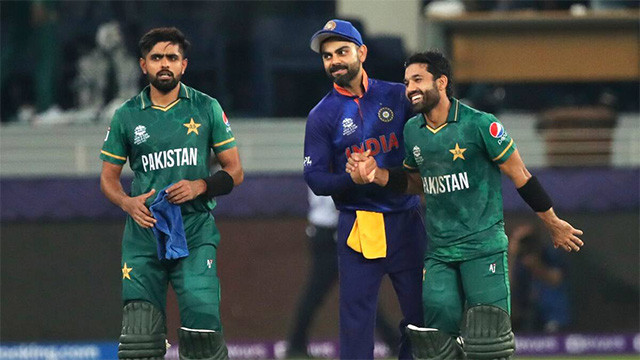 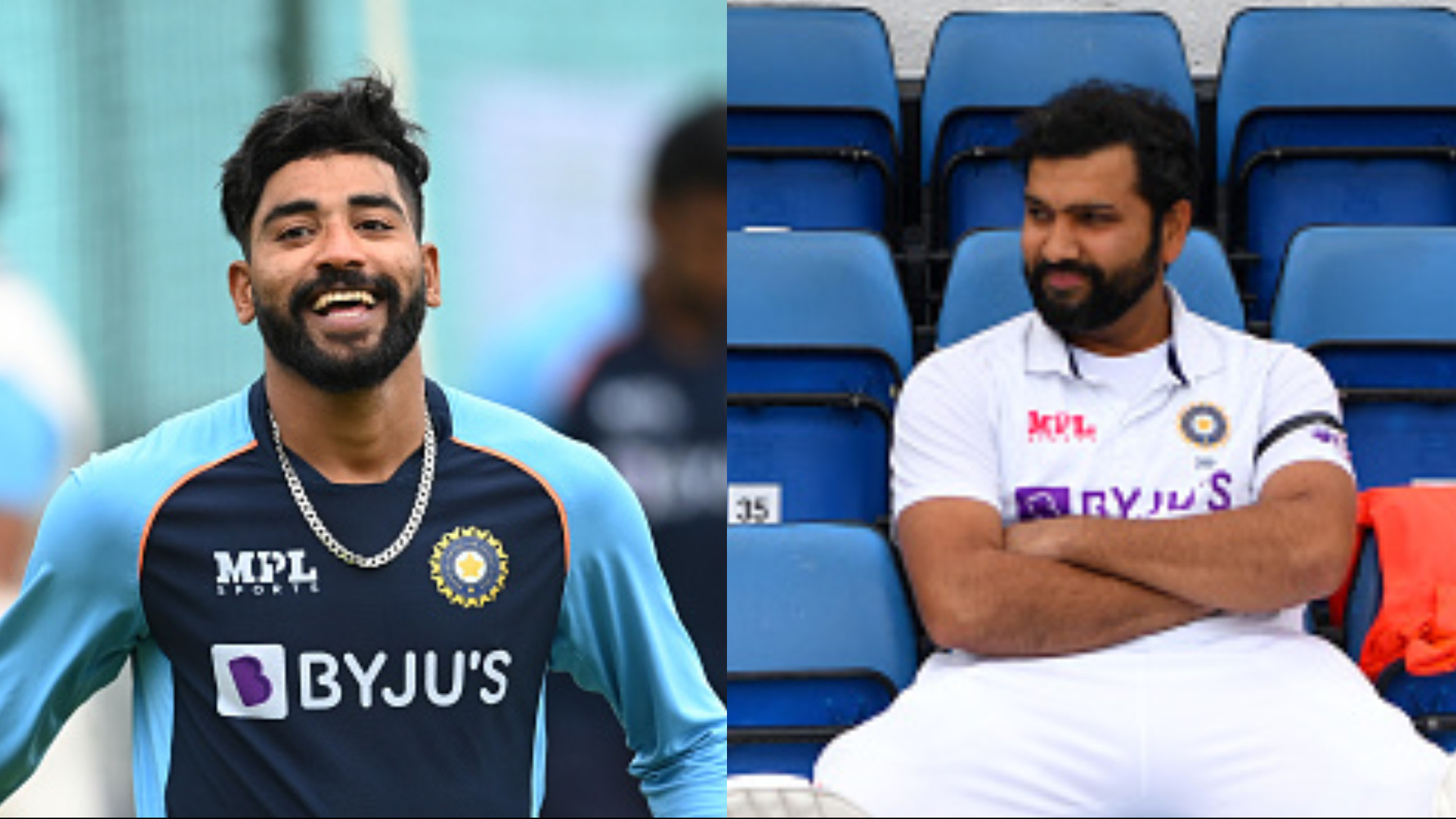 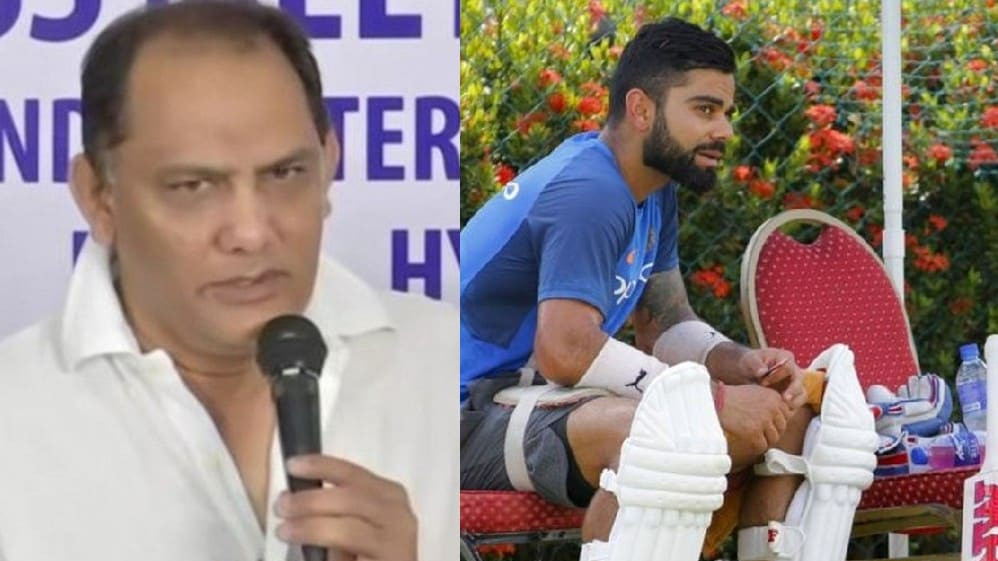 Azharuddin backs Virat Kohli to come back strong against England; says nothing wrong with his technique