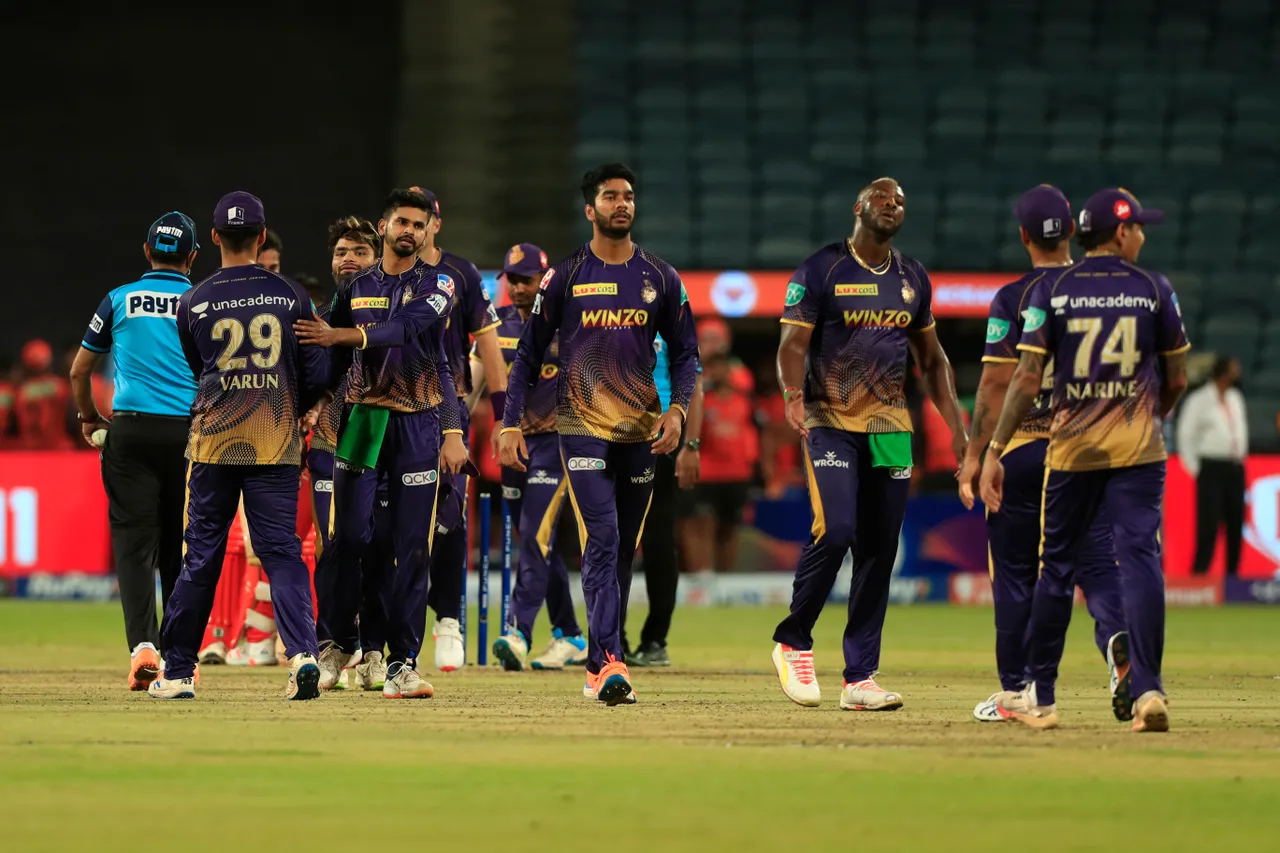 The finalists of the IPL 2021, Kolkata Knight Riders (KKR) had an absolute reversal of fortunes in IPL 2022, despite having a new captain at the helm and a fresh look to their squad. KKR failed to make it into the IPL 2022 playoffs and ended up with 6 wins in 14 matches and 12 points to their name, finishing in the 7th spot on the points table.

KKR had made quite a bit of change to their lineup, the major one was letting go of their captain from IPL 2021, Eoin Morgan, and picking Shreyas Iyer in the IPL 2022 auction and naming him captain. They also brought in some reinforcements like Tim Southee, Sam Billings, Mohammad Nabi, Pat Cummins, and Umesh Yadav.

Before the auction, KKR had retained Venkatesh Iyer, Varun Chakravarthy, and the Caribbean duo of Andre Russell and Sunil Narine.

However, KKR failed to get an established batting lineup going especially at the top order, which hampered their tournament. Also, their retained Indian players failed to perform at all, heightening their issues.

The constant chopping and changing of players in the XI led to them going on a 5-match losing streak at the most important juncture of the IPL 2022, hurting their chances of making it into the playoffs.

Considering these performances of players and the whole team, Team COC presents to you the three players that KKR might release before the IPL 2023 auction. 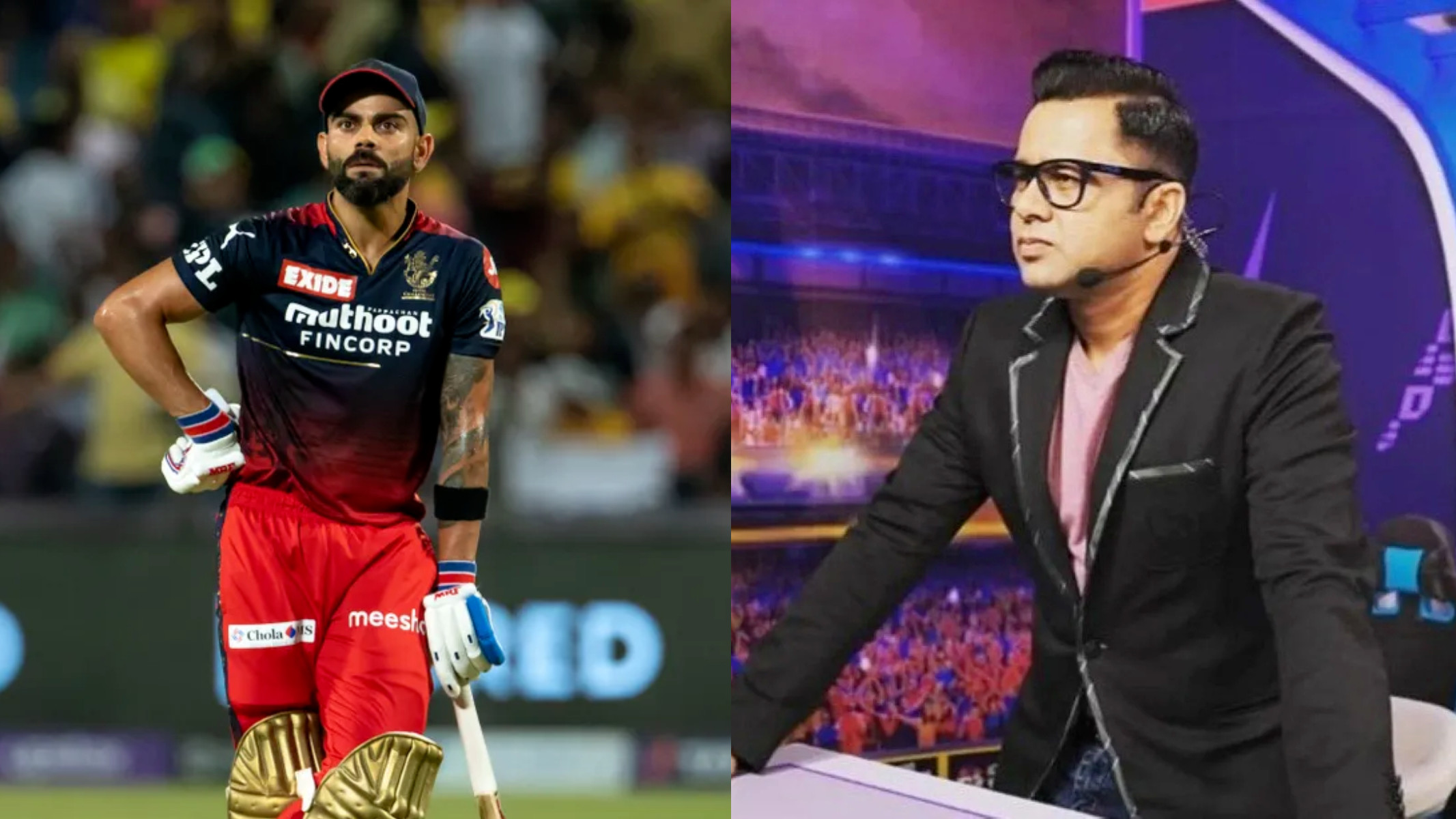 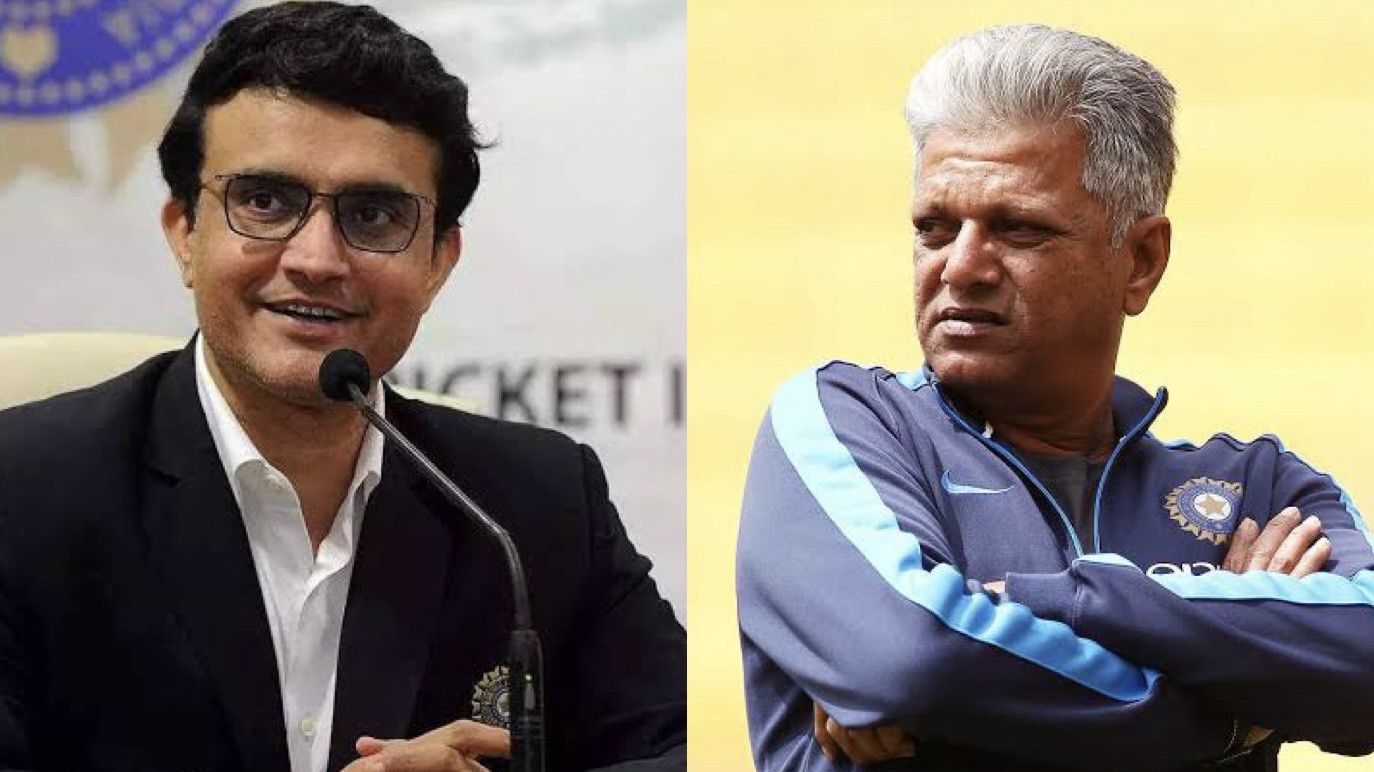 "I have decided to RESIGN...," WV Raman hilariously takes a jibe at speculations after Sourav Ganguly's cryptic post 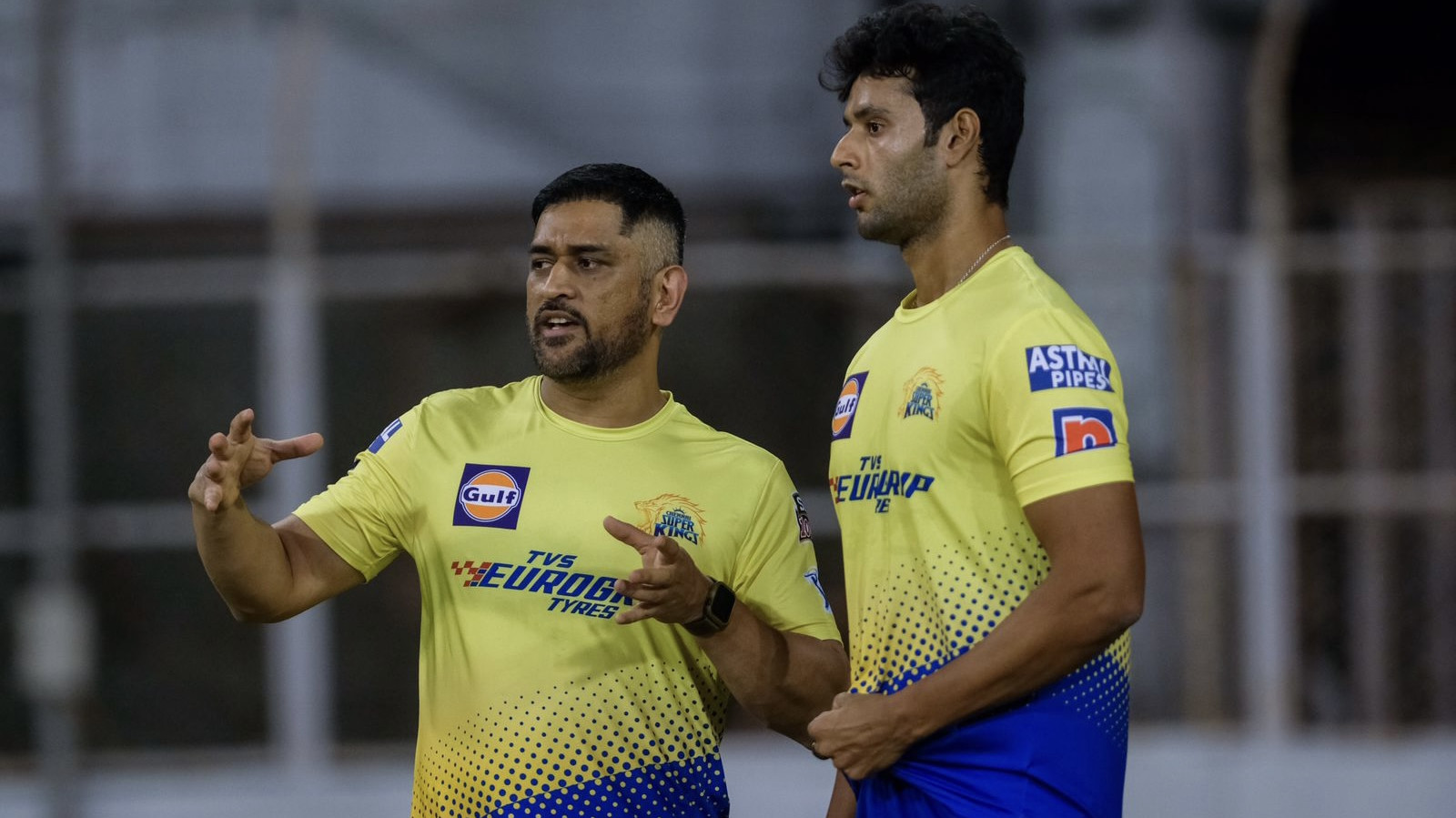 IPL 2022: CSK's Shivam Dube speaks on realizing things about himself after words of wisdom from MS Dhoni