Here are the eleven best overseas performers in the IPL 2022. 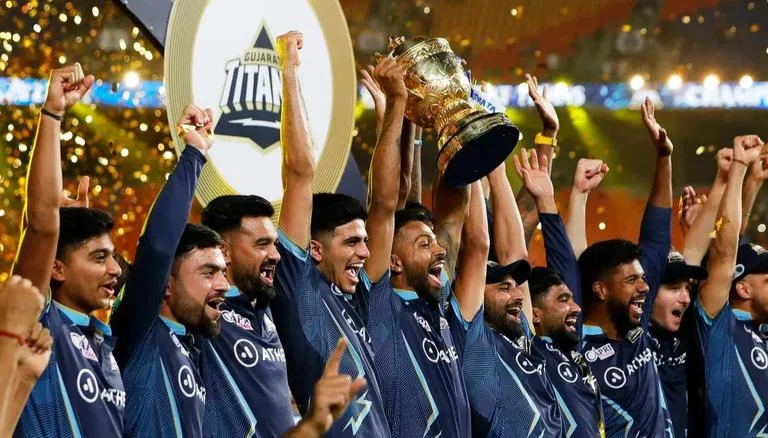 The IPL 2022 came to an explosive end as new franchise Gujarat Titans (GT) won the tournament on their debut defeating Rajasthan Royals (RR) in the final on May 29 in Ahmedabad. Hardik Pandya and his men earned the glory of breaking the monotony of either Mumbai Indians (MI) or Chennai Super Kings (CSK) winning the tournament in the last few years.

Though the IPL is said to be the best platform for young Indian domestic cricketers to show their mettle at the grandest stage in front of huge crowds; there are many foreign players as well who have been consistently very good over the years and some overseas players who were newbies, but made a name for themselves in IPL 2022.

“It was a simple tweet”, Ganguly expresses surprise over the speculations of his resignation as BCCI chief

Today, Team COC takes a look at eleven such overseas players who performed extremely well in the IPL 2022.

Jos Buttler was the toast of the IPL 2022 as the Orange Cap winner finished with 848 runs, four centuries, and four half-centuries and took the RR team to the finals of the tournament. His tally of runs is at the second only to Virat Kohli’s 973 runs in IPL 2016, on the all-time list in IPL. 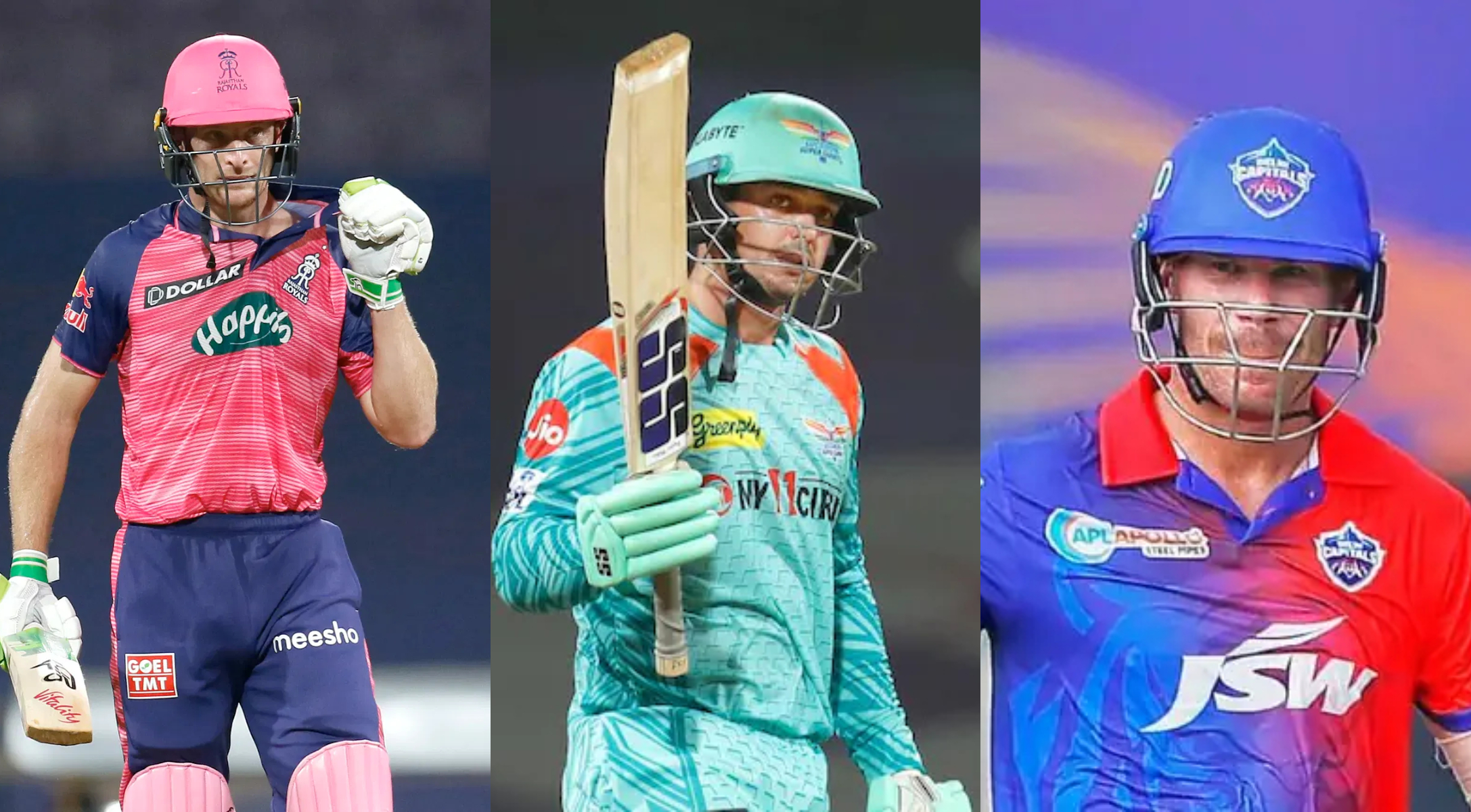 His opening partner in COC Best Overseas XI will be Quinton de Kock who played for Lucknow Super Giants (LSG) and made 508 runs in 15 matches with one century and 3 fifties. His strike rate was 148.97 and he scored the third-highest individual score in IPL history with 140*.

David Warner had an excellent homecoming for Delhi Capitals, as he amassed 432 runs in 12 matches with a best of 92* at a strike rate of 150.52 with five fifties.

Another foreign player who impressed one and all was Punjab Kings (PBKS) Liam Livingstone, who initially batted as a finisher, but was later given a spot in the top half of the middle-order and it resulted in him making 437 runs at a strike rate of 182.06, 4 fifties, 34 sixes including the longest one at 117 meters. 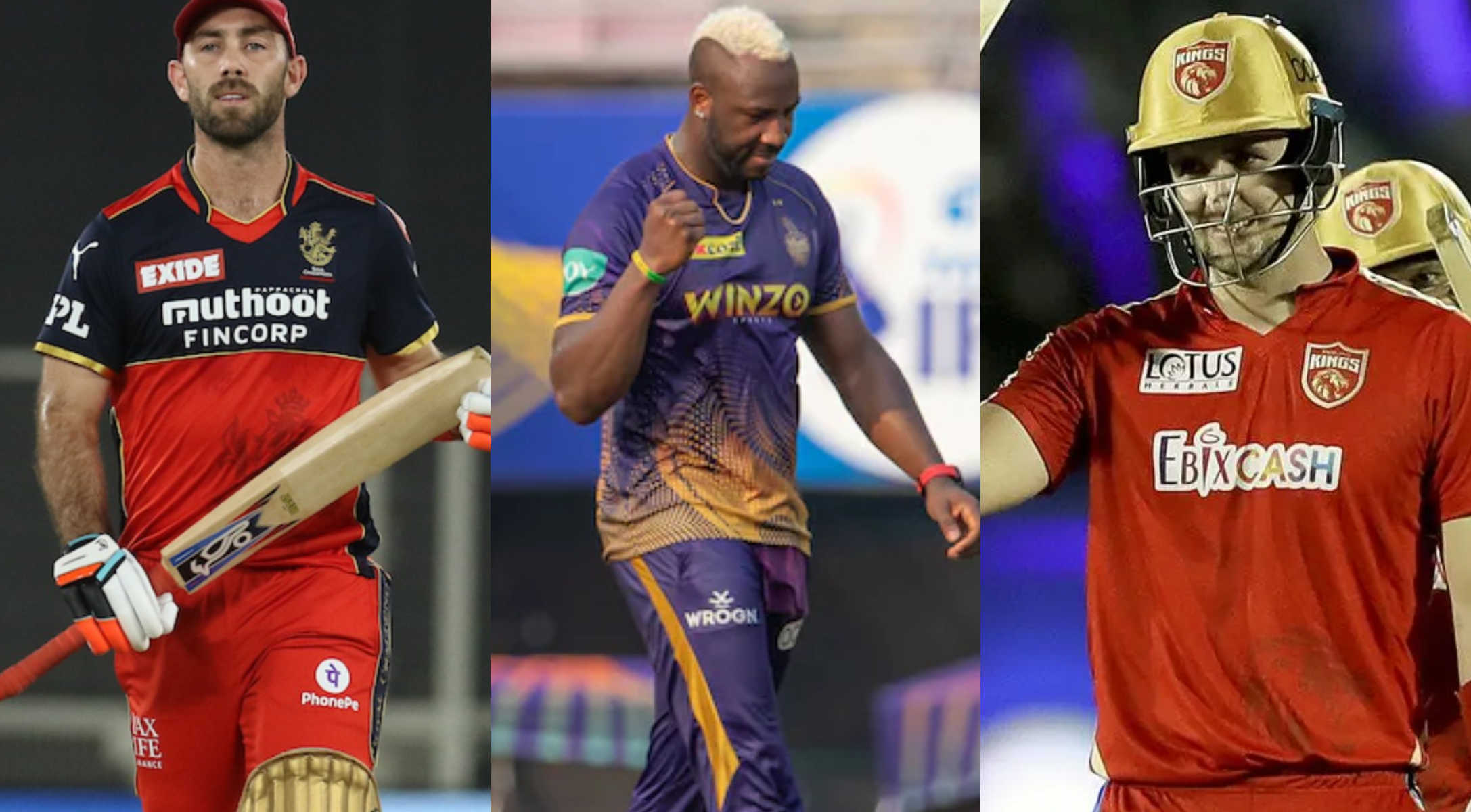 Glenn Maxwell made 301 runs in 13 matches for RCB with just one fifty to his name. Though he contributed with the ball also, taking 6 wickets. Joining him in the lower middle order will be Andre Russell, who had an excellent IPL 2022 with 335 runs and 17 wickets to his name.

The two spinners in this Overseas XI are Rashid Khan, who picked 19 wickets and also played some match-winning cameos with the bat. Wanindu Hasaranga lost the Purple Cap by just one wicket but took 26 wickets in 16 matches with a best of 5/18.

Dwayne Bravo showed he was still the best in business despite being 38 years old and picked 16 wickets at an economy of 8.70. He also broke Lasith Malinga's record for most wickets (170) in IPL behind, and now has 183 scalps to his name. 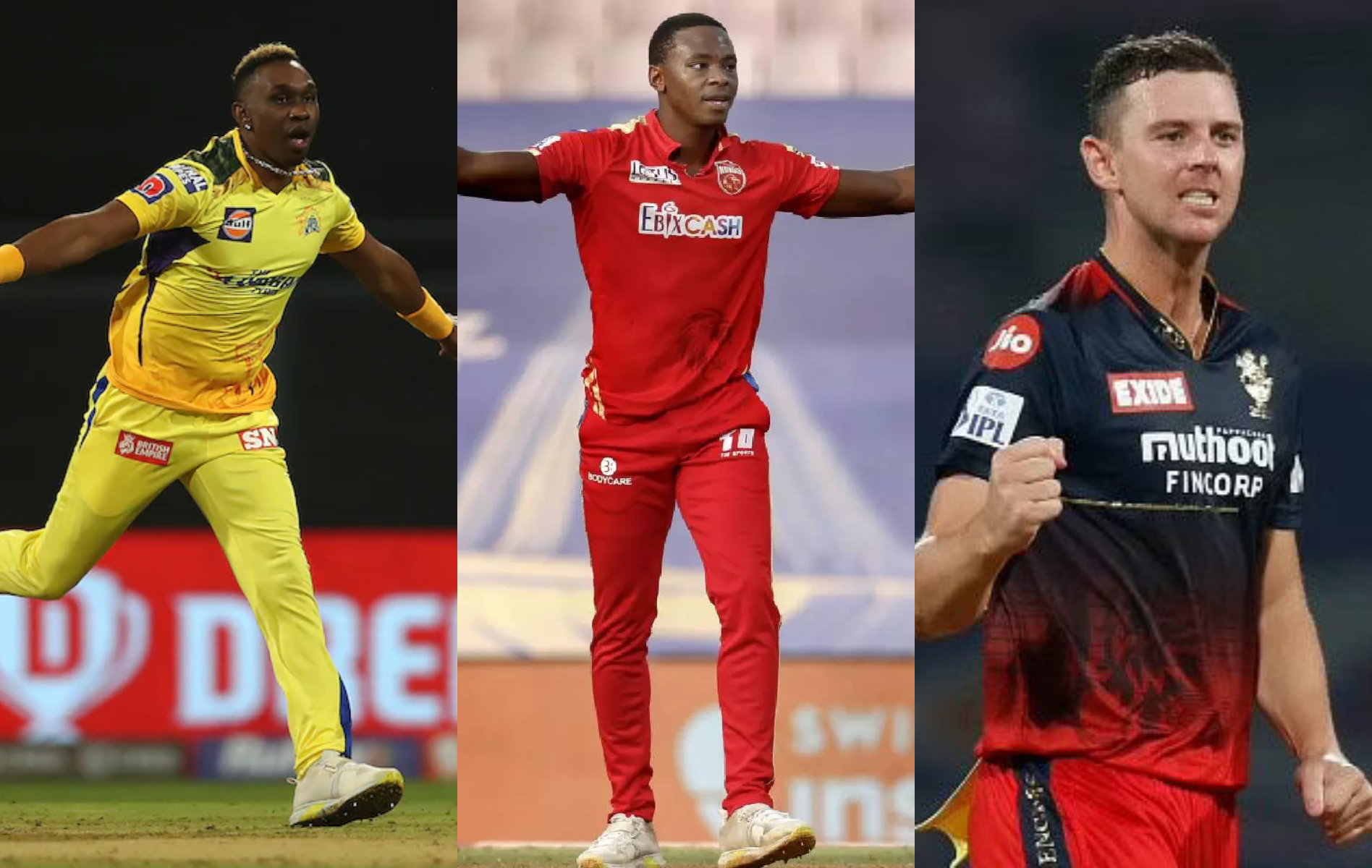 Kagiso Rabada was a shining moment for an otherwise gloomy season for PBKS, as he picked 23 wickets with a best of 4/33 at an economy of 8.45.

Josh Hazlewood shouldered the responsibility of picking early wickets for RCB as other pacers struggled around him. He finished with 20 scalps at an economy of 8.10 and best bowling of 4/25. 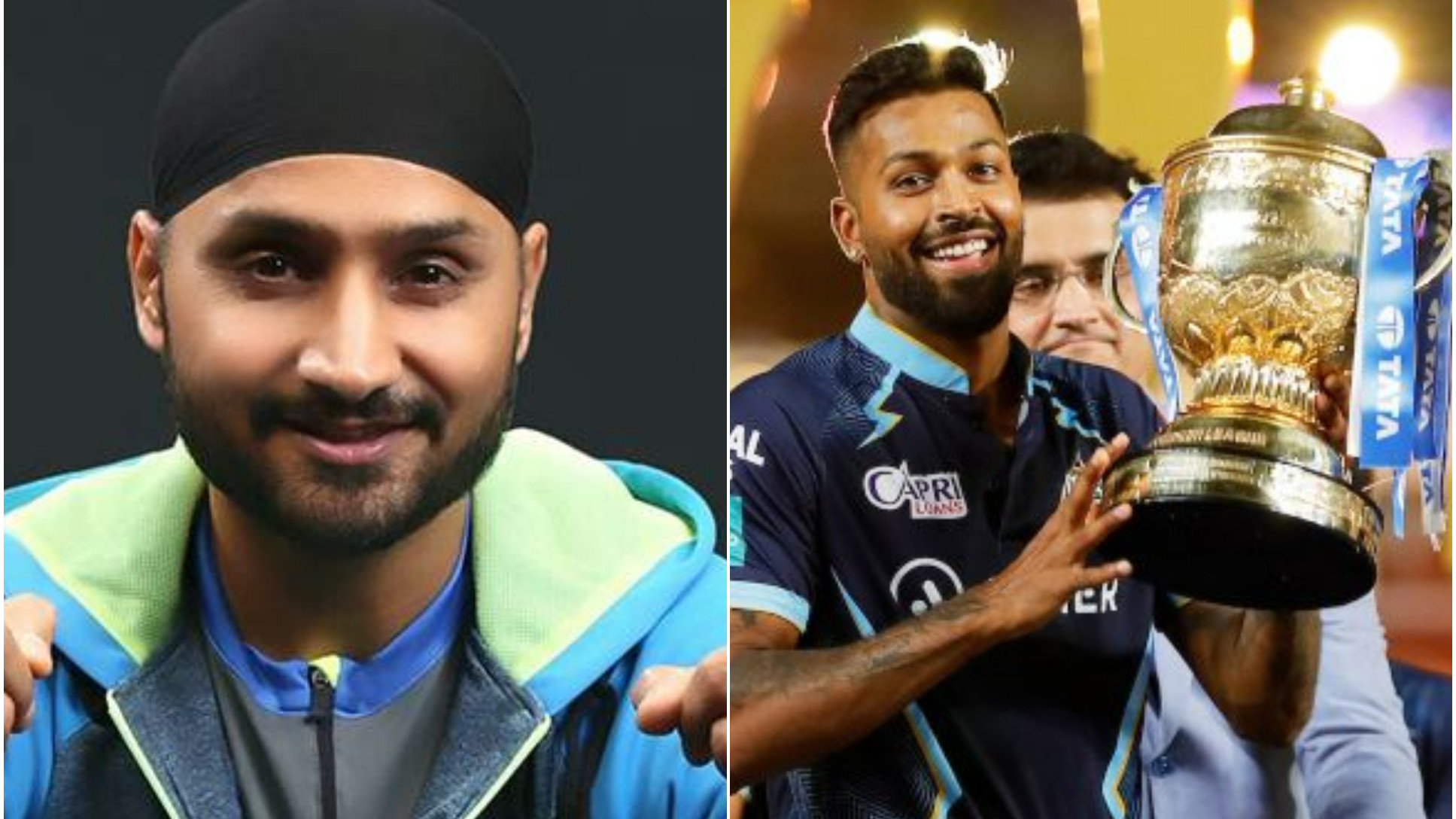 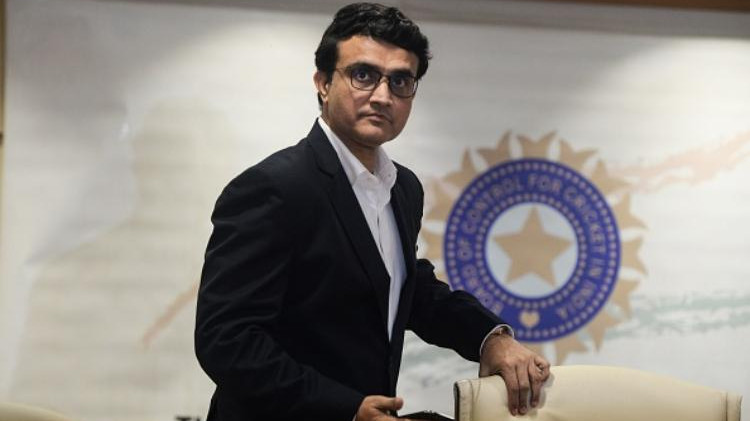 â€śIt was a simple tweetâ€ť, Ganguly expresses surprise over the speculations of his resignation as BCCI chief 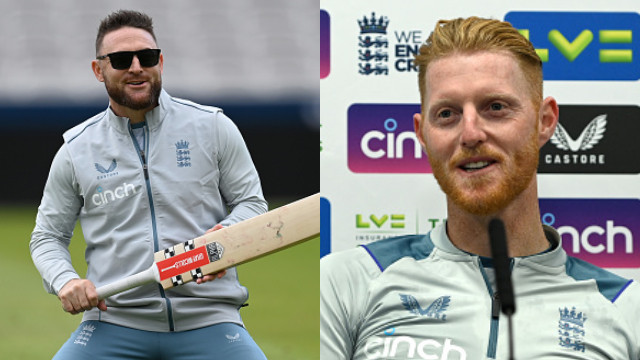