IPL 2022: "I was left scratching my head", Aakash Chopra has his take on Rishabh Pant’s captaincy 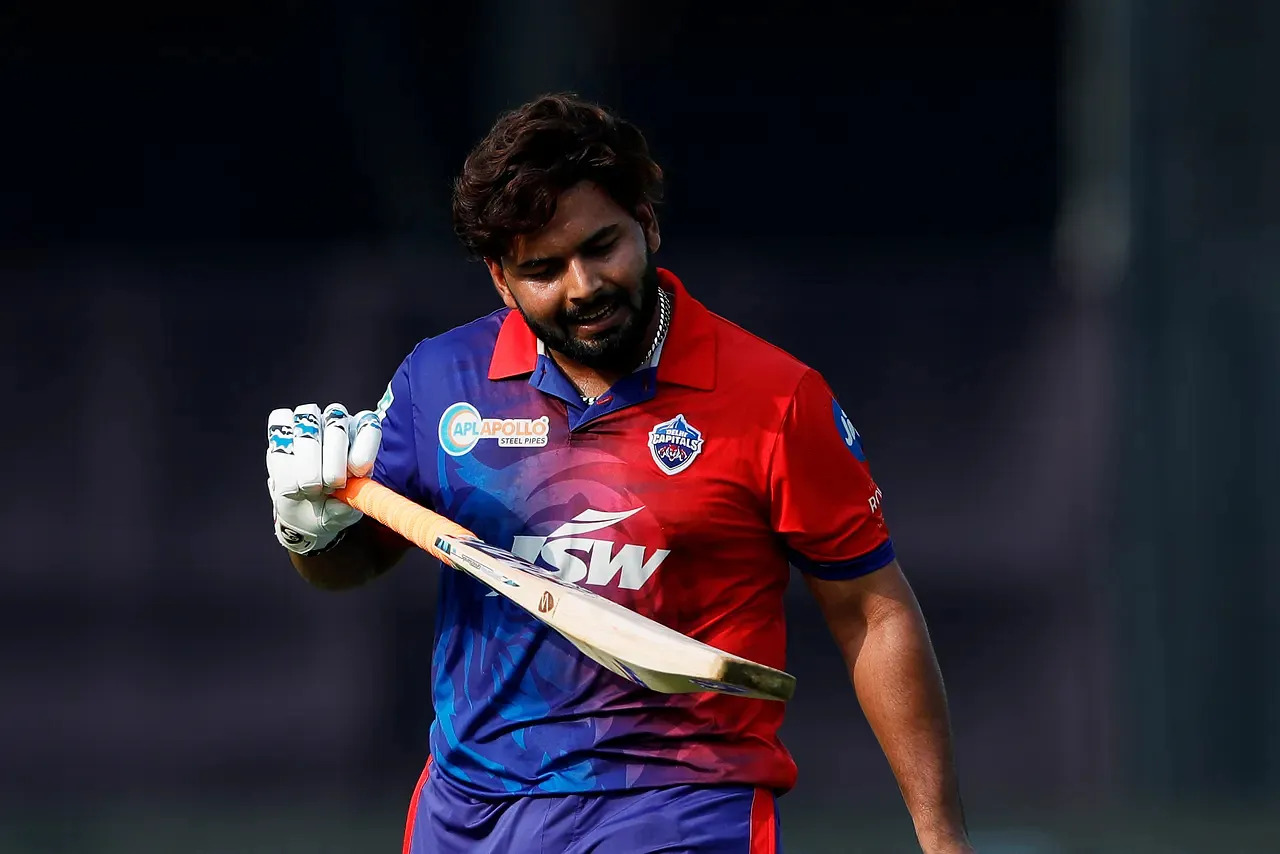 Former India cricketer Aakash Chopra has reviewed Rishabh Pant’s captaincy in the recently concluded Indian Premier League (IPL) 2022, where Delhi Capitals (DC) finished fifth on the points table. The season was not ideal for DC, as the camp was plagued by COVID-19 cases, as well as other health issues among the players.

The Capitals, in a must-win game against Mumbai Indians (MI), suffered a five-wicket defeat which denied them a place in the playoffs.

Chopra stated that while he admires Pant as a player, he was less impressed with his captaincy this season, as some of his selections left him confused.

“Rishabh Pant as a player is one of my favorites and I really like him as we also come from the same club. But his captaincy wasn’t that great. There were several occasions where I was left scratching my head. There was a match in which Kuldeep Yadav took four wickets in his three overs but wasn’t given his fourth over. This didn’t just happen once and in many instances DC’s main bowlers didn’t bowl their four overs," he said on his YouTube channel.

The cricketer-turned commentator said that Pant’s patchy form was also one of the reasons why Delhi couldn’t reach the playoffs.

“Rishabh Pant’s form with the bat was also a big issue for DC. His runs didn’t come in winning causes. He has a good average, but he has scored more runs in the games that they lost. You need to contribute to winning causes. Unfortunately, Pant wasn’t able to," he added.

The wicketkeeper batter took a lot of criticism for throwing his wicket away on multiple occasions and Aakash also suggested that the southpaw got out due to his ego.

“At times, he got out because of his ego. He tried taking on a bowler a bit too much after hitting a six. But there wasn’t scope for that in this team as there wasn’t much batting after him," Chopra said.

However, the Capitals’ spinner Kuldeep Yadav had the best season of his IPL career, bagging 21 wickets in 14 outings.

The 44-year-old gave credit for Kuldeep’s success to his captain Rishabh who allowed him to bowl more freely.

“Kuldeep Yadav took a lot of wickets and Rishabh Pant deserves some credit for that. He bowled him in the latter stages of the game and even gave him the 20th over once. He’s bowled him in areas and times where there were chances of getting wickets," he added. 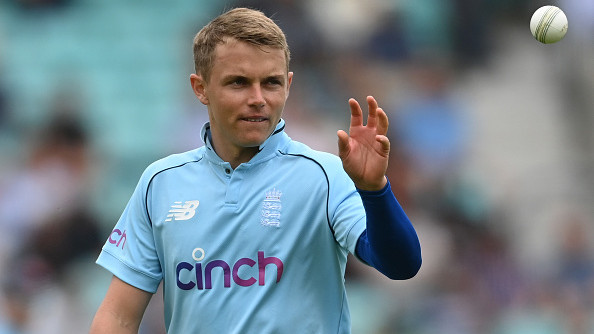 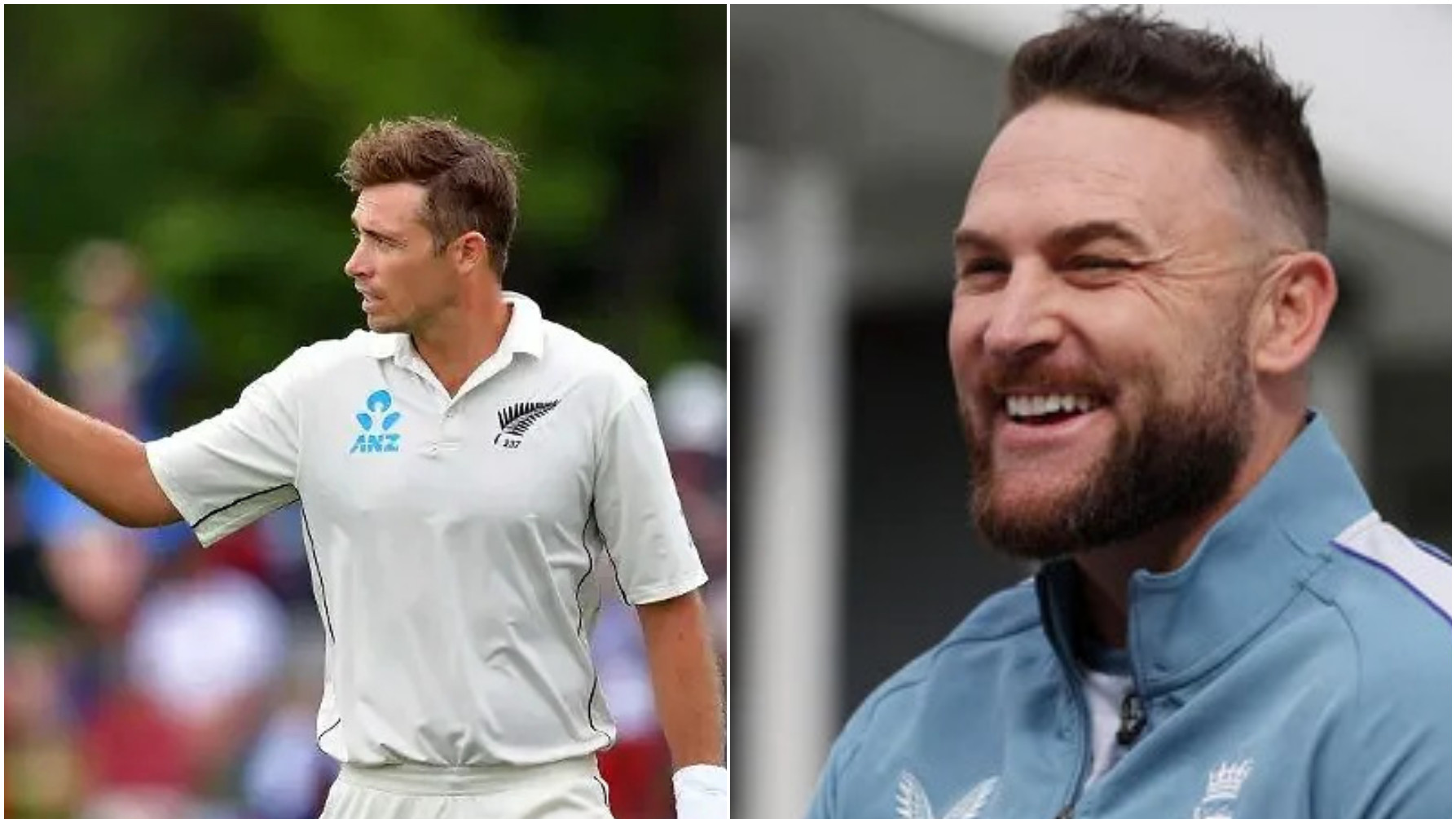 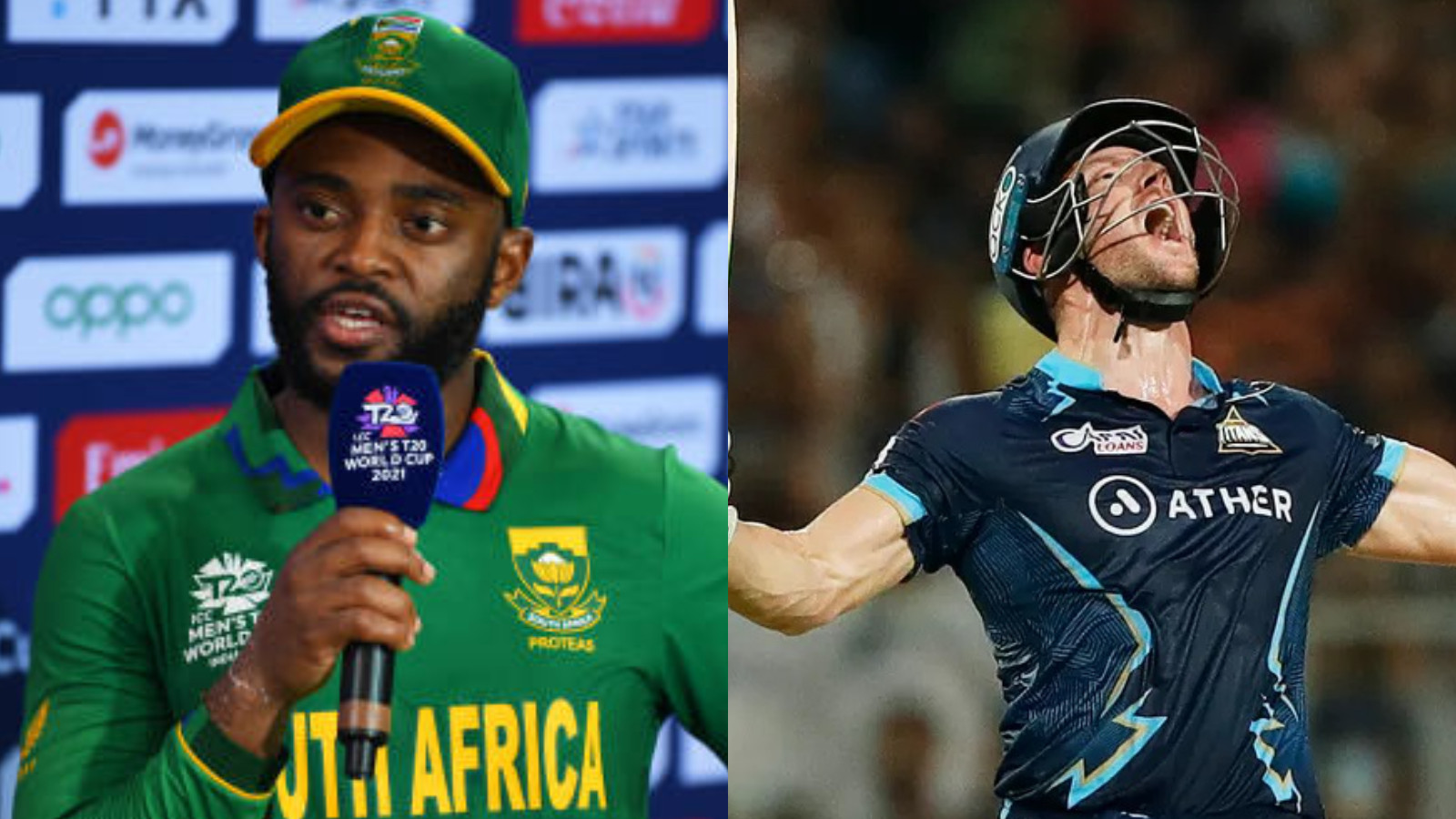