Three players that Mumbai Indians (MI) might release before IPL 2023 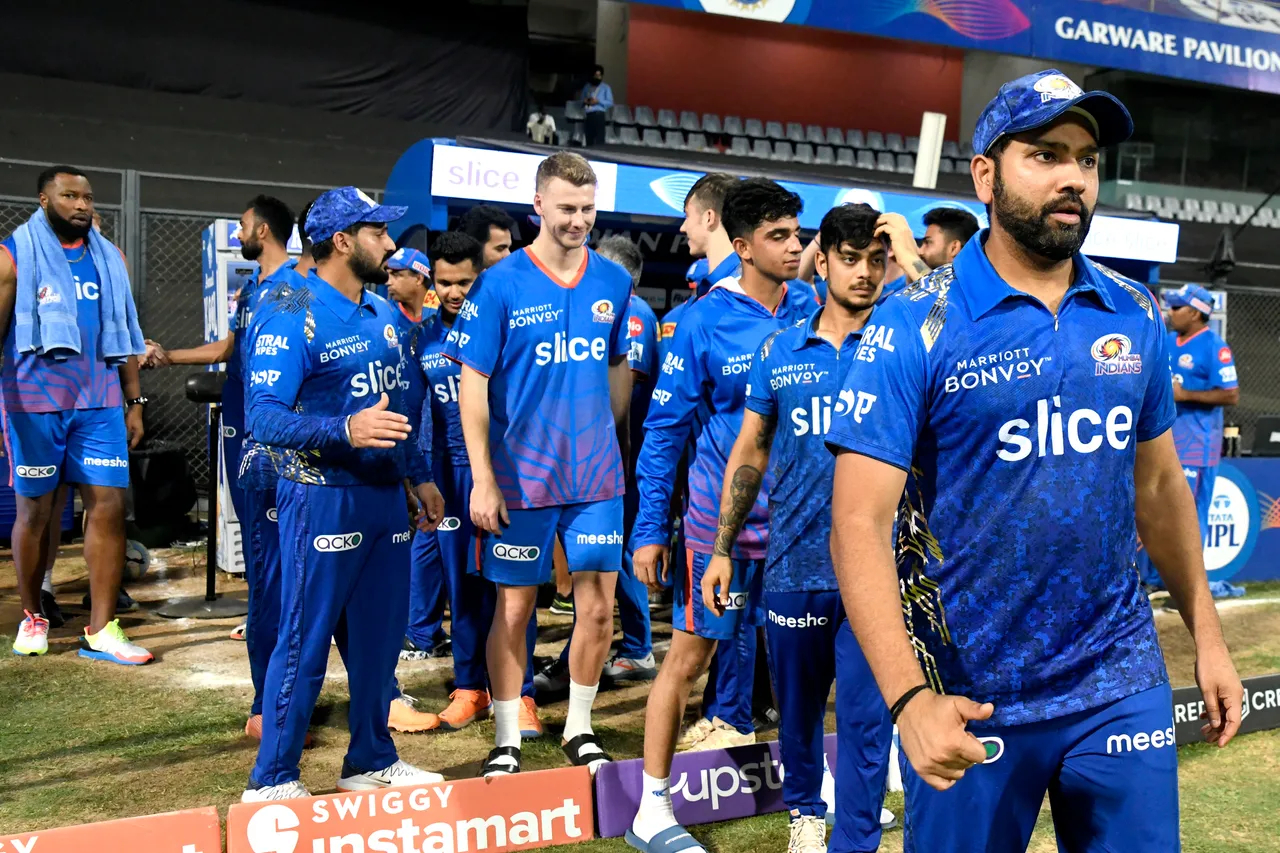 Mumbai Indians (MI), the five-time IPL champions came into the IPL 2022 with many hopes as they had a fresh, young-looking squad that was picked in the mega auction. They had retained Rohit Sharma, Kieron Pollard, Suryakumar Yadav, and Jasprit Bumrah ahead of the auction.

There were many surprises as the MI franchise had decided to let go of two of its pillars in Hardik and Krunal Pandya ahead of the IPL 2022 auction and had also parted ways with Ishan Kishan.

They did buy back Ishan Kishan in the auction, for a hefty price of INR 15.25 crores. Another big buy in the auction was Tim David for INR 8.25 crores, while young tilak Varma, the U19 World Cup winner was picked for INR 1.7 crores.

IPL 2022: Rohit Sharma weighs in on MI’s dismal campaign, says they will come back stronger next season

MI also splurged on Jofra Archer, who was not to play in IPL 2022 due to recovering from his elbow surgery, for INR 8 crores, which surprised many. However, many felt that MI lacked the bowling power of yesteryears, especially with the retirement of Lasith Malinga.

MI didn’t have an experienced spinner on their side, while the Indian fast bowlers were not of the quality that could support Bumrah, as Malinga did. The likes of Basil Thampi, Jaydev Unadkat, Arshad Khan, etc were not up to the mark.

However, MI started off poorly losing all 8 of their starting matches in the league stage, and finished at the bottom of the points table at no. 10 with 4 wins in 14 matches.

Therefore, Team COC presents to you the three players who MI might release ahead of the IPL 2023 auction. 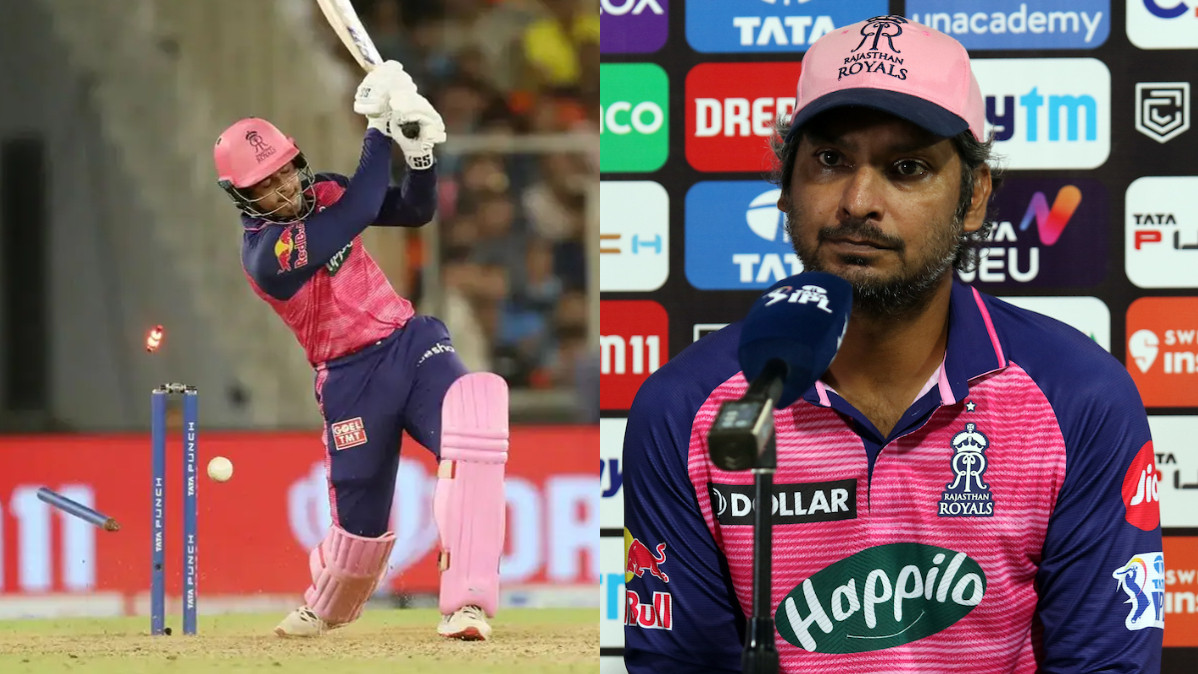 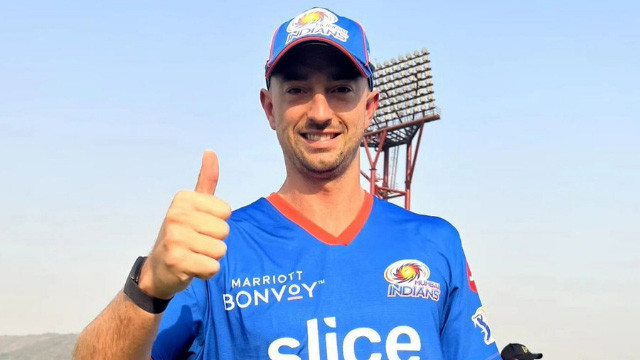 IPL 2022: â€śChatting with MJ and Bondy, I found really helpfulâ€ť- Daniel Sams on playing for MI 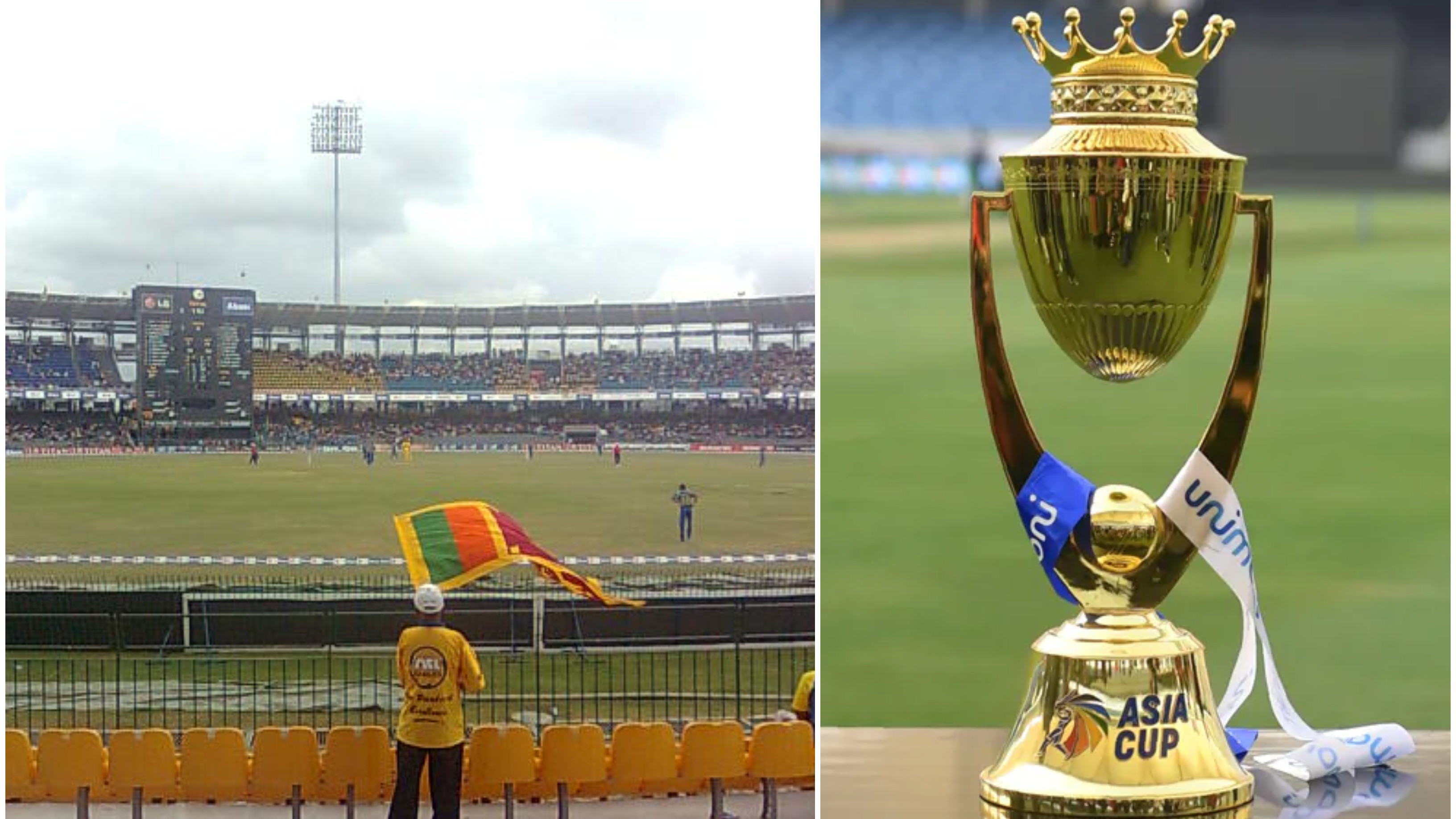