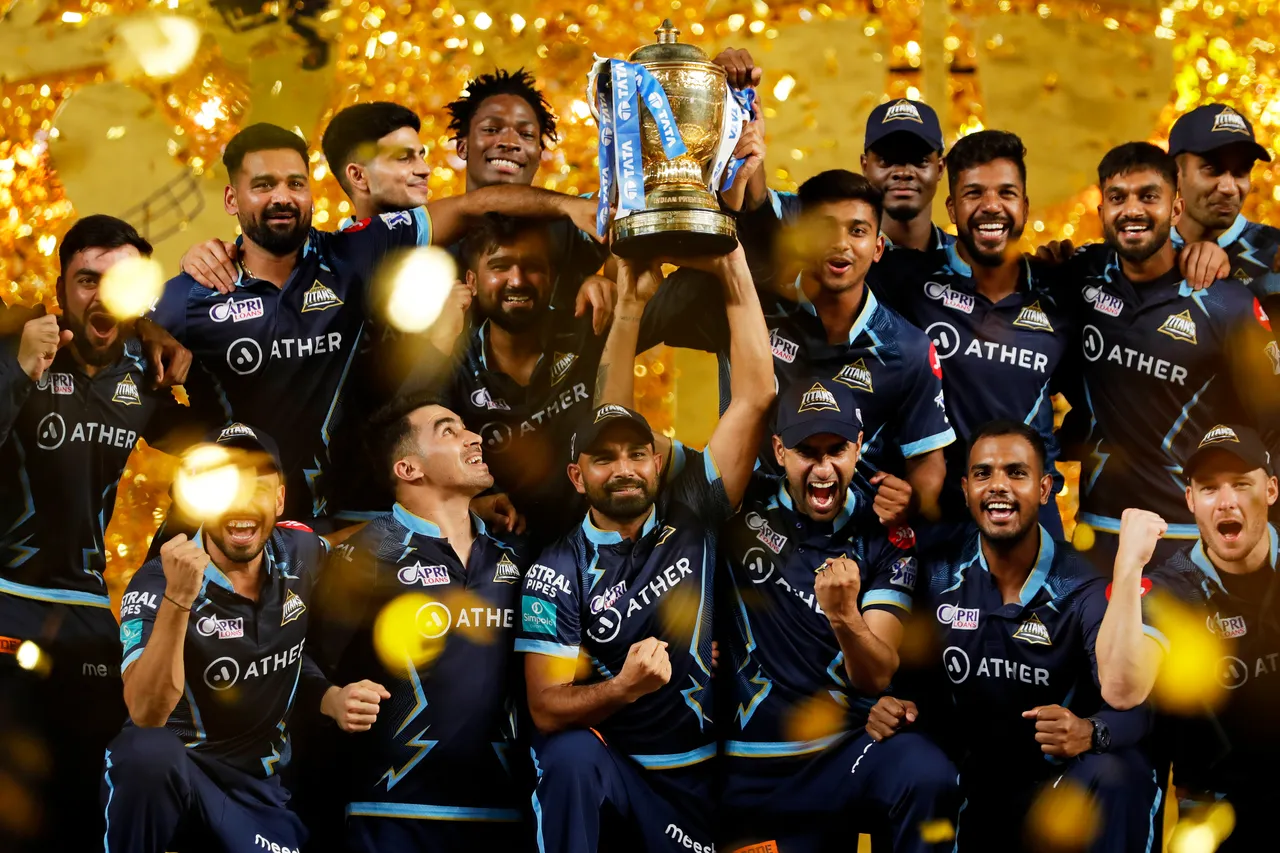 The Gujarat Titans (GT) won their first IPL title, defeating Rajasthan Royals (RR) by 7 wickets in the final of the IPL 2022 edition. The Titans restricted RR to 130/9 in 20 overs before chasing down the target with 11 balls and 7 wickets to spare in the final at the Narendra Modi Stadium in Ahmedabad.

Shubman Gill scored the winning runs for the team, remaining undefeated on 45 off 43 balls, while captain Hardik Pandya took 3/17 and made 34 runs in a Player of the Match performance.

It was RR's only second appearance in the tournament's final, and they were unable to repeat their title-winning season of 2008 when the late Australia great Shane Warne captained the team to victory.

On Sunday, the Rajasthan Royals (RR) invited some of their former players, including those from the IPL 2008 winning team. While renowned Indian players including as Mohammad Kaif, Yusuf Pathan, and Munaf Patel were among those invited by the RR, one of the side's former cricketers, who played for them last season, was also present at the stadium to support his former team.

Chetan Sakariya, the left-arm pacer bought by Delhi Capitals in this year's IPL auction and played three times for the team in the IPL 2022, wore the RR jersey to the final.

Since then, a photo of Sakariya from the final has gone viral:

Sakariya appeared in 14 matches for the Royals in the IPL 2022 edition, getting 14 wickets. His steady performances for RR earned him a call-up to India's second-string squad for the series against Sri Lanka.

The franchise let him go before the mega auction. 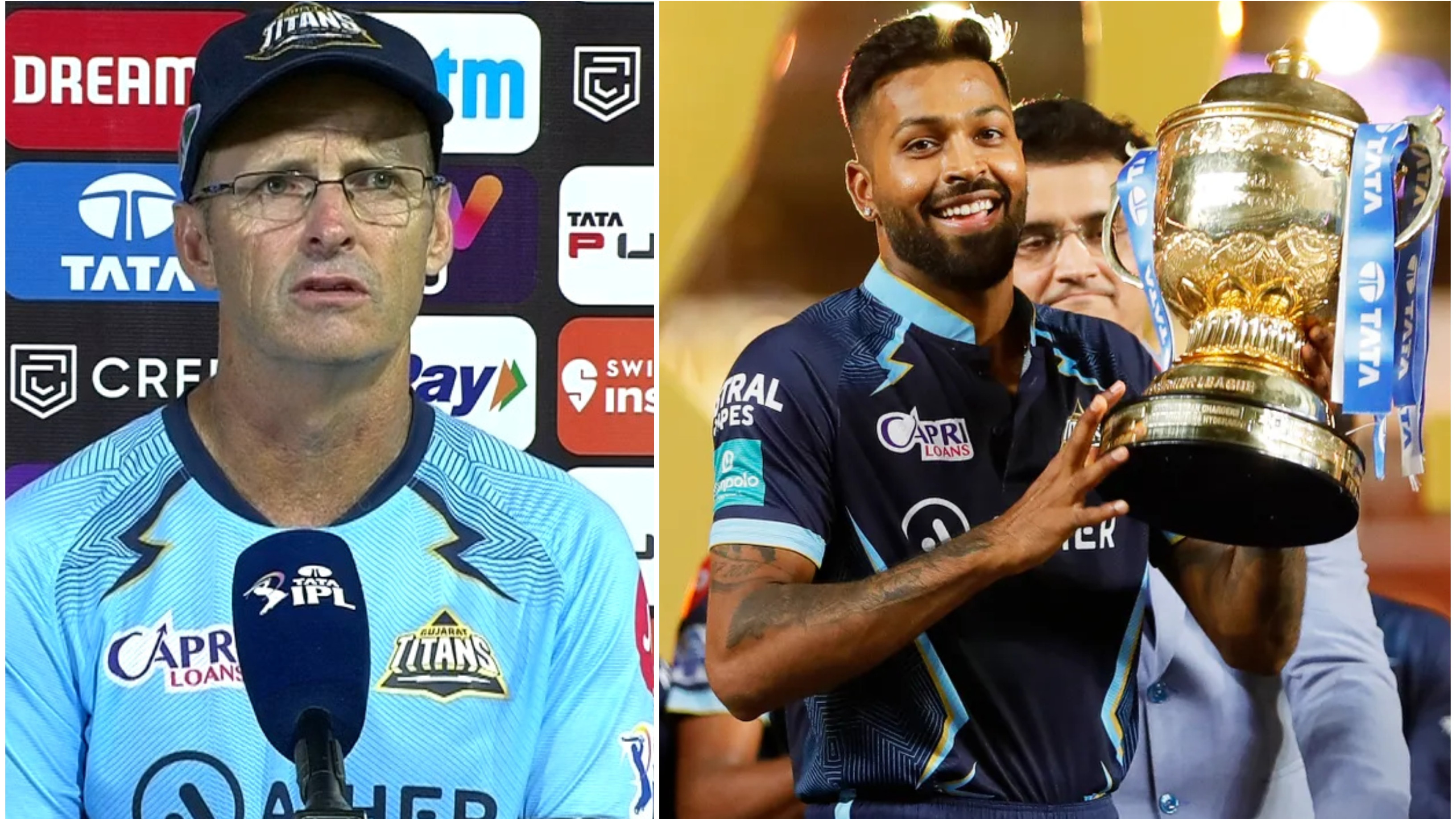 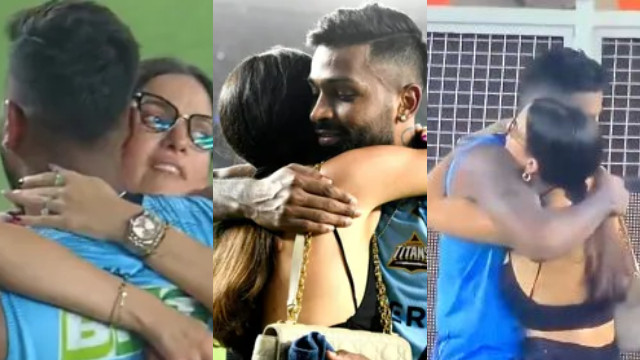 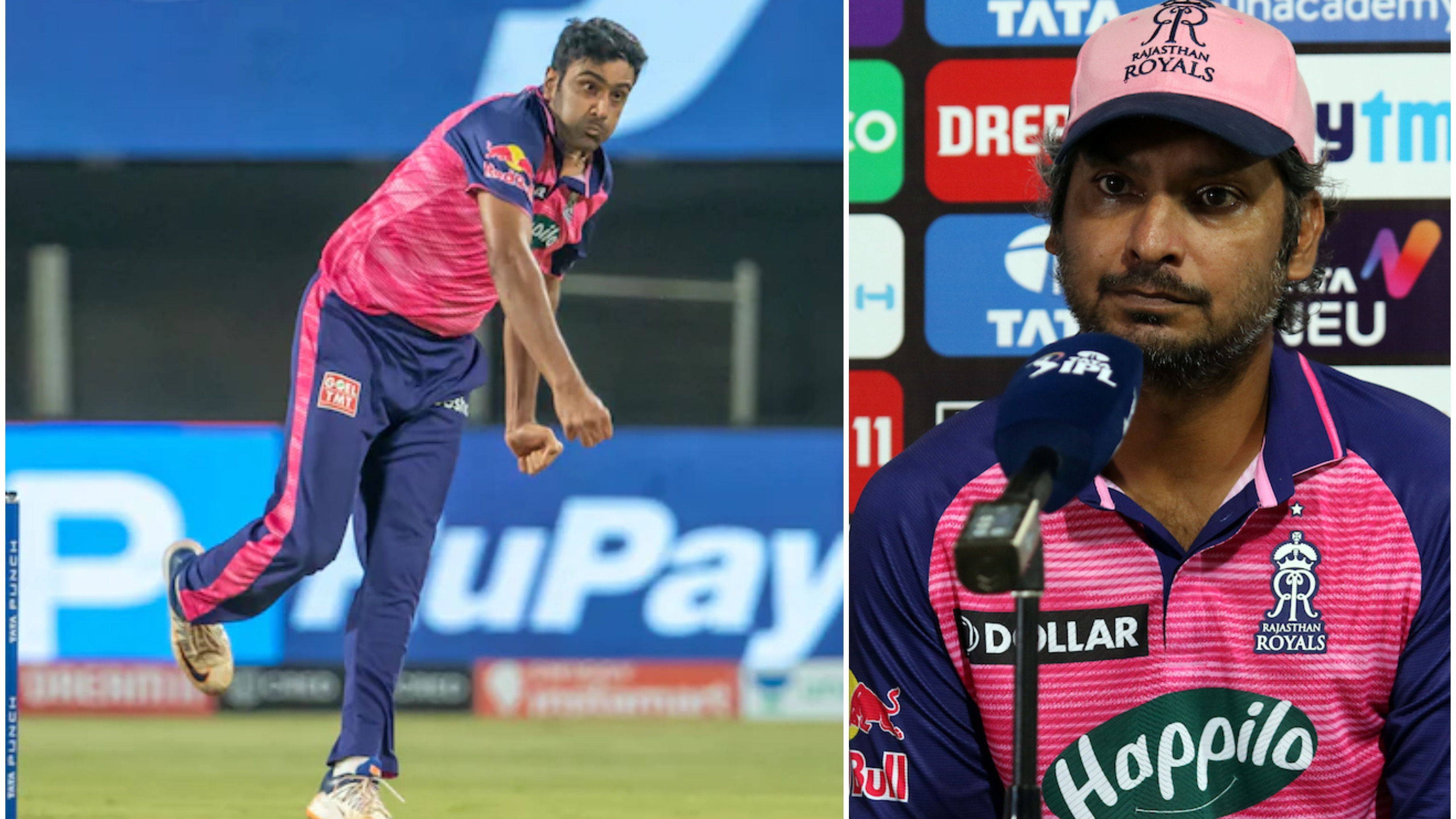