IPL 2022: 'He will be a big star for India' - Rashid Khans praises young leggie Ravi Bishnoi 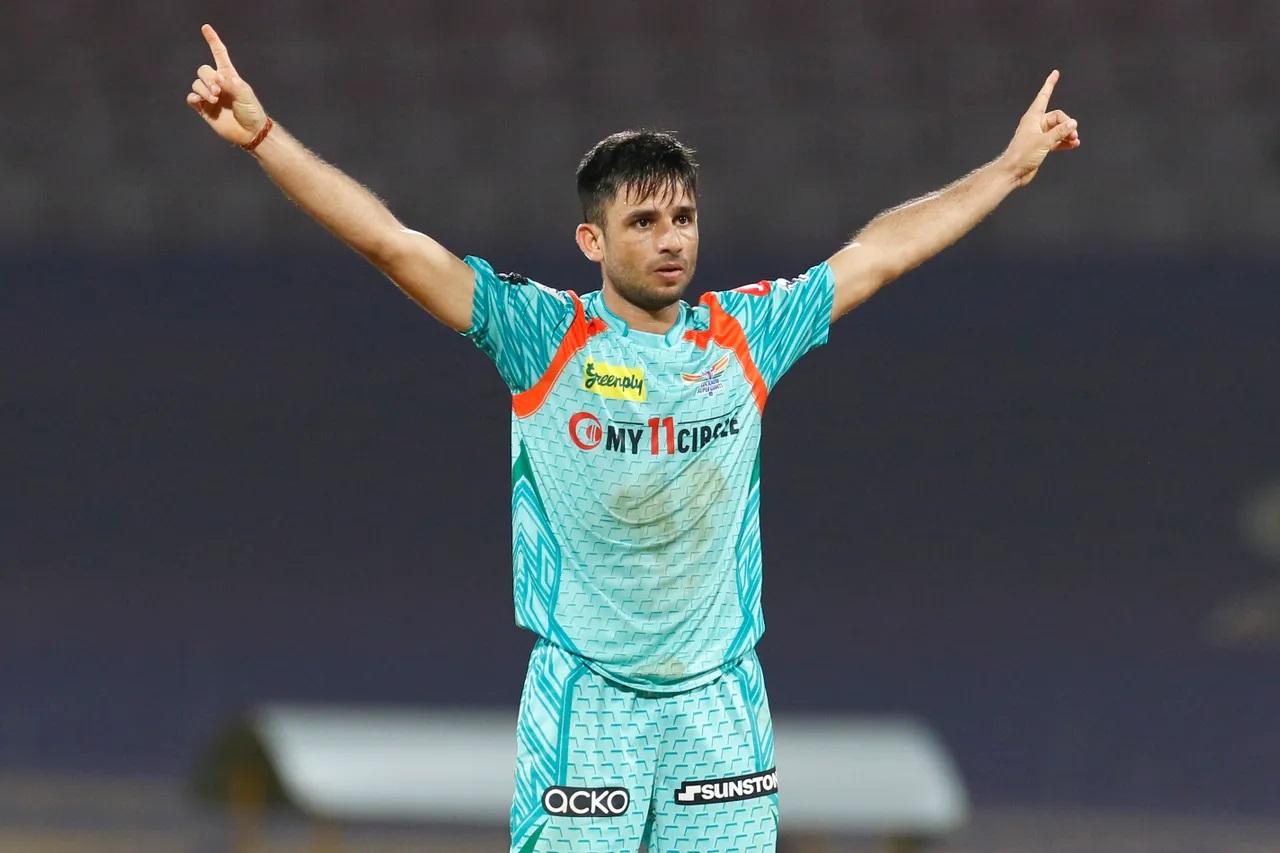 Over the past couple of years, Rashid Khan has been very impressive with his form. Playing numerous T20 leagues across the globe, as well as playing for the Sunrisers Hyderabad (SRH) in IPL, Rashid has proved his mettle more than once.

Be it weaving magical spells with the ball, or hitting huge sixes out of the park as a lower order batter, Rashid has always come to the rescue of whichever team he has played for.

He was picked up by the Gujarat Titans (GT) at a hefty price of Rs.15 crores during the IPL 2022 auctions in February after he was released by SRH. Rashid has picked up 18 wickets in 15 matches, with an economy rate of 6.74, and has collected 91 runs at a jaw-dropping strike rate of 206.82, with a match-winning knock of 40(22) against the Chennai Super Kings.

Because of his experiences in the shortest format of the game, Rashid was named deputy to Hardik Pandya. He has taken interest in grooming the youngsters of not only his own team but also a rival team member - Ravi Bishnoi of Lucknow Supergiants.

Speaking to Cricket.com, Rashid said: “Bishnoi is a young talent. I’ve talked to him quite a few times. In the upcoming years, he will be a big star for India. If he trusts his skills and continues to back them up, he will definitely be a big bowler for India.”

The leg-break bowler from Afghanistan also discussed in length about Rajasthan Royals (RR) spinner Yuzvendra Chahal, saying he is one of the best leg-spinners at the moment.

“Definitely, the way he performed for RCB and India, he is the best spinner. He bowled the tough overs for India and RCB, which is very difficult. He has played most of the matches in Bangalore, which is a smaller ground, and he showed his skills brilliantly,” Rashid said.

Rashid has his eyes set on the coveted IPL trophy and looks forward to contributing to his team during the IPL 2022 final between GT and RR on Sunday at the Narendra Modi Stadium, Ahmedabad. 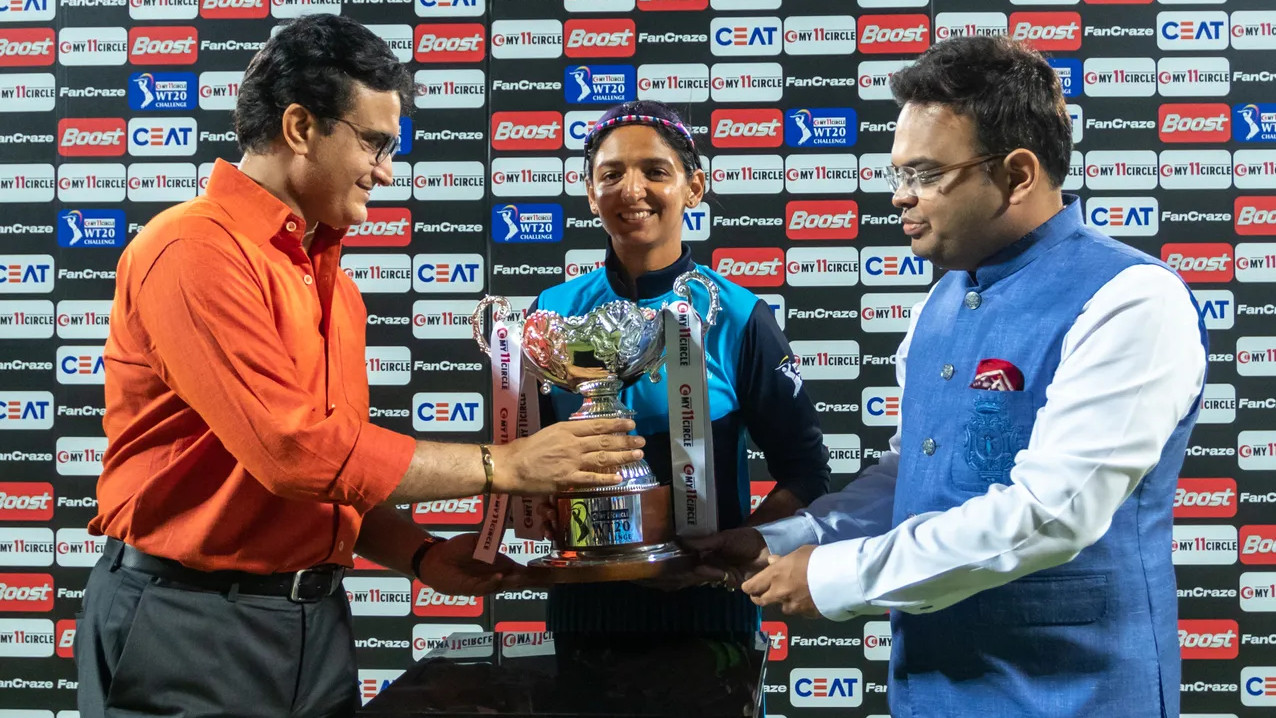 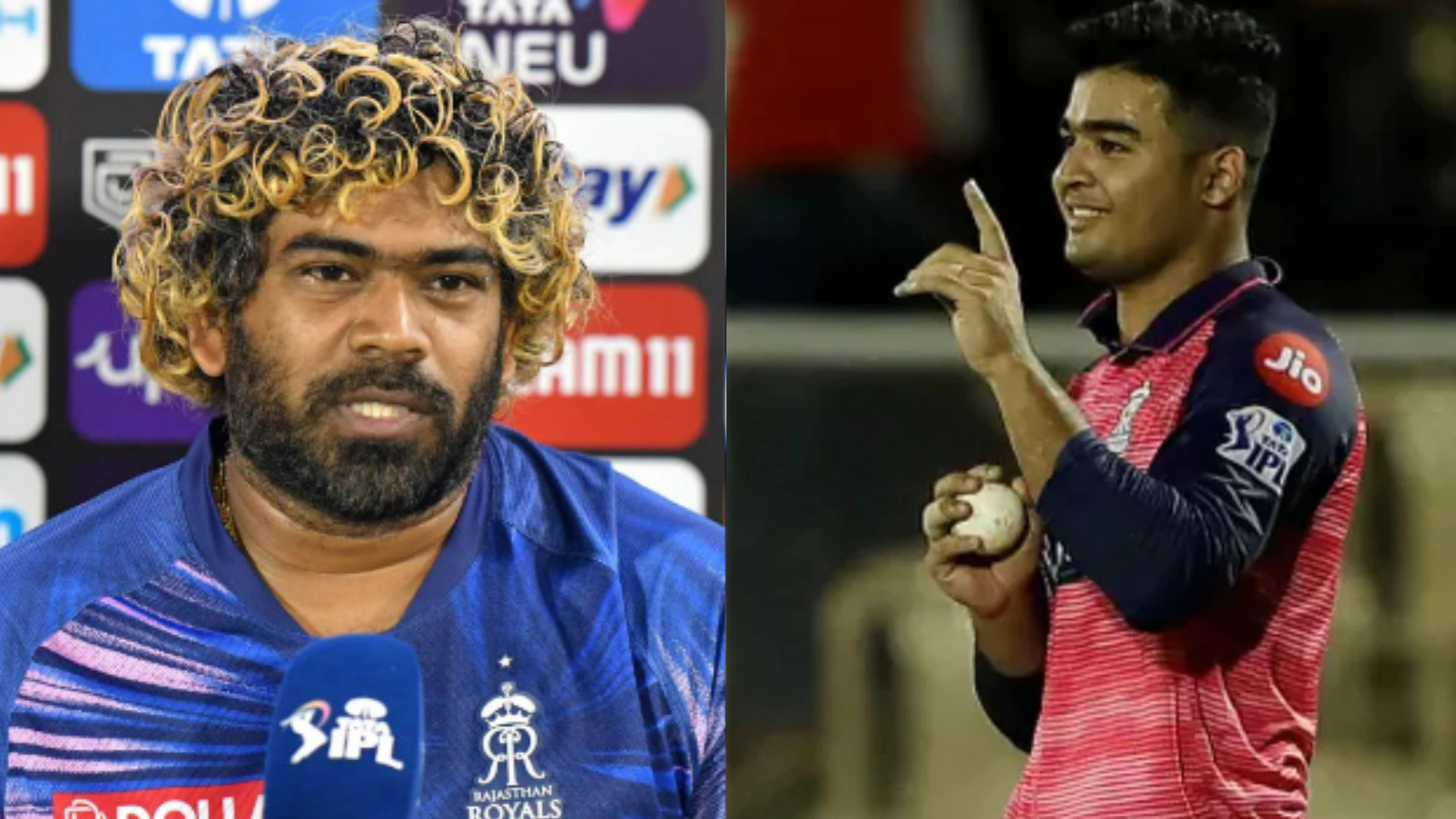 IPL 2022: "This is what we need"- RR's Lasith Malinga opines on Riyan Parag's on-field attitude 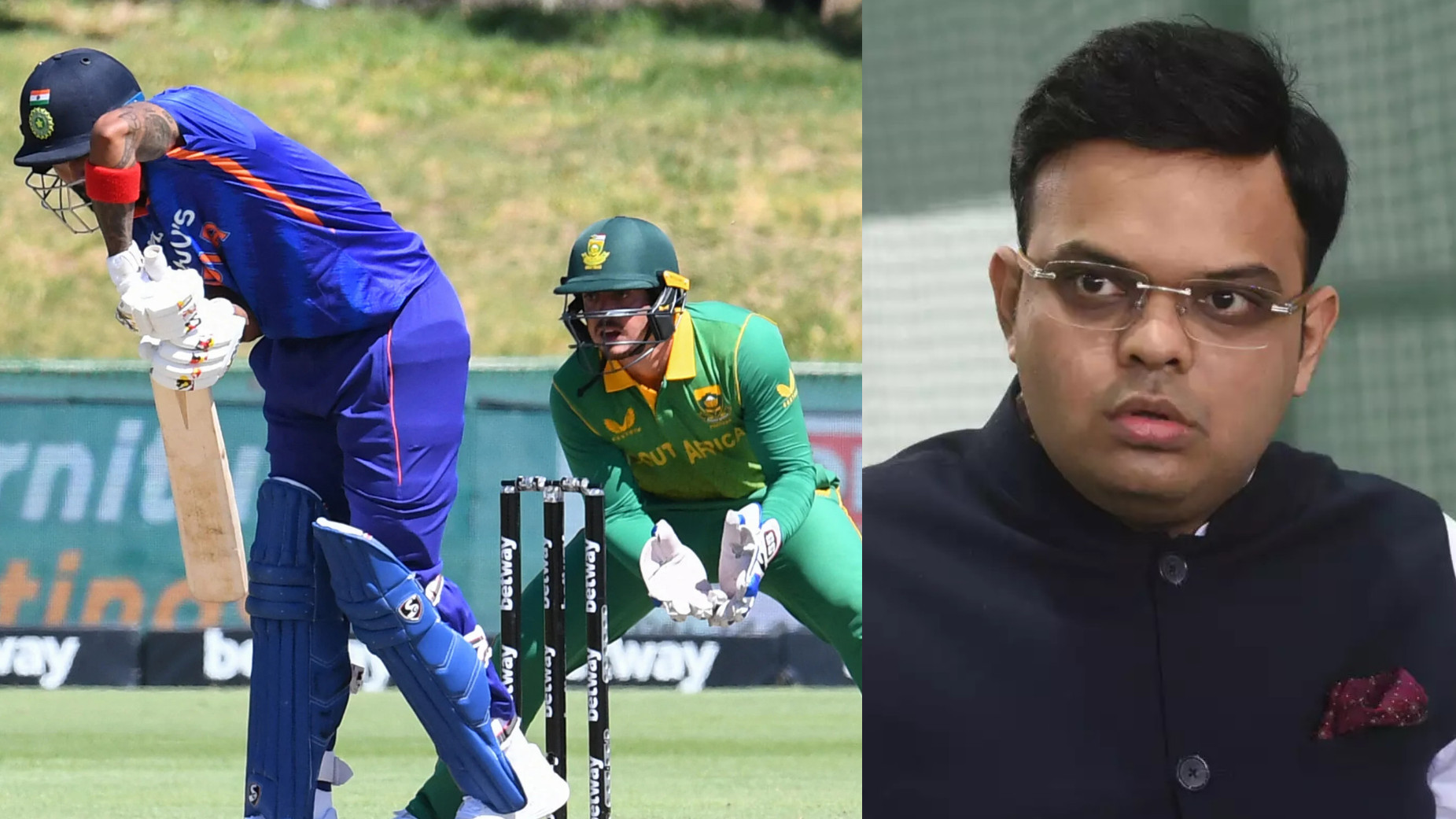