Faf du Plessis thanked RCB fans for their support throughout the IPL 15. 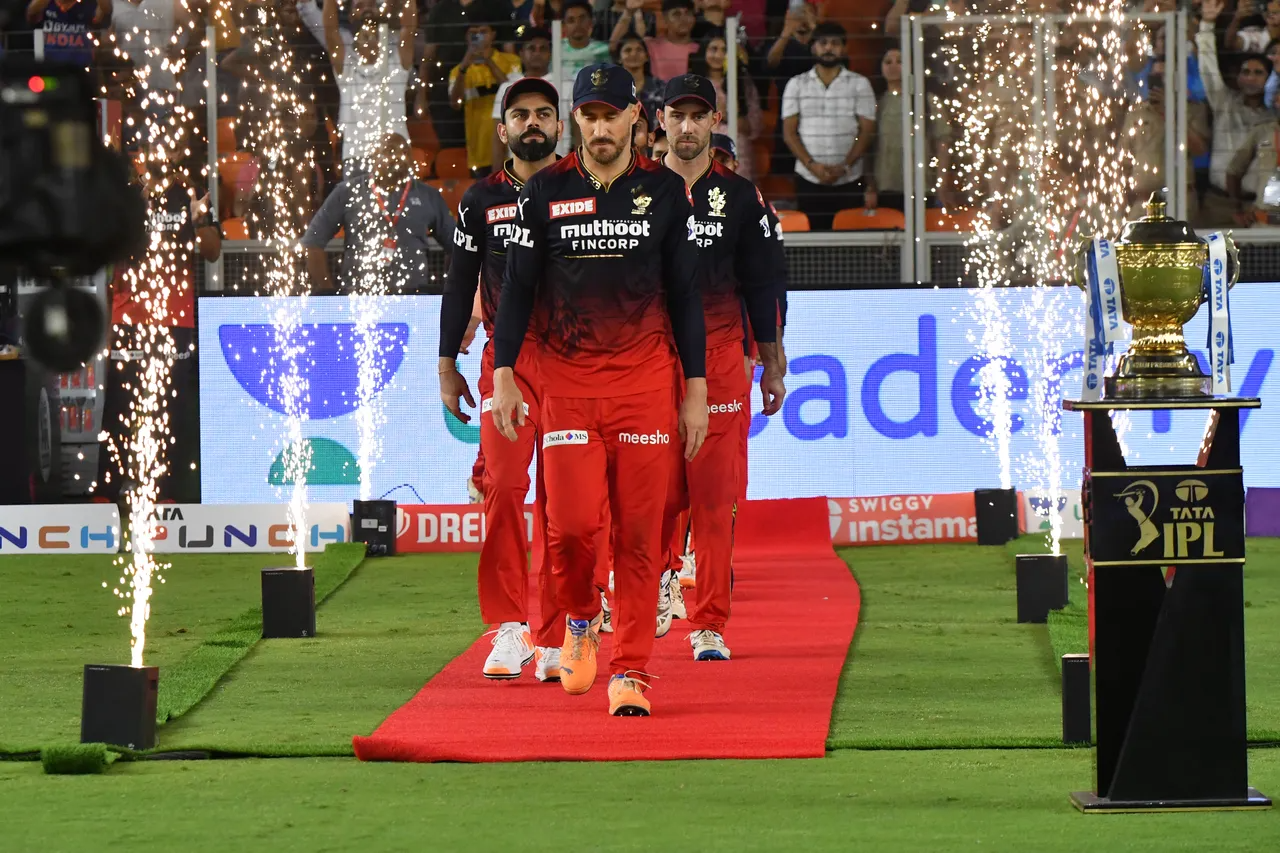 Faf du Plessis’ maiden stint as captain with Royal Challengers Bangalore (RCB) ended without an IPL trophy, but the South African star was immensely impressed with the talent he saw in the IPL 2022.

On May 27, Royal Challengers Bangalore (RCB) suffered a seven-wicket defeat in the second qualifier of the ongoing IPL 2022 against Rajasthan Royals (RR) at Narendra Modi Stadium in Ahmedabad. With the heartbreaking defeat, RCB crashed out of the IPL 15 with their hunt for the maiden trophy still on.

After the match, the RCB skipper heaped praise on the Indian culture and said that India could pick three teams after the IPL 2022, as they have now a backup for the next three years.

Faf du Plessis told Star Sports after the match: “It's a very good part of Indian culture. Nice young talent in our squad, and obviously with a 3-year plan that's what you try to maximize you get them raw at the beginning but they can turn into superstars. We've seen that Rajat Patidar since he's come in, has looked at home. A great future of Indian cricket. You can always pick three Indian teams after the IPL with the amount of young talent coming through.”

He revealed that all his players were emotional when fans were chanting 'RCB, RCB' at the Wankhede Stadium during the final group league match between Delhi Capitals and Mumbai Indians on May 21. The RCB skipper also lauded the Indian crowd and thanked the fans for their support and love.

Du Plessis signed off by saying, “That's been the most obvious thing when I joined the franchise. RCB RCB got chanted in that game (DC v MI). The guys got emotional. You can only be in awe of the support every franchise gets. Well done to everyone and thank you very much.” 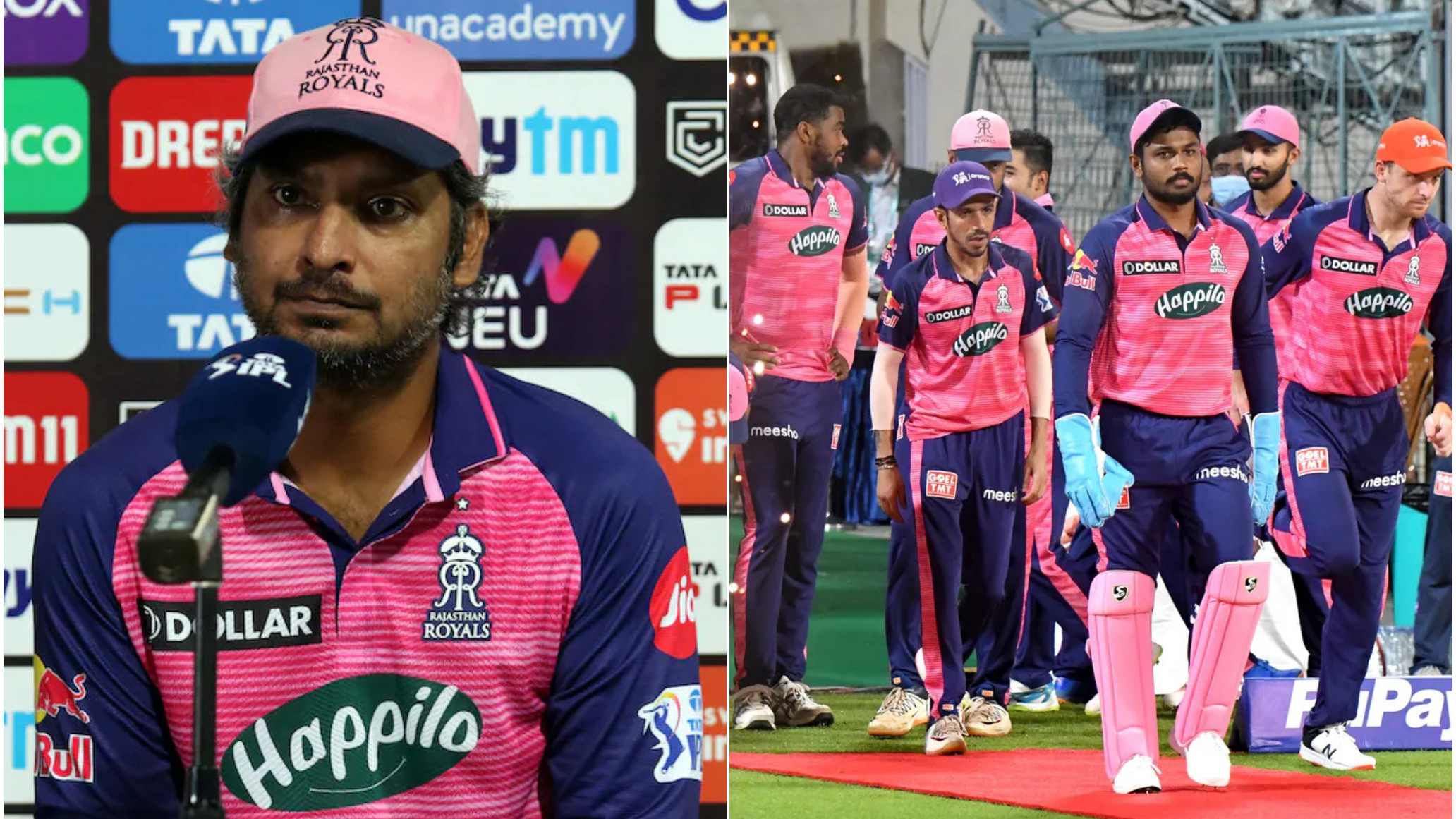 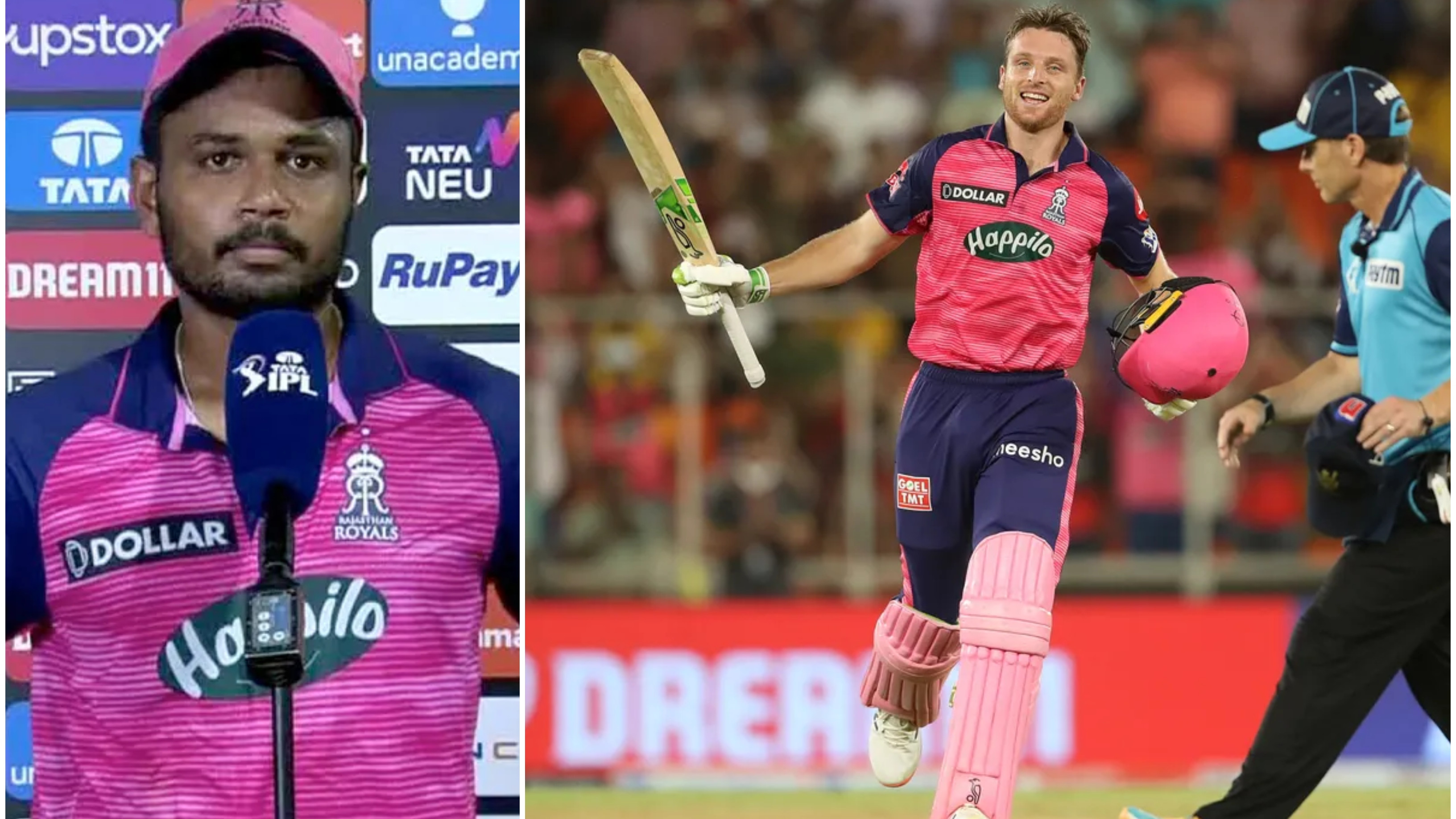 IPL 2022: â€˜Very grateful to have someone like Jos Buttlerâ€™, says Sanju Samson after RRâ€™s win in Qualifier 2 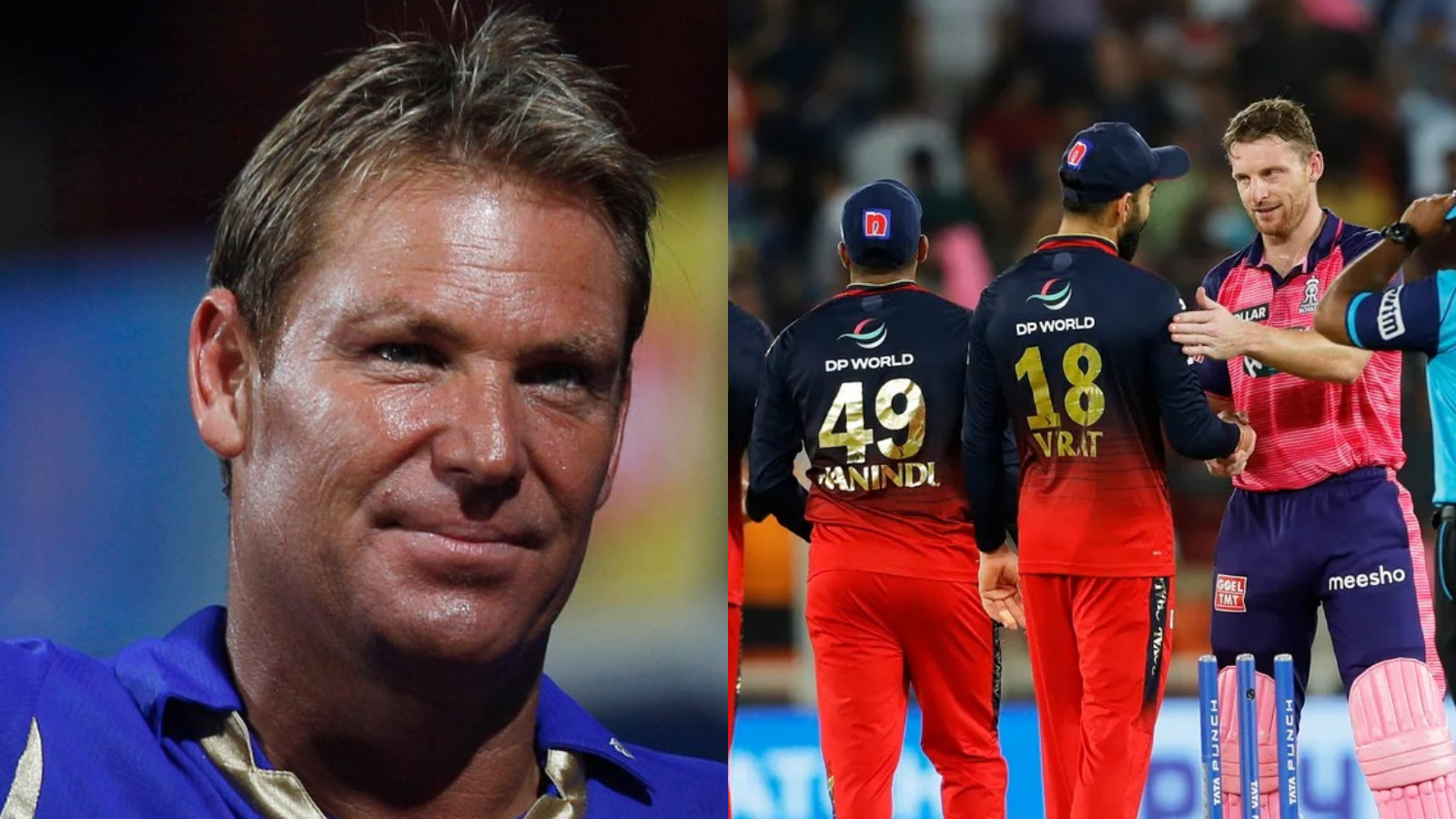 IPL 2022: RCB win hearts with their touching tweet on Shane Warne after RR qualify for the IPL Final