IPL 2022: WATCH- Virat Kohli reacts hilariously as policemen throw intruder out who wanted to meet him

A fan breached security and ran towards Kohli to meet him, but police got to him first. 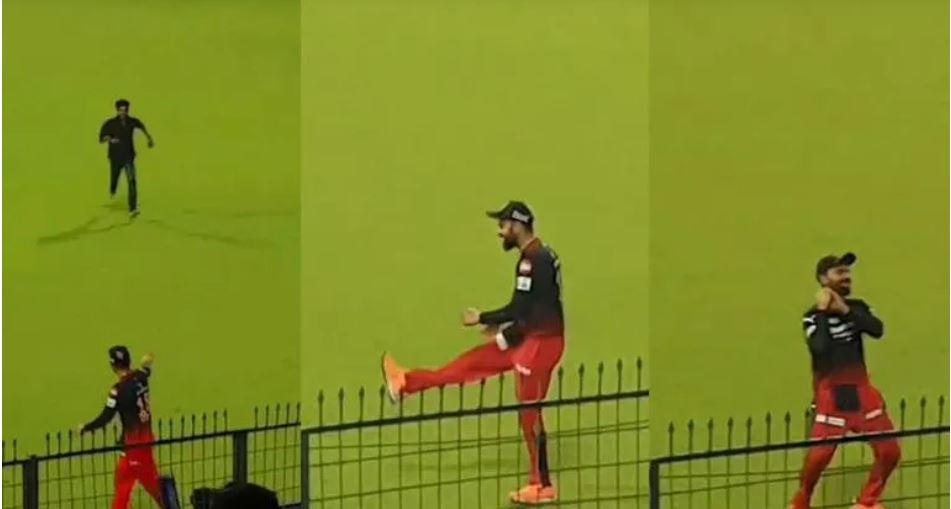 A fan breached security at the Eden Gardens stadium in Kolkata during the IPL 2022 Eliminator match between Royal Challengers Bangalore (RCB) and Lucknow Super Giants (LSG) on May 25, as he wanted to meet the RCB batter, Virat Kohli.

In a video going viral, a pitch intruder at the Eden Gardens Stadium in Kolkata can be seen running towards Kohli, before getting carried away by a policeman. Kohli was fielding on the other side of the boundary.

On witnessing the police personnel’s action, Kohli had a hard time controlling his laughter, followed by the cricketer imitating the policeman. Kohli first lands a kick in the air while laughing and then displays how the policeman hit a wrestling move called the ‘stunner’ to carry the fan out of the ground on his shoulders. 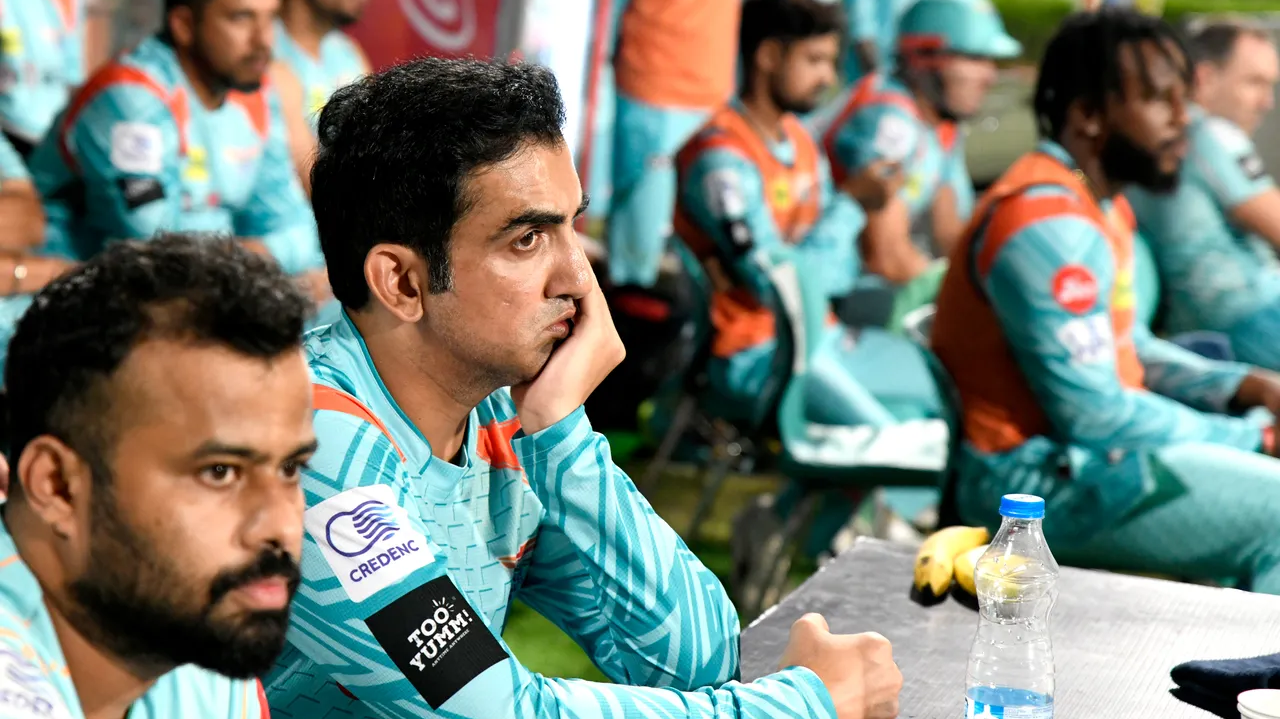 IPL 2022: â€śWe will come back strongerâ€ť: Gautam Gambhir's message to LSG fans after exit from IPL 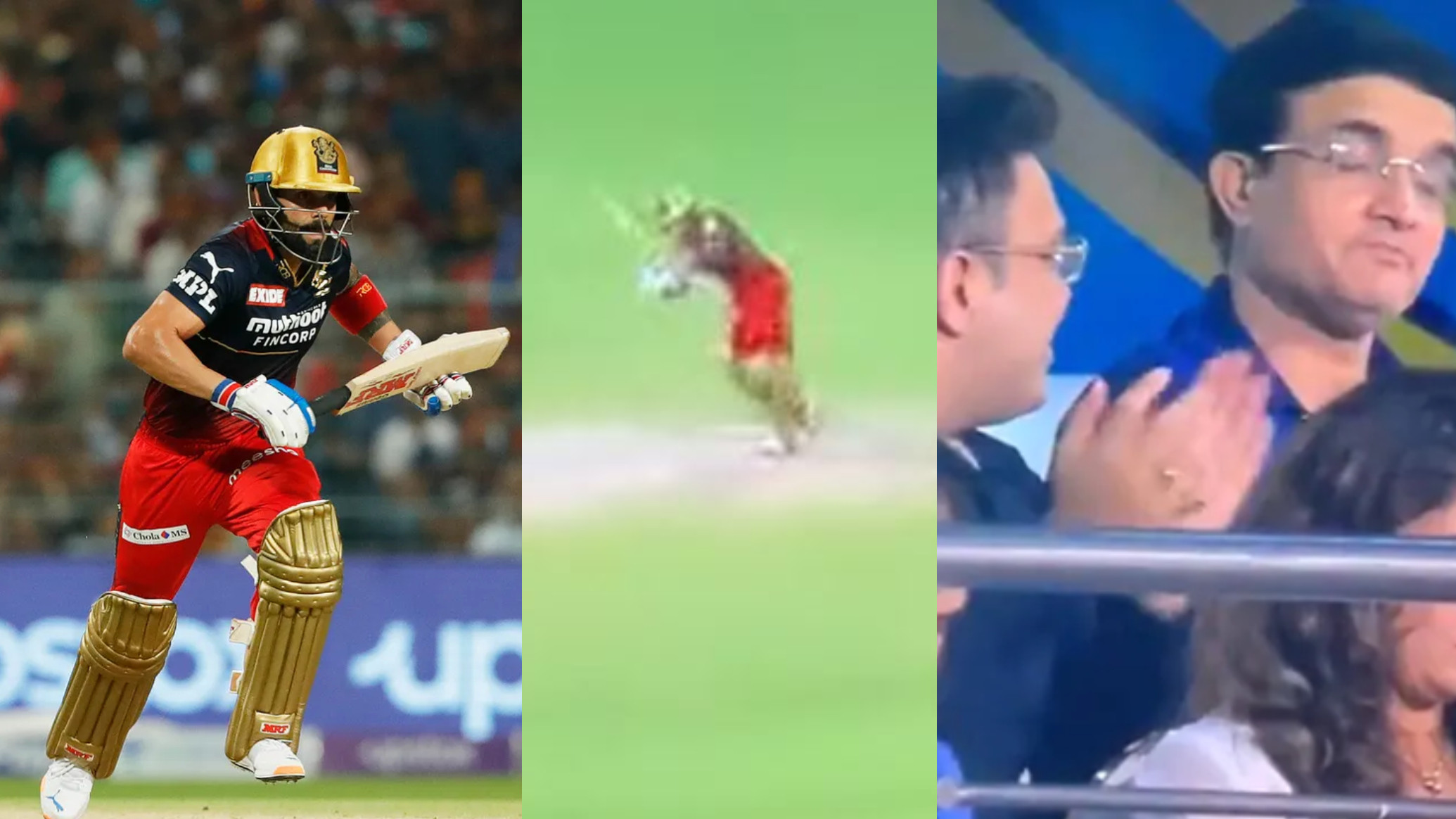 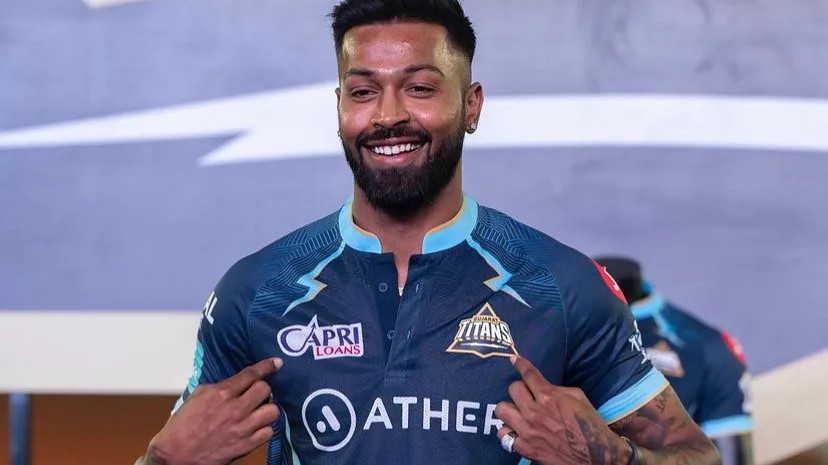