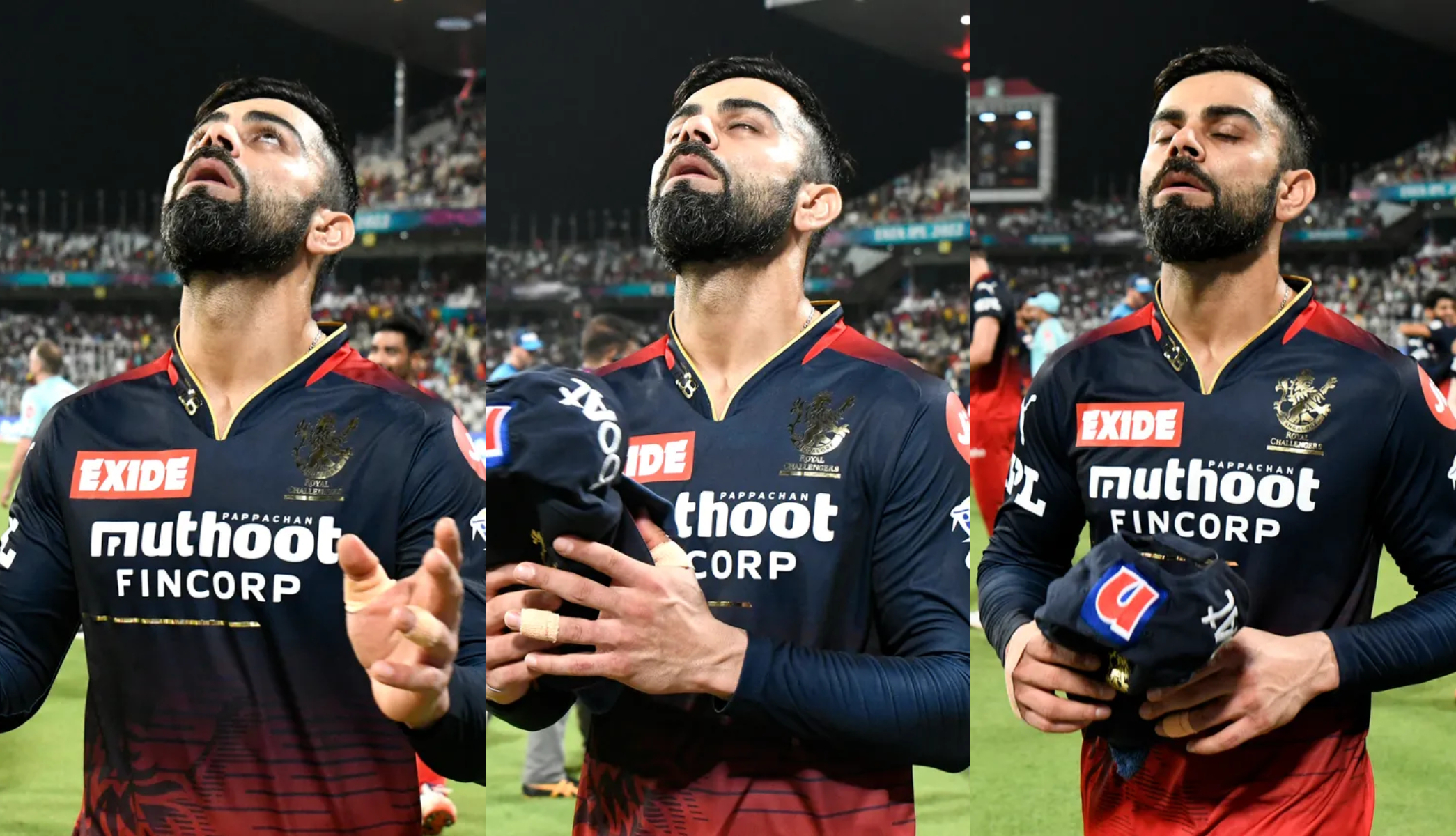 Rajat Patidar smashed an unbeaten 112 off 54 balls to lead his team to a mammoth 207-run total. In his innings, the right-handed batter hit 12 fours and seven sixes. The Bangalore-based franchise's other leading run-scorers were Dinesh Karthik and Virat Kohli, who each scored 37* and 25 runs.

Lucknow gave it their all to chase down the mark, but they fell 14 runs short. KL Rahul, the captain, led his team in scoring with 79 off 58 balls.

Virat Kohli, the former captain of Royal Challengers Bangalore, was overjoyed with the victory. Cricket fans have been watching a video of Kohli's pumped-up celebrations in the RCB changing room.The RCB team enters the scene with cheers and broad smiles on their faces. "Two more steps, two more steps left."

Also Read: IPL 2022: WATCH- “What he did was very special”- Kohli praises Rajat Patidar’s 112* for RCB in Eliminator v LSG

Kohli was also full of admiration for Rajat Patidar. He praised the youthful batter, who was the game's MVP against LSG.

“That was one of the best innings I have ever seen under pressure by Rajat. And I have seen many. That level of striking in this game is some batting level. Watch out for him,” Kohli said.

Virat Kohli & DK lauded Rajat Patidar’s match winning knock, while the team enjoyed making it past the Eliminator stage. All that & more in Part 1 of the Game Day video from the dressing room.#PlayBold #Mission2022 #RCB  #ನಮ್ಮRCB #PlayOffs pic.twitter.com/ER8nW9jOgL

The second IPL 2022 Qualifier will pit Royal Challengers Bangalore against Rajasthan Royals. In the competition final, the victor of the upcoming match will face Gujarat Titans in the IPL 2022 final on May 29. 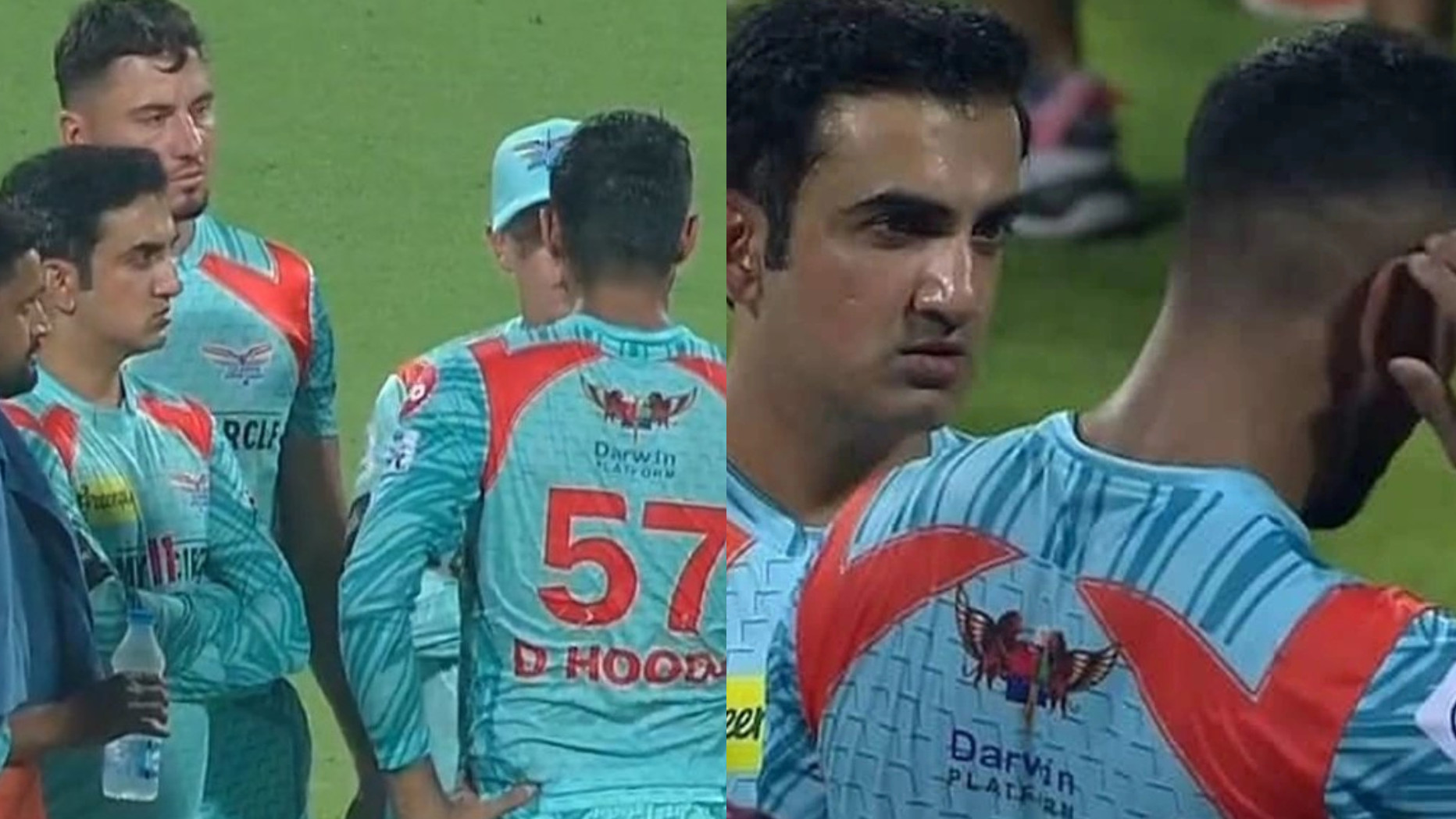 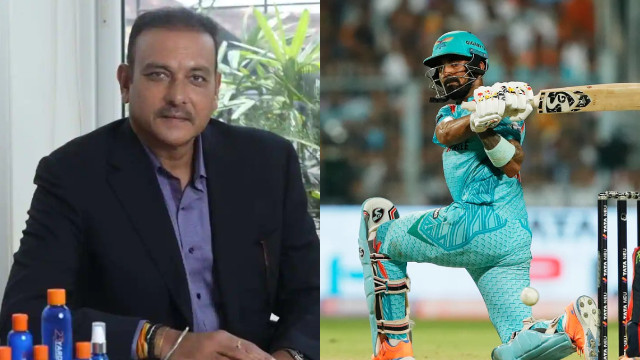 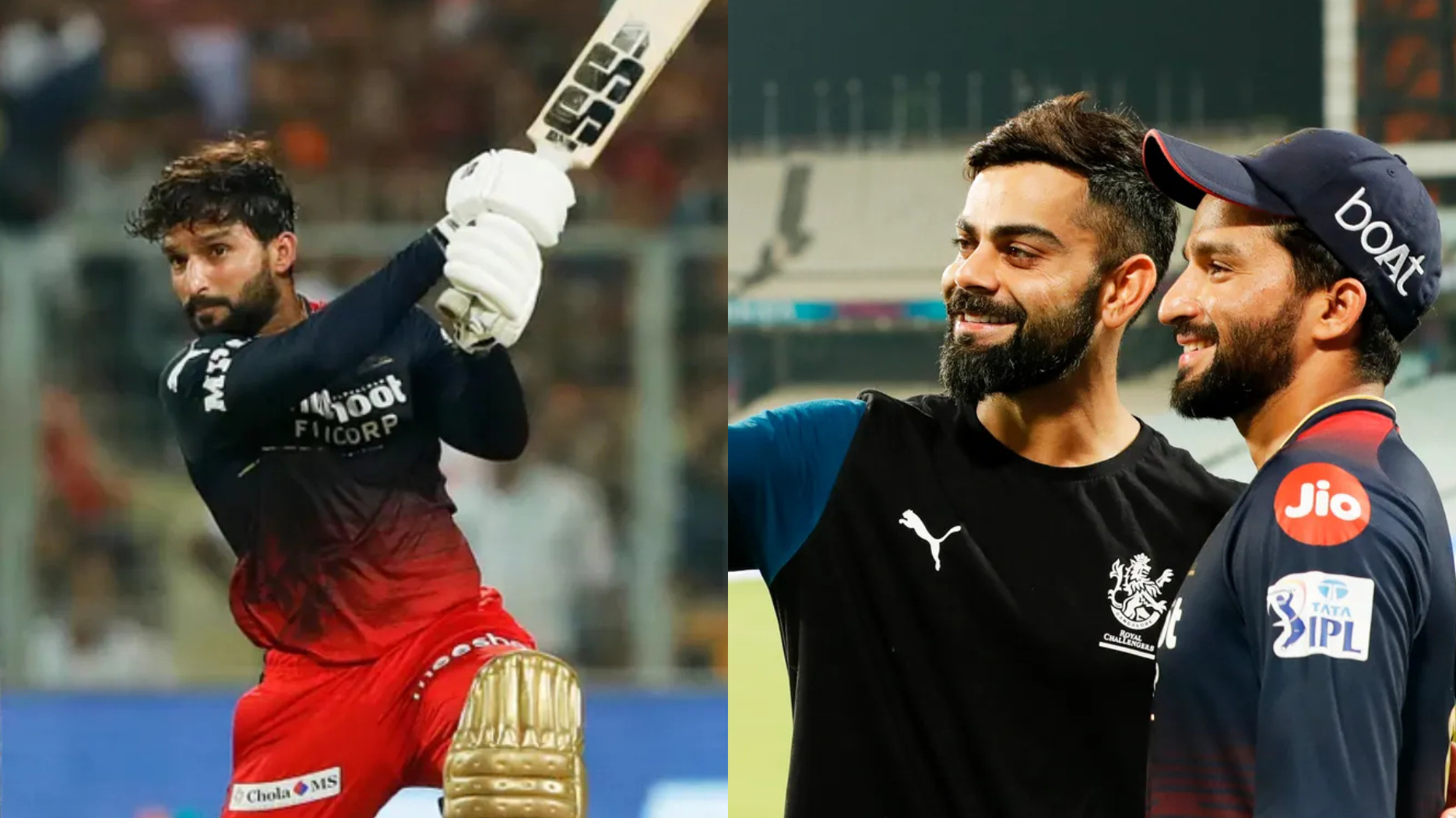 IPL 2022: WATCH- “What he did was very special”- Kohli praises Rajat Patidar’s 112* for RCB in Eliminator v LSG