IPL 2022: WATCH- Matthew Wade wrecks his helmet and bat in dressing room after being given out LBW

Virat Kohli consoled Wade after he was adjudged LBW by the on-field and TV umpire. 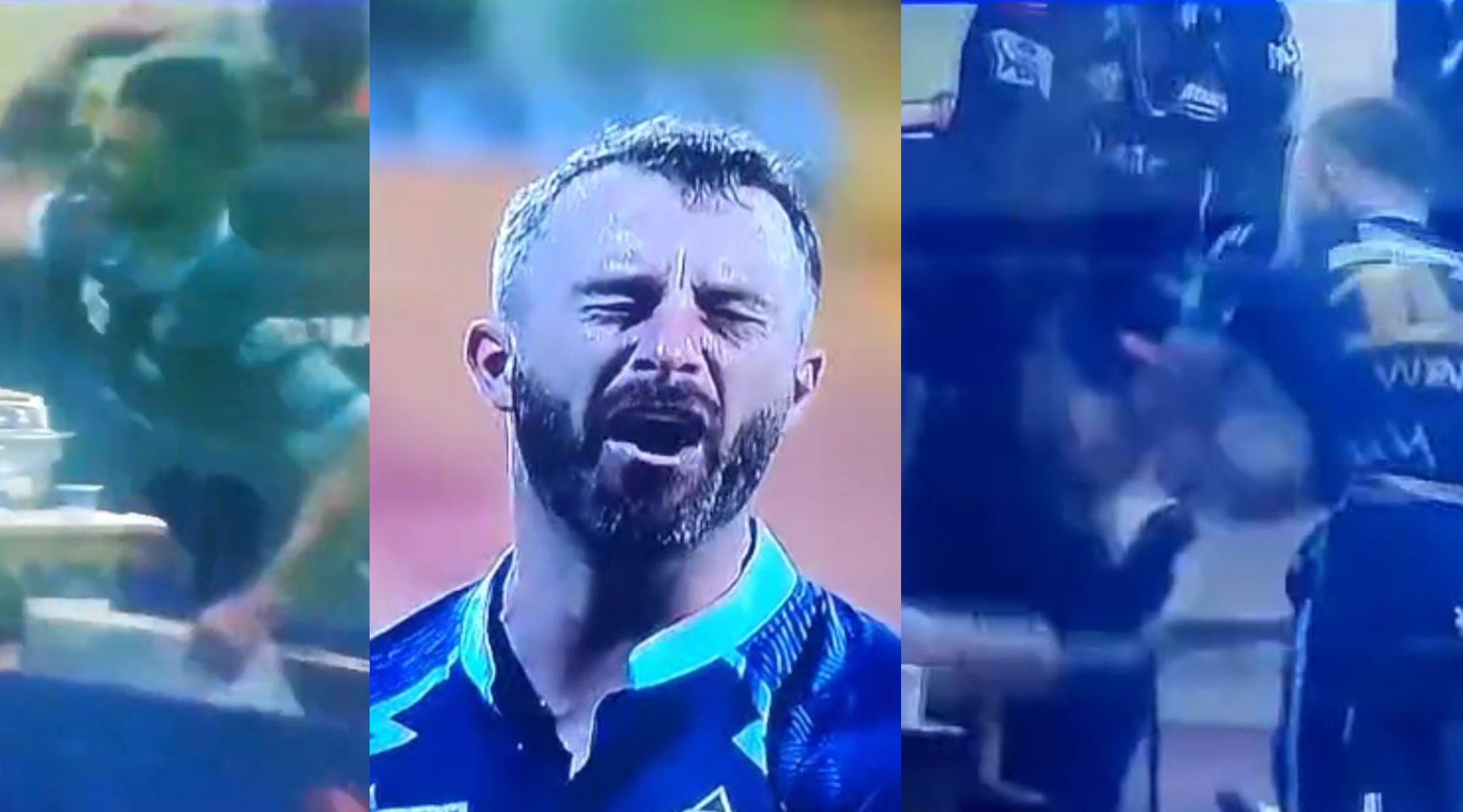 Gujarat Titans (GT) batter Matthew Wade was furious after being given out LBW to Royal Challengers Bangalore's (RCB) Glenn Maxwell at the Wankhede Stadium in the 67th match of the IPL 2022 on Thursday and was seen as throwing his helmet and hitting his bat onto furniture in the dressing room.

After GT captain Hardik Pandya won the toss and chose to bat first, they lost Shubman Gill early thanks to an excellent catch by Maxwell at slips. Then Matthew Wade walked in to join Wriddhiman Saha who was in good touch and made 16 in 13 balls with 2 fours and one six to his name.

However, in the 6th over, he was adjudged LBW by the third umpire, after he took a DRS review as he was given out by the on-field umpire. He reckoned that he had edged the ball which then hit his pads.

However, the TV umpire didn’t agree with him and as the ball was hitting the stumps, after hitting the pads in line and being pitched within stumps as well, he was given out. 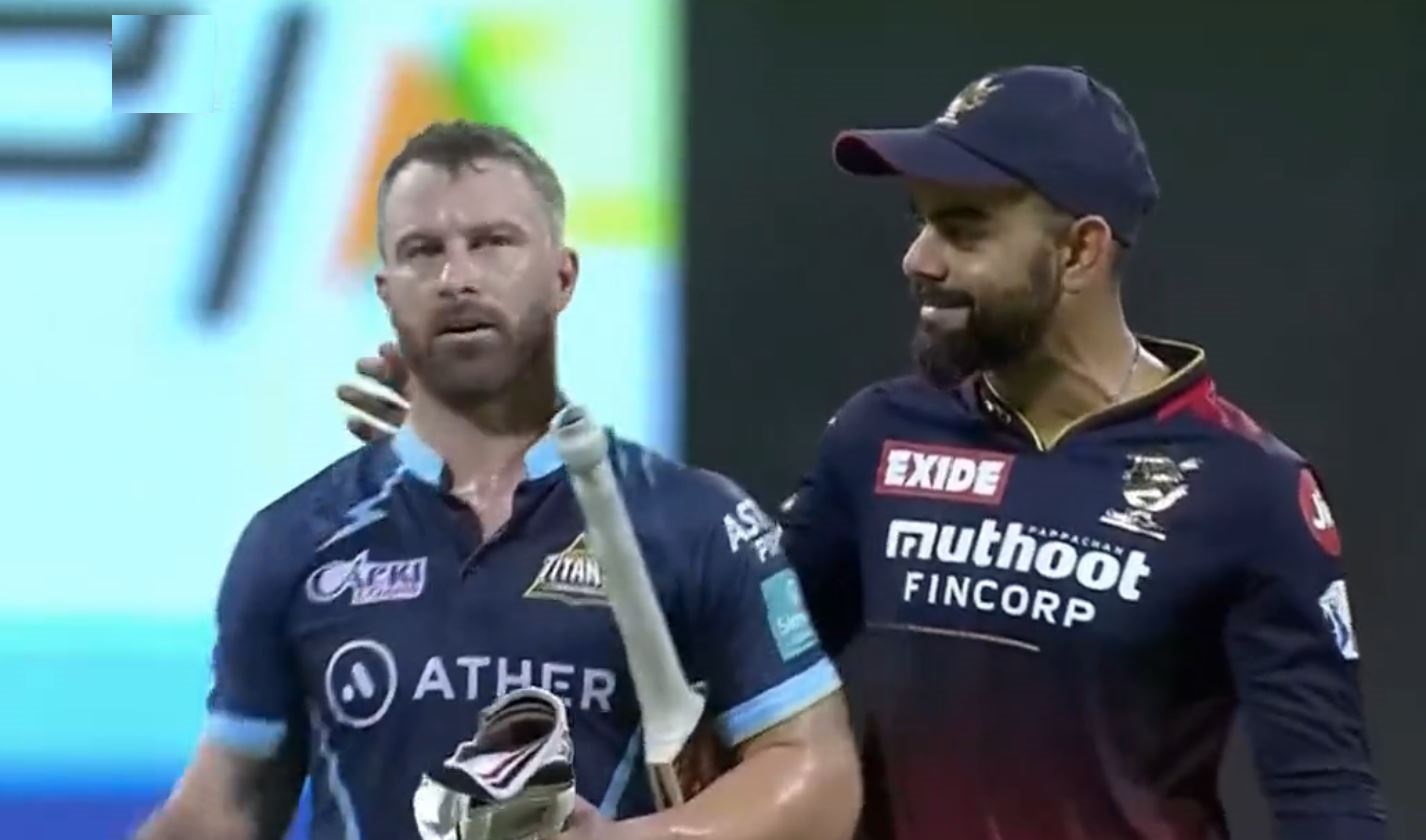 Wade was visibly furious and was even consoled by Virat Kohli of RCB, but he walked off mouthing off “F**k Off.”

Here is the video of his dismissal:

Afterwards, many Twitter users captured what happened next as Wade walked into the GT dressing room and in fury, threw his helmet onto the floor and banged his bat against the ground as well. He next took his bat and hit the furniture in the dressing room.

Here are some videos which captured Wade’s fury after his dismissal:

BRING BACK HOTSPOT! This sniko meter is Worst!

Sad for Matthew Wade was absolutely not out.

Technology is there to eliminate errors in judgement but it is the opposite these days 3rd umpire should check all the things, bad luck Mathew Wade there was clear deviation of the bat but 3rd umpire couldn't saw it. #RCBvGT #AavaDe #RCB pic.twitter.com/QGMrN7c7Uu 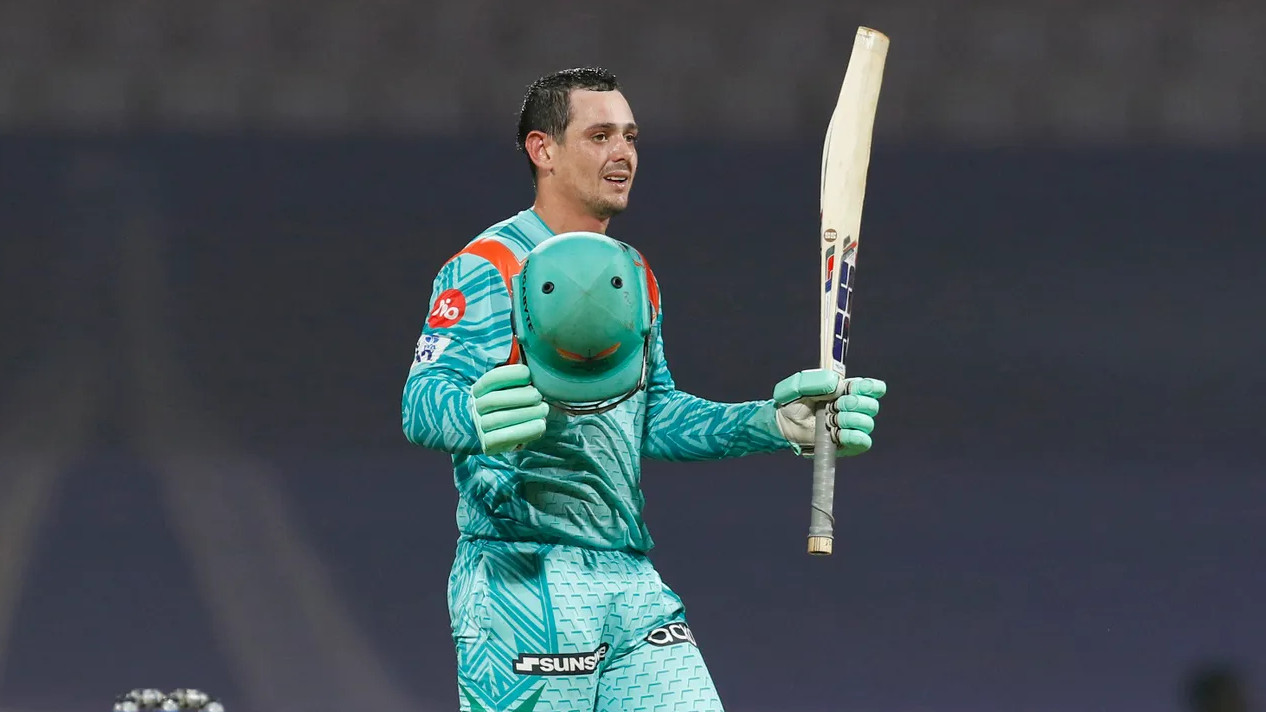 IPL 2022: "Frustration that came out"- Quinton de Kock on his emotional century celebration 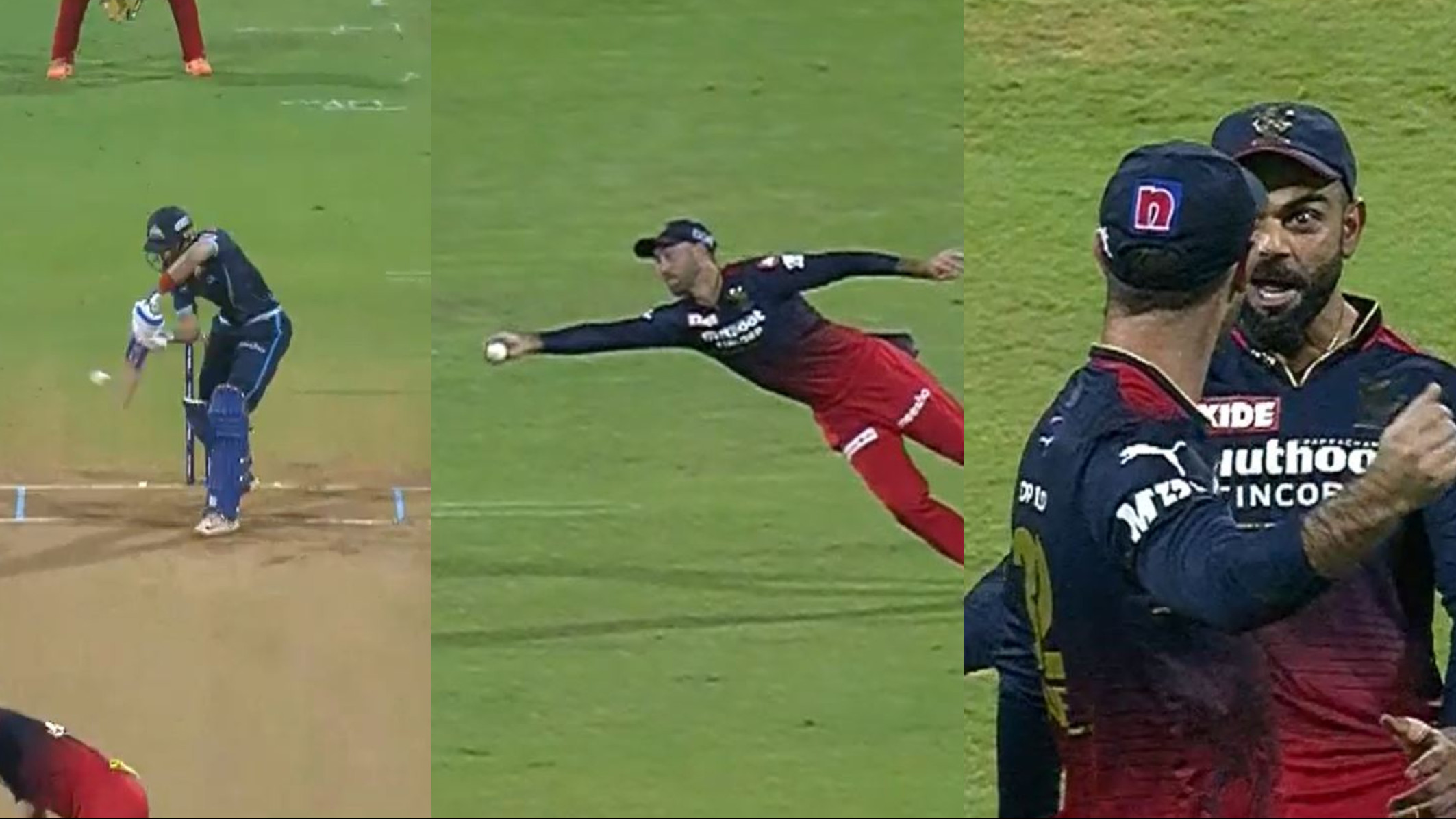 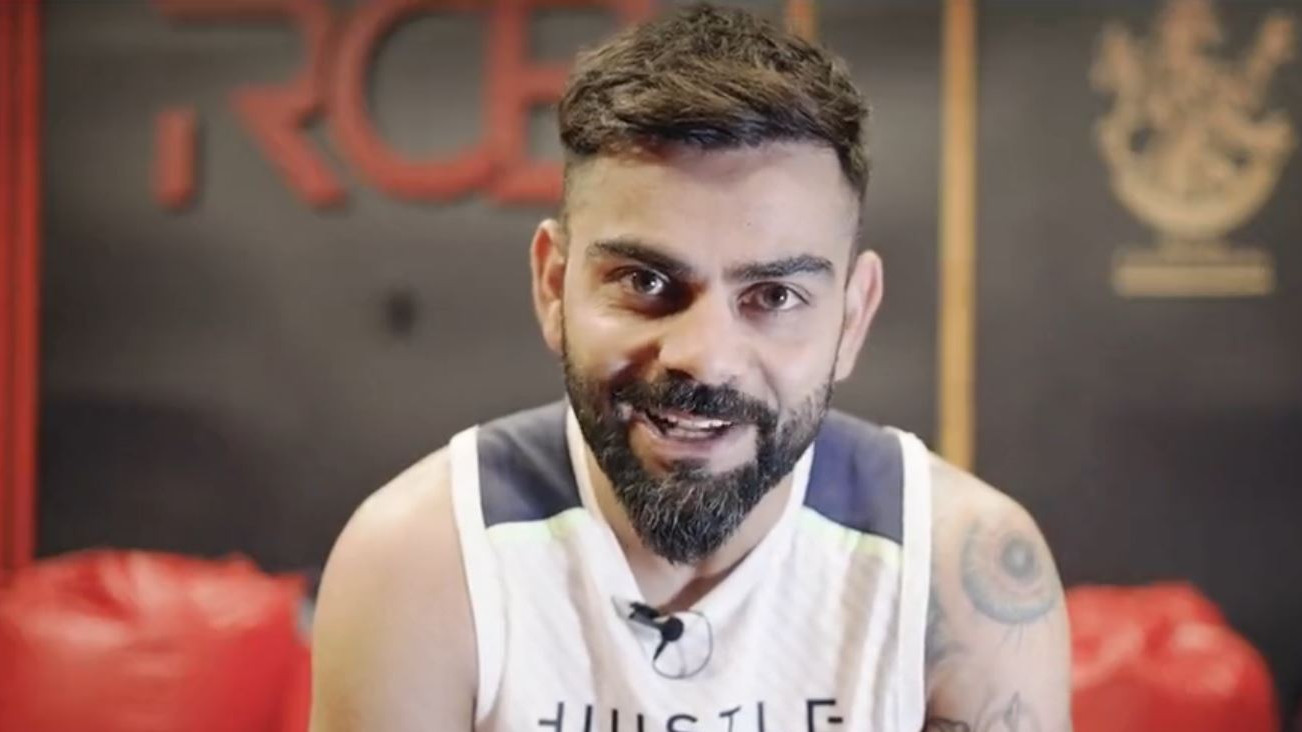 IPL 2022: WATCH- "I'm actually in the happiest phase of my life"- Virat Kohli