BCCI has extended the last date for the purchase of the ITT document by 10 days. 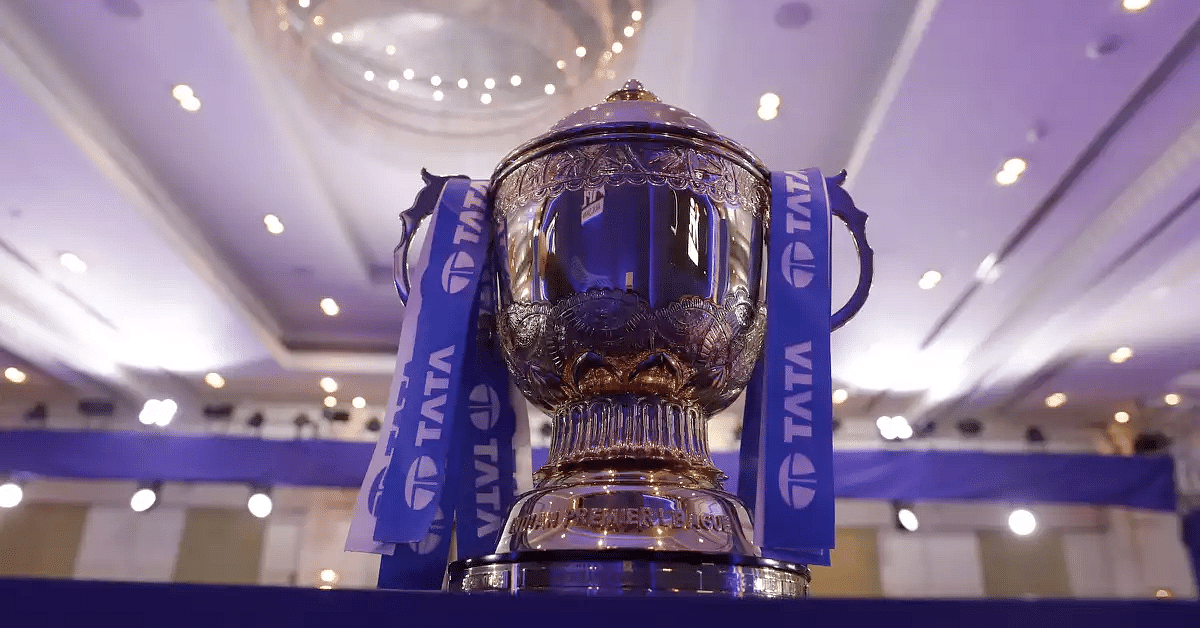 The timing of the Indian Premier League matches is expected to undergo major changes from IPL 2023 season, as the BCCI wants to revert back to starting the matches at 4 pm and 8 pm IST instead of 3:30 pm and 7:30 pm.

In the first broadcast cycle of 10 years, the IPL matches started at 4 and 8 pm invariably. Only in the second cycle of five years, the starting times were advanced, at the request of Star Sports, the broadcasters, who paid a whopping INR 16,347 crores.

This was due to Star Sports saying that a 7.30 start will give them extra 30 minutes of prime time, when viewership soars and, conversely, the monetization can be high. It also wanted the afternoon games to start 30 minutes early.

The BCCI has reportedly informed the interested parties to get the broadcast rights for the year 2023-27 that they want to start the IPL matches from next season at 8 pm in the evening and they would try not to have too many doubleheaders, though an afternoon match will start on 4 pm.

The Board conveyed its message to all the interested parties, who want to bid for the television and digital rights of the IPL for the 2023-27 five-year cycle.

The BCCI has extended the last date for buying ITT documents by 10 days to May 20, while the bidding for the television and digital rights of the IPL for the next five years will be held on June 12. 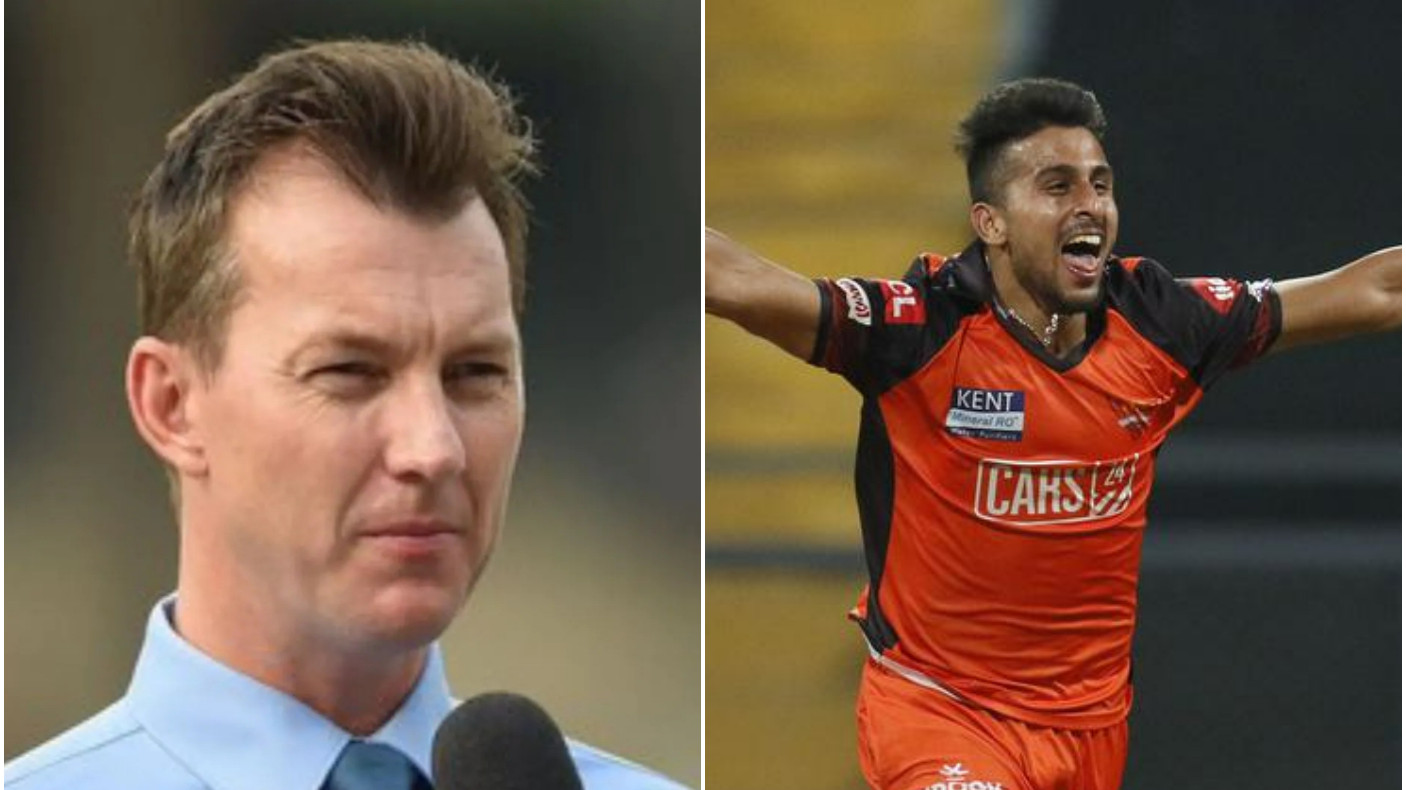 IPL 2022: â€śMy advice to Umran right now is to just run in and bowl as fast as you canâ€ť - Brett Lee 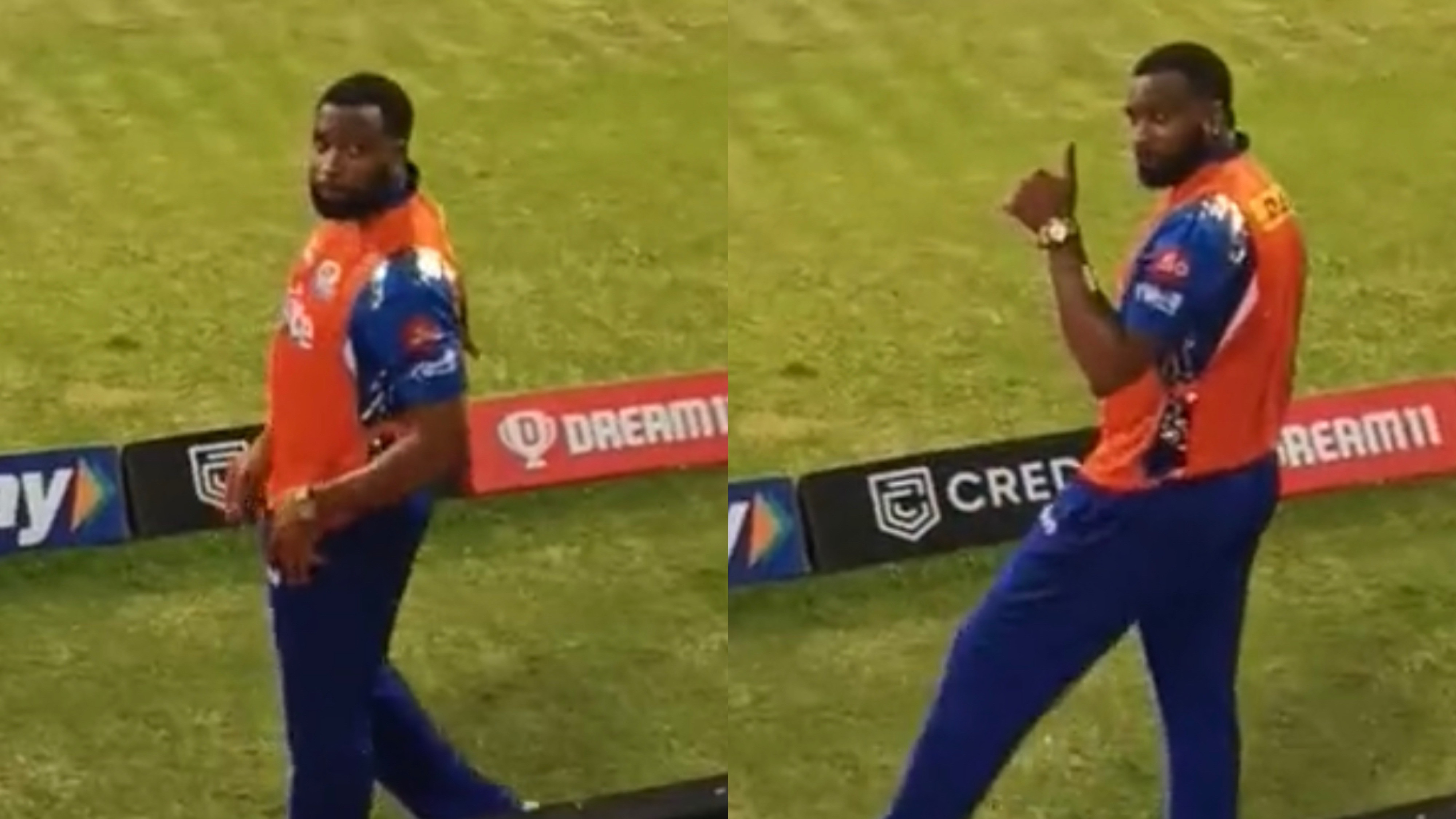 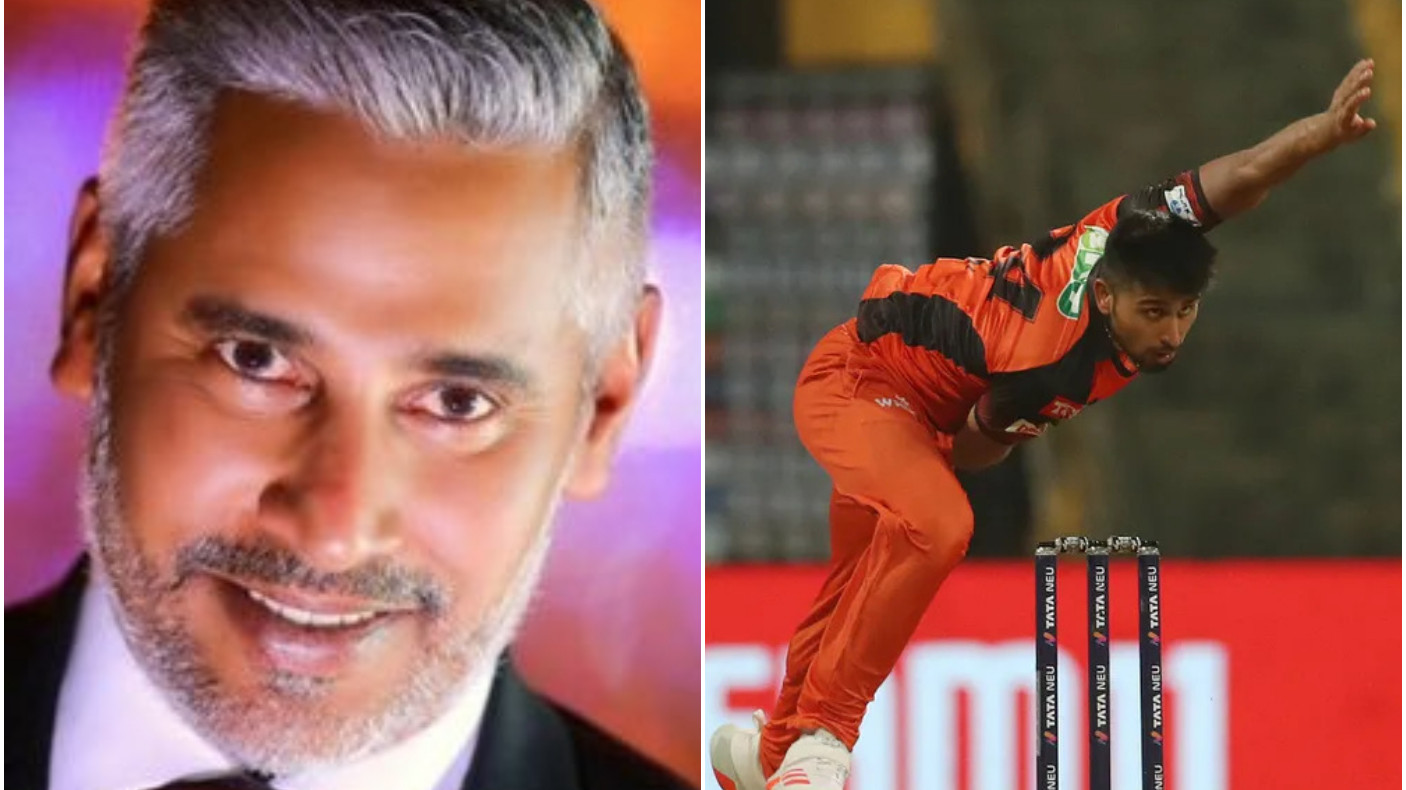