IPL 2022: Ajinkya Rahane ruled out due to a hamstring injury; may miss the tour of England- Report 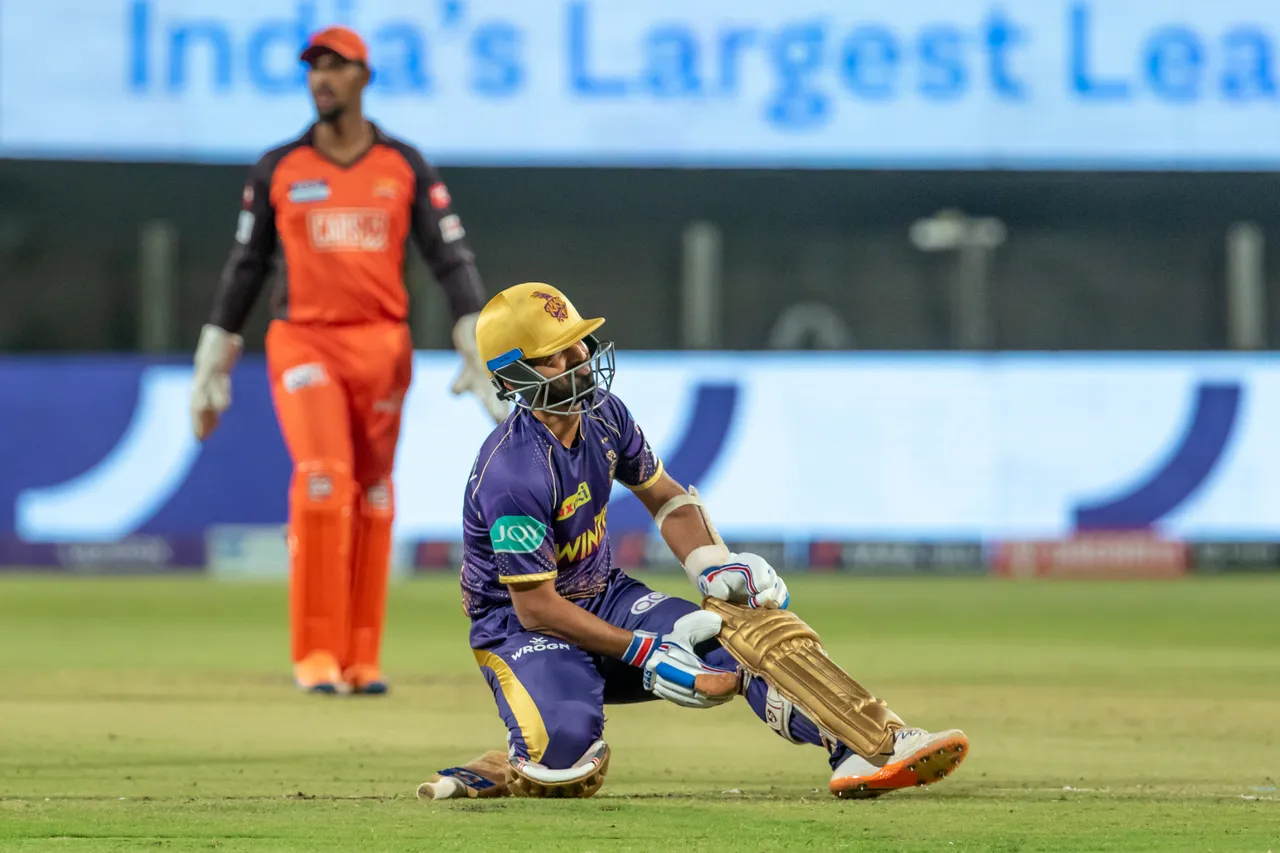 Kolkata Knight Riders (KKR) batter Ajinkya Rahane has been ruled out of the remainder of IPL 2022 after suffering a grade 3 hamstring injury during KKR's last game, against Sunrisers Hyderabad, on May 14.

He batted with the injury and didn’t take the field when KKR came out to bowl. Rahane is set to exit the Kolkata Knight Riders bubble on Monday evening. Sources within the Board of Control for Cricket in India said he will be reporting at the National Cricket Academy in Bangalore where he may need more than four weeks of rehab.

Also, reports suggested that he might not tour England as well for the one Test match. With South Africa playing at home in a five-match Twenty20 series after the IPL, the Chetan Sharma-led committee is expected to pick two teams - one for the tour of England and another for the home series against South Africa.

Cricbuzz reported that all the regular players - the likes of Virat Kohli, Rohit Sharma, Jasprit Bumrah, Rishabh Pant, KL Rahul, Mohammad Shami, R Ashwin, and Ravindra Jadeja among others -- will be selected for the England tour and will be relieved of the T20I duties against South Africa, who play the matches in Delhi, Cuttack, Vizag, Rajkot and Bengaluru from June 9 to 19.

The squad expected for the T20I series against South Africa may be formed with the performers in the IPL 2022 like Tilak Varma, Umran Malik, Arshdeep Singh, Ruturaj Gaikwad, Prasidh Krishna, Avesh Khan, Shikhar Dhawan, Hardik Pandya, Dinesh Karthik, and Bhuvneshwar Kumar among others.

Hardik Pandya and Shikhar Dhawan are candidates for the captaincy of the Indian team.

There is a possibility that the squad that plays South Africa will travel to Dublin for the two-match T20I series on June 26 and 28 against Ireland while the seniors could be involved in a tour game in England. 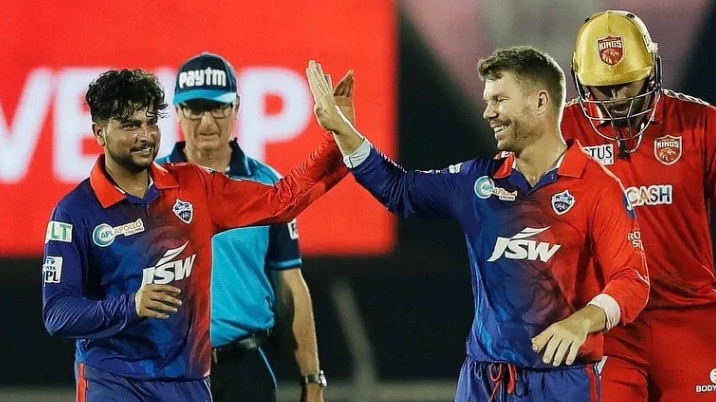 IPL 2022: "This is a do-or-die situation for us"- DC's Kuldeep Yadav ahead of PBKS clash 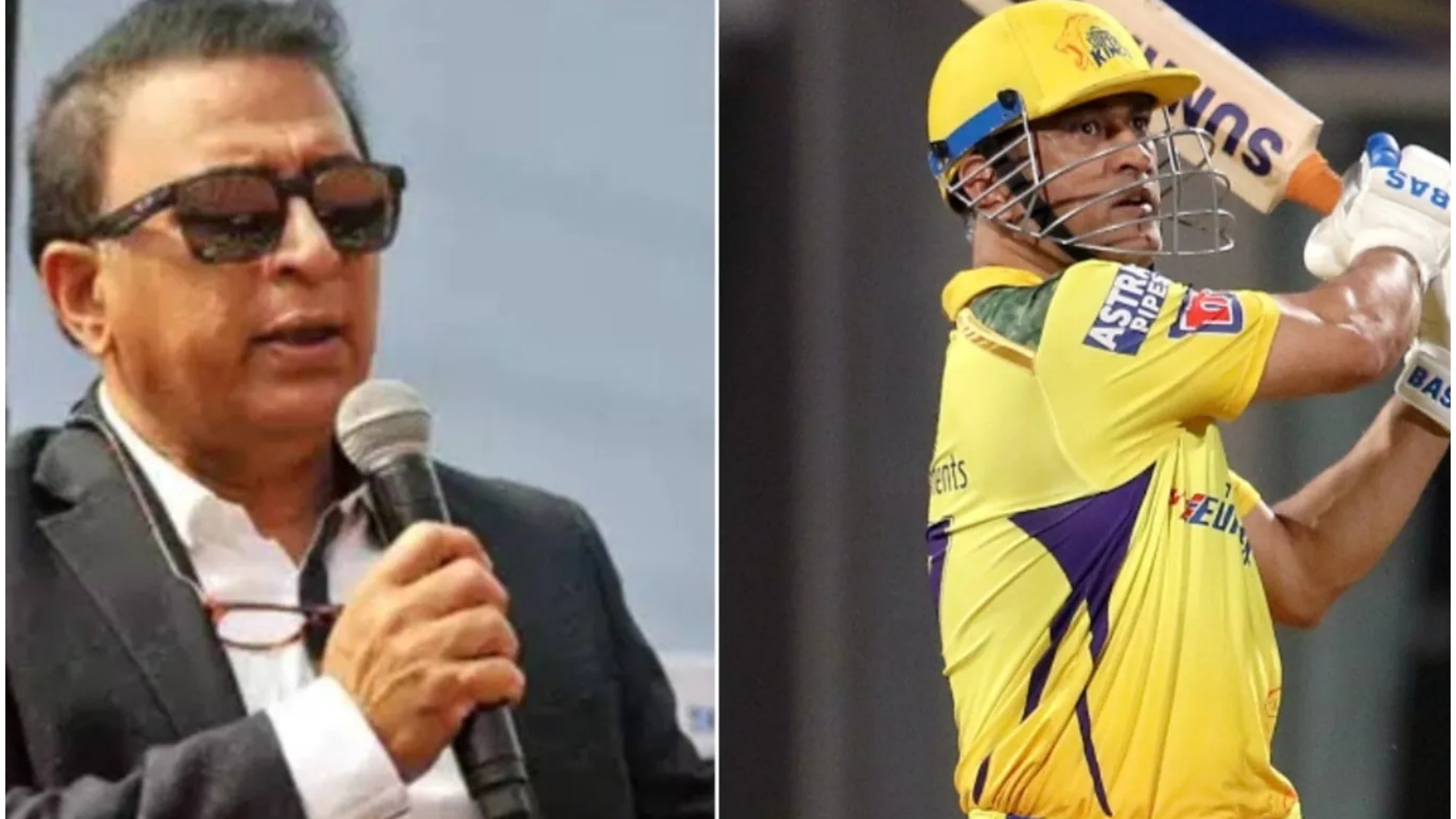 IPL 2022: â€˜He wouldnâ€™t have taken captaincy backâ€™, Gavaskar expects Dhoni to be a part of CSK camp in next IPL 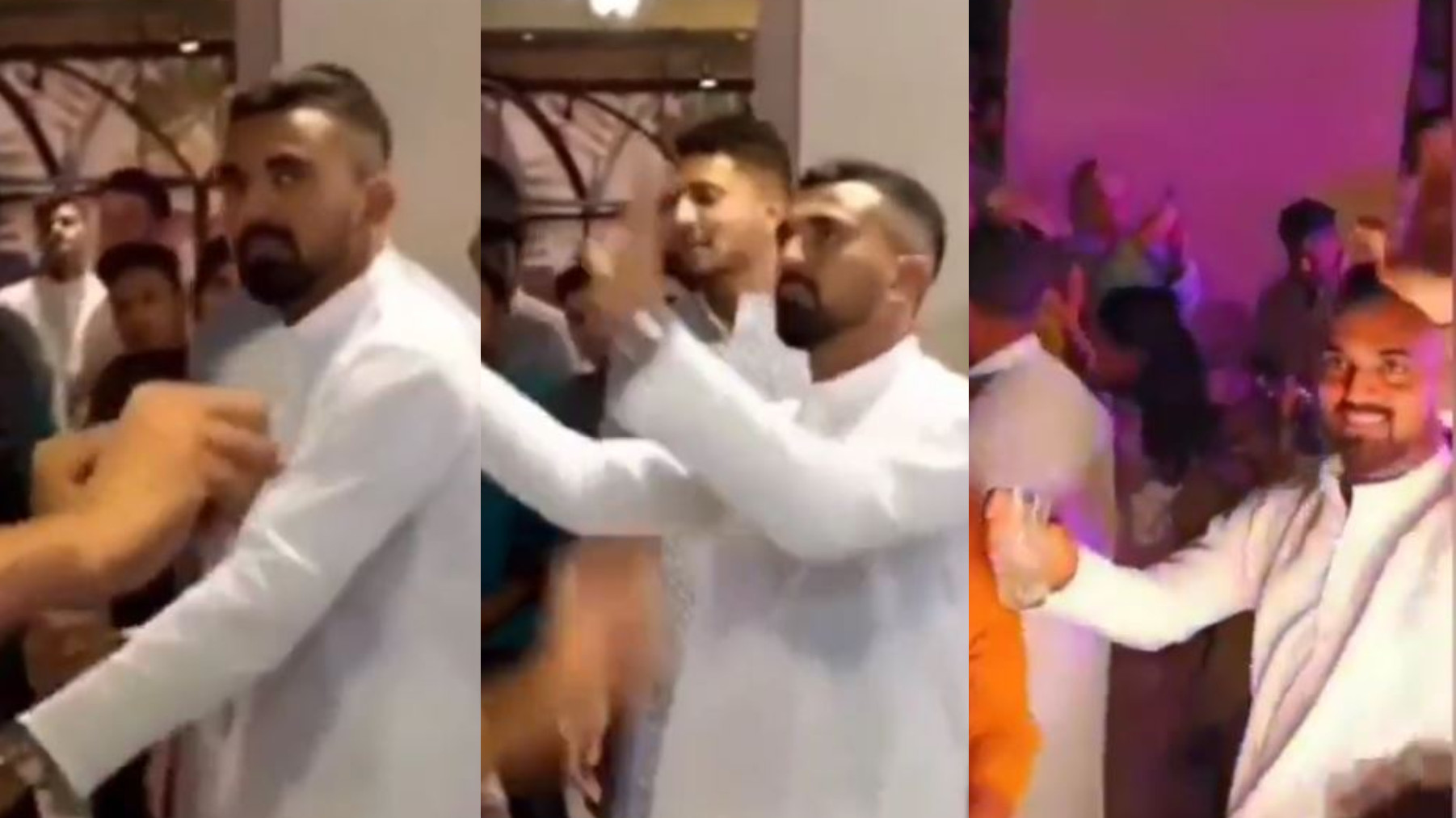