Hardik Pandya impressed many with his 140 kph deliveries early in the IPL 2022. 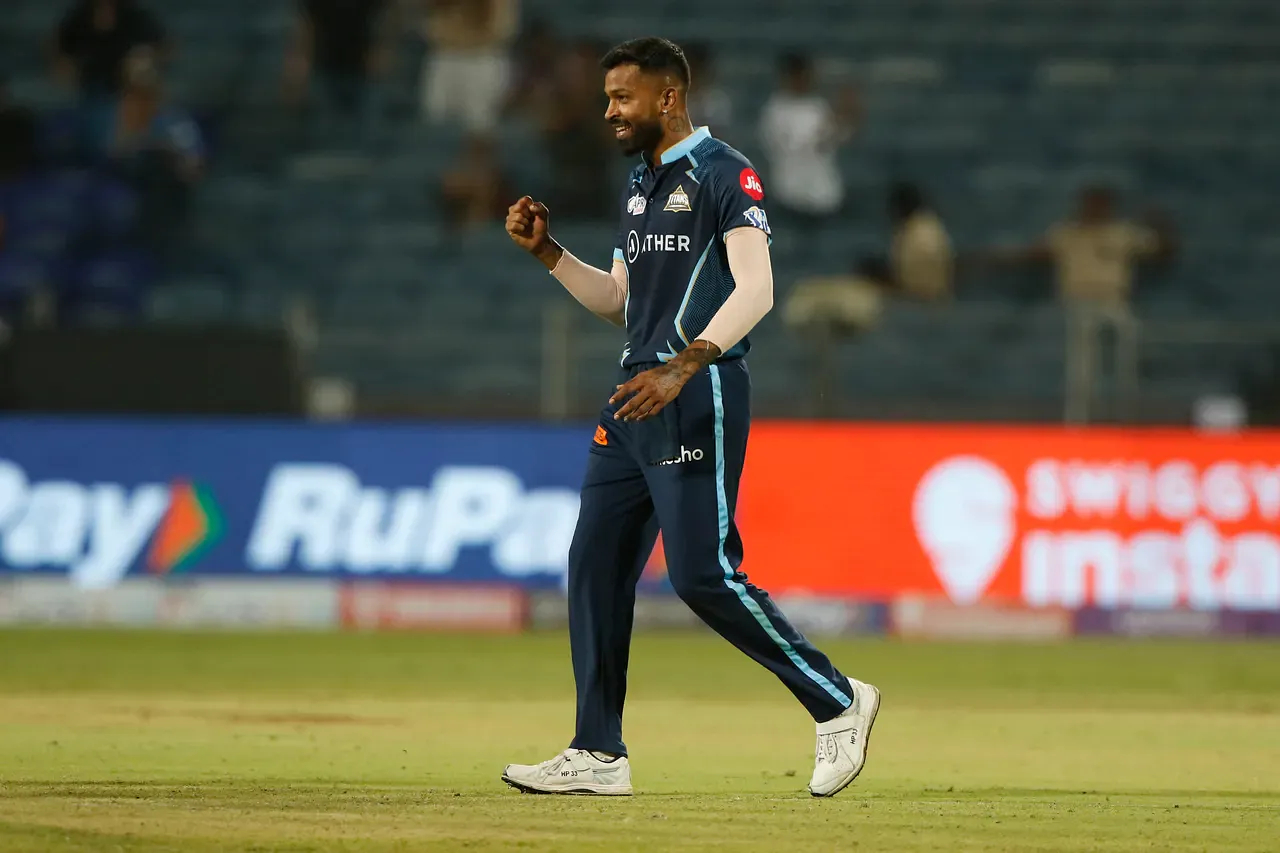 Former India cricketer Parthiv Patel has made a big statement on Hardik Pandya’s fitness, as the talks about the Indian squad for the upcoming ICC T20 World Cup 2022 began among the cricket experts.

Hardik Pandya has been doing a fantastic job as captain in the ongoing IPL 2022, as Gujarat Titans (GT) became the first team to qualify for the playoffs.

The all-rounder also made a brilliant comeback, putting in brilliant performances for the new franchise in the ongoing IPL 2022, but after a few matches, he decided to stay away from bowling. That’s something Patel wasn’t impressed with.

Hardik was rested for a match and now it seems that his fitness seems to have gone down as the tournament has progressed, which has raised questions over his comeback to Team India.

Read Also: IPL 2022: ‘He is still enthusiastic about the game’, Gavaskar expects Dhoni to play for CSK in IPL 2023

Parthiv Patel told Cricbuzz: “You need to a pick a fully fit player. You can't pick a player for bowling at 140 km/h in two matches. You reach World Cup and if he gets injured then what happens? It will be India's loss. You need to play at least a few 4-day matches and then only you can judge the fitness.”

Hardik has impressed many with his 140-kph deliveries early in the IPL 2022, but, then suffered a groin injury and refrained from bowling. He returned to open the bowling for GT in their match against LSG.

Reacting to the same, Parthiv said that the Indian team needs a fully-fit all-rounder and that he must return to bowling full-time.

He stated: “When a bowler in excess of 140 at the start of the tournament and bowls at different phases of the innings and then suddenly one small injury stops you from bowling completely. So this will be a concern for sure but if we quote his statement, he himself had stated that he shouldn't be considered for selection till he doesn't contribute fully as an all-rounder. So, if he wants to make a comeback then he can only do that by becoming a complete all-rounder.”

Parthiv signed off by saying, “I personally believe that if you want a player to return to the (Indian) side then you can't do that on the basis of just the performances in the IPL. The value of domestic cricket goes down when you pick someone directly from IPL. World Cup is still 6 months away. Hopefully, till then the Ranji Trophy can start and he can play a few games.” 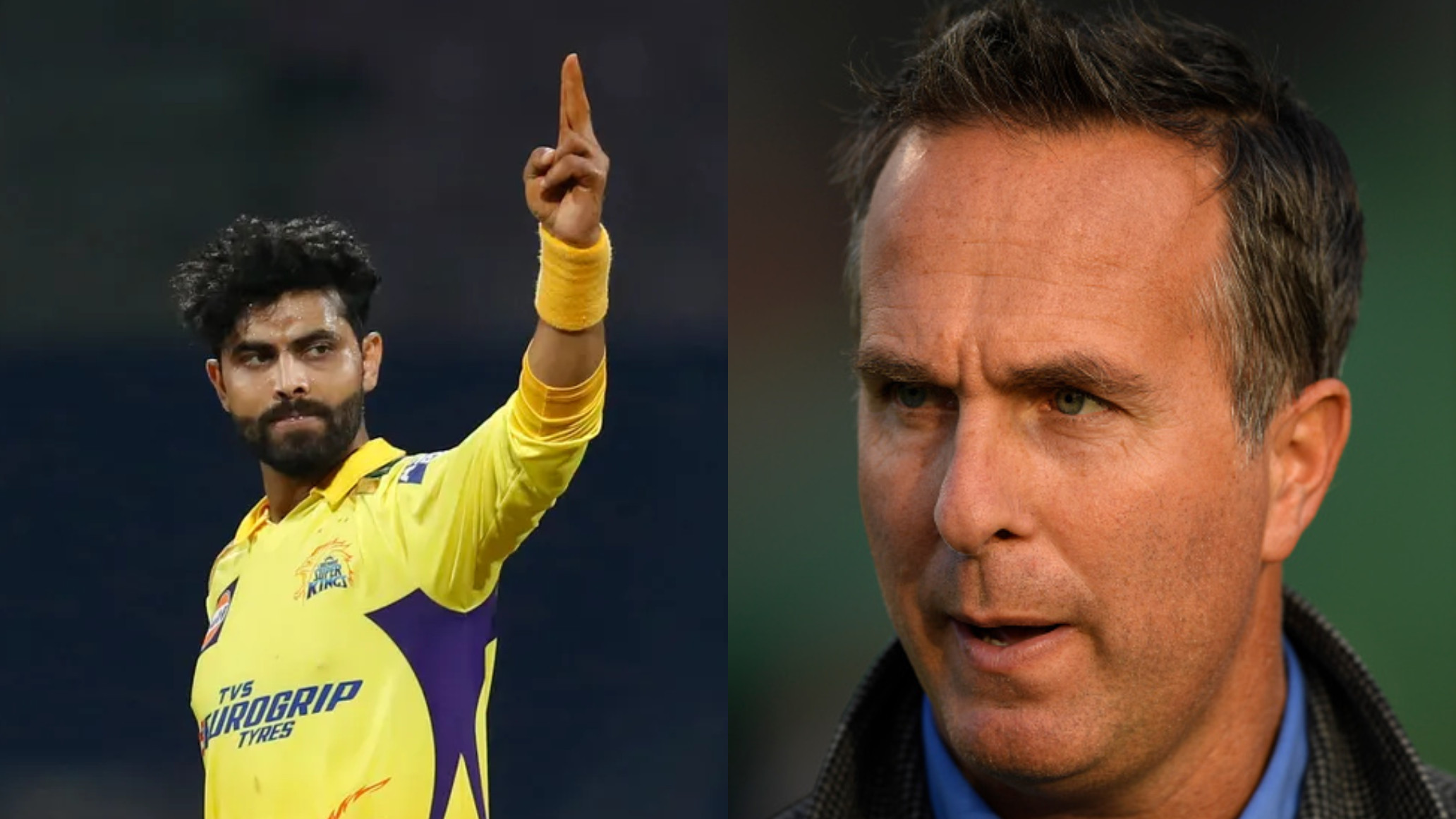 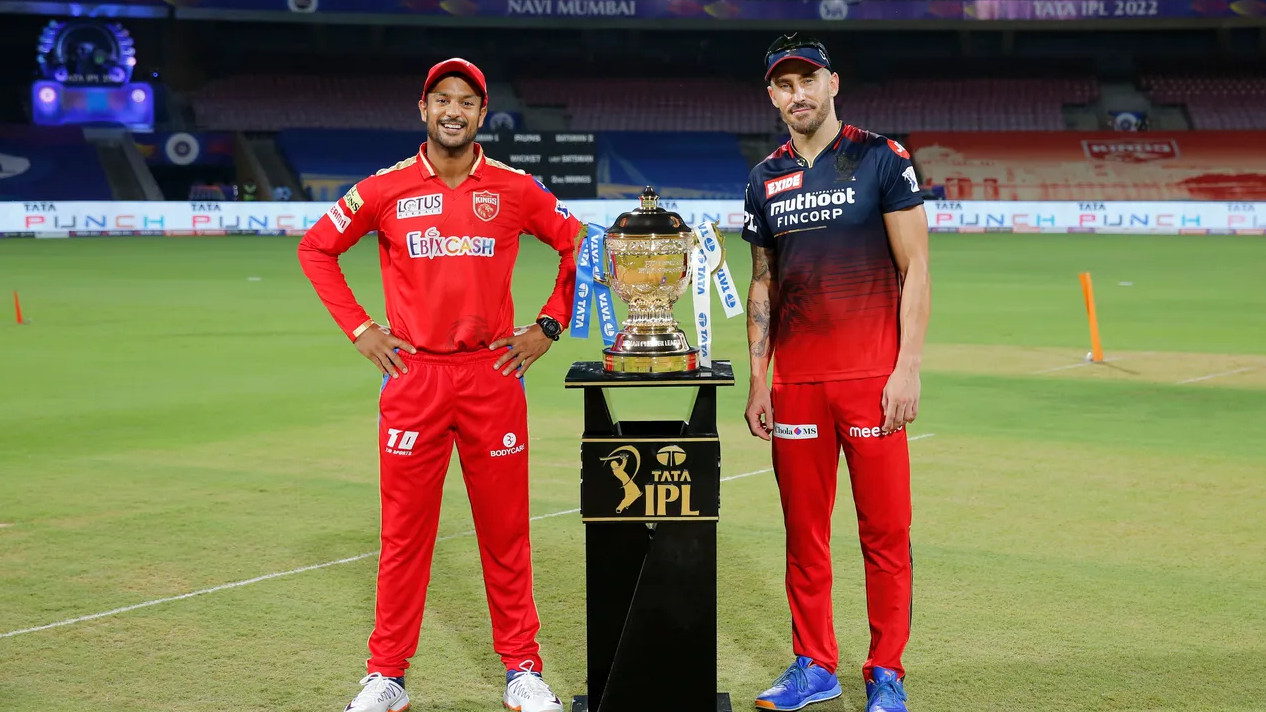 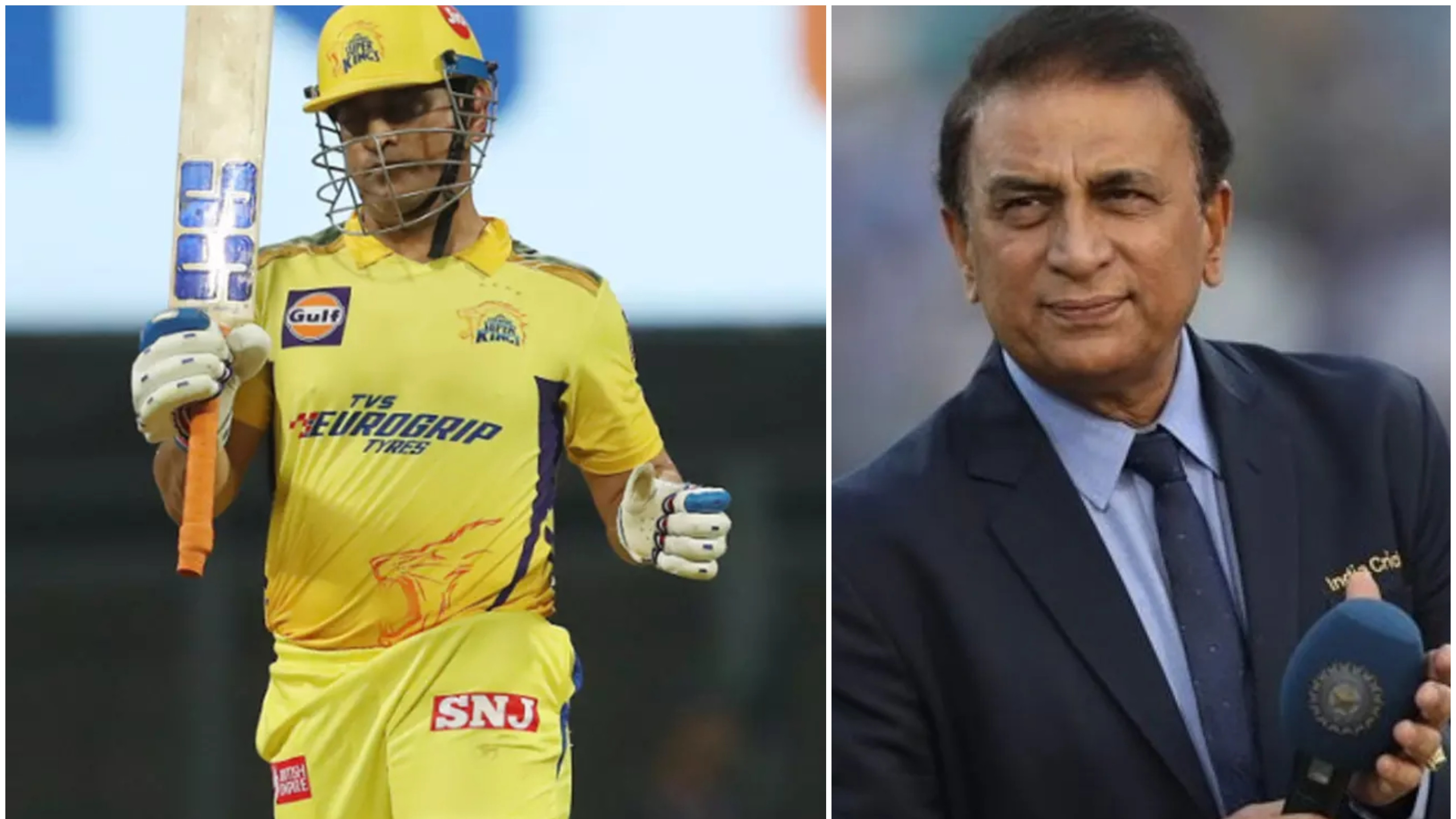 IPL 2022: â€˜He is still enthusiastic about the gameâ€™, Gavaskar expects Dhoni to play for CSK in IPL 2023