IPL 2022: Pat Cummins ruled out of remainder of the season due to hip injury - Report

Cummins' injury will reportedly take a couple of weeks to recover. 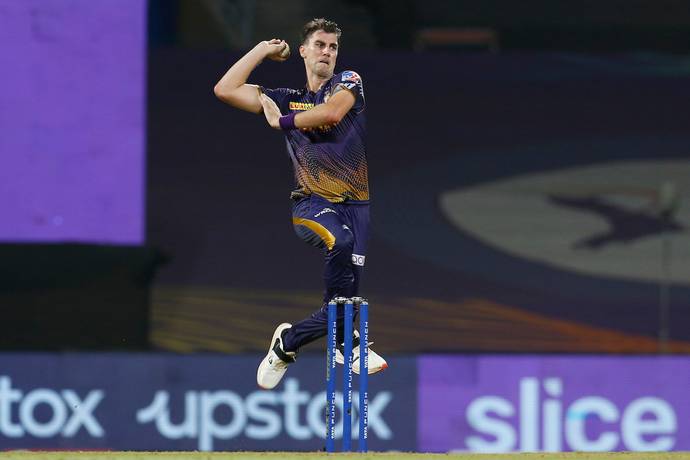 Kolkata Knight Riders (KKR) pacer Pat Cummins on Friday (May 13) got ruled out of the remainder of the IPL 2022 season after suffering a minor hip injury.

According to a cricket.com.au report, Cummins is returning to Sydney for his rehabilitation ahead of Australia’s tour of Sri Lanka next month. His injury will reportedly take a couple of weeks to recover.

Apart from being a Test captain, Cummins is also a key member of the ODI, T20 teams and it is important for Australia to have him fully fit for the crucial assignments going forward.

After the Sri Lanka tour, Australia will defend their T20 World Cup title at home followed by a five-Test home summer, a Test tour of India and an away Ashes campaign.

Meanwhile, the KKR team management is yet to issue a statement on Cummins’ injury.

In five matches for KKR this season, Pat Cummins claimed seven wickets, including a match-winning 3/22 against the Mumbai Indians. In the earlier fixture versus MI, Cummins had slammed a 14-ball fifty to hand KKR a thrilling win.

The Knight Riders are still alive in the playoffs race with 10 points from 12 games. They will next face Sunrisers Hyderabad on Saturday (May 14). 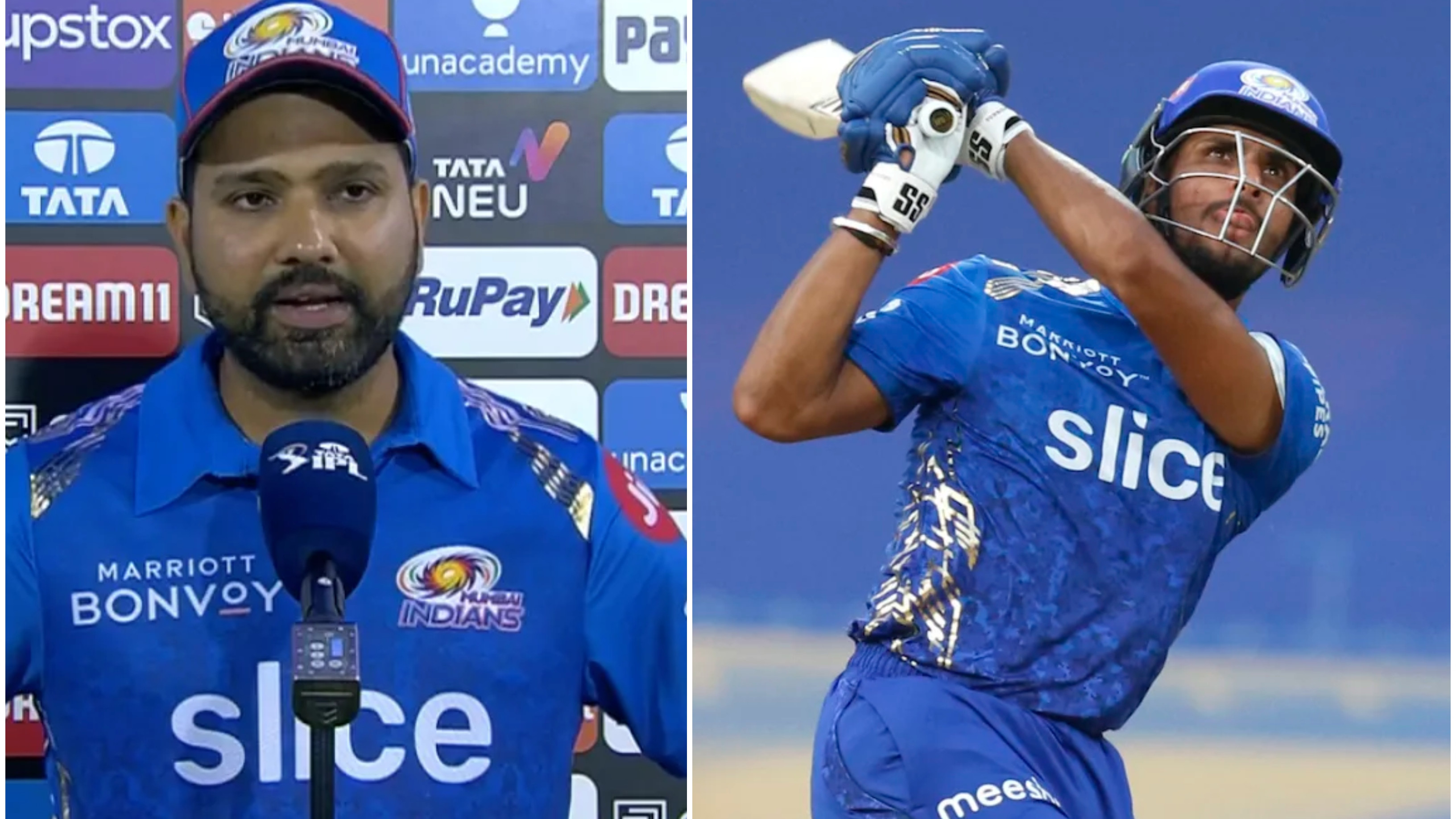 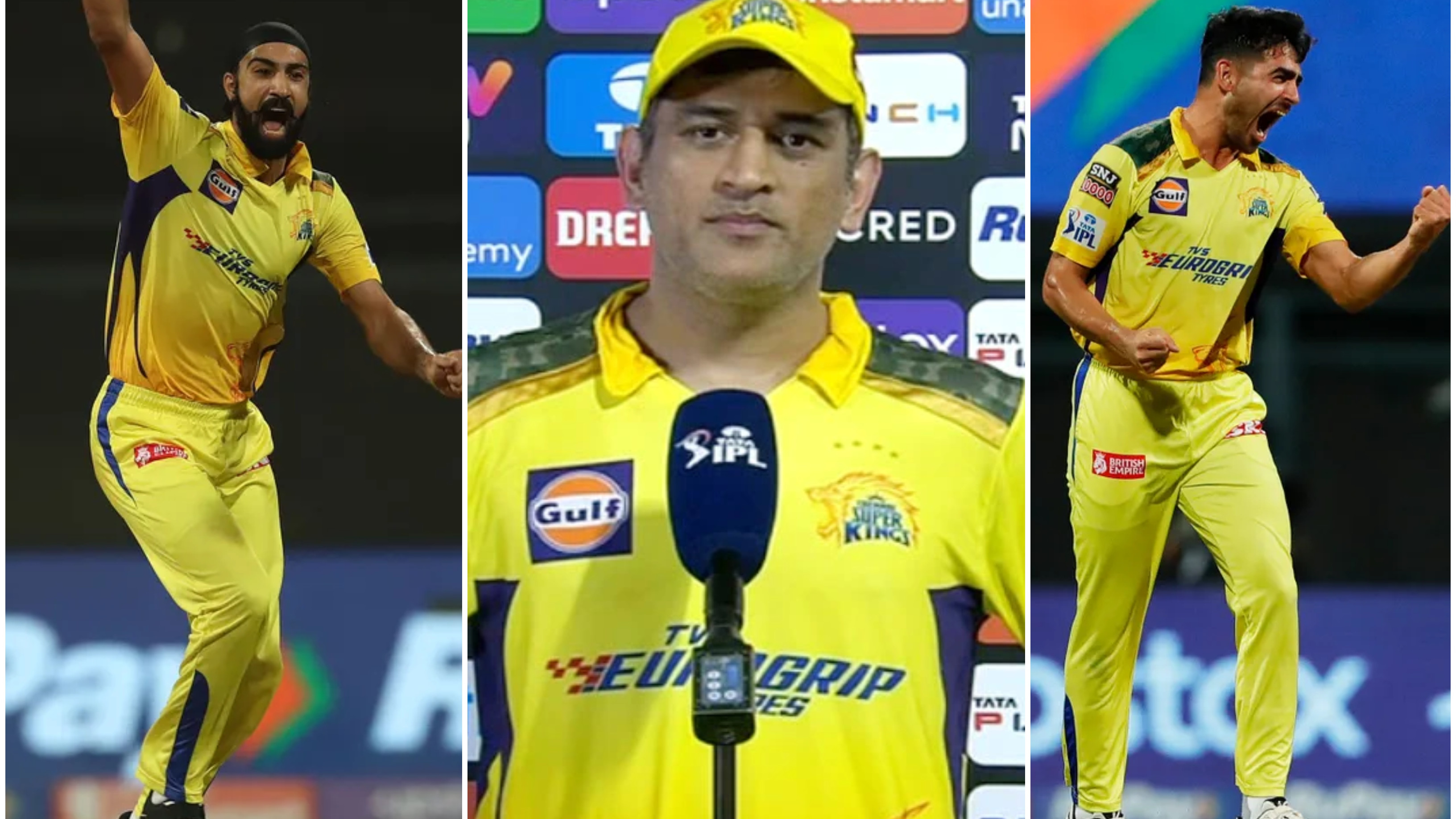 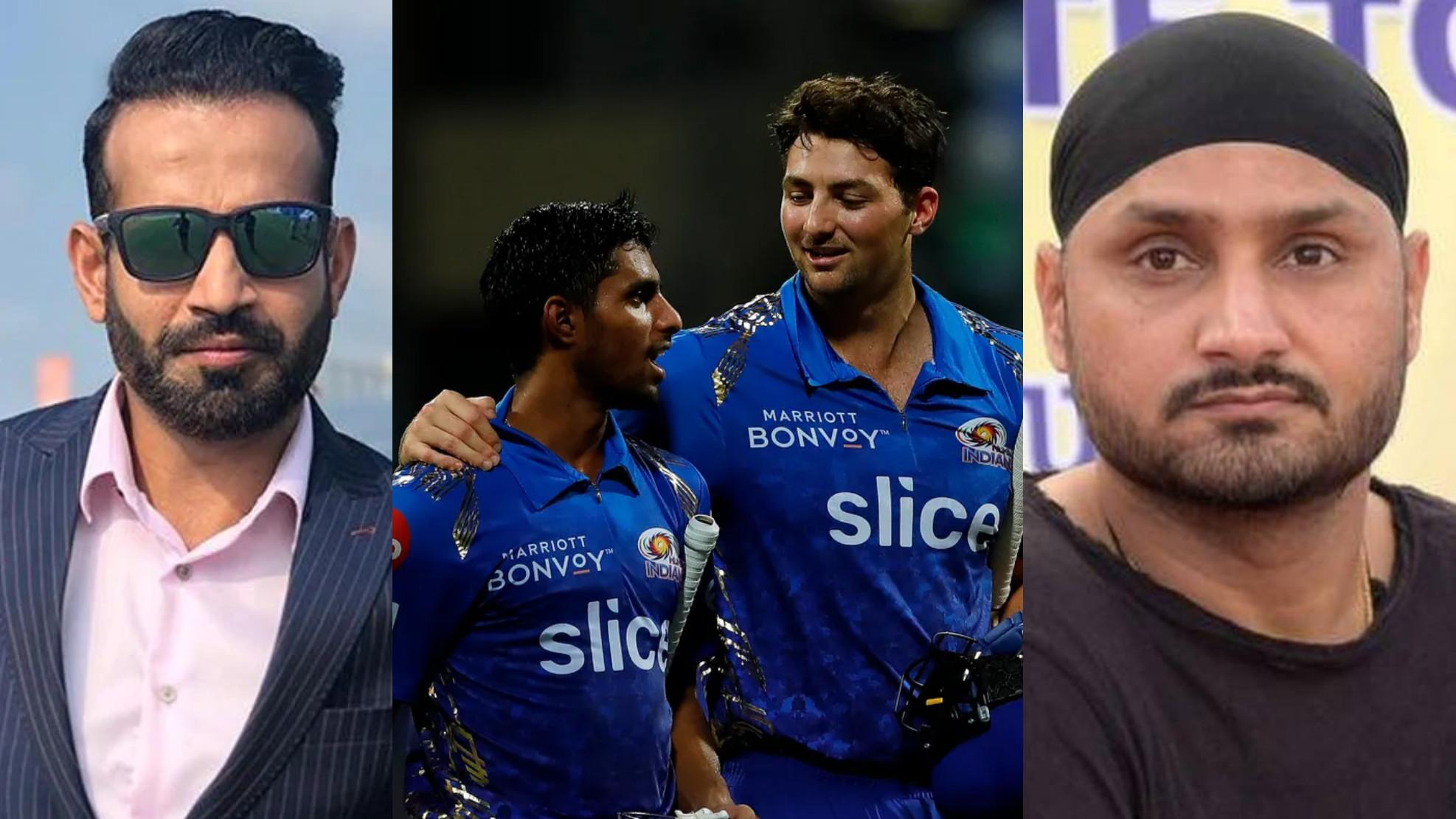