AB de Villiers announced his retirement from all forms of cricket in 2021. 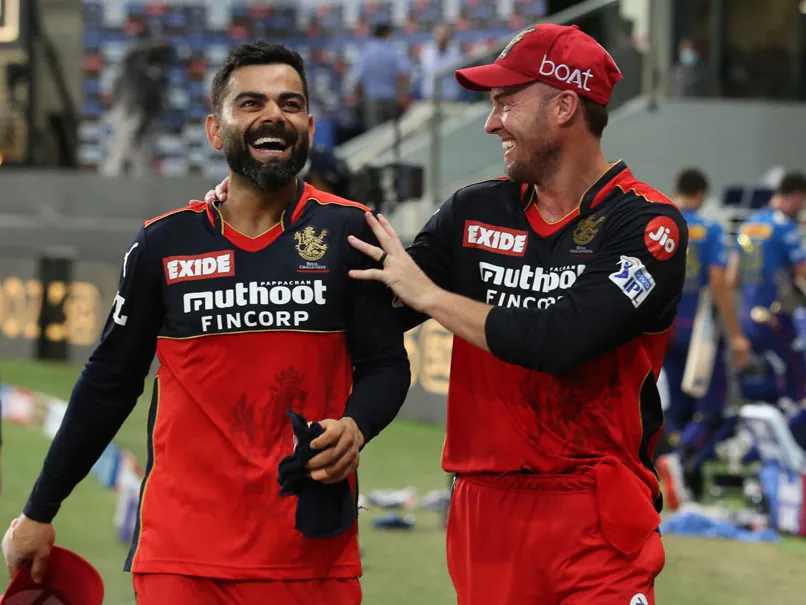 Virat Kohli, Royal Challengers Bangalore (RCB) star has said that he misses his former teammate AB de Villiers a lot and hopes that he can return to the franchise, in a talk with Mr. Nags on the RCB Youtube channel.

De Villiers, who was one of the cornerstones of the RCB team, announced his retirement from all forms of cricket after the IPL 2021 tournament. Former RCB captain Virat Kohli has a close relationship with the South African maestro, and their middle-order partnerships have become legendary for the side.

Kohli said that he misses AB de Villiers a lot and hinted at a possible comeback for de Villiers to RCB while speaking to 'Mr Nags".

Interview of the year! Catch Virat Kohli in a relaxed, honest and fun avatar, even as Mr. Nags tries to annoy him just like he’s done over the years. ????????

Tell us what the best moment from this interview was for you, in the comments section. ????‍????#PlayBold #IPL2022 #RCB #ನಮ್ಮRCB pic.twitter.com/vV6MyRDyRt

"I miss him a lot. I speak to him regularly, quite regularly. He keeps messaging me," Kohli said in the video. He was in the US recently watching golf. Augusta Masters is what I heard it was called. So, he told me he was there experiencing it with his friends and family," he said.

"So, we stay in touch and he's very keenly watching RCB and hopefully here next year in some capacity," Kohli said, with a wry smile. Did I spill the beans?" Kohli joked after the video switched to a repeat of him making the major announcement and then went into old backstage videos of de Villiers with Mr Nags. 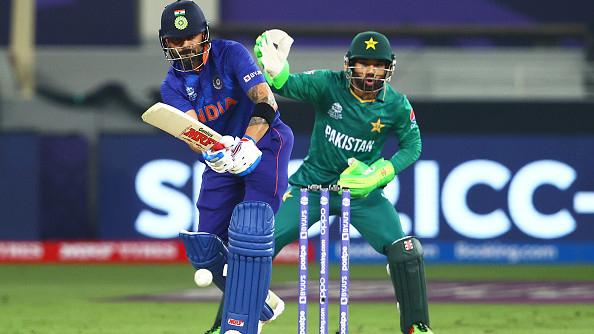 ‘He is a champion player’, Rizwan says Kohli will be back among runs through his 'hardwork' 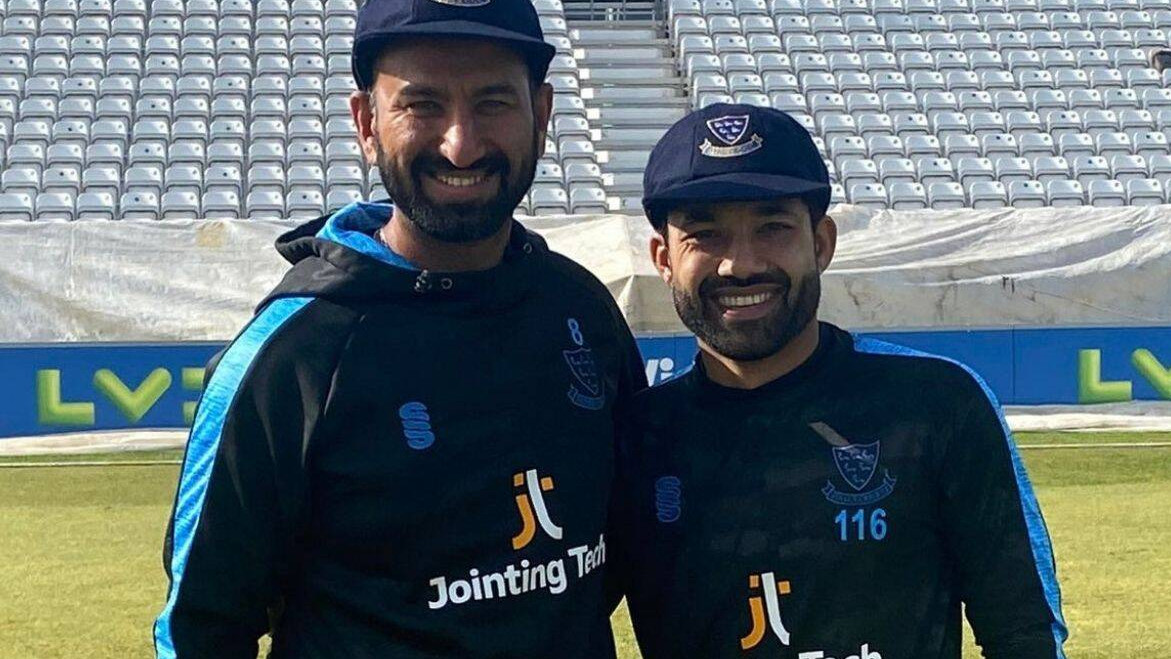 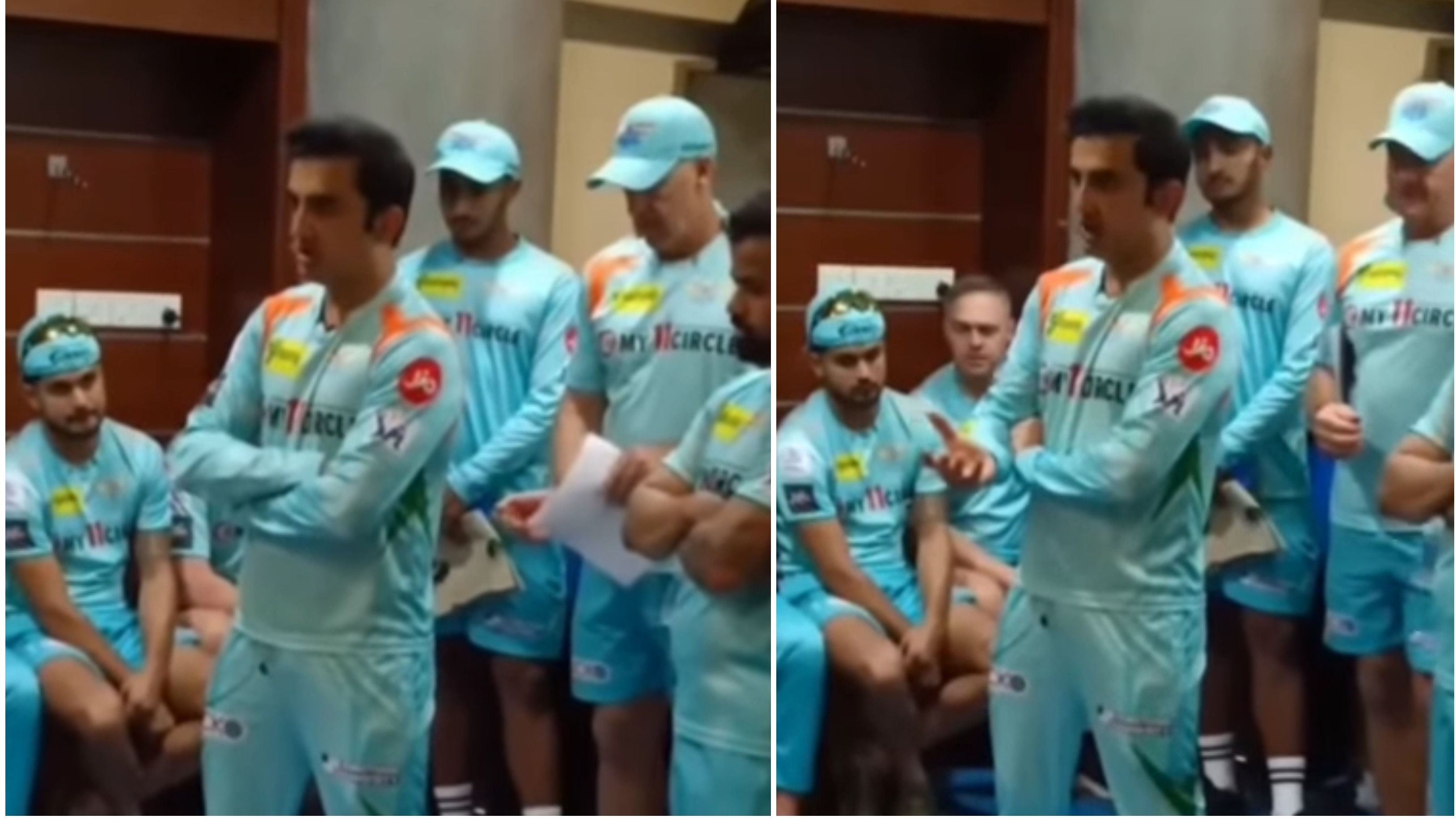 IPL 2022: WATCH – ‘I thought we gave up’, Gambhir’s blunt speech at LSG dressing room after big defeat to GT