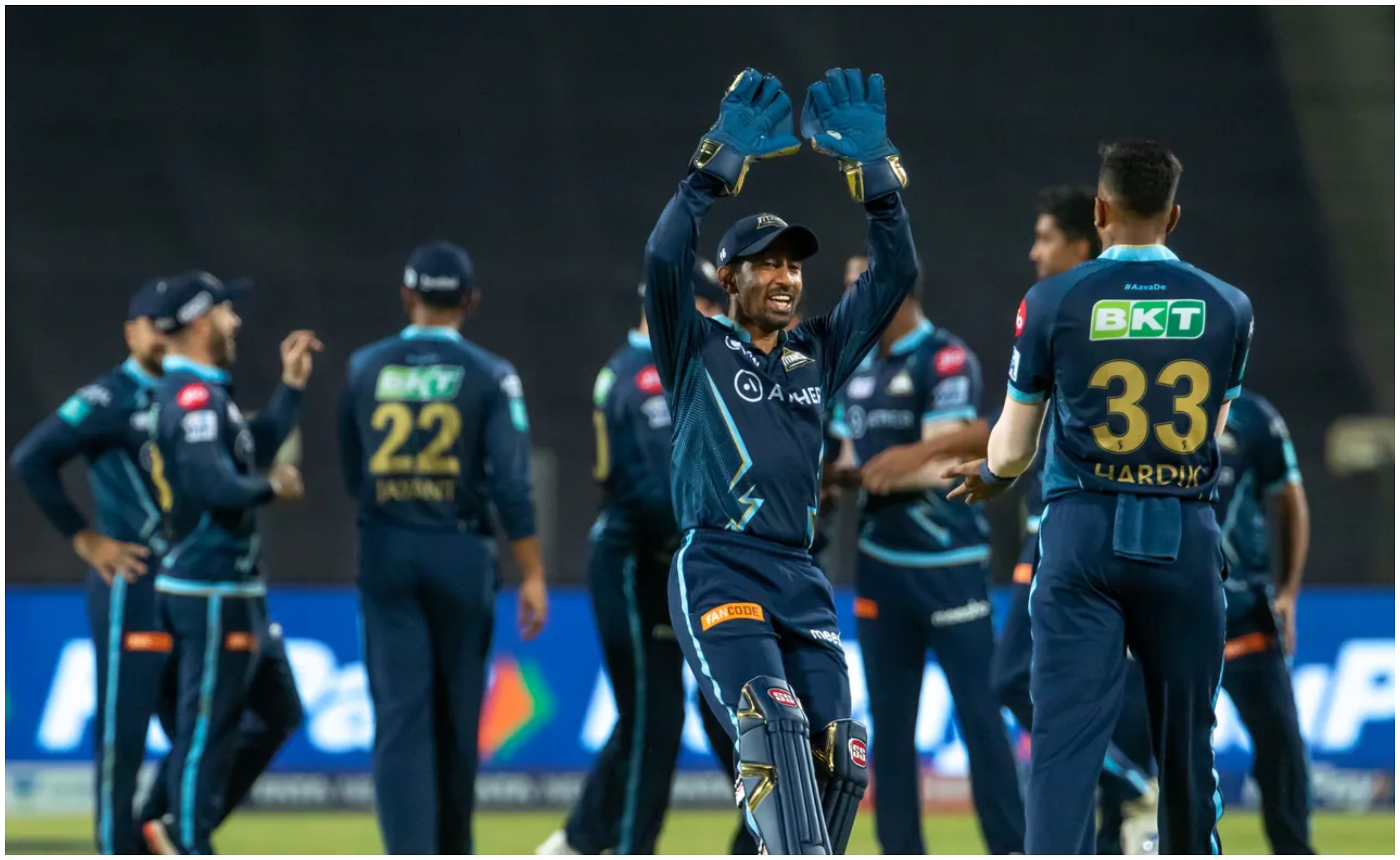 Hardik Pandya was an elated captain as Gujarat Titans (GT) on Tuesday (May 10) became the first team to qualify for the IPL 2022 playoffs with a crushing 62-run victory over Lucknow Super Giants (LSG) at MCA Stadium in Pune.

In reply, Lucknow’s innings folded for a paltry 82 in 13.5 overs. Leg-spinner Rashid Khan starred with the ball for the Titans, claiming four wickets by conceding only 24 runs in his 3.5 overs. Sai Kishore (2-7) and Yash Dayal (2-24) also picked two scalps each while Mohammad Shami returned with impressive figures of 1 for 5 in his three overs.

"Really proud of the boys. When we started this journey together, we obviously believed in ourselves, but before the 14th game to have qualified, it's a great effort and really proud of us," Hardik said in the post-match presentation ceremony.

Coming into this game with two successive defeats, Hardik Pandya told his troops to be ruthless against LSG.

“To be honest, in the last game, we kind of thought that the game was over before it was over.

"That was a learning which we took. I think all the games that we've won, we were always under pressure. The last game was the only game that we were ahead of the game and we knew the kind of batters we have and we'll finish it off.

"But it did not happen. That was the talk of the group. Even in this game, when they were eight down, I said, 'Let's be ruthless. This game is beautiful. If it's not over, it's not over. So let's make sure that we finish it. If they're down, let's keep them down, get this done and relax post-game," Hardik said.

With this victory, Gujarat Titans also reclaimed the top spot on the points table. They will next take on Chennai Super Kings at the Wankhede Stadium on May 15. 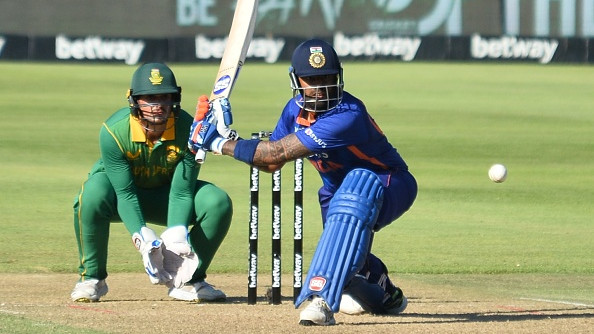 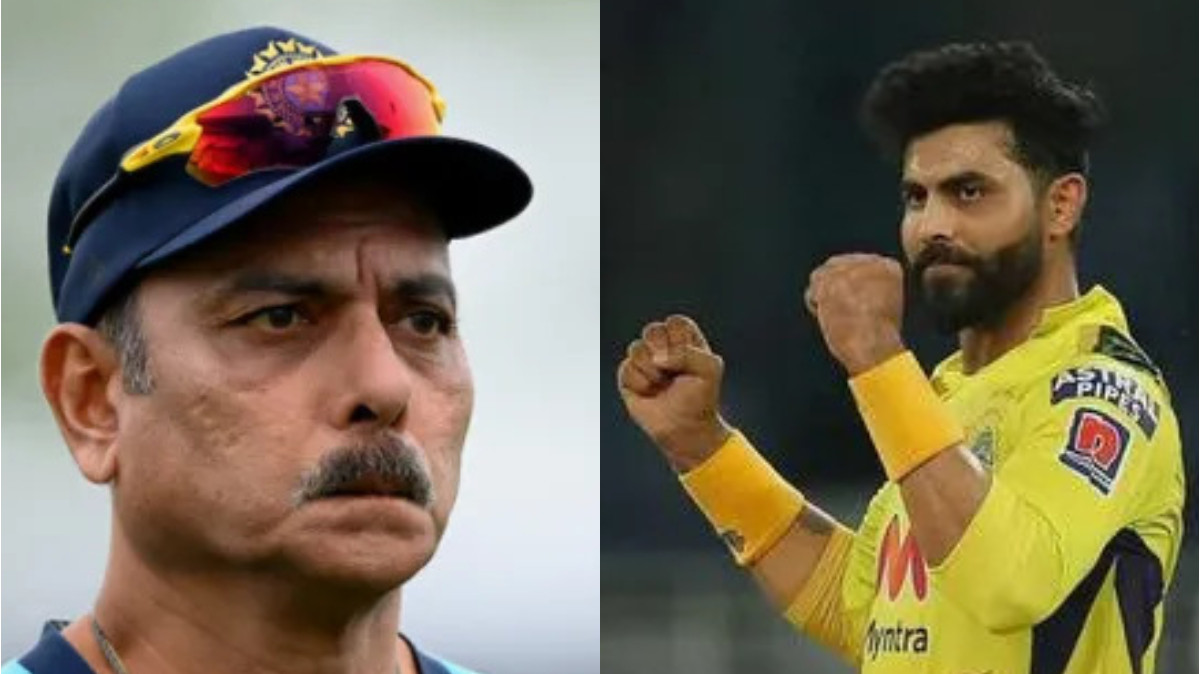 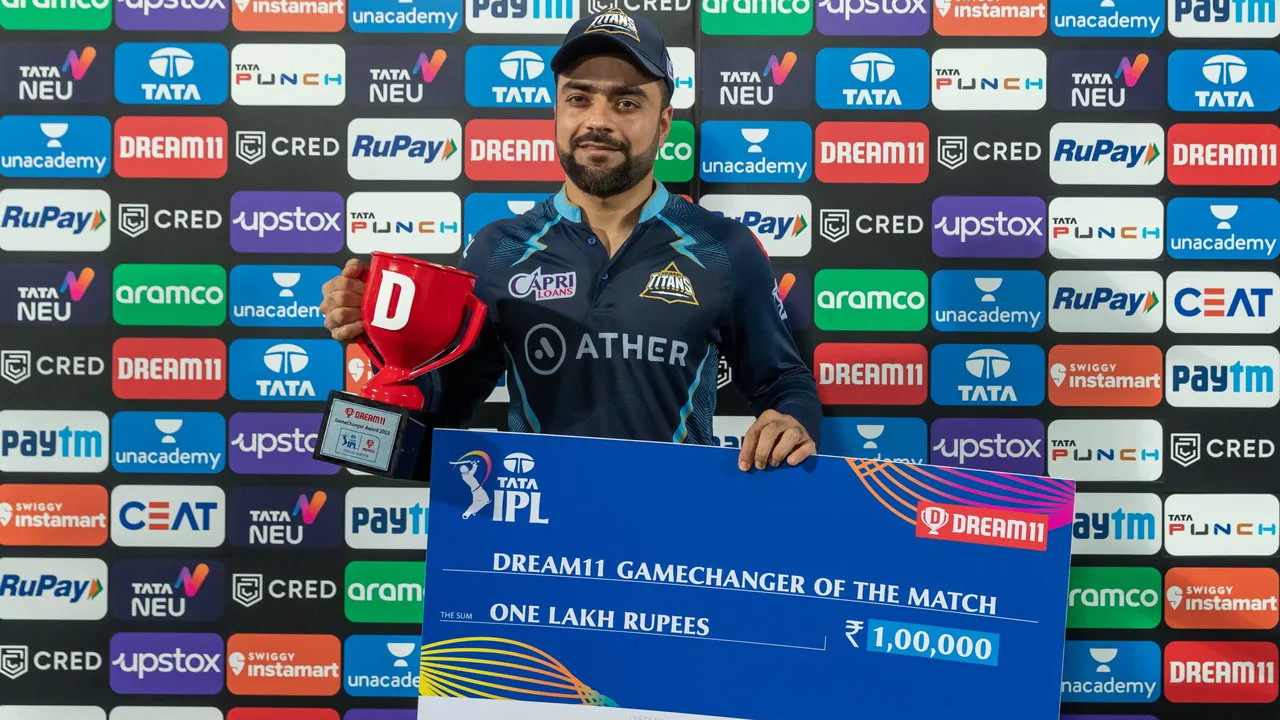