CSK have won 4 matches now out of 11 played. 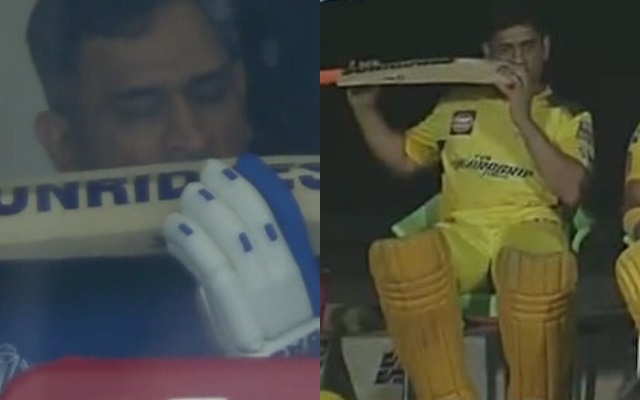 The defending champions of the IPL trophy, Chennai Super Kings, bounced back in style on Sunday, defeating Delhi Capitals by 91 runs at the DY Patil Sports Academy in Navi Mumbai to keep their IPL 2022 playoff hopes alive.

Before the bowlers crumpled DC for just 117 runs in 17.4 overs, Devon Conway's 87-run performance enabled Chennai Super Kings to post their fourth 200-plus total in the ongoing IPL 2022.

A scene from the CSK dugout went viral on social media during the match. Skipper Dhoni was photographed "eating" his bat, something he has been seen doing before in cricket, and a similar image went viral during the 2019 World Cup.

Also Read: IPL 2022: “Not a big fan of maths”, Dhoni wants CSK to enjoy IPL without taking pressure of making into playoffs

Senior Indian spinner Amit Mishra, on the other hand, disclosed the true cause behind Dhoni's behavior and the viral photo.

"In case you’re wondering why Dhoni often ‘eats’ his bat. He does that to remove tape of the bat as he likes his bat to be clean. You won’t see a single piece of tape or thread coming out of MS’s bat. #CSKvDC #TATAIPL2022," Mishra tweeted.

In case you’re wondering why Dhoni often ‘eats’ his bat. He does that to remove tape of the bat as he likes his bat to be clean. You won’t see a single piece of tape or thread coming out of MS’s bat. #CSKvDC #TATAIPL2022

With the 91-run victory, CSK not only improved their net run rate but also went over Kolkata Knight Riders in the points standings to take eighth place and keep their playoff hopes alive. Although aside from CSK hoping to win their next two games, most of their chances are dependent on other things.

"Even in school, I wasn't good at it. Thinking of the NRR doesn't help. You just want to enjoy the IPL. When two other teams are playing, you don't want to be under pressure and thinking. You just have to think about what to do in the next game. If we make the playoffs, great. But even if we don't it's not the end of the world," Dhoni said in the post-match presentation when asked about CSK's playoff qualification chances. 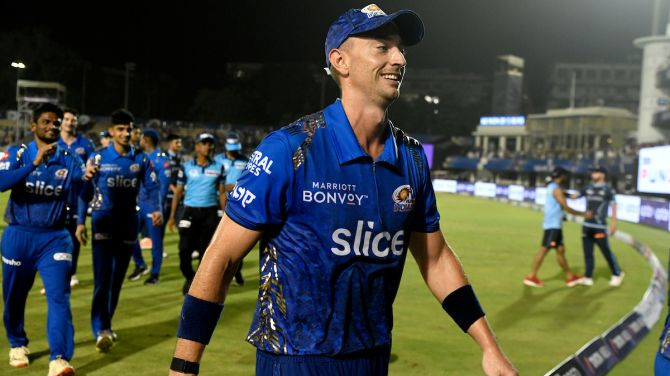 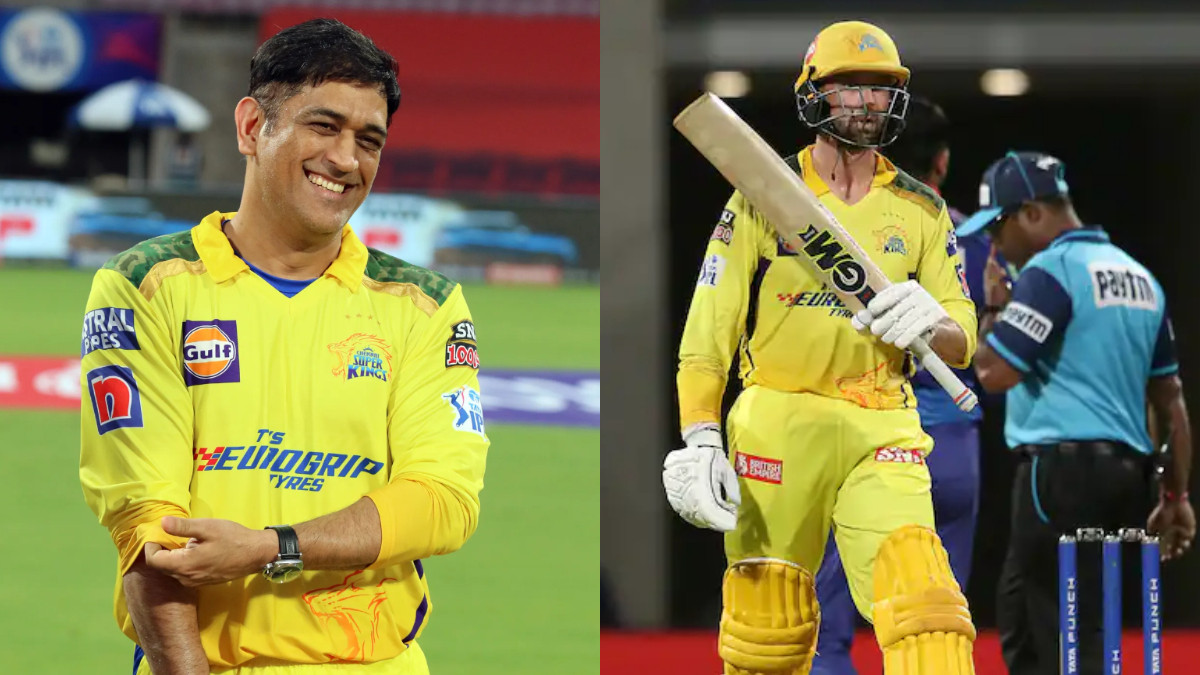 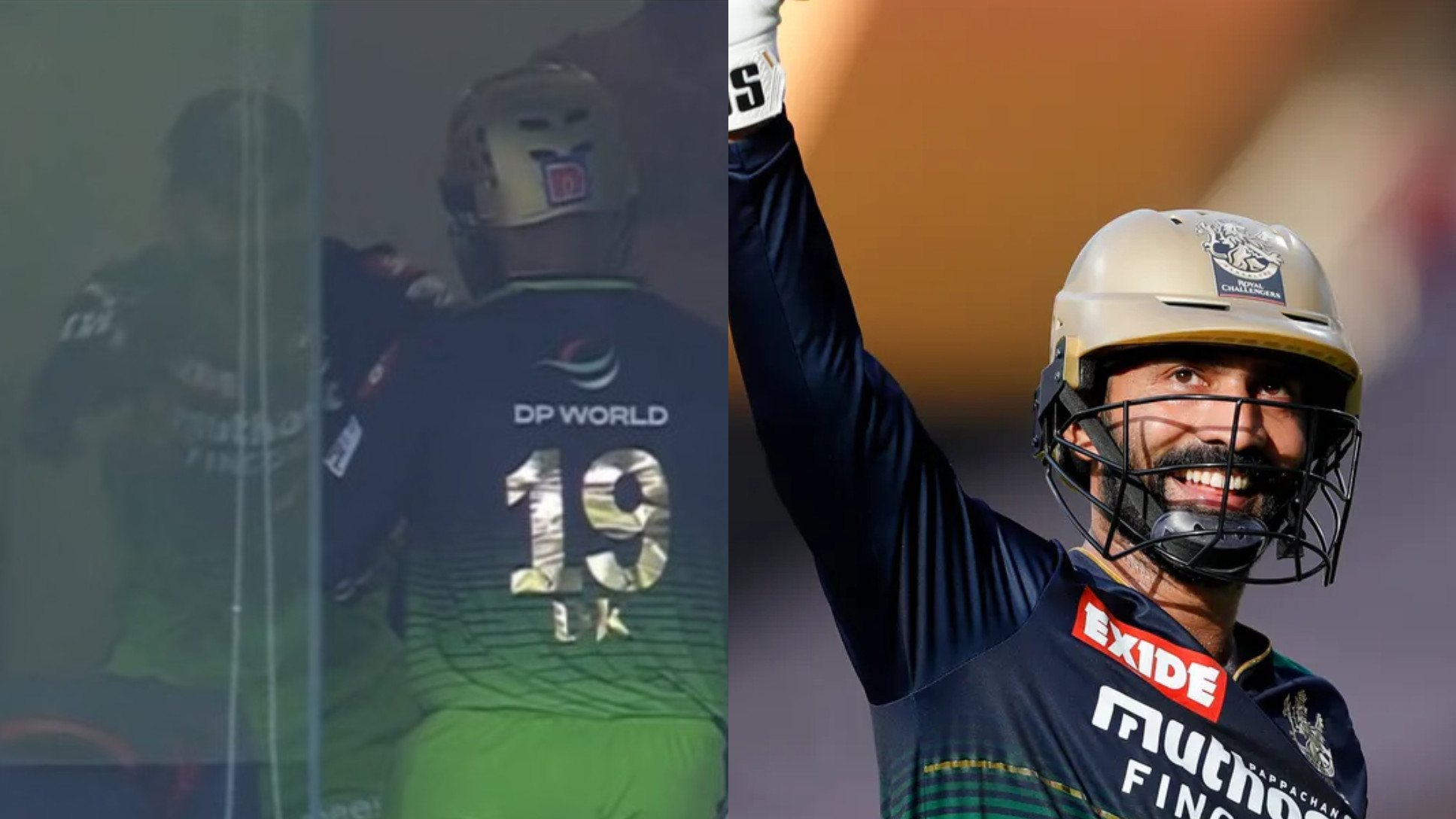