IPL 2022: “We do need to improve, but don’t need to overthink”, Williamson after SRH's 4th consecutive defeat

SRH occupy the 6th spot on the points table following their defeat to RCB. 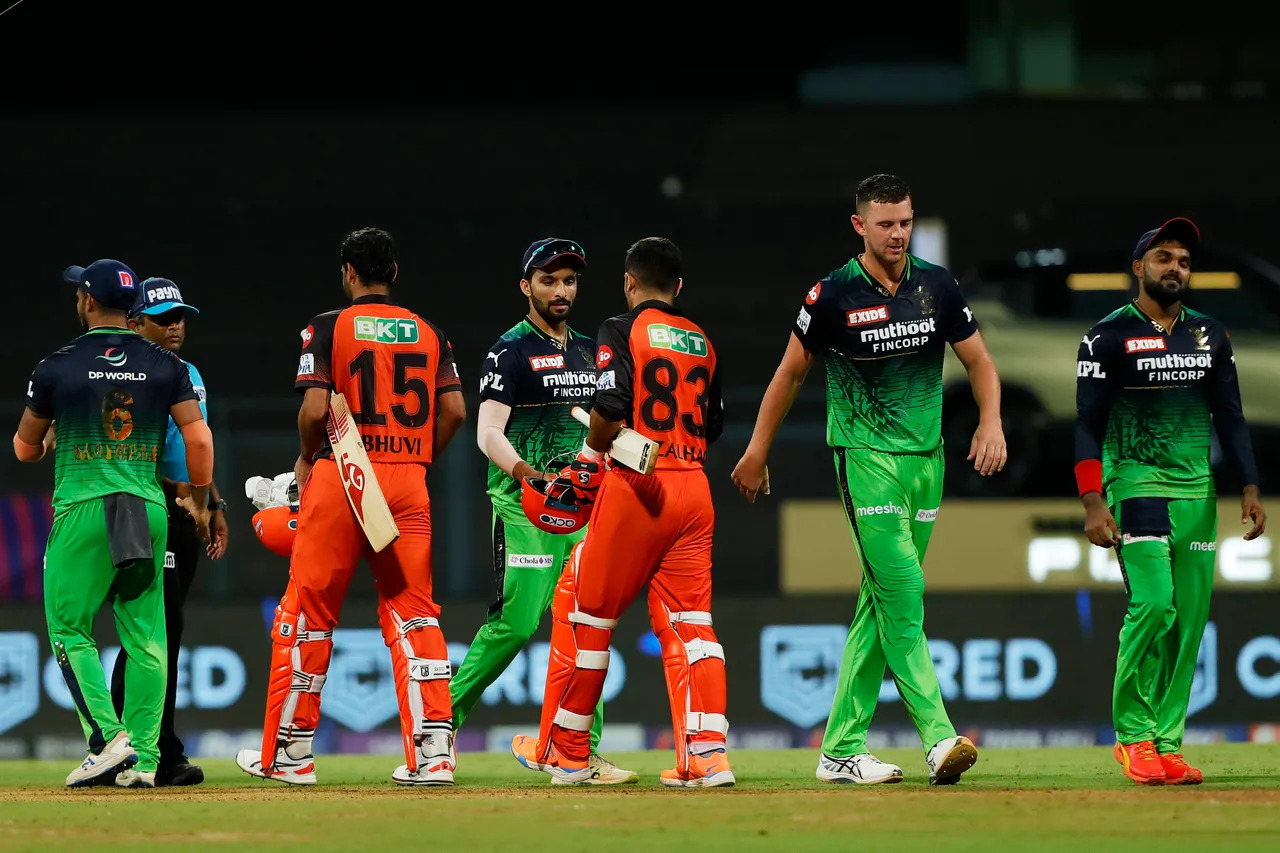 Sunrisers Hyderabad (SRH) has had a very erratic season in IPL 2022, starting with two straight defeats and then rallying to five straight wins before losing four consecutive matches. They suffered a 67-runs loss to RCB on Sunday (May 08) at the Wankhede Stadium.

They've plummeted to the bottom half of the points table and need to get some wins under their belt if they want to make the playoffs. The Sunrisers have a five-day break before returning to play next weekend, and Williamson wants the team to rethink its strategy.

“It’s been quite a challenge for us, we need to come up with ways to reverse that pressure and turnaround," Williamson said after the match.

“These have been par totals, the batting has been quality but as a unit, there are areas to touch on. I think earlier in the competition when there was assistance with the new ball we were certainly very threatening, so we need to go back to the drawing board as we have a little gap between the next game. We will have to get a bit more creative and come up with ways to change the momentum."

“Today we were outplayed, RCB are a really strong side, in fact, all teams are strong. For us, it’s about looking to stay calm. We do need to improve but don’t need to overthink. The margins are always fine, but we need to show signs of improvement," he added.

Williamson emphasized that his team needed to reassess its performance. “A lot of learning, we were outplayed like I said, but we do have a gap. So it’s important for us to reassess and we need to be clear how we target our next matches and take it positively," he said.

Injuries to important players have also hampered SRH's progress. Washington Sundar has had his finger injured twice, and T Natarajan and Marco Jansen are yet to recover fully.

When asked about this, the skipper wasn’t sure when the injured players will be available for selection, “I’m not sure exactly, but I think they are recovering pretty well. Certainly hoping to see them again soon," he said.

The Kane Williamson-led side will next take on the Kolkata Knight Riders (KKR) on Saturday (May 14) at the MCA stadium in Pune. 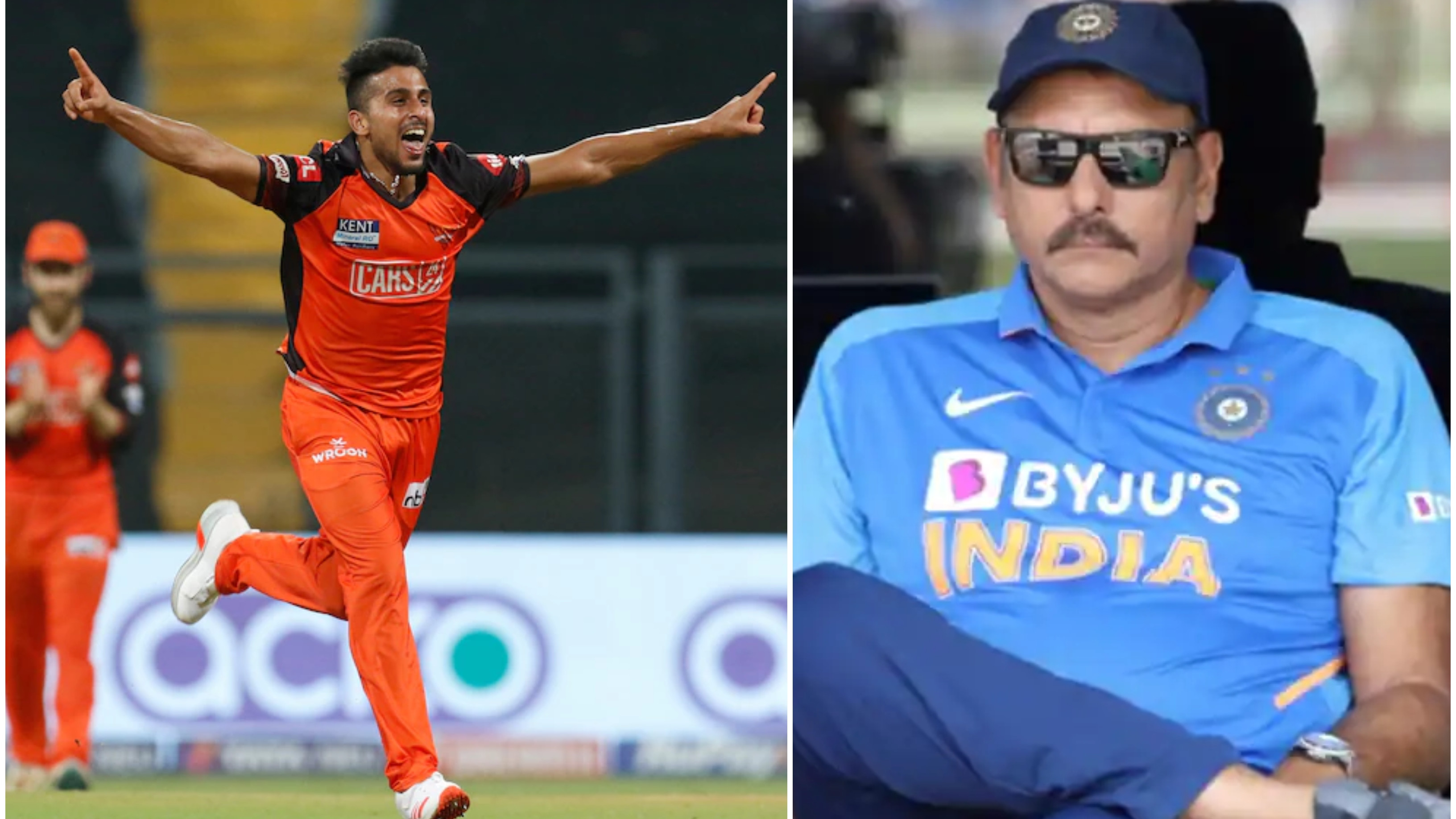 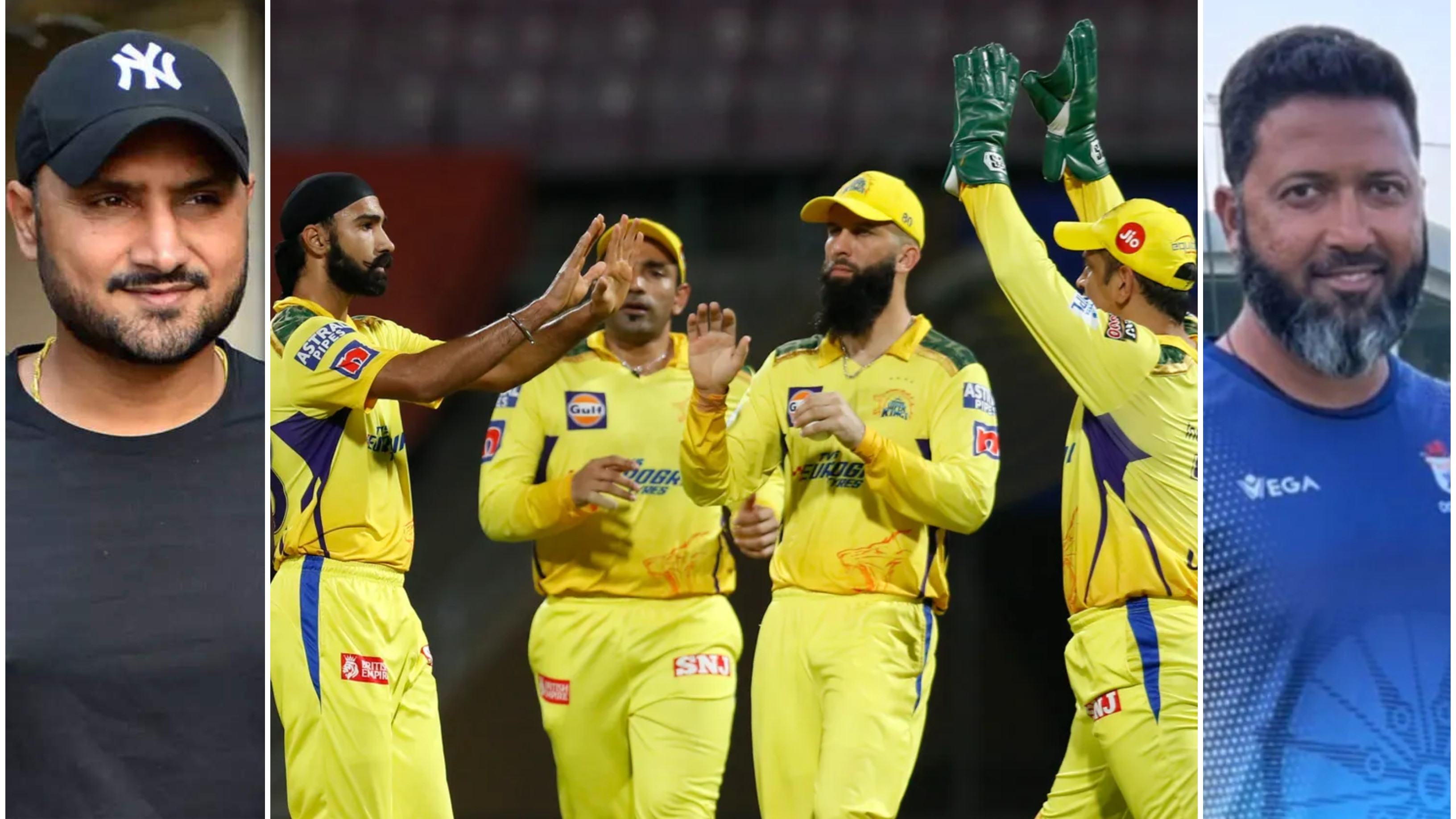 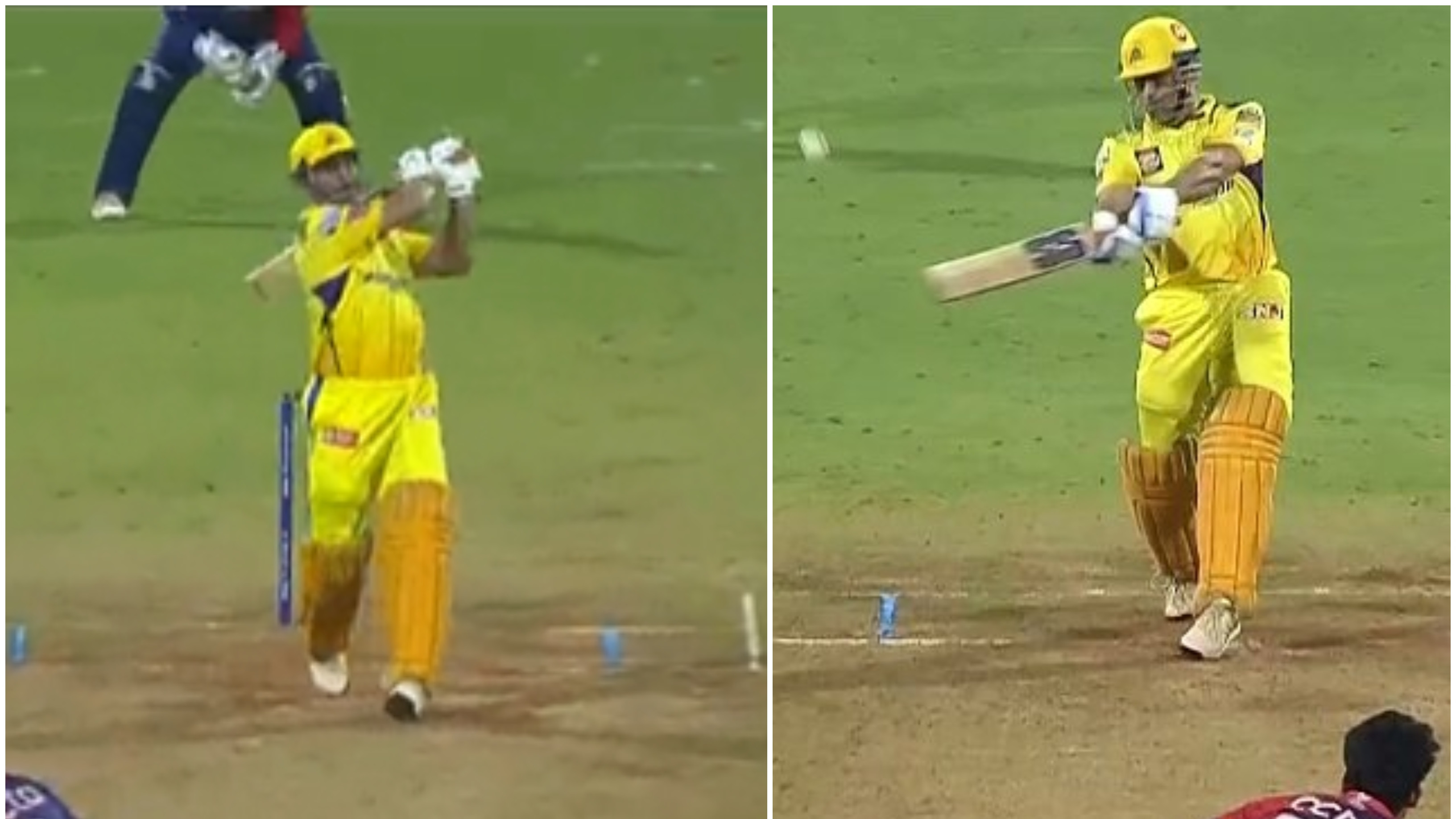