IPL 2022: 'When you have a captain like MS Dhoni...'- Harbhajan Singh on what's wrong with CSK 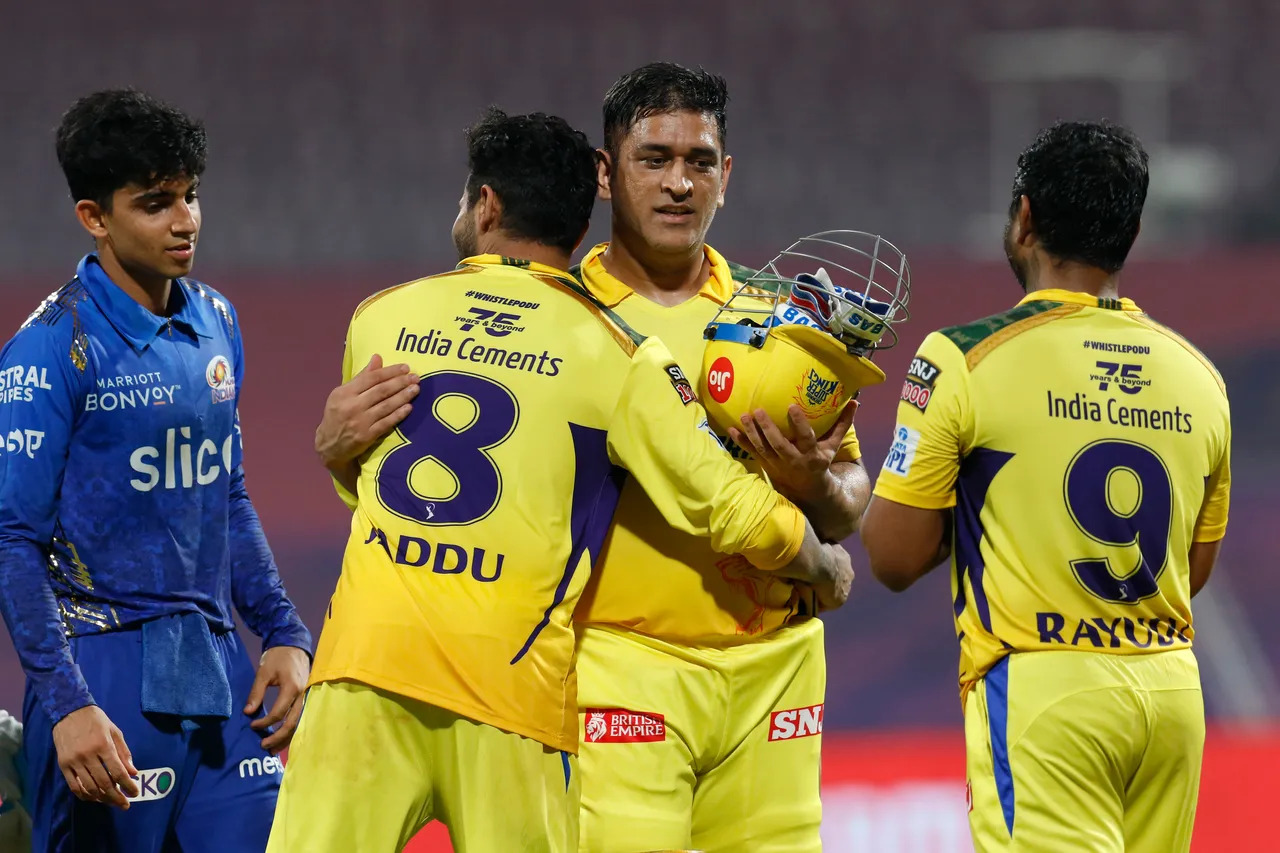 The four-time IPL winners CSK are on the verge of missing out on the IPL 2022 playoffs after a 13-run loss to Royal Challengers Bangalore (RCB) in a season in which they have lost their best fast bowler, Deepak Chahar to injury and have had some unusual captaincy changes.

MS Dhoni, the team's captain since the IPL's inception, stepped aside and handed the captaincy to all-rounder Ravindra Jadeja in an announcement made just two days before the IPL 2022's first match.

In the first half of the league stage, Jadeja could only manage one win, and CSK later conceded that the 33-year-old's performance was affected by captaincy and he handed the reins back to MS Dhoni.

Former spinner Harbhajan Singh, who has played for both CSK for two seasons, remarked that filling MS Dhoni's shoes is a difficult assignment that CSK must prepare for.

“When you have a captain like MS Dhoni it is very difficult to have someone come in and do what he has been doing. He has got all the trophies in his cabinet. To replace him is very difficult. I feel he is still the best captain among those playing,” Harbhajan told reporters on the sidelines of a Dream Set Go event.

“They tried Ravindra Jadeja, it didn't work out, and they went back to MS which is a great thing. Now they will have to see how CSK will perform beyond MS Dhoni, they are big shoes to fill. Let's see who can actually do the job that MS Dhoni has been doing over the years. Credit to him, taking all the burdens and responsibilities. It is very difficult to run a team and with CSK, he runs the teams, he calls the shots. Let us see if the next captain is as strong minded as him,” he said.

MI has had an even worse season than CSK, becoming the first team to lose nine consecutive games. Both teams may have missed out on the auction table, according to Harbhajan, who spent a decade with MI and even captained them on a few occasions.

"Auction didn't go well for these two teams. They didn't get too many good players. They have some quality in their teams but the two new teams, Gujarat and Lucknow, have made very strong teams. All the other teams are also looking very strong.

“This is probably the first time we are seeing MI or CSK have made teams in which they don't have bowlers who can defend 150-odd runs barring Jasprit Bumrah, maybe Ravindra Jadeja from CSK. It is one of those tournaments that has given other teams also a chance. This is a great opportunity for these other teams to showcase what they are about. These teams will come back to that point where they will be challenging,” said Harbhajan. 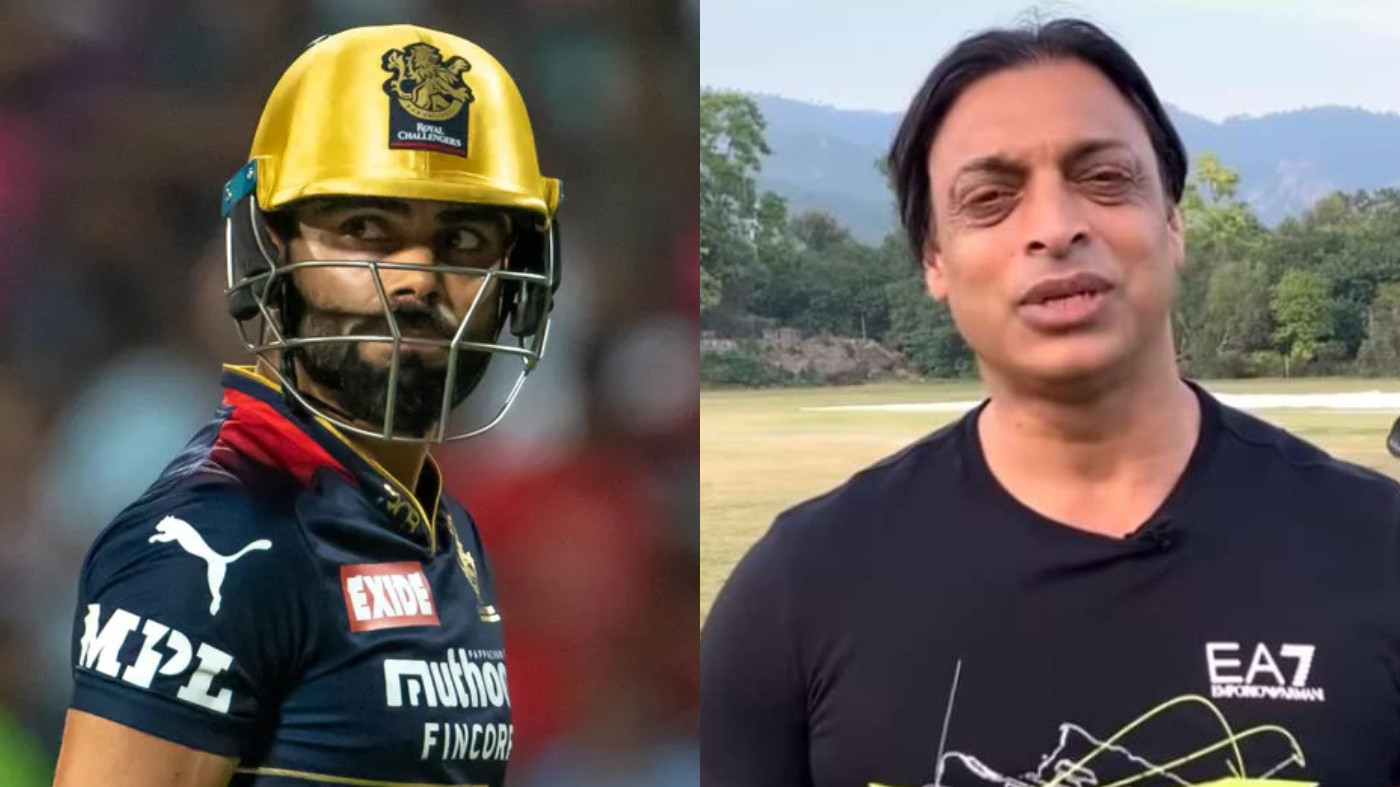 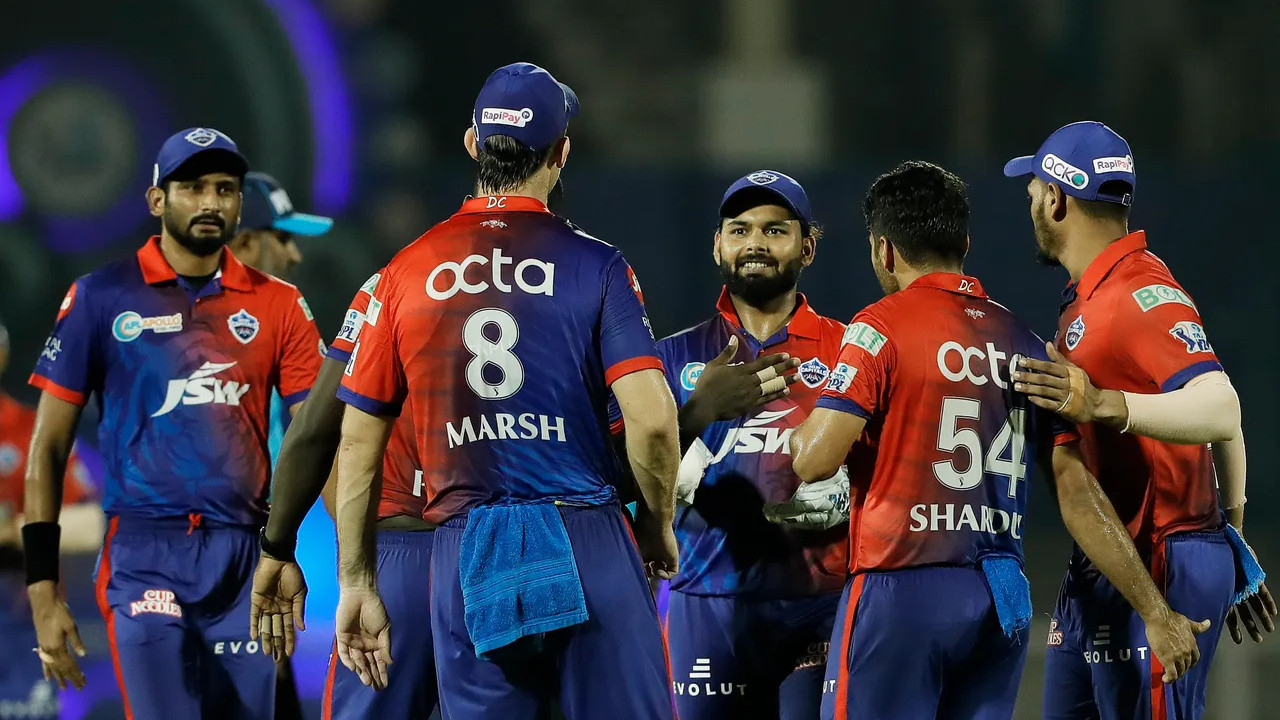 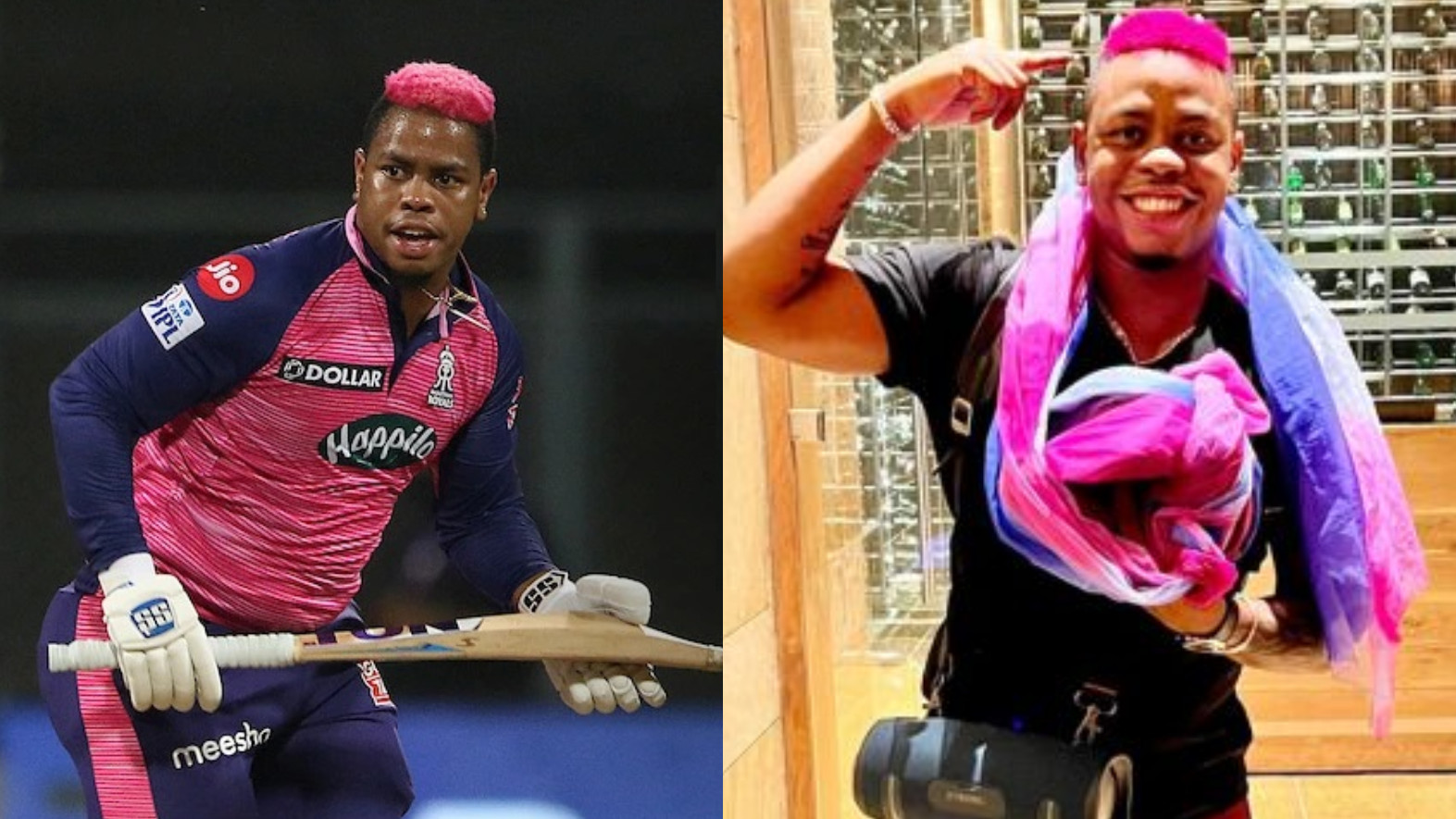 IPL 2022: RR's Shimron Hetmyer leaves for Guyana for birth of his first child