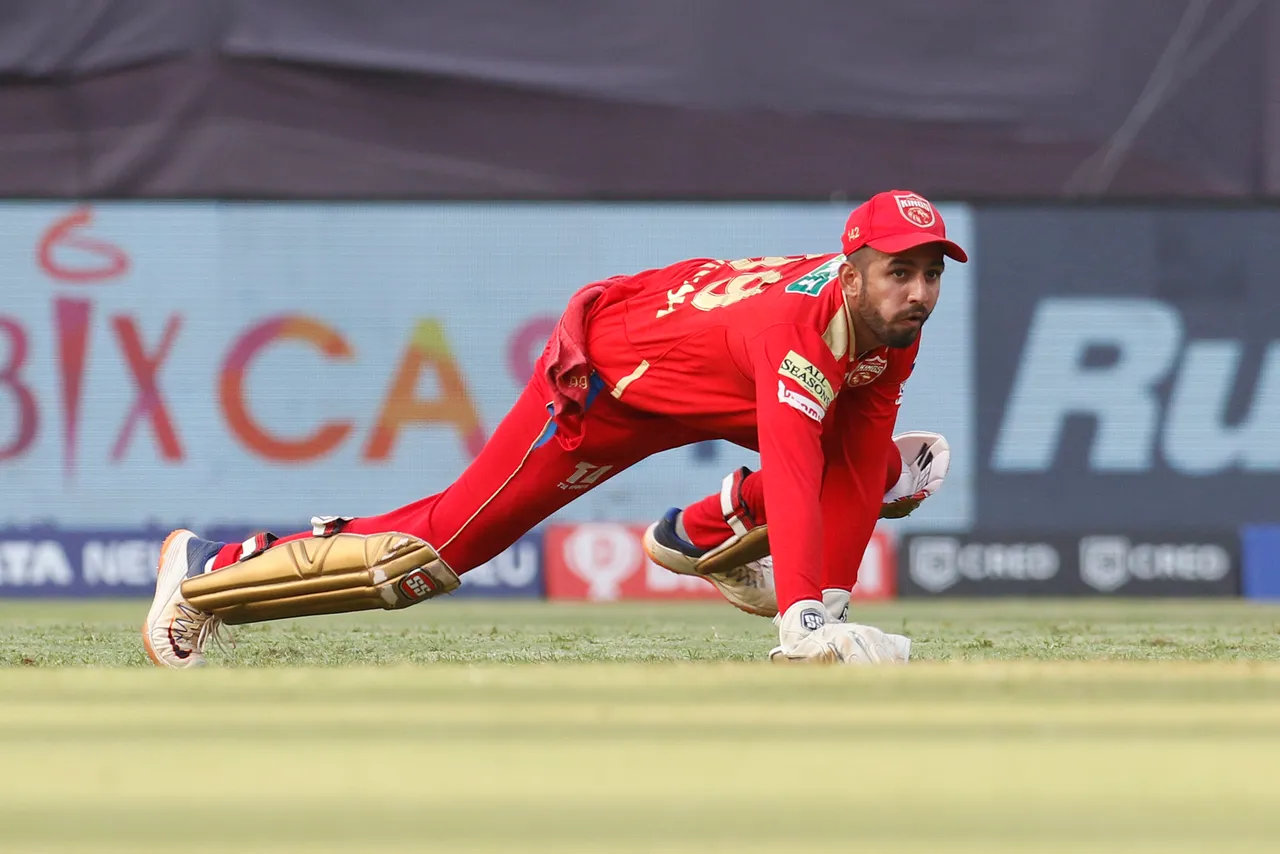 The 15th edition of Indian Premier League (IPL 2022) has seen a lot of Indian wicket-keepers put in stellar performances. While India's first-choice wicketkeeper-batter Rishabh Pant has been vital for the Delhi Capitals (DC) with his captaincy and powerful batting, veteran Wriddhiman Saha has also made big contributions as an opener for the Gujarat Titans (GT).

Ishan Kishan of the Mumbai Indians (MI) has excelled with the bat in patches, while captain Sanju Samson remains a towering presence in the Rajasthan Royals' batting lineup.

Former India cricketer Virender Sehwag, on the other hand, has suggested uncapped Indian wicketkeeper-batter Jitesh Sharma of Punjab Kings (PBKS) as a backup option for the T20 World Cup, which will be held in Australia in October-November this year. Jitesh has scored 162 runs in the season so far at a strike-rate of 167.

“No doubt, brilliant batting. He has impressed. Ishan Kishan, Rishabh Pant, and Wriddhiman Saha are all wicketkeeper-batters, but of all, Jitesh Sharma has impressed me the most. He has a fearless style of batting,” Sehwag told Cricbuzz.

Sehwag went on to say that one of Jitesh's strokes in the innings reminded him of VVS Laxman's battles with Australia veteran Shane Warne.

“He just expresses himself. He knows his zones, he knows the shots he has to play. The six he hit Yuzvendra Chahal.. it reminded me of VVS Laxman when he hit Shane Warne for a six through midwicket. It was a wonderful batting performance,” Sehwag said.

“He has impressed me a lot. If it was in my hands, I would take him as a backup wicketkeeper-batter to Australia," the former India opener further added. 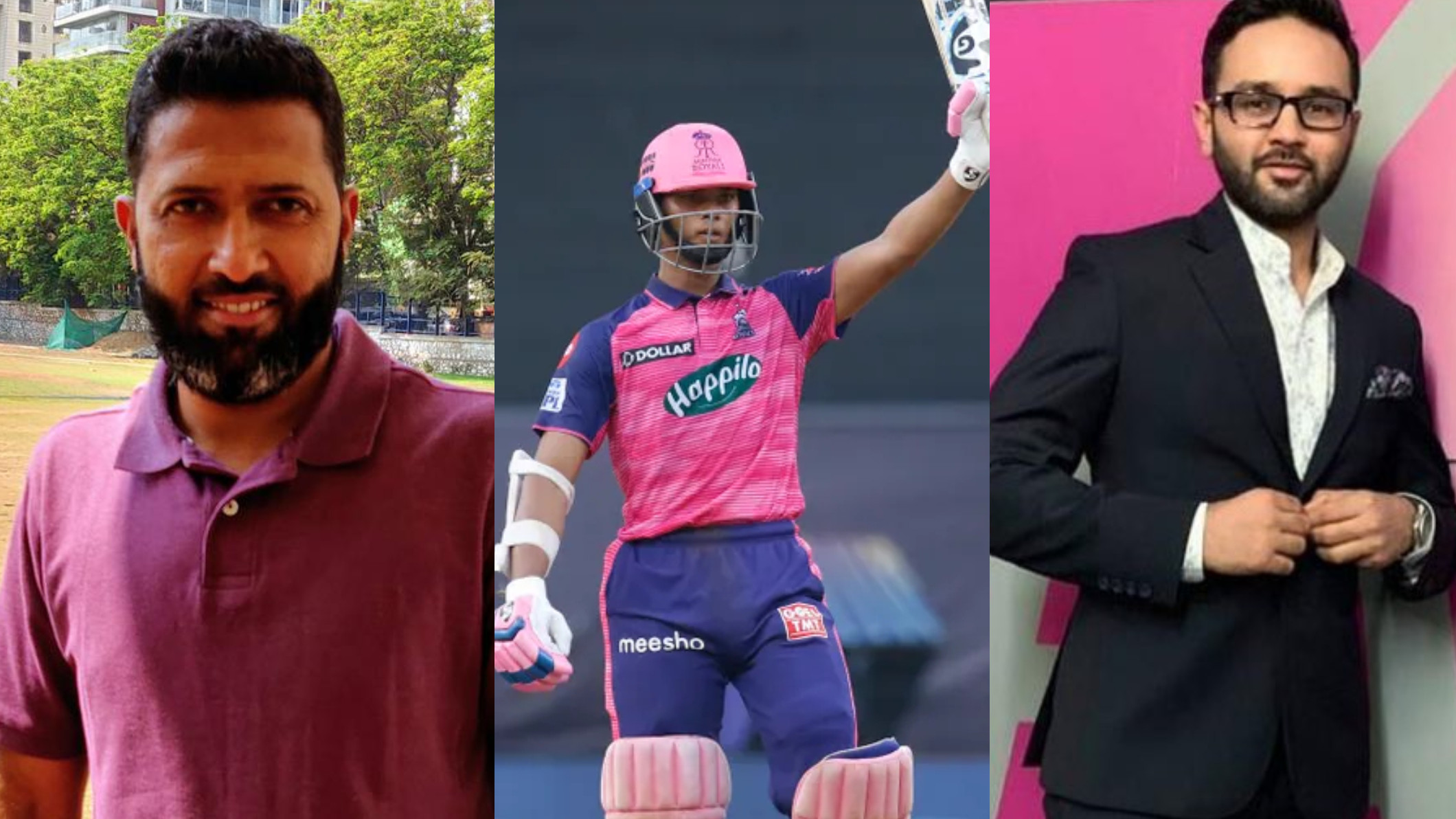 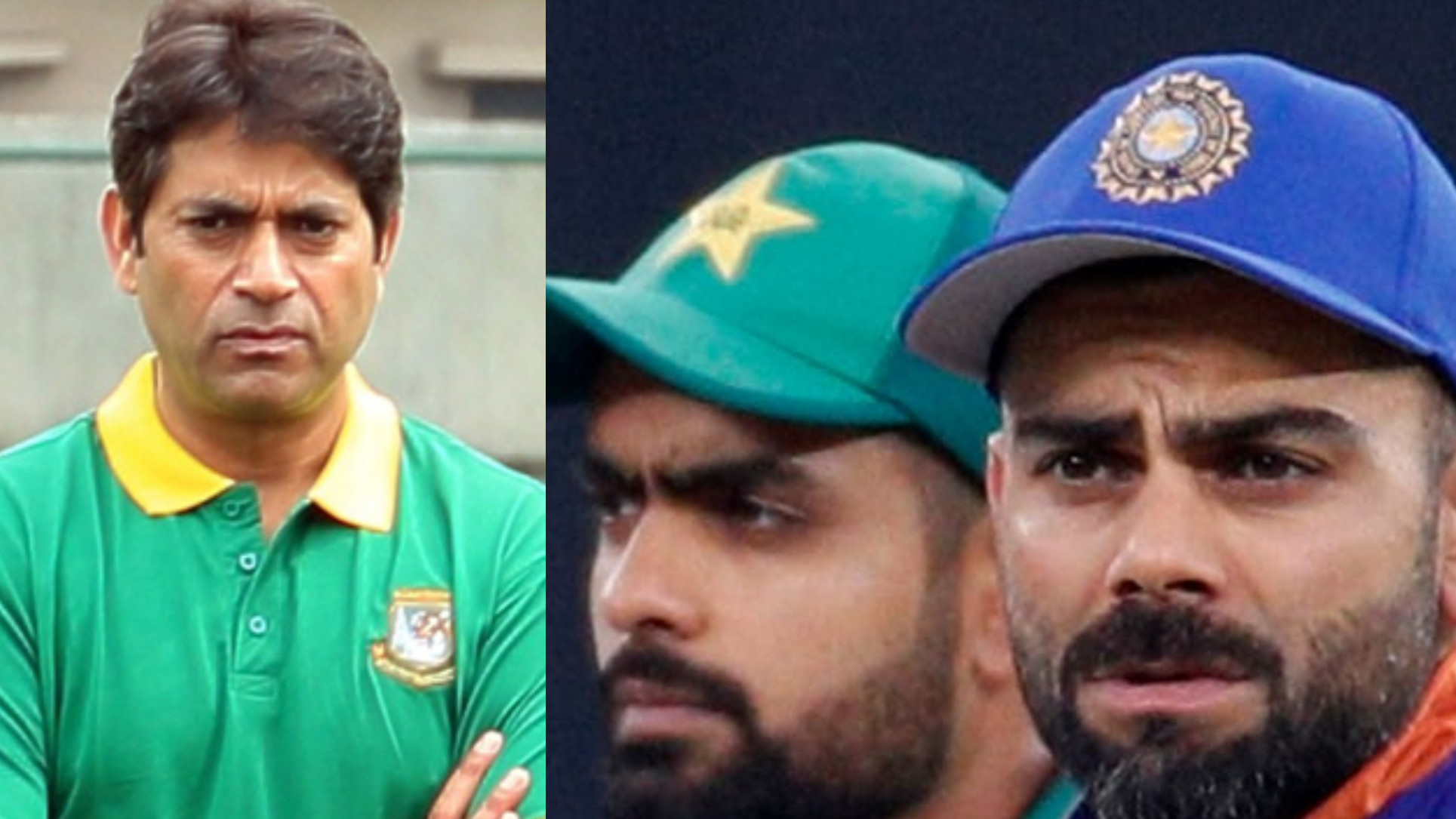 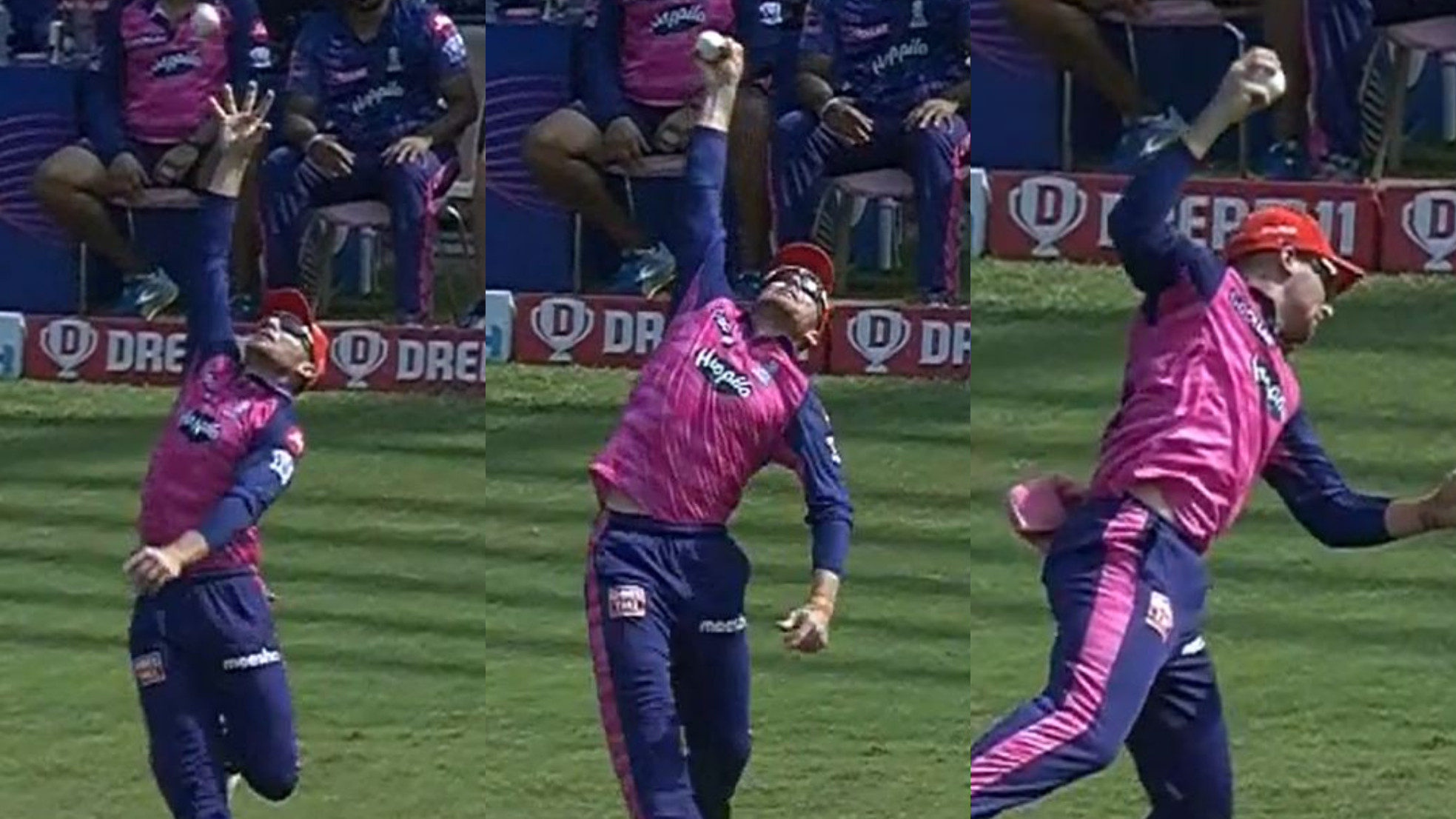