PBKS won the toss and chose to bat first against RR. 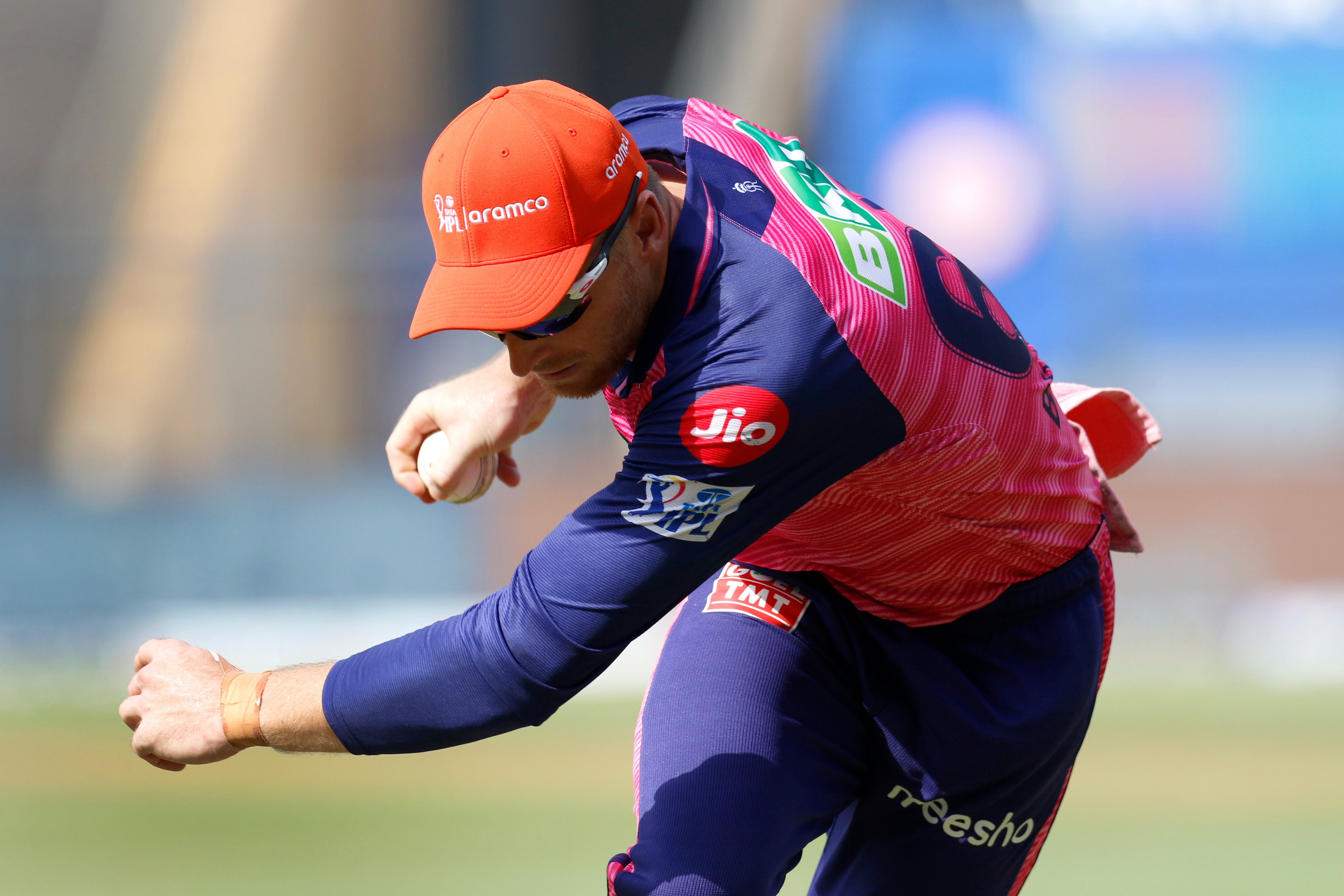 Rajasthan Royals’ (RR) Jos Buttler was in the thick of the action as he took a brilliant jumping and tumbling one-handed catch to help dismiss Shikhar Dhawan off the bowling of R Ashwin during his team’s clash with Punjab Kings (PBKS) on May 7, 2022.

Punjab Kings (PBKS) won the toss and Mayank Agarwal decided to bat first in the day game. PBKS went in unchanged, while RR brought in Yashasvi Jaiswal for Karun Nair in their playing XI.

Jonny Bairstow started off well, while Shikhar Dhawan found it a bit difficult to get going. Dhawan had made 12 off 16 balls with 2 fours when he tried to flick Ashwin through the mid-on despite not reaching the pitch of the ball after advancing.

Jos Buttler who was stationed at that position had to jump quite high as the ball was passing over his head, but managed to grasp at it with one hand, before safely tumbling on the ground, leaving PBKS 47/1 in 5.1 overs. 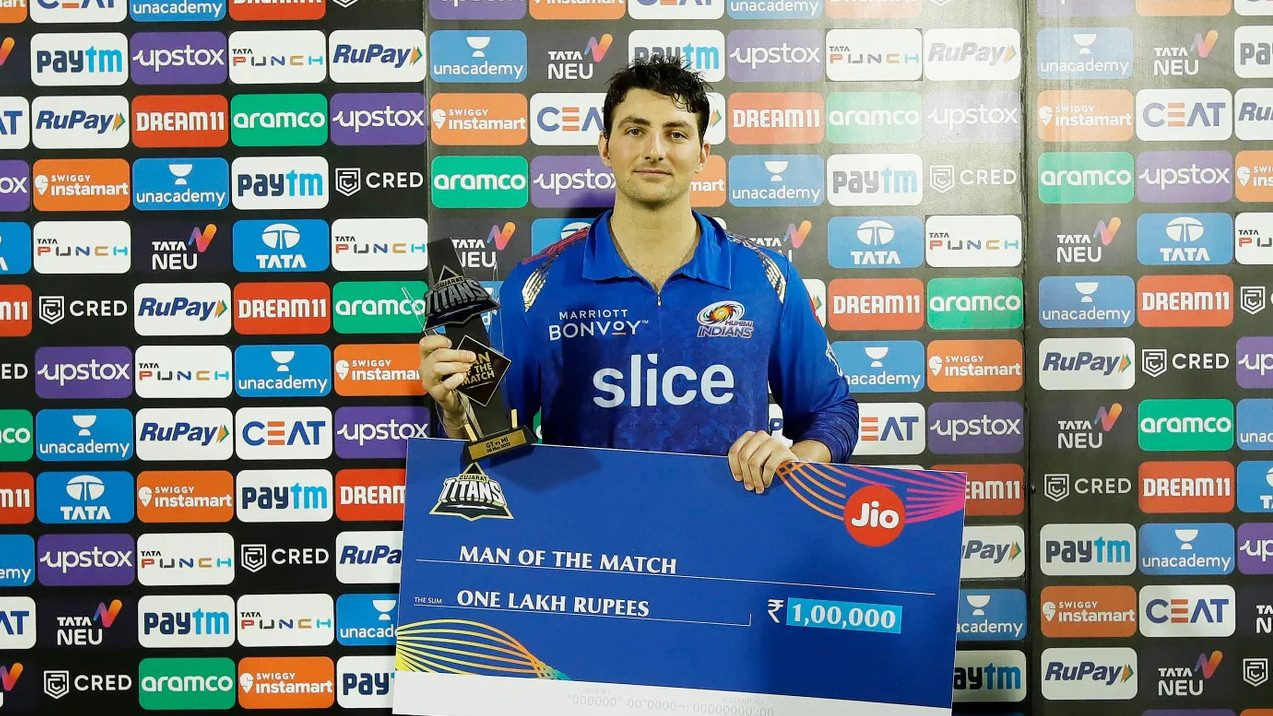 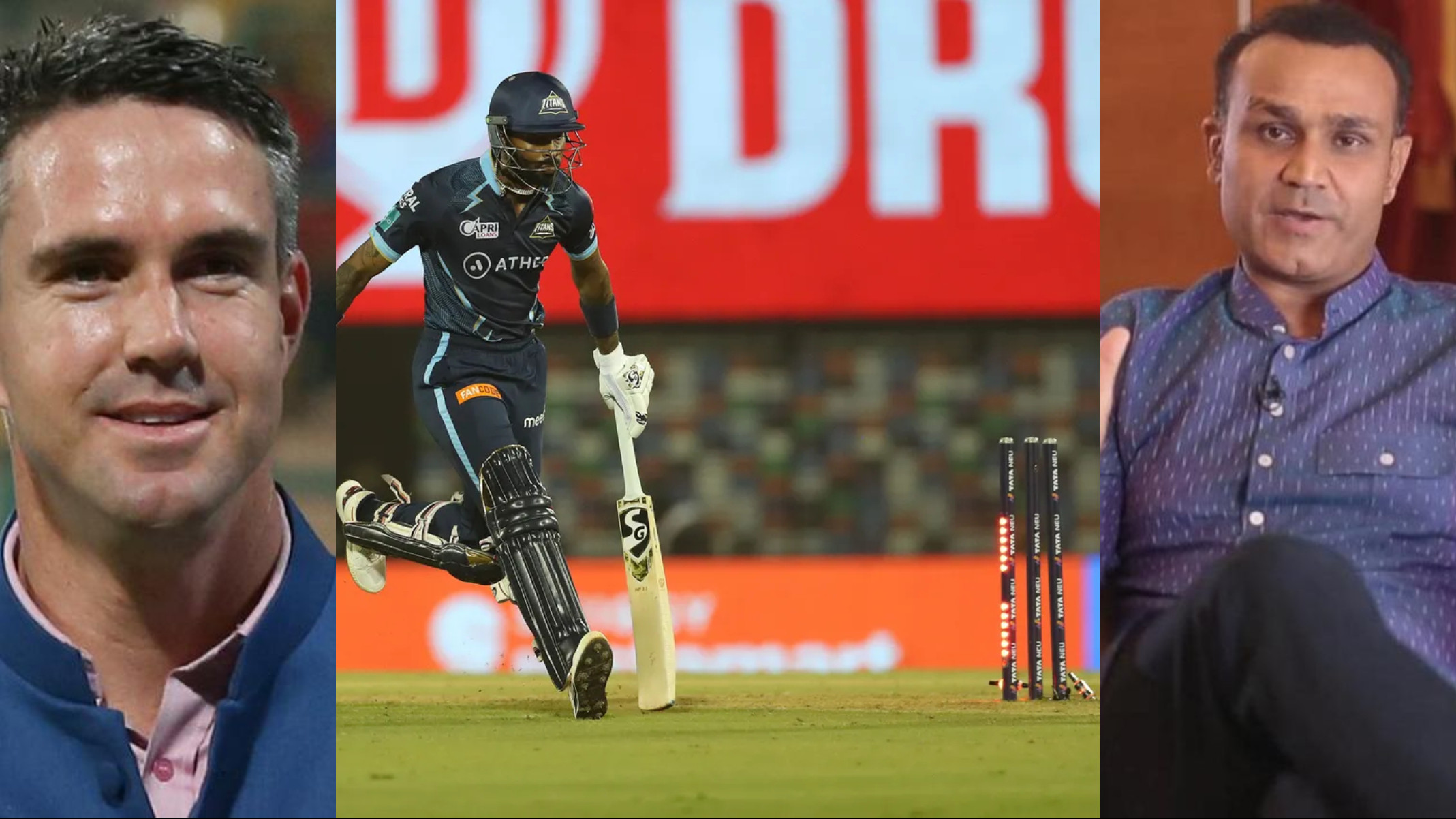 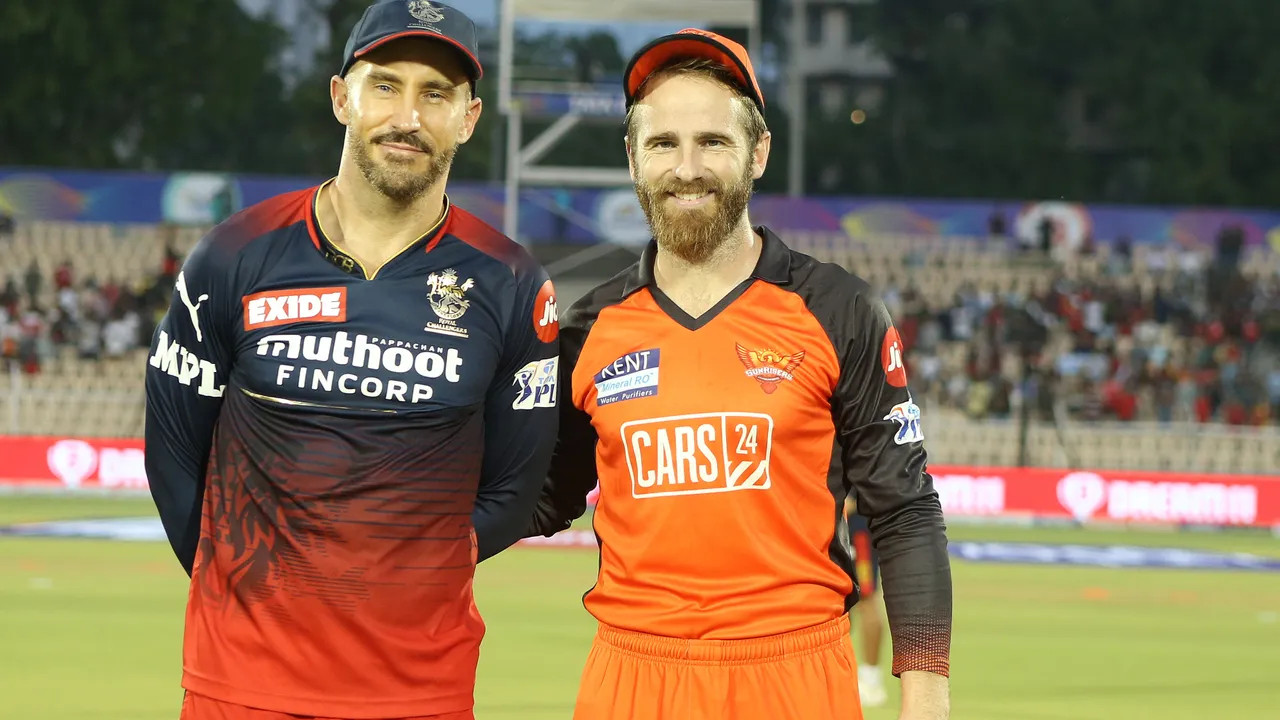