GT suffered a narrow 5-run defeat at the hands of MI. 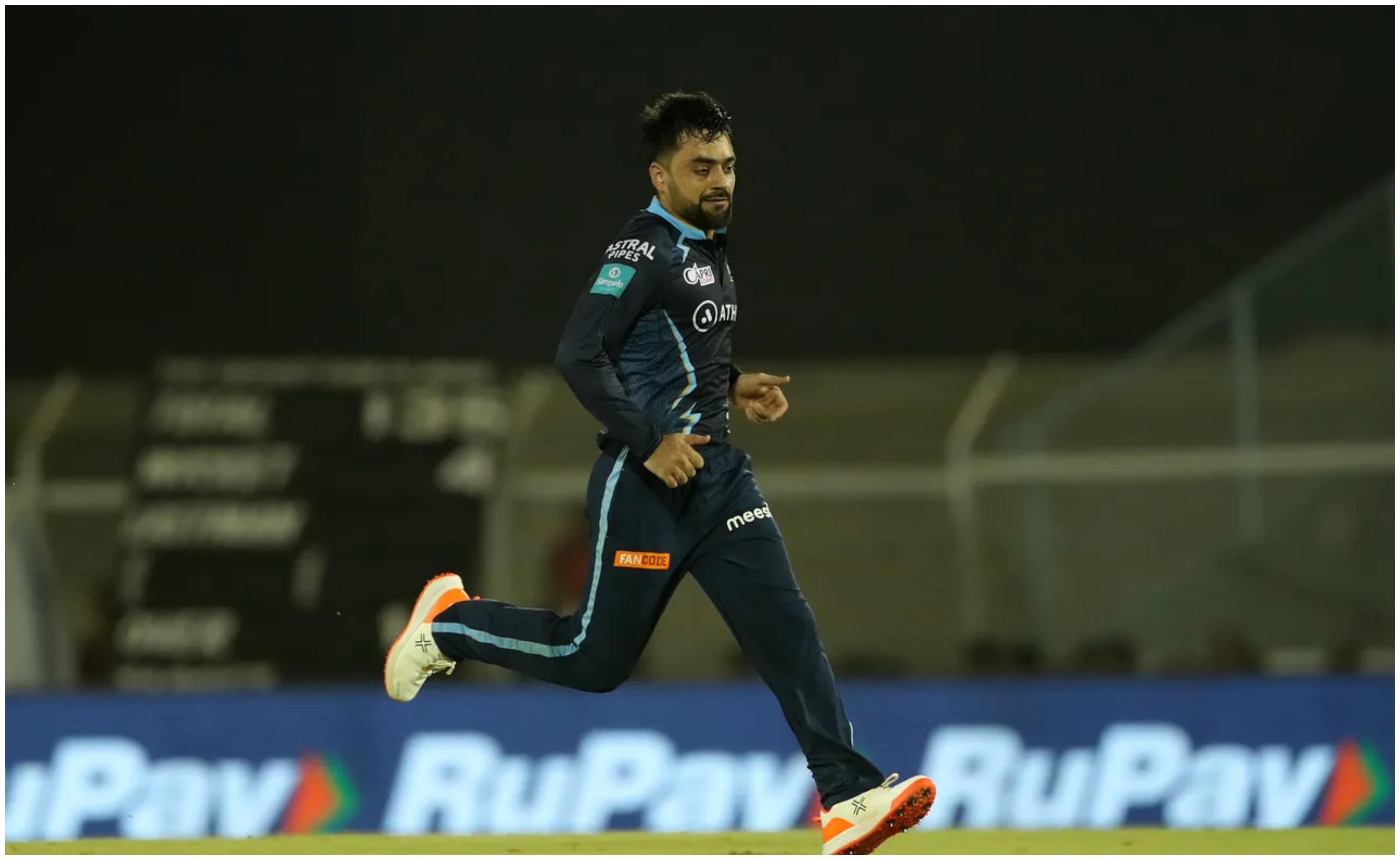 Unlike the last few IPL seasons, leg-spinner Rashid Khan hasn’t had much impact with the ball in the ongoing IPL edition in terms of wickets.

Playing for Gujarat Titans, the leg-spinner has so far claimed 11 wickets from as many games at an economy rate of 6.84.

However, Rashid isn’t bothered about the numbers as long as he can produce economical spells for his team.

See Also: “Luck has to turn at some stage”, Rohit Sharma taking MI’s win over GT with both hands

"While bowling in T20s it's always great to take wickets but for me, it's a bit different because I always focus on economy and that is something which puts pressure on the batters," Rashid said at the post-match virtual press conference after GT's five-run loss to MI on Friday (May 6).

"But definitely compared to other IPLs, got less wickets this year. In a couple of games I didn't bowl as good as I should have. But that's T20, there is so much for you to learn," he added.

Rashid Khan returned with impressive bowling figures of 2 for 24 against MI but it wasn’t enough for GT’s victory as the Hardik Pandya-led side couldn't finish off the chase in the final over needing 9 runs.

"Hardik and (Rahul) Tewatia's run outs were the game changers. That is the beauty of T20 sometimes you can score 9 off 2 balls and sometimes you fail in scoring 9 off 6 balls," Rashid said.

"There is a lot to learn, not to repeat the negative things which we did in the last few games."

Despite the loss, Gujarat Titans are occupying the top spot on the points table with 8 wins from 11 games.

GT will take on Lucknow Super Giants in their next match at MCA Stadium, Pune on Tuesday (May 10). 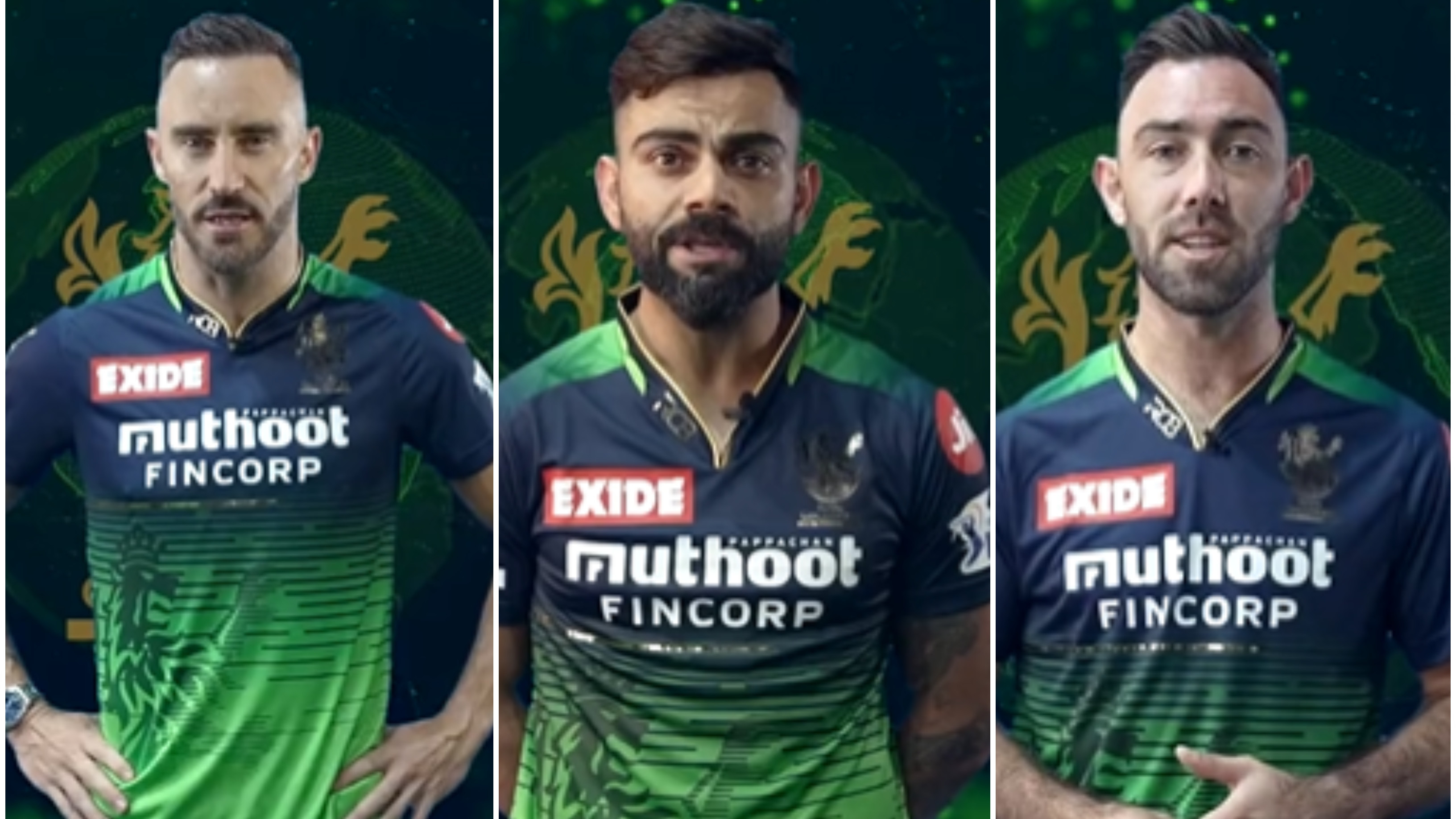 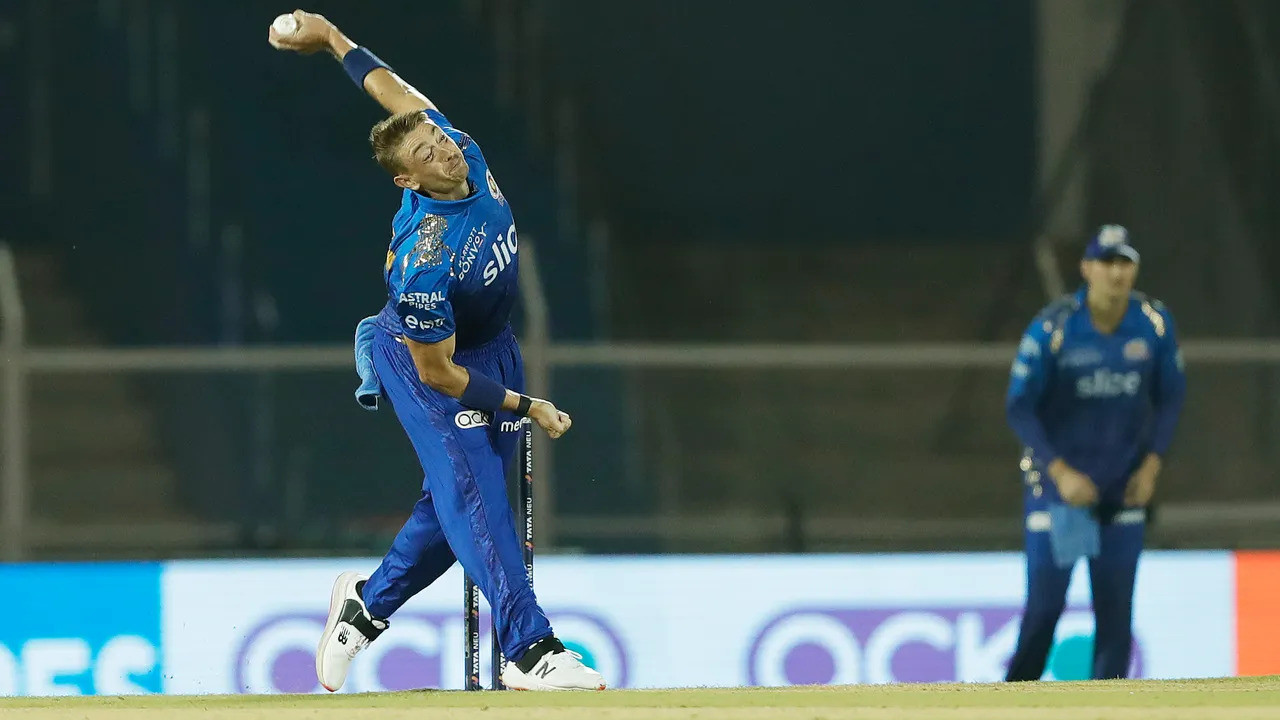 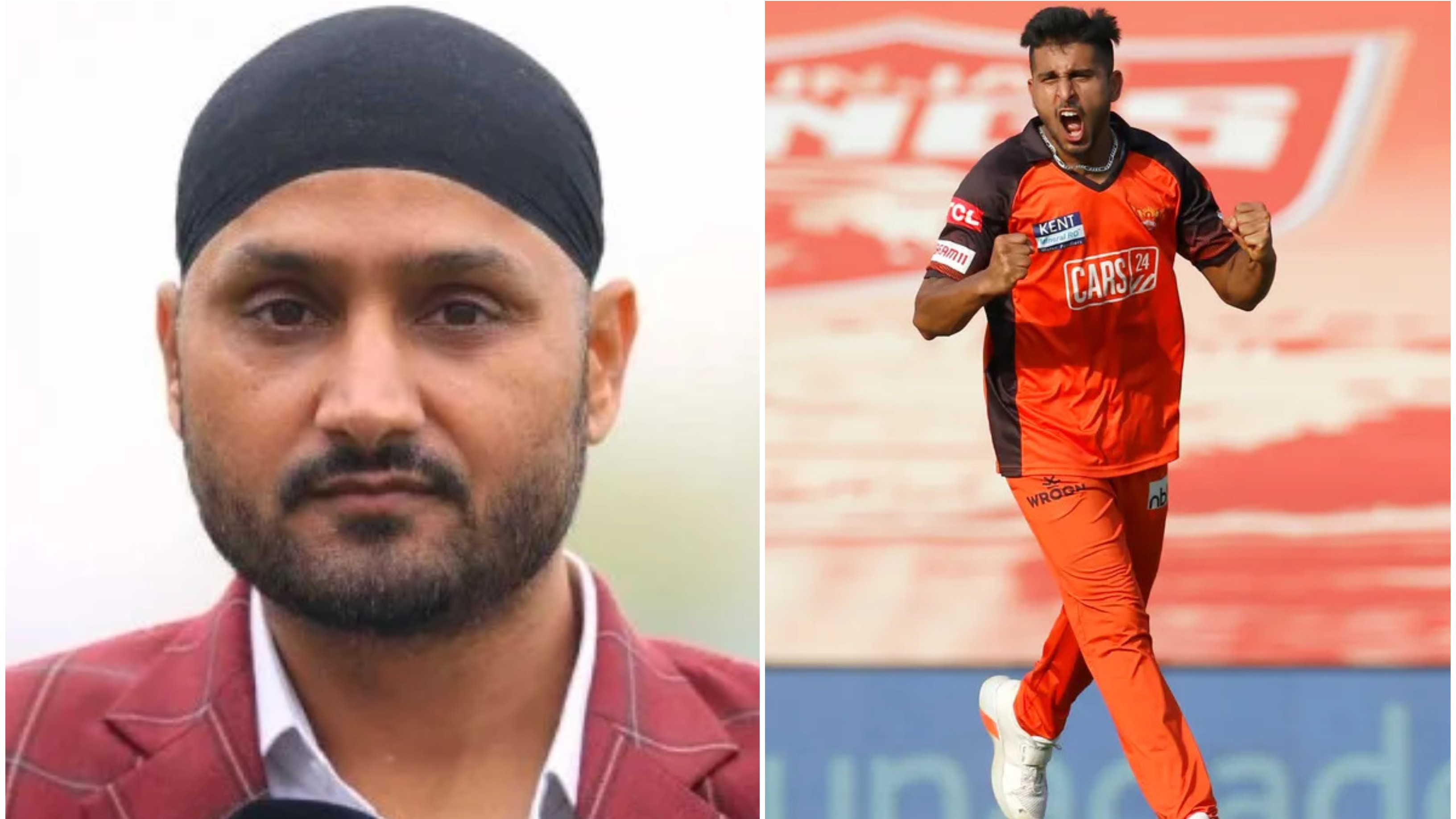