IPL 2022: 'He cried as he hadn’t eaten lunch for a year'- MI’s Kumar Karthikeya’s coach details his struggles

Kumar Karthikeya made his IPL debut for MI against RR. 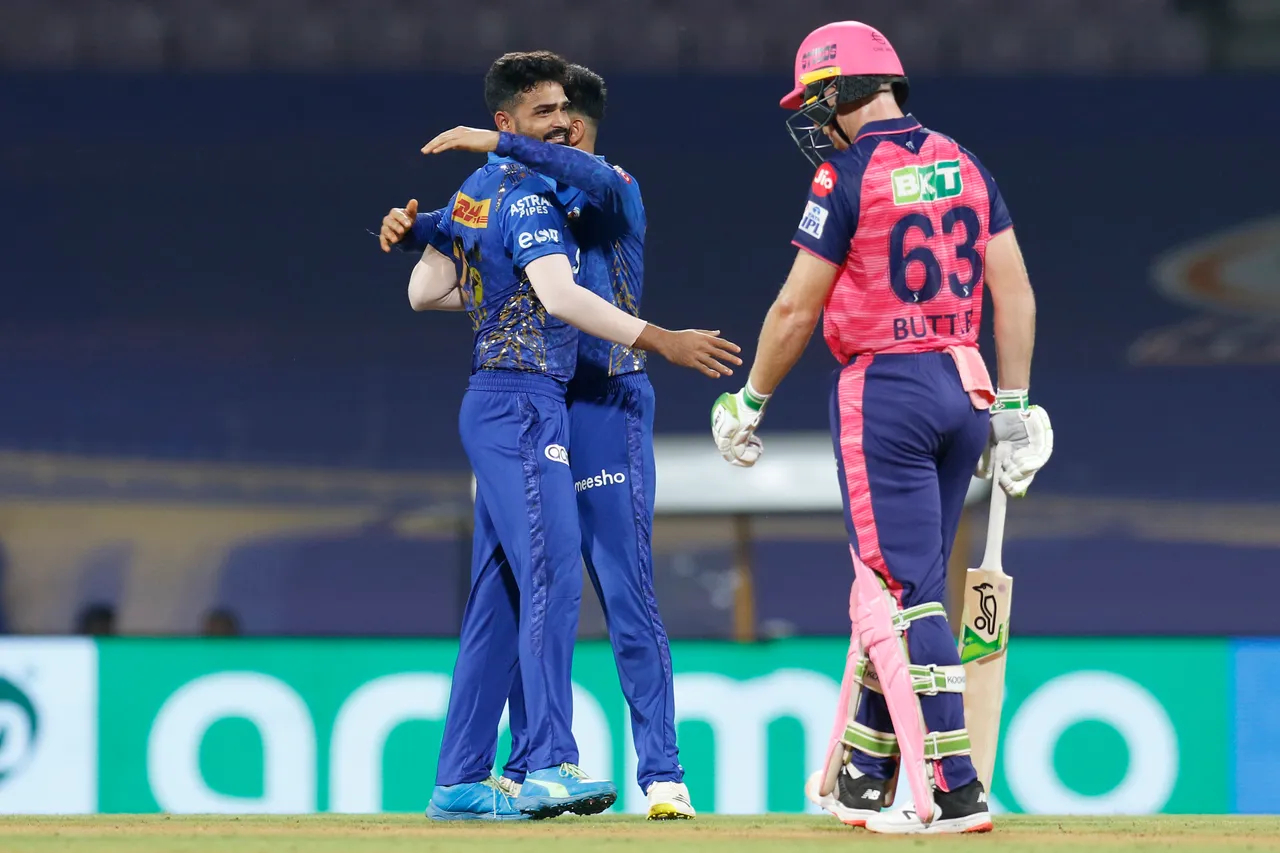 Mumbai Indians (MI) might not be having the best time in the ongoing IPL 2022 as they have only one win in 9 matches thus far, but they have unearthed a couple of brilliant domestic players who they can use as a foundation for the future.

Apart from Tilak Varma and Hrithik Shokeen, Kumar Karthikeya was impressed a lot on his MI debut. The left-arm spinner has all the tricks in his sleeve as he can bowl orthodox spin, wrist spin, wrong’uns, and what not.

He was added to the MI squad as a replacement of Mohammad Arshad Khan and called himself a mystery bowler during the mid-match interview as he picked 1/19 in his 4 overs on his IPL debut against Rajasthan Royals.

His coach Sanjay Bhardwaj told ESPNCricinfo that in order to be successful in T20 cricket, Kartikeya taught himself wrist spin - the most difficult art in cricket - and obsessively practiced to master it.

Karthikeya moved from Kanpur to Ghaziabad to enroll in Bhardwaj’s academy, who was earlier known as the coach of former India opener Gautam Gambhir.

"His action was so smooth. His use of fingers imparted action on the ball,” Bhardwaj recalled Karthikeya’s trials at the academy, after which he was enrolled on a pro-bono basis.

Furthermore, to finance his love for the game, Kumar took up a laborer’s job 80 kms away from the academy and used to walk there to save 10 rs for a pack of biscuits. Bhardwaj then offered him an on-site accommodation where he was given food cooked at the academy. 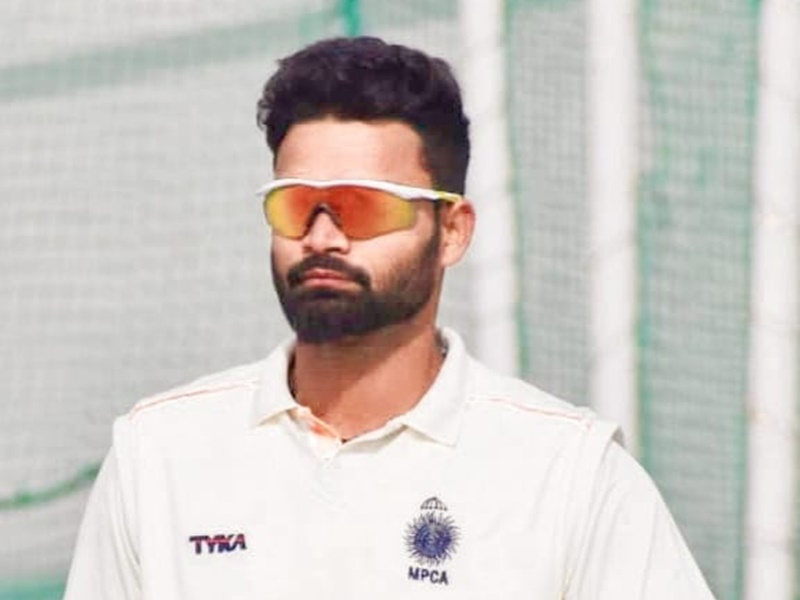 Bhardwaj recalled Karthikeya crying after being offered lunch. He said: "When the cook gave him lunch, Kartikeya began to cry: he hadn't eaten lunch for a year."

Bhardwaj then got Kartikeya enrolled in a school. He played school nationals and took 45 wickets in the DDCA league. However, he failed to make it into the Delhi state team and Bhardwaj then decided to send him to his friend and secretary of Shahdol Cricket Association Ajay Dwivedi in Madhya Pradesh, and soon was picked in the state team.

Kumar Karthikeya got a new home in Bhopal as Bhardwaj opened up his academy in the city and he practiced wrist spin there.

"Whenever he is free, he starts bowling in the nets. Many a time he comes back from matches in Indore late in the night and gets the lights on and spends the next two-three hours in the nets. His obsession has only grown in the last nine years,” Bhardwaj said. 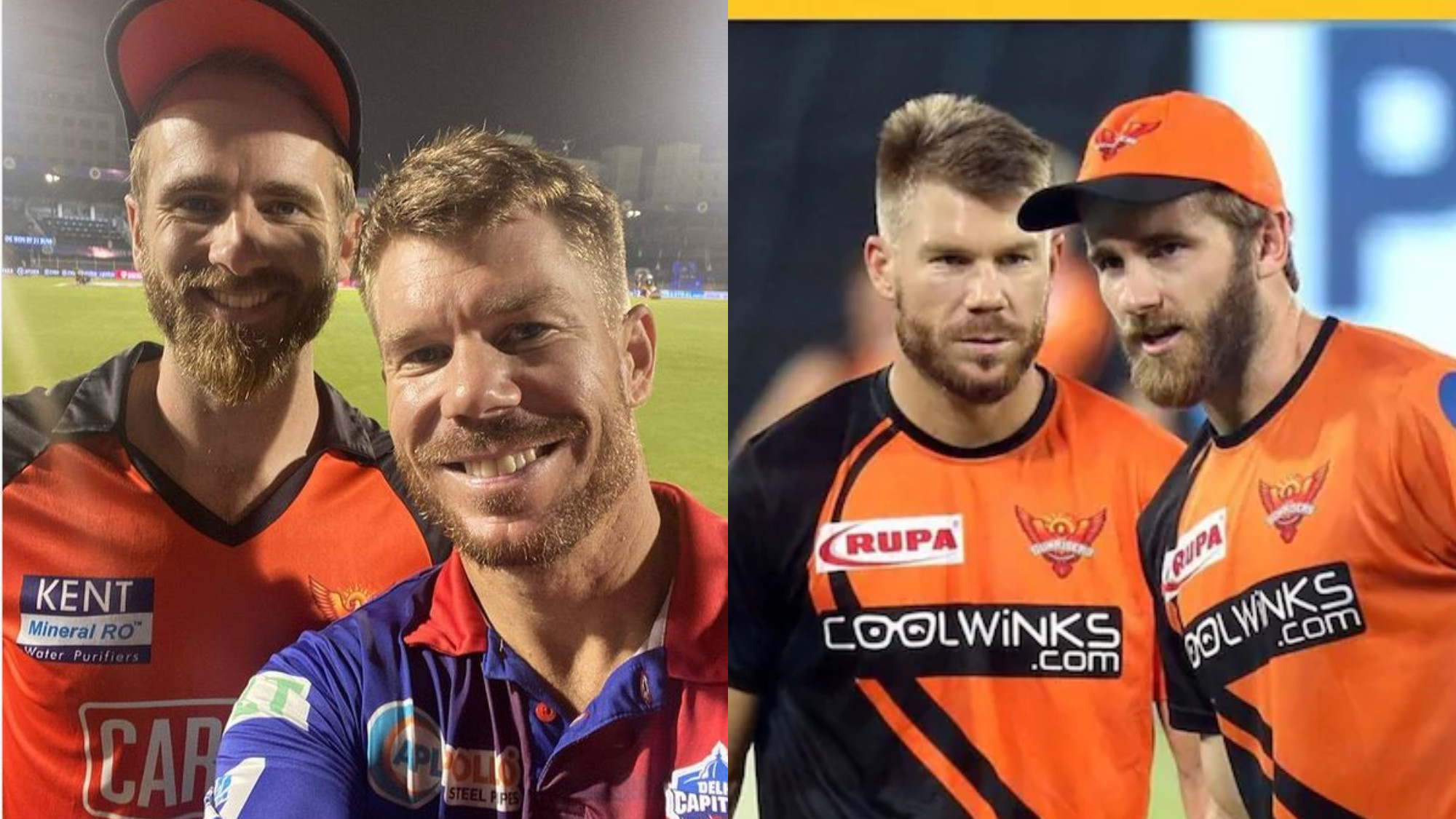 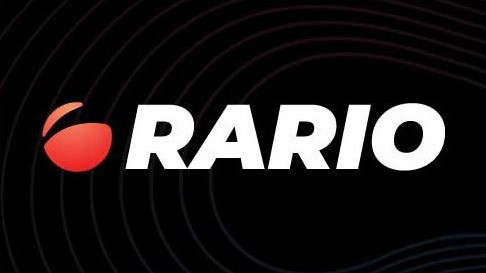 Why is Rario going to change the way we watch cricket? 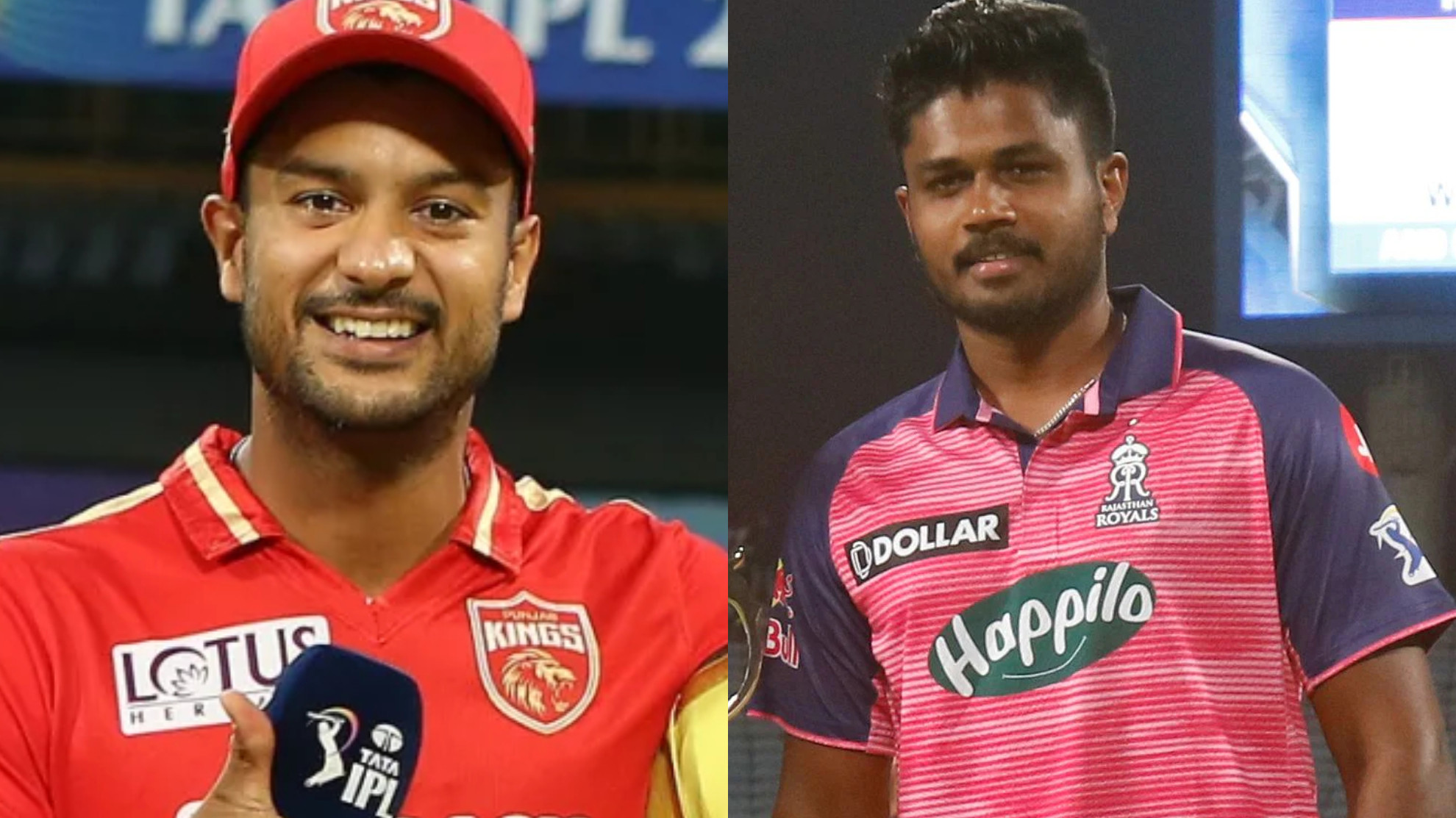