Warner was at his very best against his former IPL franchise. 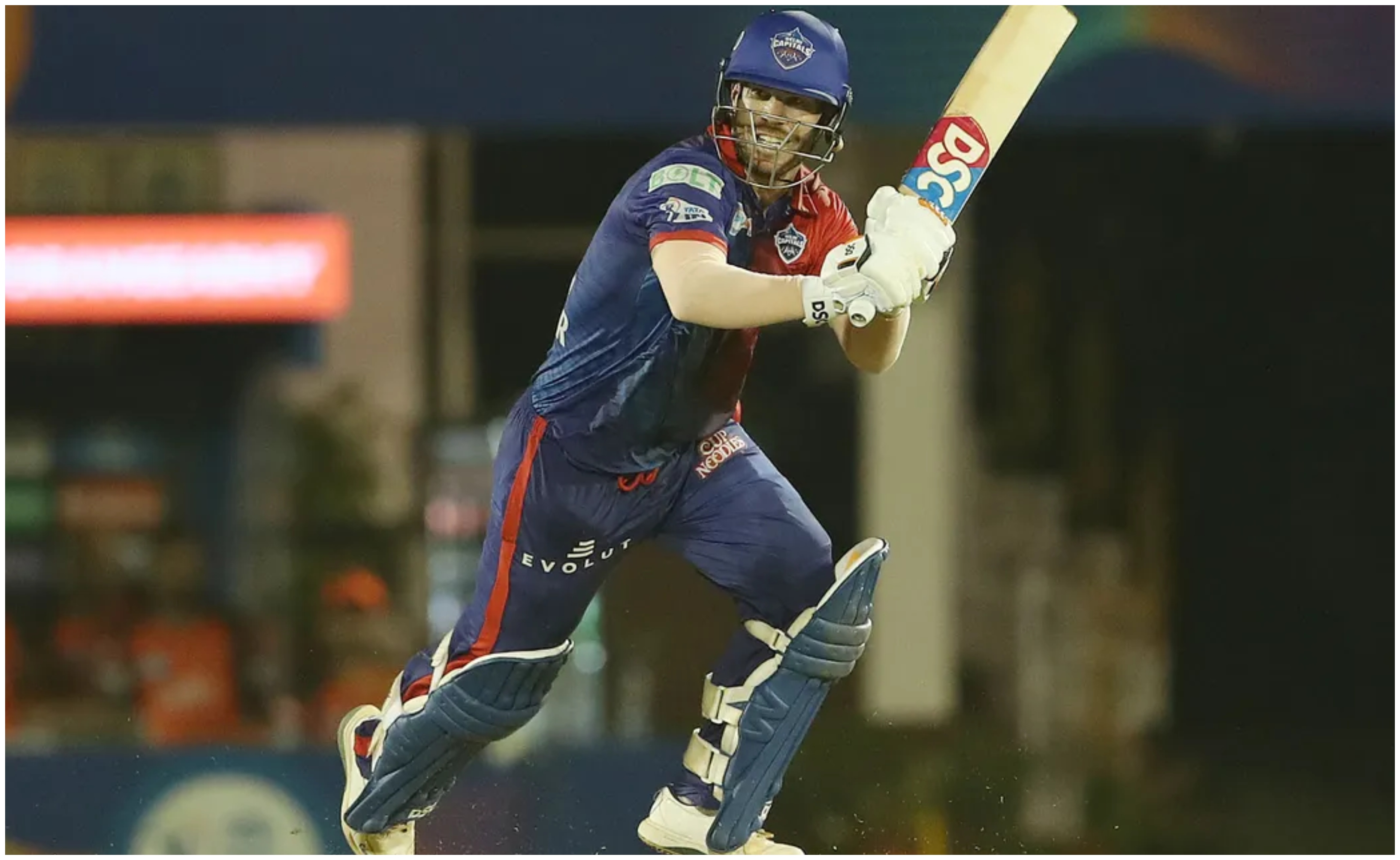 Playing against his former franchise, Warner seemed determined to do well from the outset. The southpaw smashed 92* off 58 balls, including 12 fours and 3 sixes, to help his team pile up a mammoth 207/3 on the board.

In the process, the opener shared an unbeaten 122-run stand for the fourth wicket with Rovman Powell, who finished with 67 not out off 35 balls (3 fours and 6 sixes).

Speaking after the game, Warner said he didn’t need any extra motivation for the game against SRH, who sacked him midway through the last season on account of poor form and released him ahead of the IPL 2022 mega-auction.

"I didn't need extra motivation (playing against SRH). We have seen what's happened before in the past. It was good to get the win on the board. It was a little bit silly of me to try and run fast (while batting with Powell). He hit some clean (shots) ... they go a long way. And even Livo (Liam Livingstone) the other day - 117 metres (six). These guys are clearing these fences like anything," said Warner at the post-match presentation.

The left-hander felt it was a good wicket to bat on but the humidity was taking a toll on his body.

"It was a really nice wicket, I've had some success here. I knew if I played my strokes, it was going to come off. (It's) Challenging here in Mumbai with the humidity and I was cooked there towards the back end; I am getting older ... I was glad he (Powell) was at the other end," he added.

Warner also talked about the late-cut he executed like a right-hander while facing Bhuvneshwar Kumar on the first delivery of the 19th over in DC’s innings.

"I thought he (Bhuvneshwar) was going to bowl a yorker, it was wider ... I actually saw Jos (Buttler) play one (such shot) recently, so I practised that in the nets ... I premeditated to try and reverse it, but when it was bowled there (full and wide), I just tried to back-cut it and it came off," he said.

Chasing the huge target, the Sunrisers were restricted to 186/8. While some SRH batters got starts but they failed to take the team over the line. Nicholas Pooran was the top scorer with 34-ball 62.

Khaleel Ahmed starred with the ball for DC, taking three wickets by conceding 30 runs in his four overs. Shardul Thakur (2-44) also picked a couple of wickets, including the prized scalp of Pooran while Anrich Nortje (1-35), Mitchell Marsh (1-36), and Kuldeep Yadav (1-40) claimed wicket apiece. 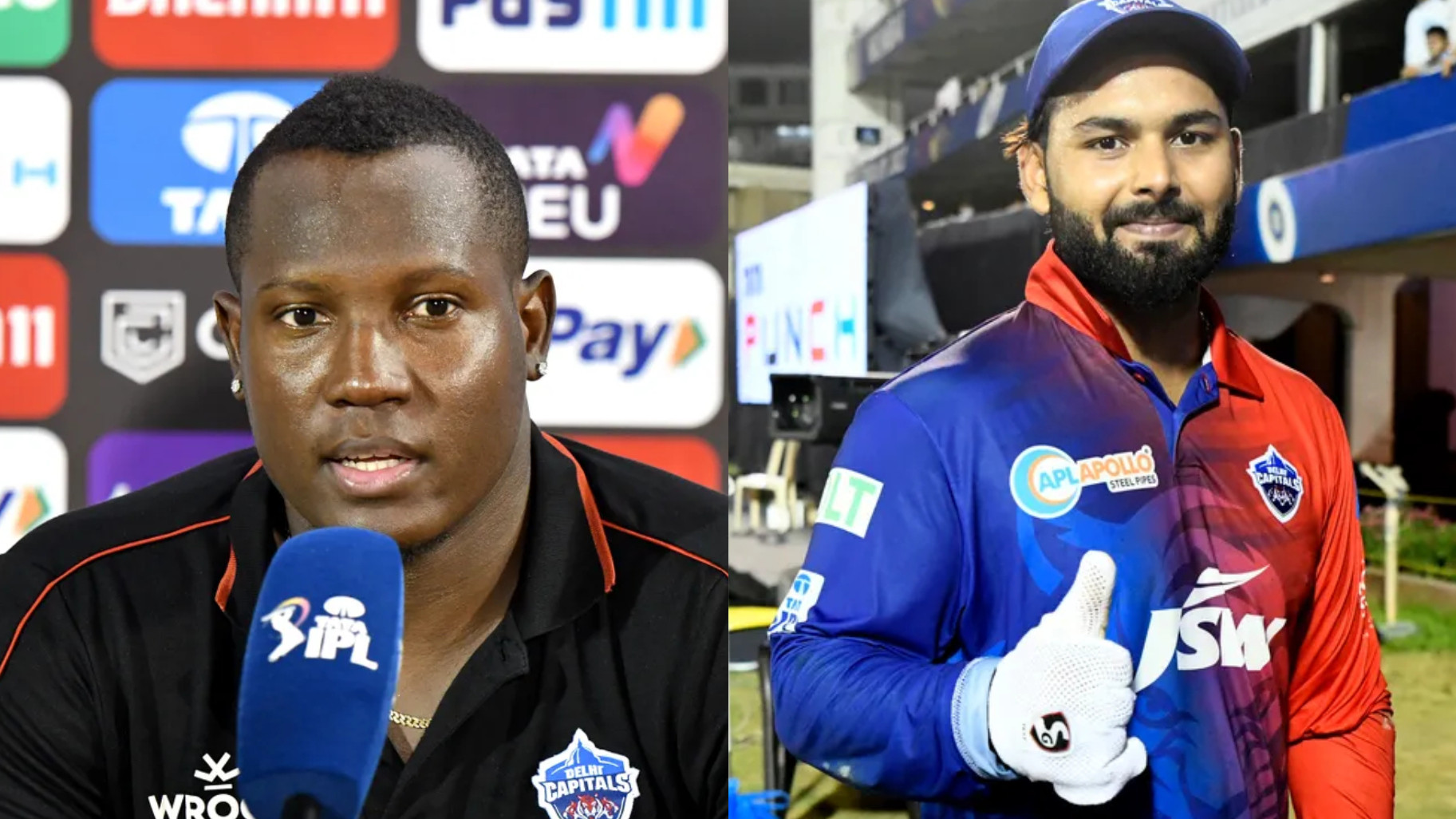 IPL 2022: Rovman Powell talks about convincing DC captain Rishabh Pant to trust him at no.5 spot 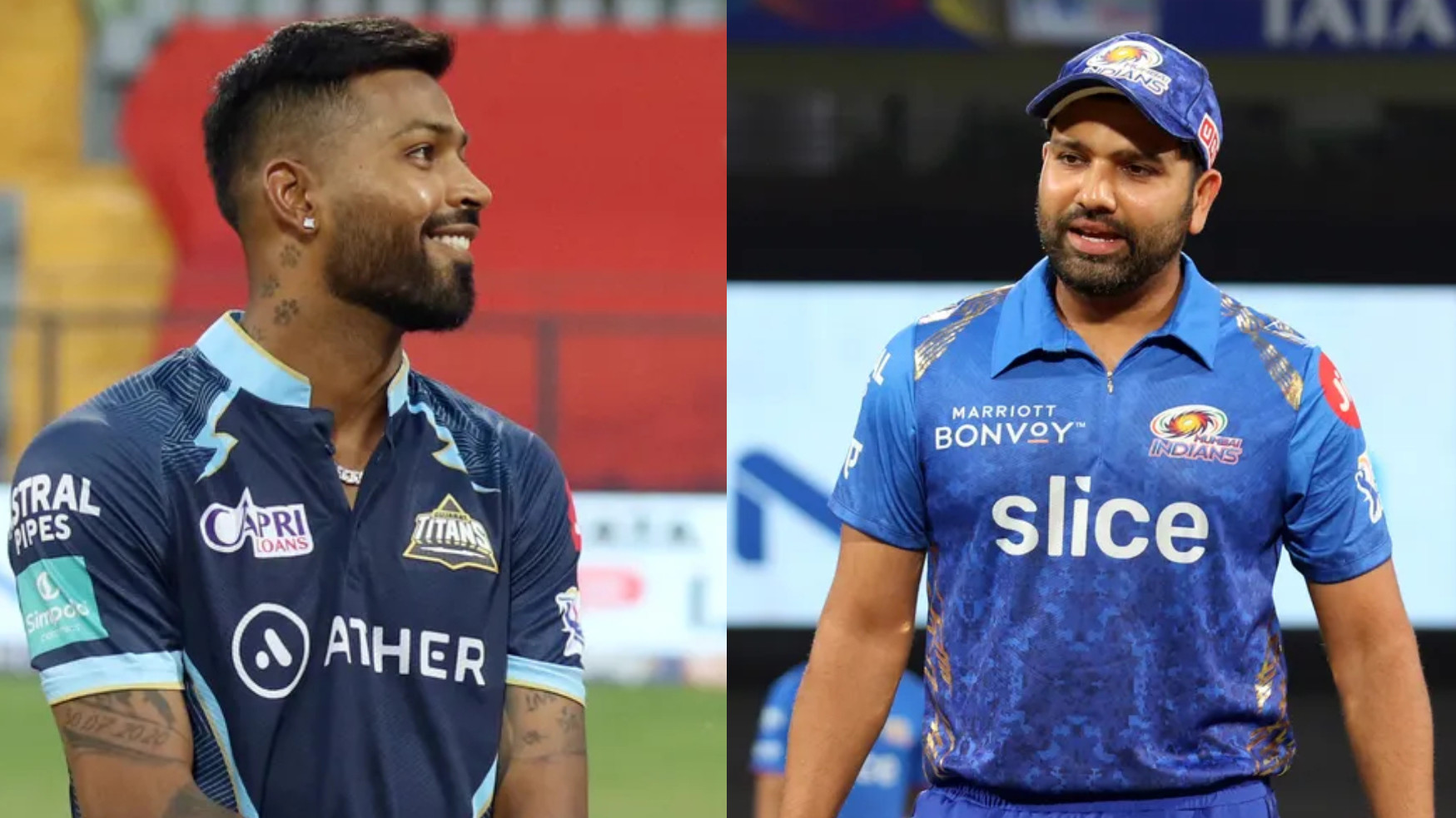 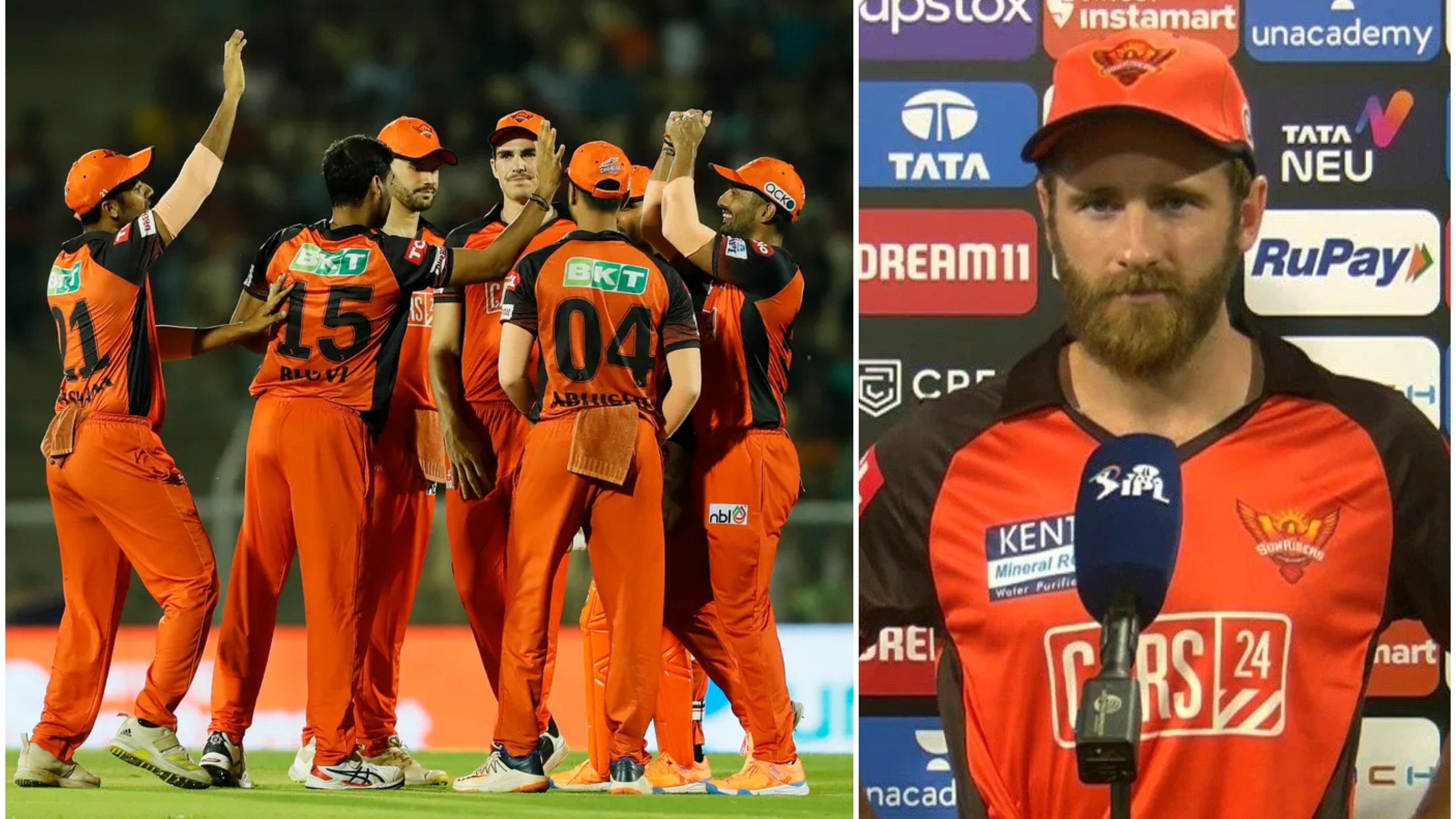 IPL 2022: ‘We were put under pressure as a group’, concedes Williamson after SRH’s big loss to DC