IPL 2022: ‘We were put under pressure as a group’, concedes Williamson after SRH’s big loss to DC

Sunrisers Hyderabad suffered a heavy 21-run defeat at the hands of Delhi Capitals. 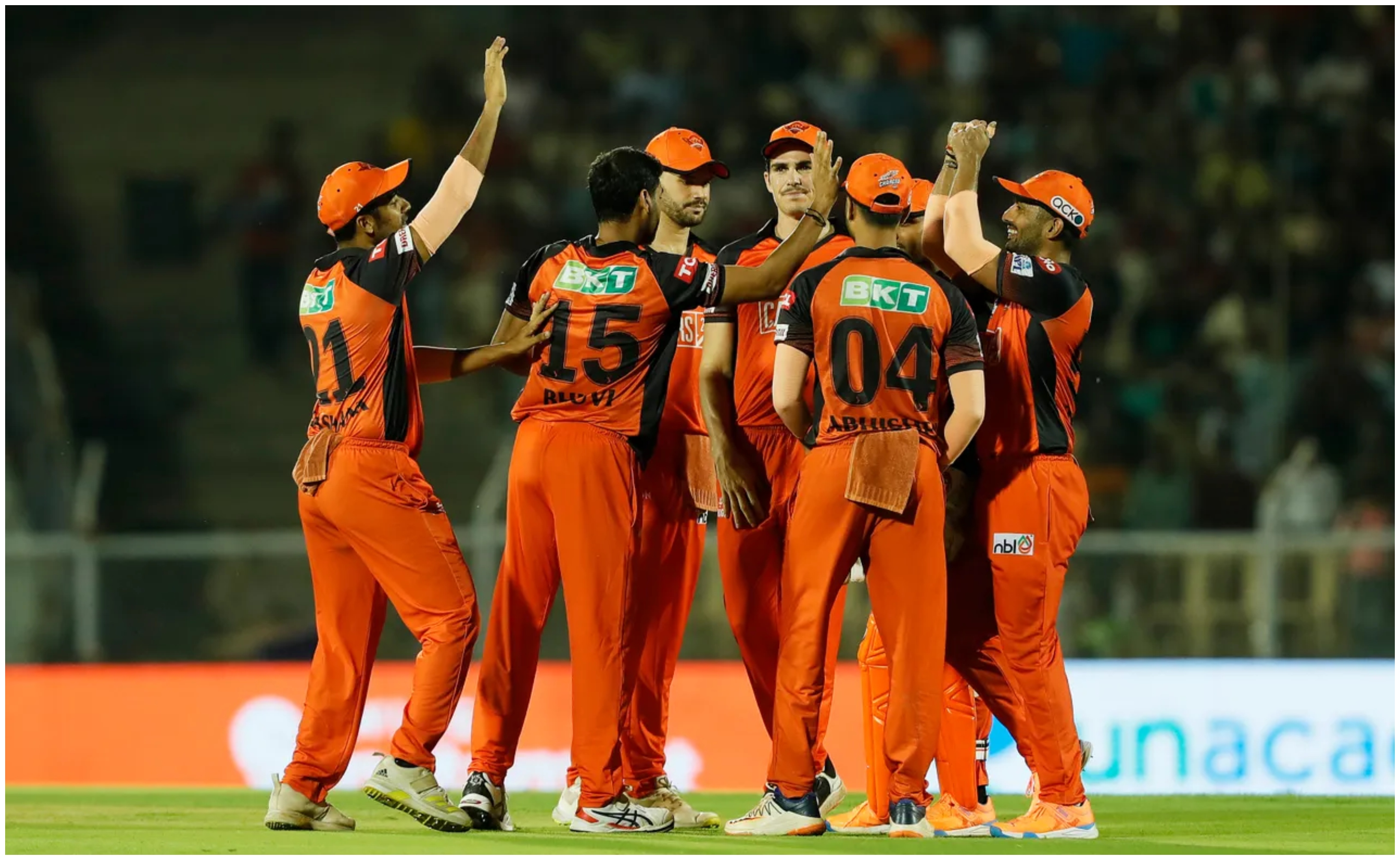 After his team’s 21-run defeat at the hands of Delhi Capitals (DC), Sunrisers Hyderabad (SRH) skipper Kane Williamson said they were under pressure as a unit and would have to put in the extra effort with batting and bowling in the rest of the matches to get a better result.

In reply, the Sunrisers were restricted to 186/8. While some SRH batters got starts but they failed to take the team over the line. Nicholas Pooran was the top scorer with 34-ball 62.

"I think they had a fantastic total at the halfway stage. Having said that, as a batting unit you want belief and there was a lot of belief. It's a pretty small ground and there was a little bit of dew. If we kept wickets in hand, then who knows. For us, it's just going back to the drawing board and keeping things really simple. We were put under pressure a lot in that first half and allowed them to get an above par total," said Williamson in the post-match presentation.

The SRH captain also hailed Warner and Powell for their scintillating knocks while he lavished praise on Umran Malik, saying it was a learning opportunity for the speedster against the two dynamic batters.

"An outstanding knock from David Warner and Powell at the end, two great contributions that went a long way toward them winning the game. [On Umran Malik's spell] It's a fantastic learning opportunity. You're up against a couple of the best on pretty good surfaces where there's a lot of learning to be done. He's a fantastic find and he offers so much. Having said that, as a group we were put under pressure," he added.

During the chase, SRH were reeling at 37/3 after 7 overs and it was then Aiden Markram and Pooran produced a 60-run partnership to bail the team out of trouble.

According to Kane Williamson, the duo will have to be patient for more contributions and partnerships.

"They've come out and played with that rhythm that they've had throughout this whole competition, which has been amazing for us in the middle order. You want to throw in a few more contributions and partnerships around it. We're getting closer in these bigger chases. You want to restrict a little bit more with the ball and do a little bit better with the bat and things can change but those two have been outstanding," he said.

Commenting on his batting form, Williamson said, "You always want more runs. I'm certainly working hard and trying to play a role for the team, staying patient and committed to my own game. It's one of those things. Every team is strong. It's just committing to what's important and trying to make contributions to the team moving forward."

Sunrisers Hyderabad will next take on Royal Challengers Bangalore at the Wankhede Stadium, Mumbai on May 8. 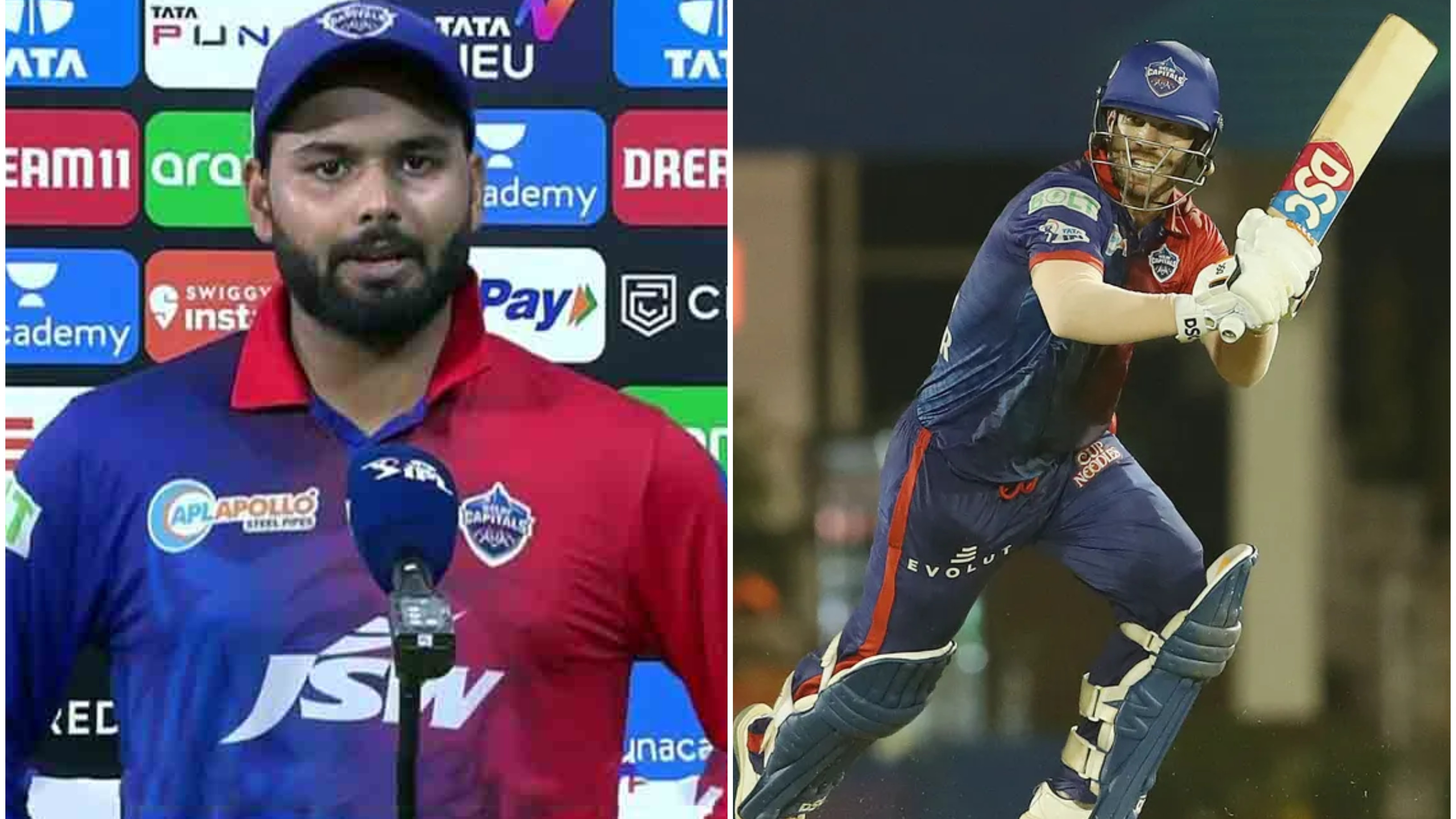 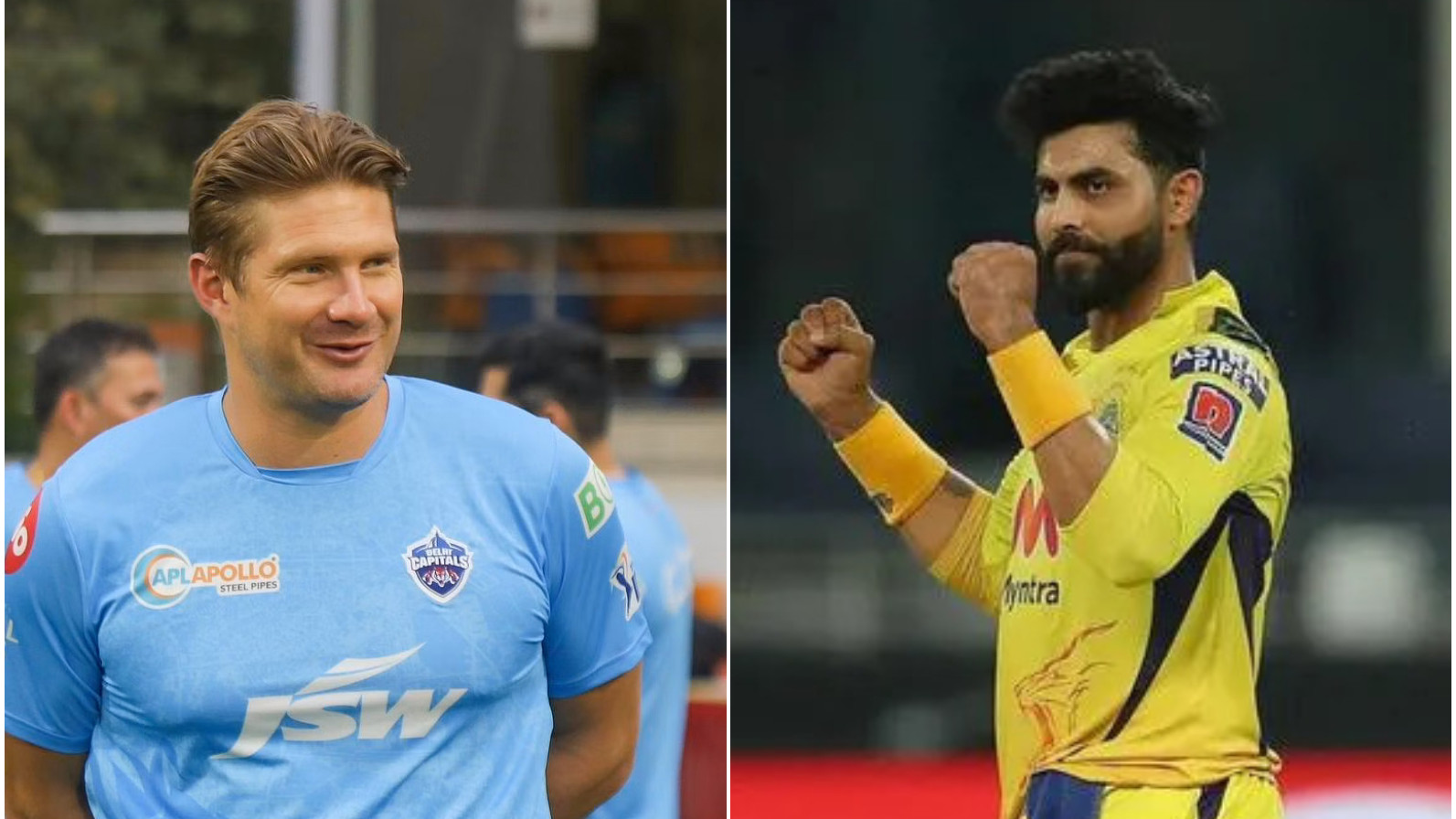 IPL 2022: “I do feel a little bit sorry for him,” says Watson on Jadeja relinquishing CSK's captaincy 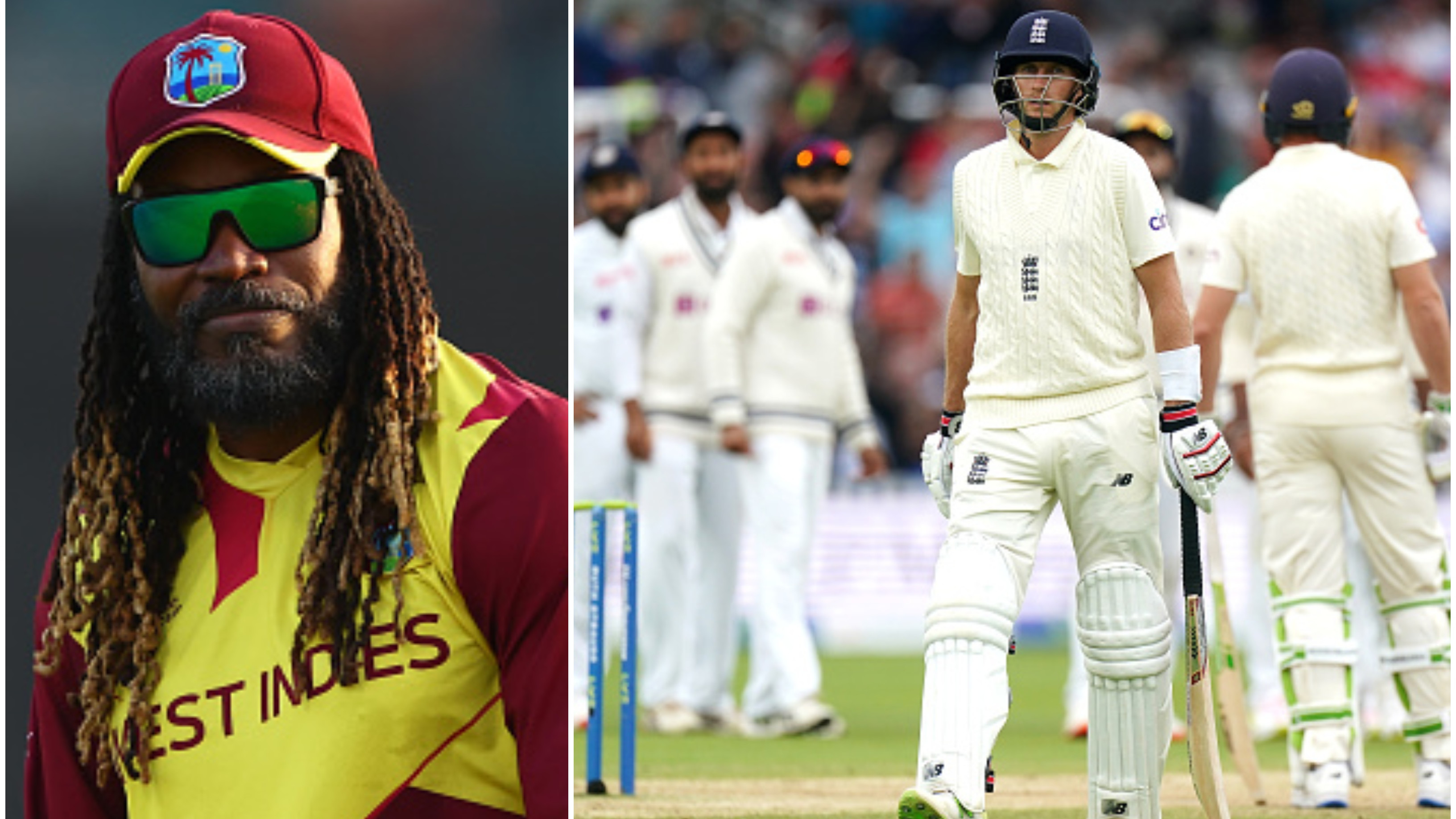