Sushant Mishra has played for India in the Under-19 World Cup in 2020. 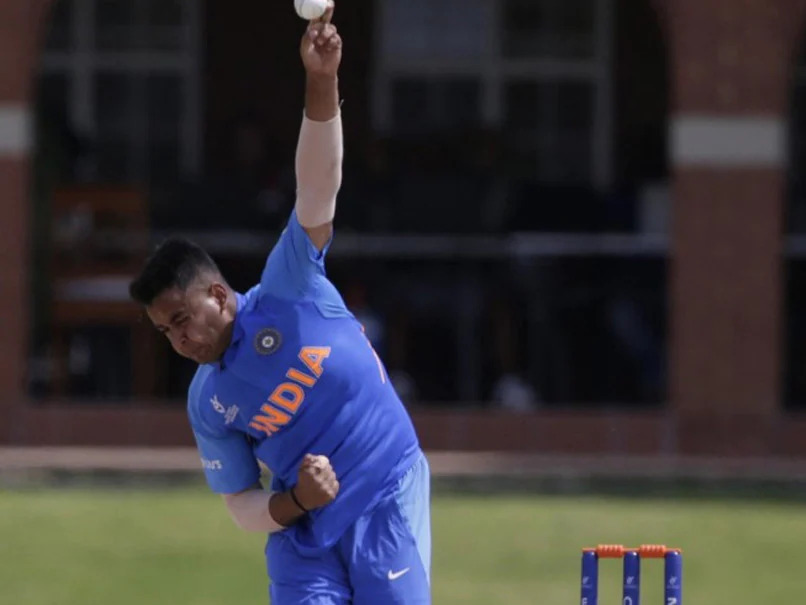 The Sunrisers Hyderabad (SRH) has signed the left-arm medium seamer Sushant Mishra, a young boy from Ranchi as a replacement for the injured Saurabh Dubey for the remainder of the Indian Premier League (IPL) 2022.

The IPL said in a release on Wednesday (May 04) that Dubey has been ruled out of the rest of the tournament after suffering a back injury.

The franchise started the IPL 2022 season with two straight losses before rallying to win five games on the trot.

The bowling unit of Kane Williamson's team has been outstanding. Umran Malik, Marco Jansen, Bhuvaneshwar Kumar, and T Natrajan have all been quick and accurate, allowing them to pick wickets at regular intervals, enabling the side to win five of their nine games.

The batting of the Hyderabad franchise has also been excellent, with skipper Williamson leading the pack. Rahul Tripathi, Aiden Markram, and Nicholas Pooran have all appeared to be in fine form. Abhishek Sharma, the 21-year-old opener, has been outstanding, scoring 324 runs in nine innings at 36 apiece. He is currently fourth on the leading run-scorers list.

SRH will take on Delhi Capitals in their next clash on Thursday (May 05) at the Brabourne Stadium. 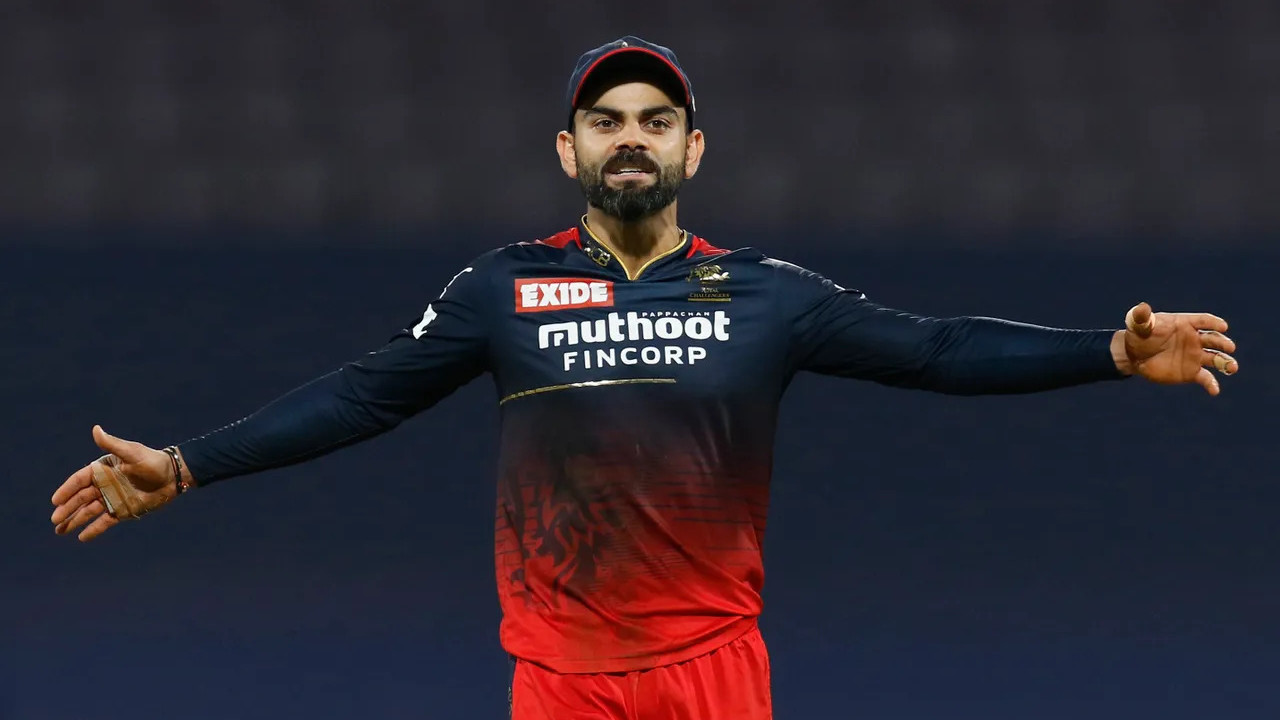 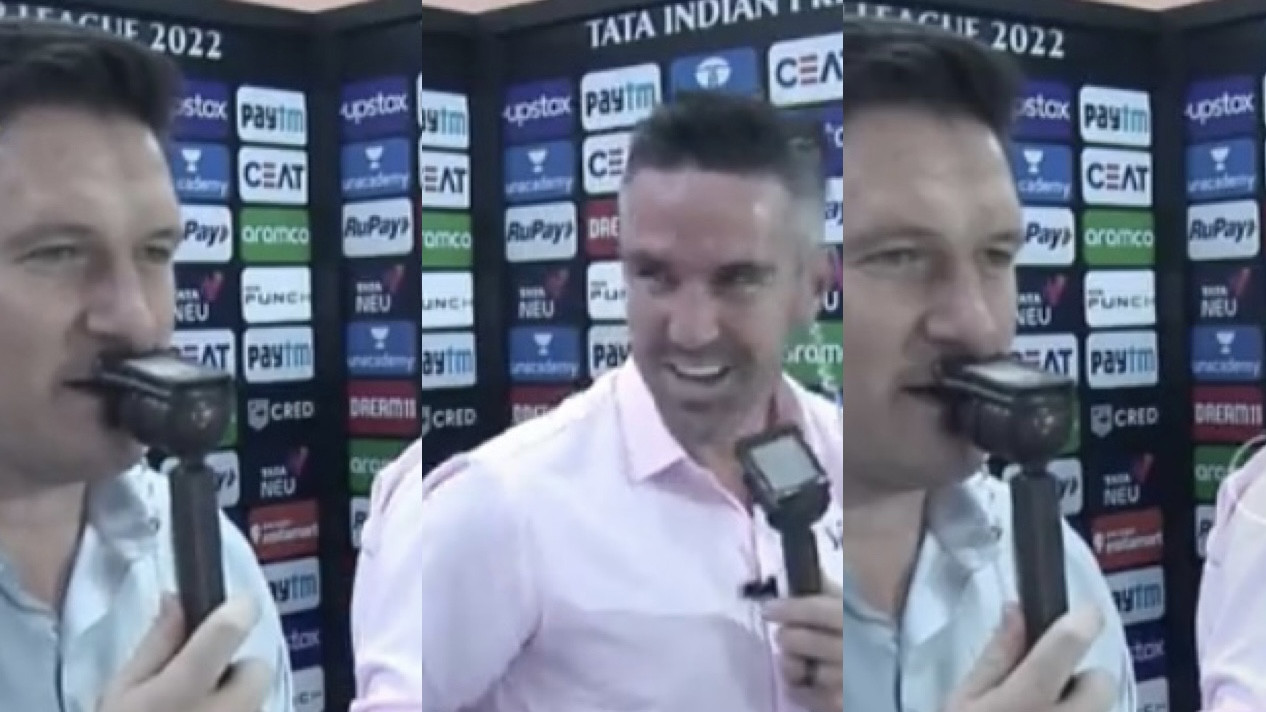 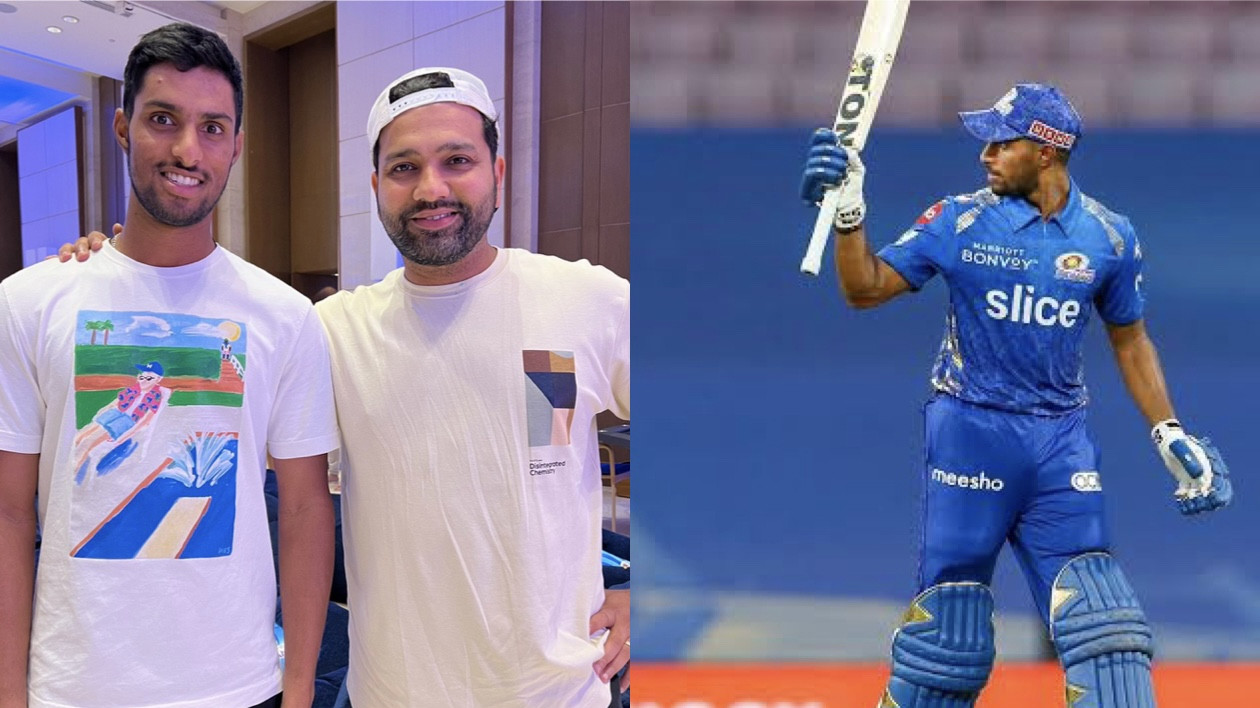 IPL 2022: "Getting the cap from Rohit Sharma really pumped me up and gave me confidence," says Tilak Varma