RCB beat CSK by 13 runs to enter the top 4 on the points table. 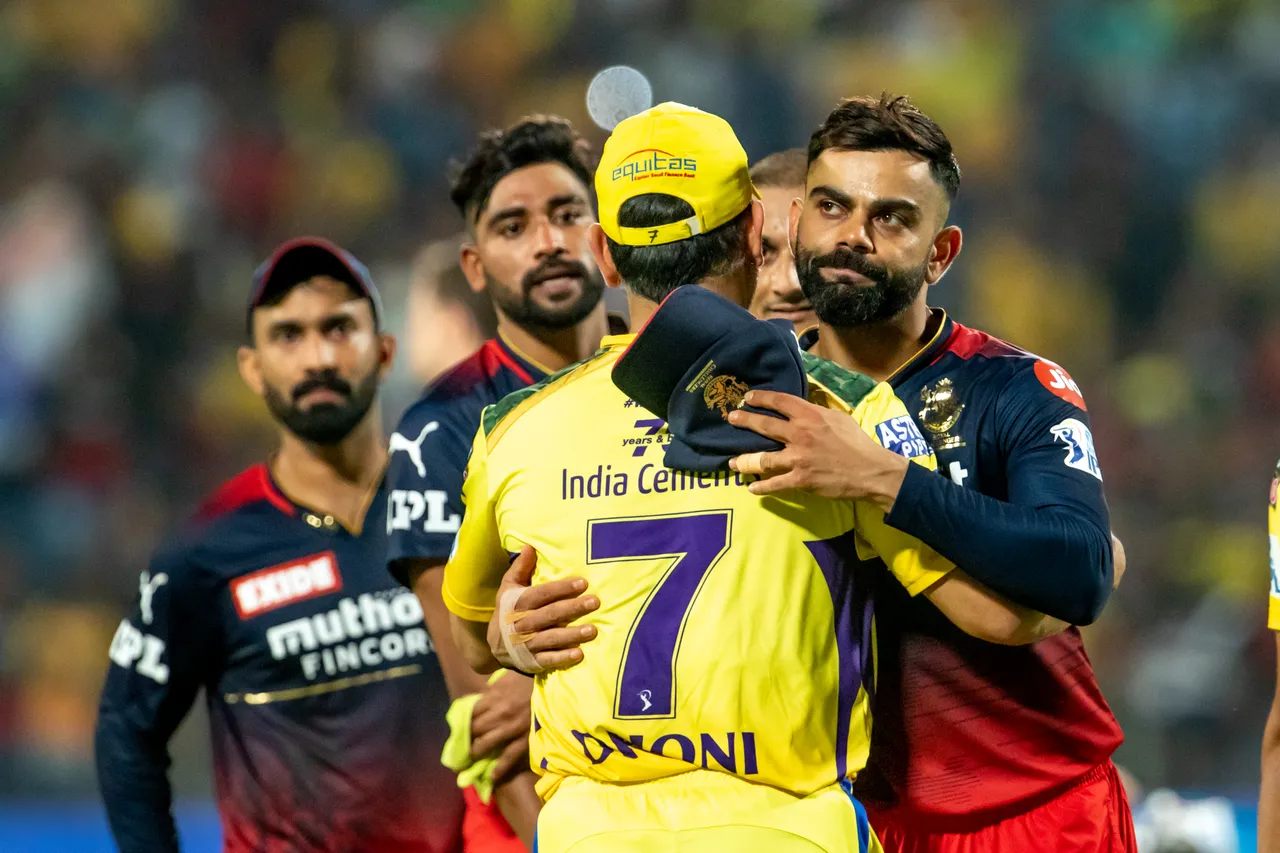 Royal Challengers Bangalore (RCB) put up a strong performance to defeat Chennai Super Kings (CSK) by 13 runs in Pune on Wednesday (May 4). The win meant they are now fourth on the points table, while CSK languish at ninth and are almost certain to miss out on a spot in the playoffs.

CSK captain MS Dhoni won the toss and chose to bowl first, as RCB skipper Faf du Plessis (38), Virat Kohli (30), Mahipal Lomror (42), Rajat Patidar (21) and Dinesh Karthik (26*) put up a collective batting effort to help the team reach 173/8 in their 20 overs. Maheesh Theekshana (3/27) was the most successful bowler from CSK.

CSK started well with Devon Conway (56) and Ruturaj Gaikwad (28) put on 54 runs for the opening partnership, but there on things got tougher for them as they lost wickets at regular intervals and eventually lost by 13 runs.

Harshal Patel (3/35), Glenn Maxwell (2/22) and Josh Hazlewood (1/19) built up the pressure which meant even a well-set Moeen Ali could only get 34 in 27 balls. MS Dhoni could only score 2 as Hazlewood dismissed the CSK skipper.

Dhoni's wicket all but sealed the win for RCB, and that could be sensed from how Virat Kohli reacted when Rajat Patidar completed the crucial catch on the boundary. Kohli let out a huge roar as Dhoni made his way back to the pavilion.

While it's a known fact that Kohli has the utmost respect for Dhoni, due to the bond they shared while playing together for India, some CSK fans were offended by the celebration. RCB fans expectedly loved seeing their former skipper be himself as he's gone through some difficult times with the bat for the franchise and India recently.

If he returns to his full form @imVkohli
will be pillar of ICT in T20WC ????pic.twitter.com/UmFOp839cu

What's mahirat bots reaction on this?
Such a shameful act by kohli!

Felt bad when @SGanguly99 & @JayShah ousted as Captain of Indian Team. Not anymore,this disgusting loser have no respect for the MAN MS Dhoni who backed him (Virat Kohli) when he was struggling to score runs in initial stages. #CSK #WhistlePodu #Yellove pic.twitter.com/tVZ2XqeihH 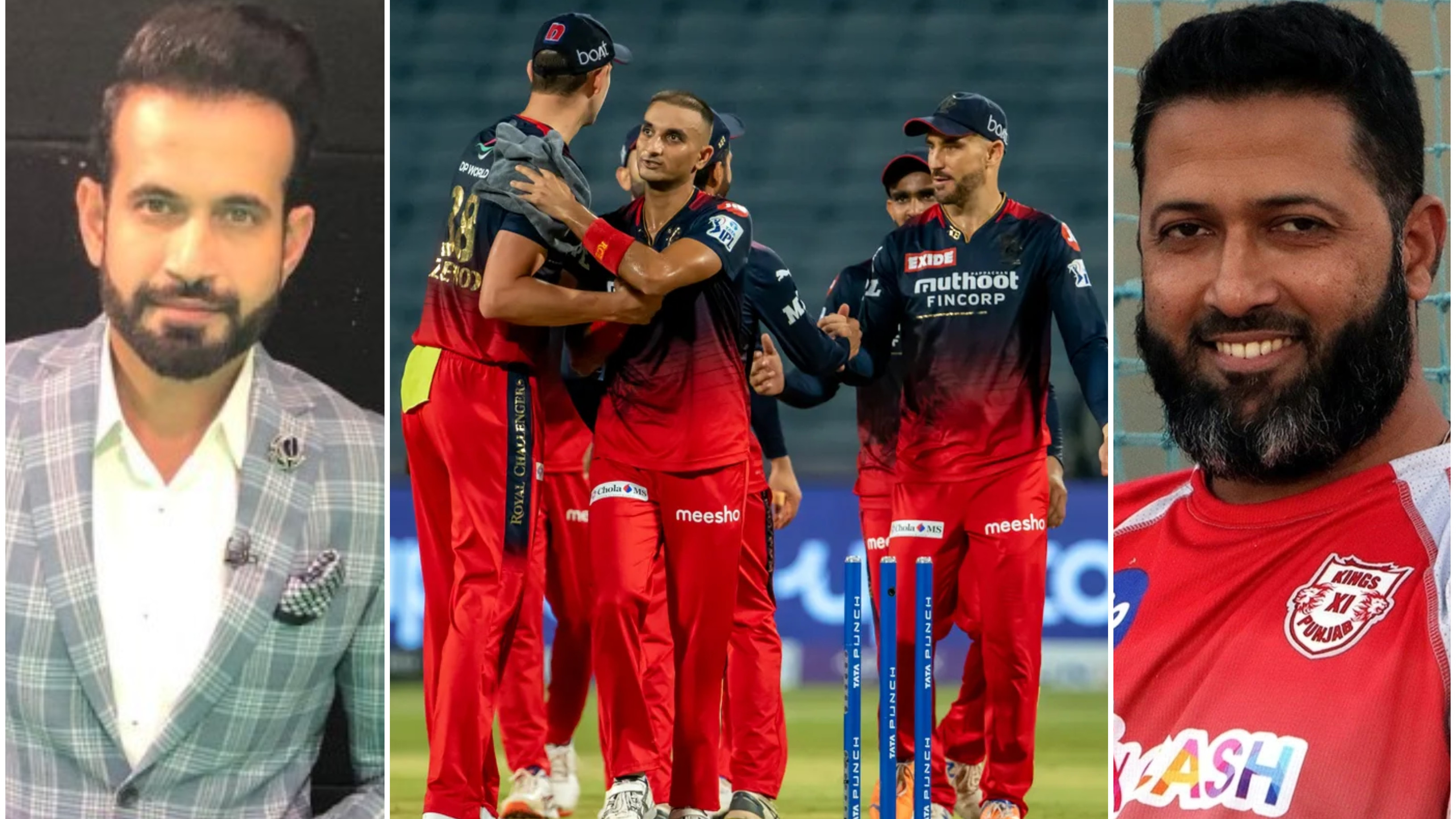 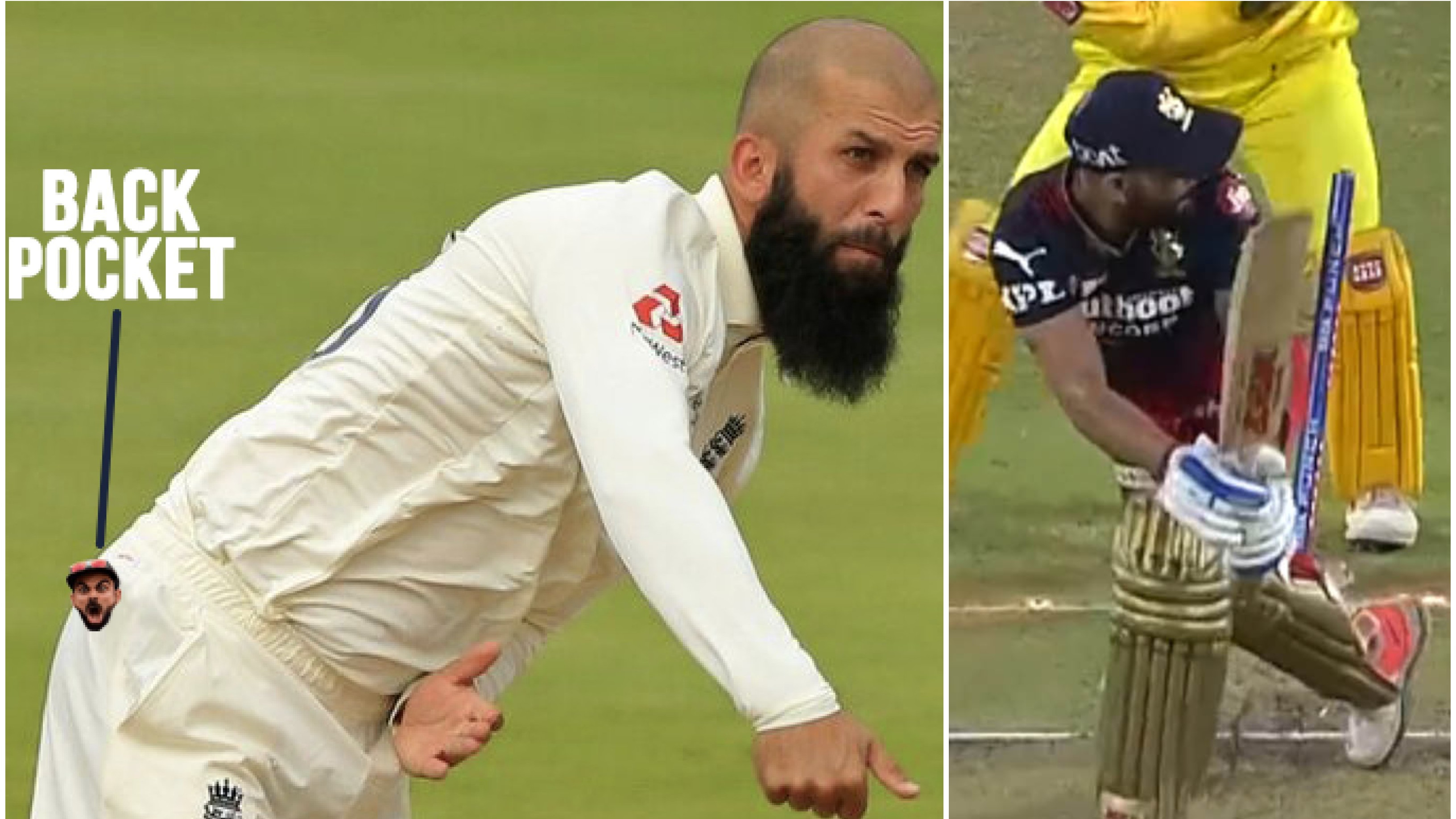 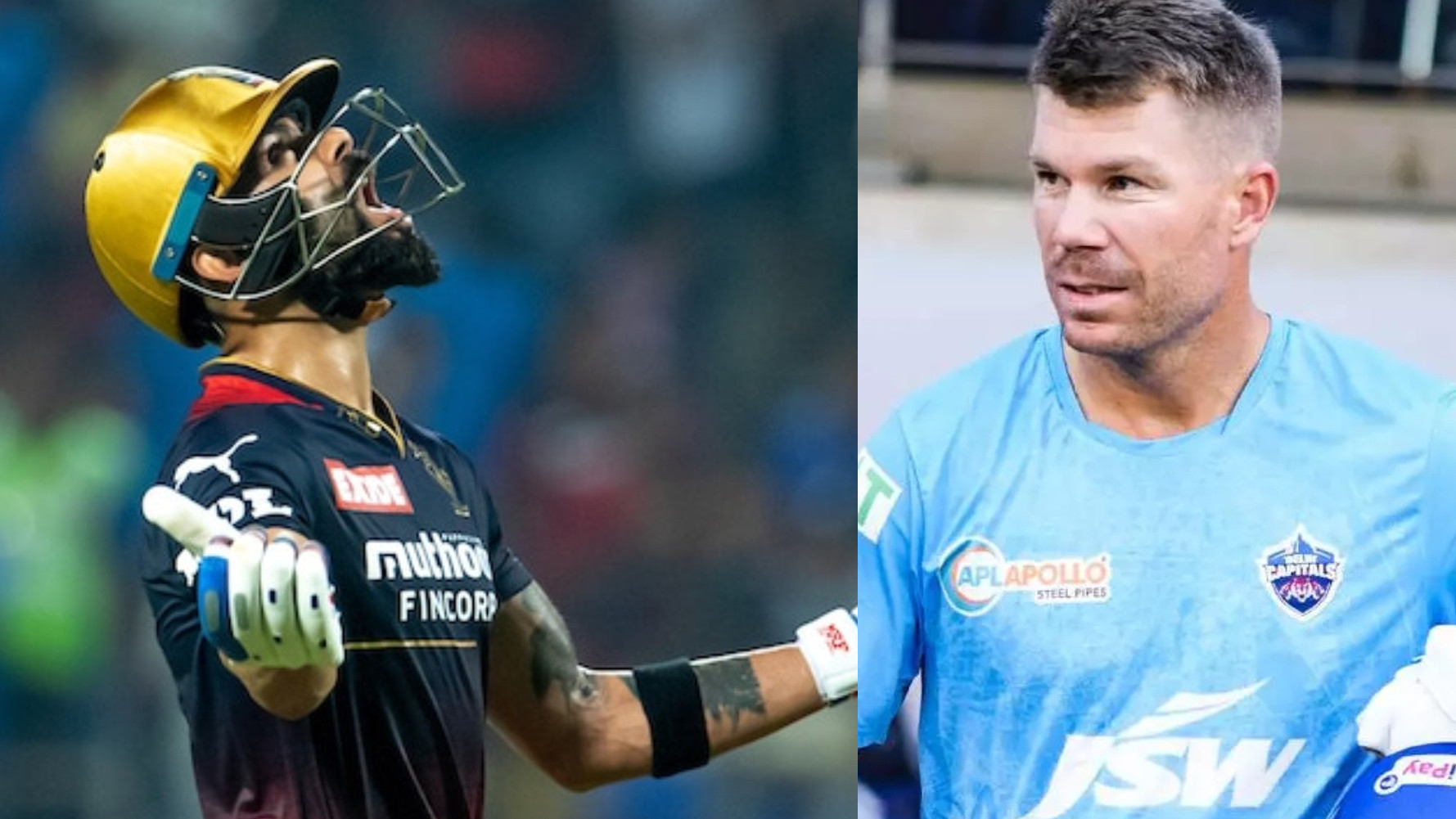