Punjab Kings won the match against Gujarat Titans by 8 wickets. 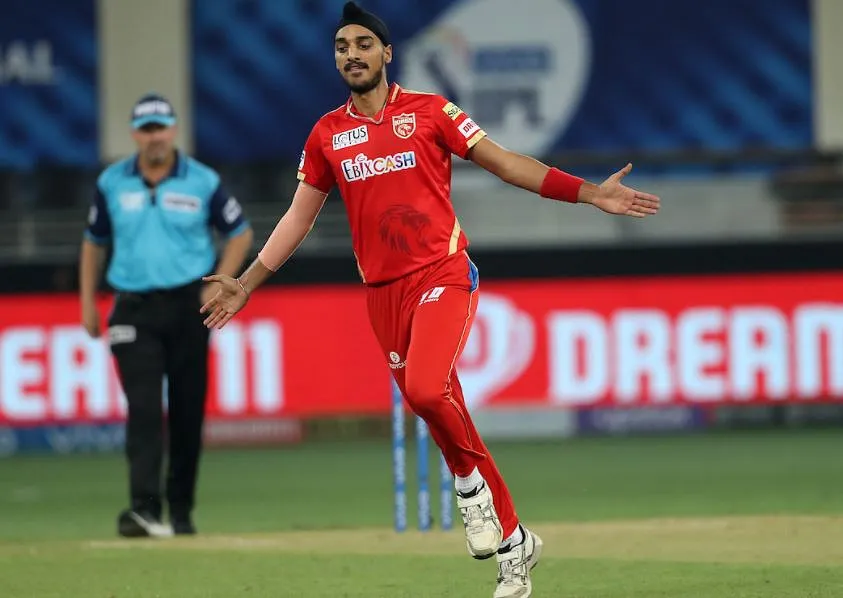 After winning the toss, Gujarat decided to bat first in a night game, which Punjab Kings were able to restrict to 143/8 thanks to Kagiso Rabada's four wickets.

Shikhar Dhawan (62*) steadied the innings in the chase, scoring his 47th IPL fifty before Liam Livingstone finished the game with 30* off 10 balls, hitting 3 sixes and 2 fours in the 16th over bowled by Mohammad Shami.

Kagiso Rabada, who was adjudged as the Player of the Match, in the post-match presentation said: "Finally we got the win. After being a bit inconsistent, we just wanted to string a couple of wins under our belt. We bowled well to restrict them. Our batters did the job. As a team, we had a good outing. You can't get too greedy, you need to stick to your basics, that's what I tried to do."

Talking about fellow pacer and teammate Arshdeep, the South African said: "He's got a lot of nerve, he has shown that, especially in the death overs. He reads the game well, he's able to execute his skill and he's done it game in game out. He knows what he wants to work on, I am not saying too much to him. As a bowler, you have to bowl in all stages of the game. It's about figuring out how to be the most effective in each stage of the game." 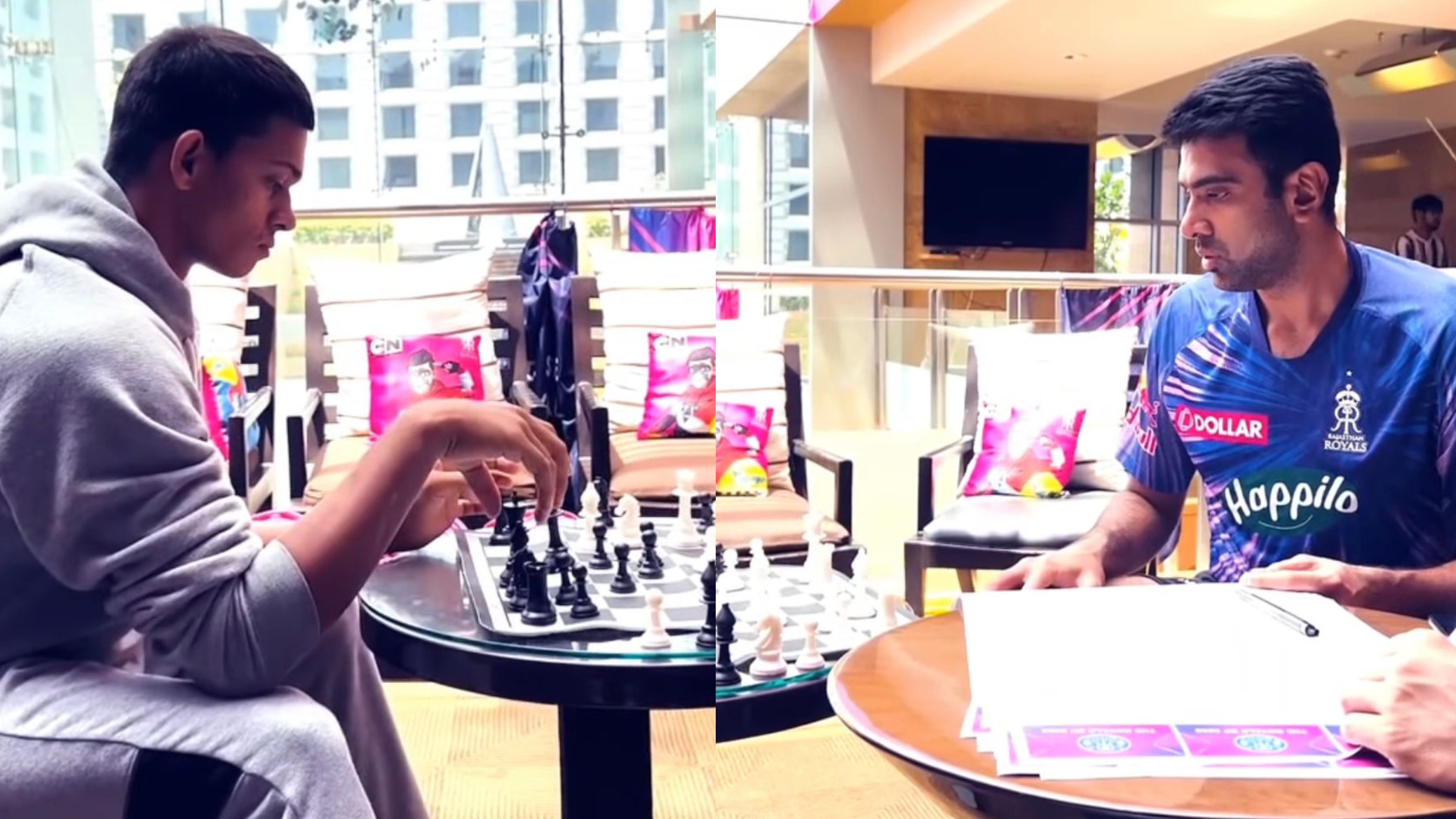 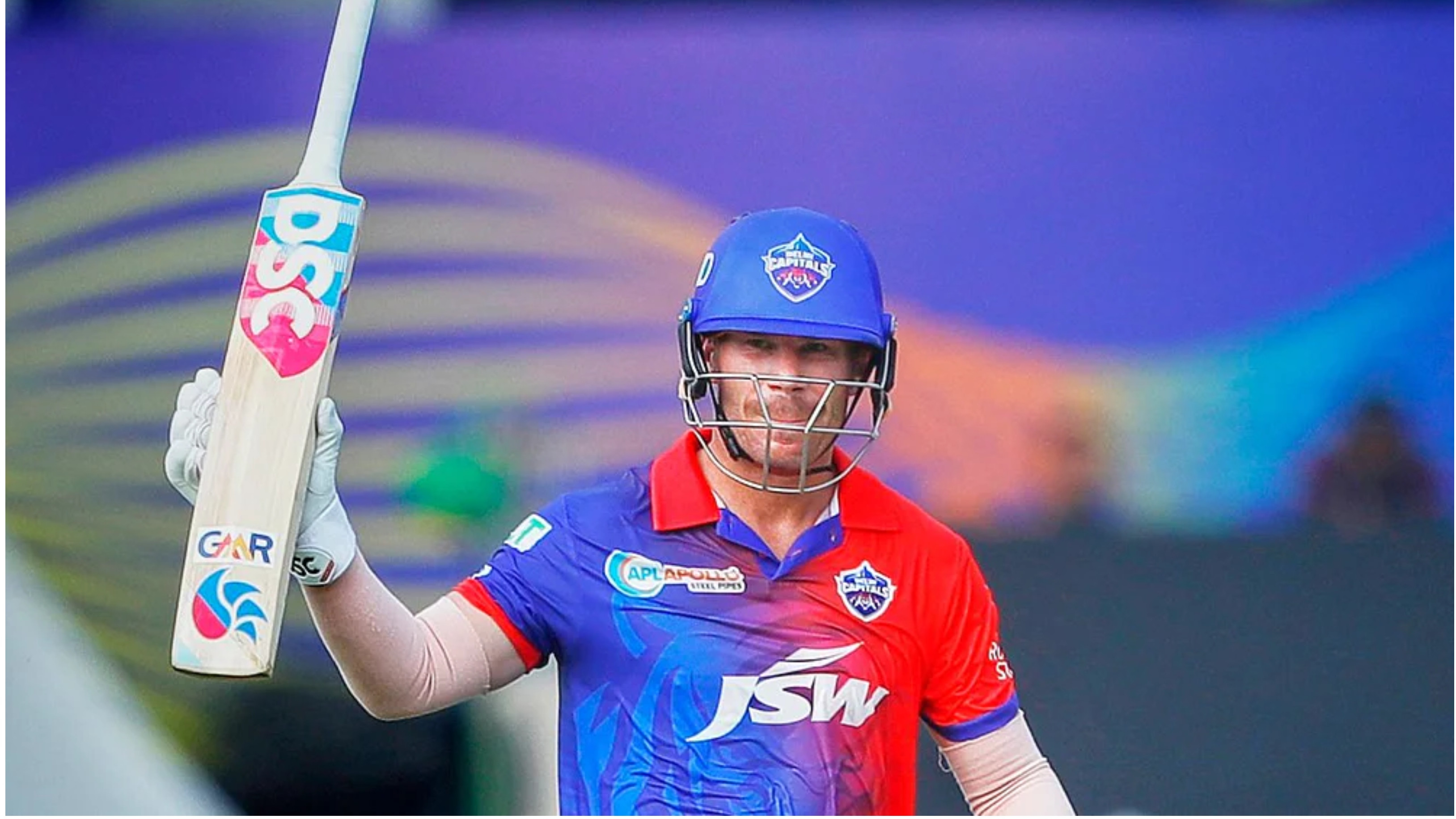 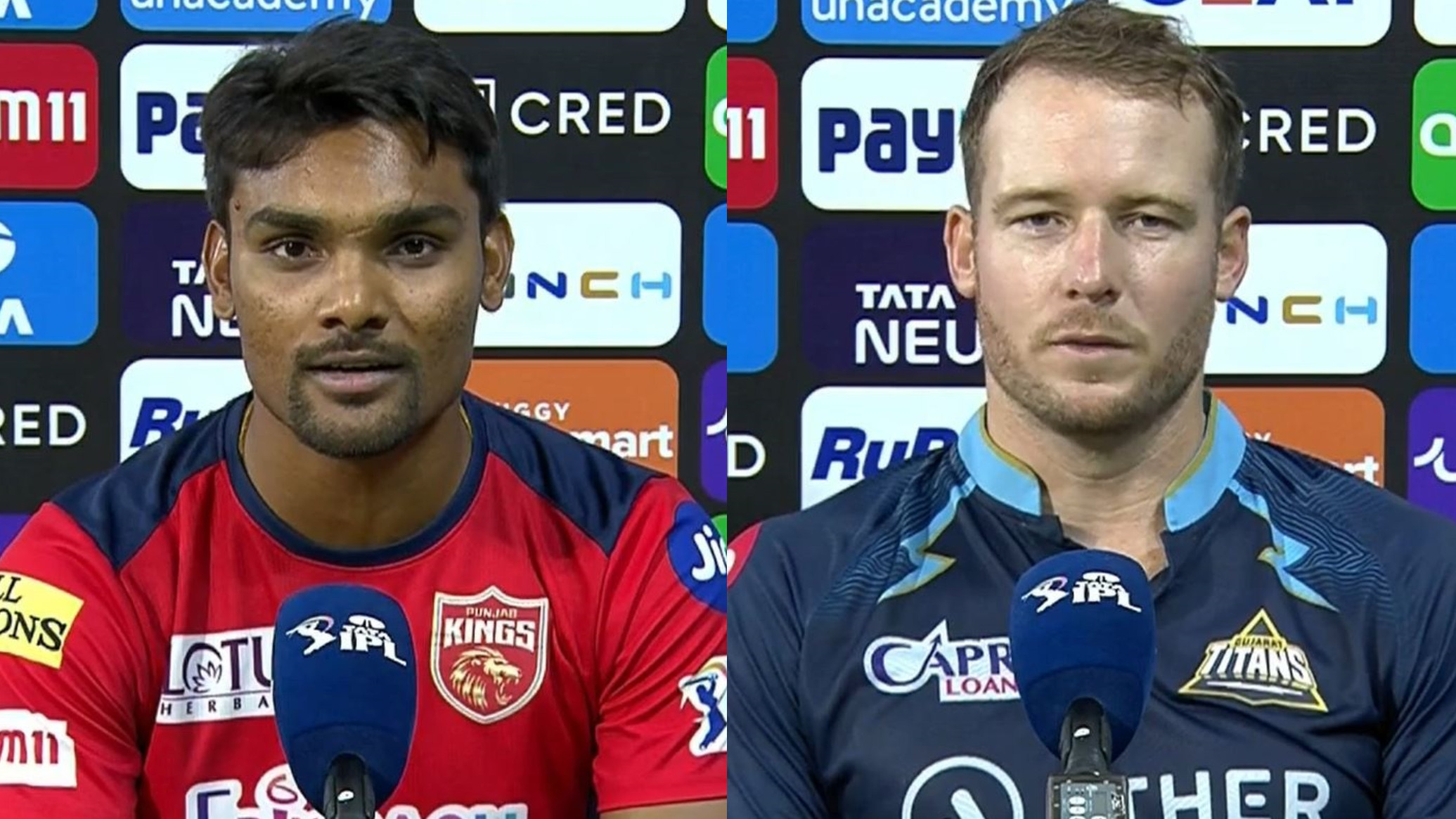