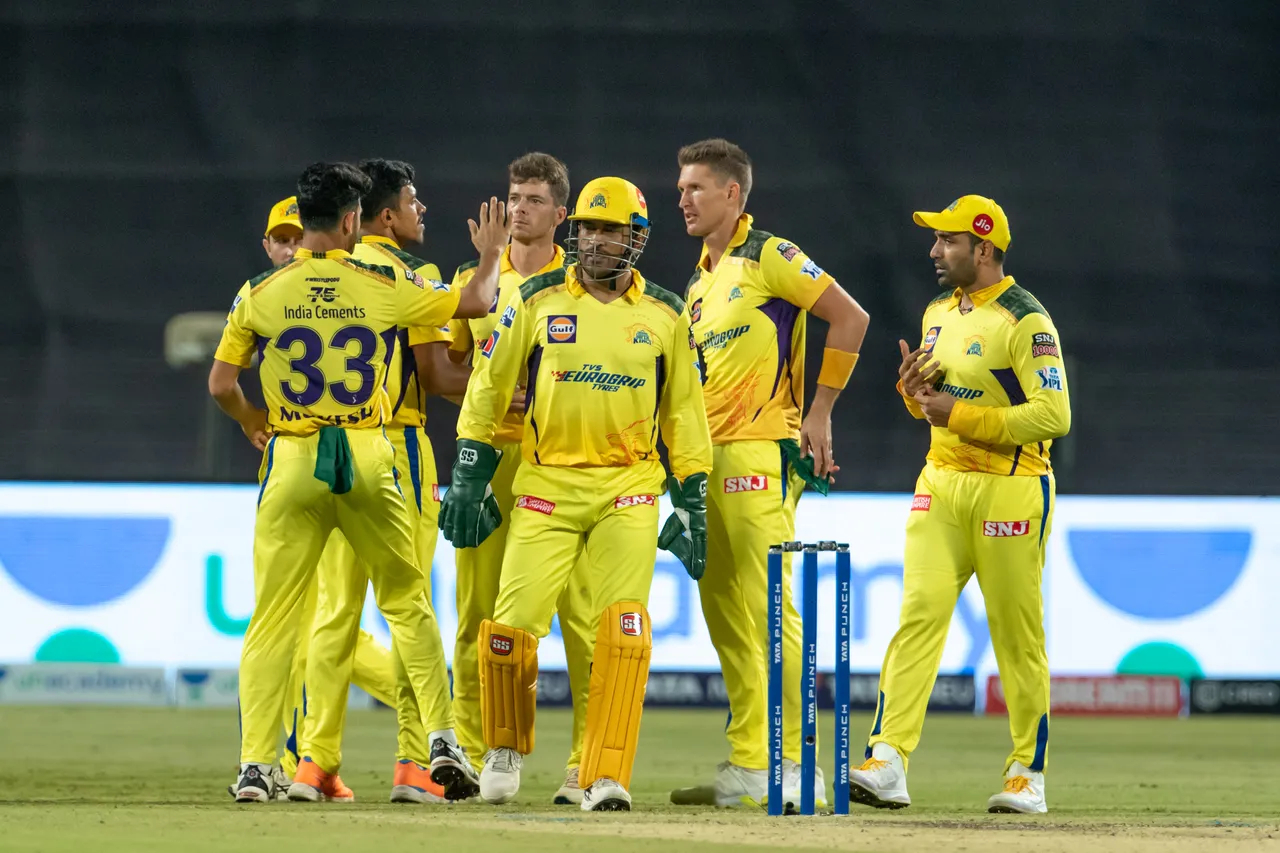 Chennai Super Kings (CSK) registered their third win in 9 matches in IPL 2022 when they defeated Sunrisers Hyderabad on May 1 as MS Dhoni was back to captain the side. With 6 points to their name and 5 matches left to play, CSK batting coach Michael Hussey has conceded they cannot think too far ahead.

The four-time IPL champions' campaign has floundered, chiefly because of the inconsistent batting at the top of the order and they will next face Royal Challengers Bangalore (RCB) at the MCA Stadium here on Wednesday, a team they had defeated previously in the IPL 2022.

Hussey, ahead of the important encounter, said that the best option left for the side was to try and focus on one game at a time and see how things go from there. Currently, Gujarat Titans are on 16 points, followed by Lucknow Super Giants on 14, Rajasthan Royals on 12, and three teams on 10 points.

"We can't look too far ahead. We've got to try and focus on the RCB game, and play as well as we possibly can. You can't control the results. You can play your best cricket but the other team might be better on the day. We just gotta come in and bring our best performance. If it's good enough on the day, I'm sure we'll enjoy another win," Hussey said.

He also praised Ruturaj Gaikwad-Devon Conway's partnership, as they added a record 182 runs with Gaikwad making 99 and Conway hitting his maiden IPL fifty- 85*. 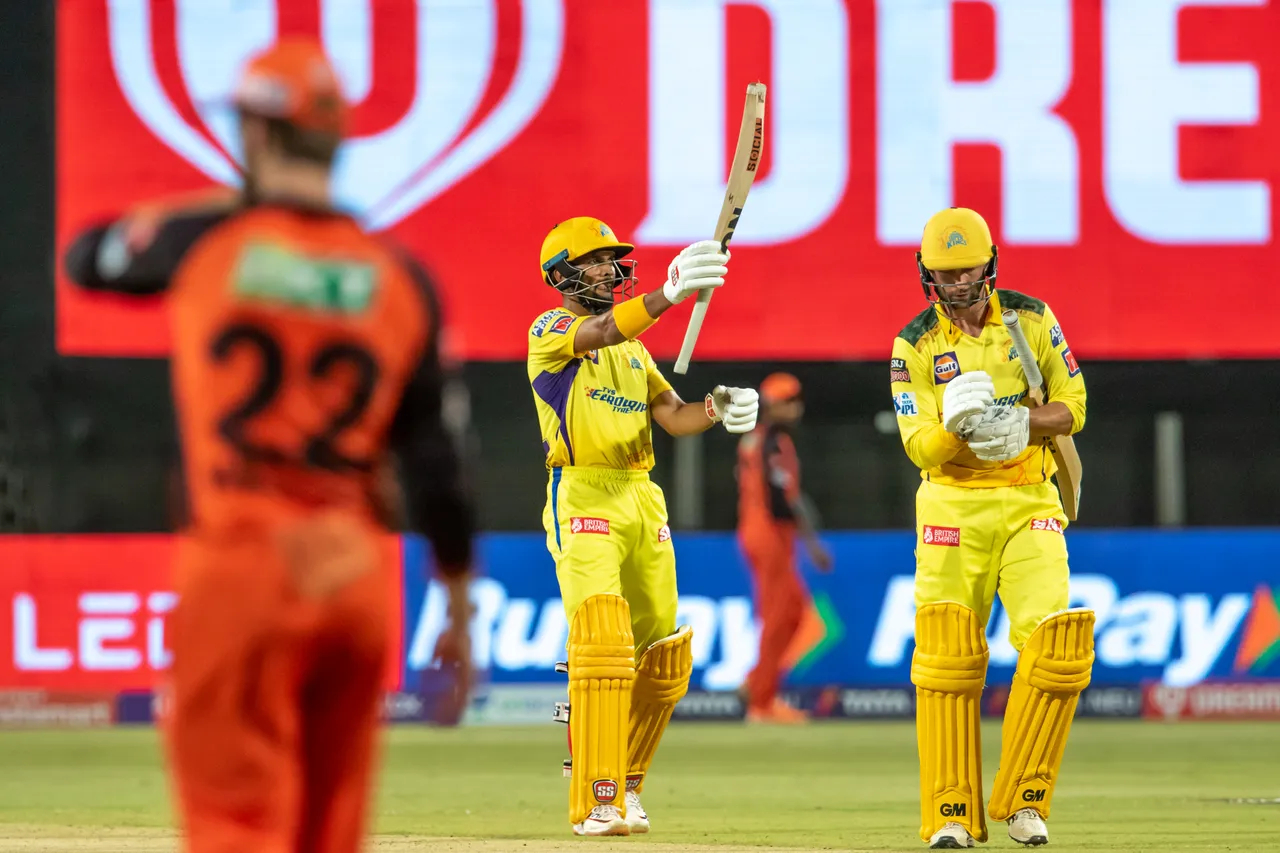 "Any win's always a real positive for the team. I was really pleased with the way the guys played. Obviously, the opening partnership between Rutu (Gaikwad) and Conway was phenomenal. I think in the field we had to work hard. We knew they were going to come hard at us and the guys held their nerves extremely well. I think it will give the guys a lot of confidence. Hopefully, we can take that confidence into the next game," Hussey told CSK TV.

In sync and ????Here is the peek into the game tonight with Mr. Cricket @mhussey393!#RCBvCSK #Yellove #WhistlePodu ???????? @amazonIN #AmazonPay pic.twitter.com/zeERmr6CNT

"I think it's probably the consistency of performance, turning up and trying to do what we do well game after game. We've probably been good in various aspects in one game and not so good in the other. If we can gain that consistency over batting, bowling, and fielding, obviously that will help our cause. Just keep trying to improve but try to do all aspects of the game a bit more consistently,” he added.

Hussey also said that Ravindra Jadeja, who handed back the CSK captaincy to Mahendra Singh Dhoni after a string of losses, bowled well in the previous game.

"I thought he bowled really well in the last match. He understands what pace to bowl on these pitches. It started turning for him nicely. We know he's such an accurate bowler. If the conditions are in his favor, which I think were the other night, you know the opposition team are going to have to respect him. If they don't, he's gonna come in and pick some wickets along the way. It's a difficult situation for him and he handled it really well and maturely. Hopefully, we see the best of Jaddu over the remaining games," he added. 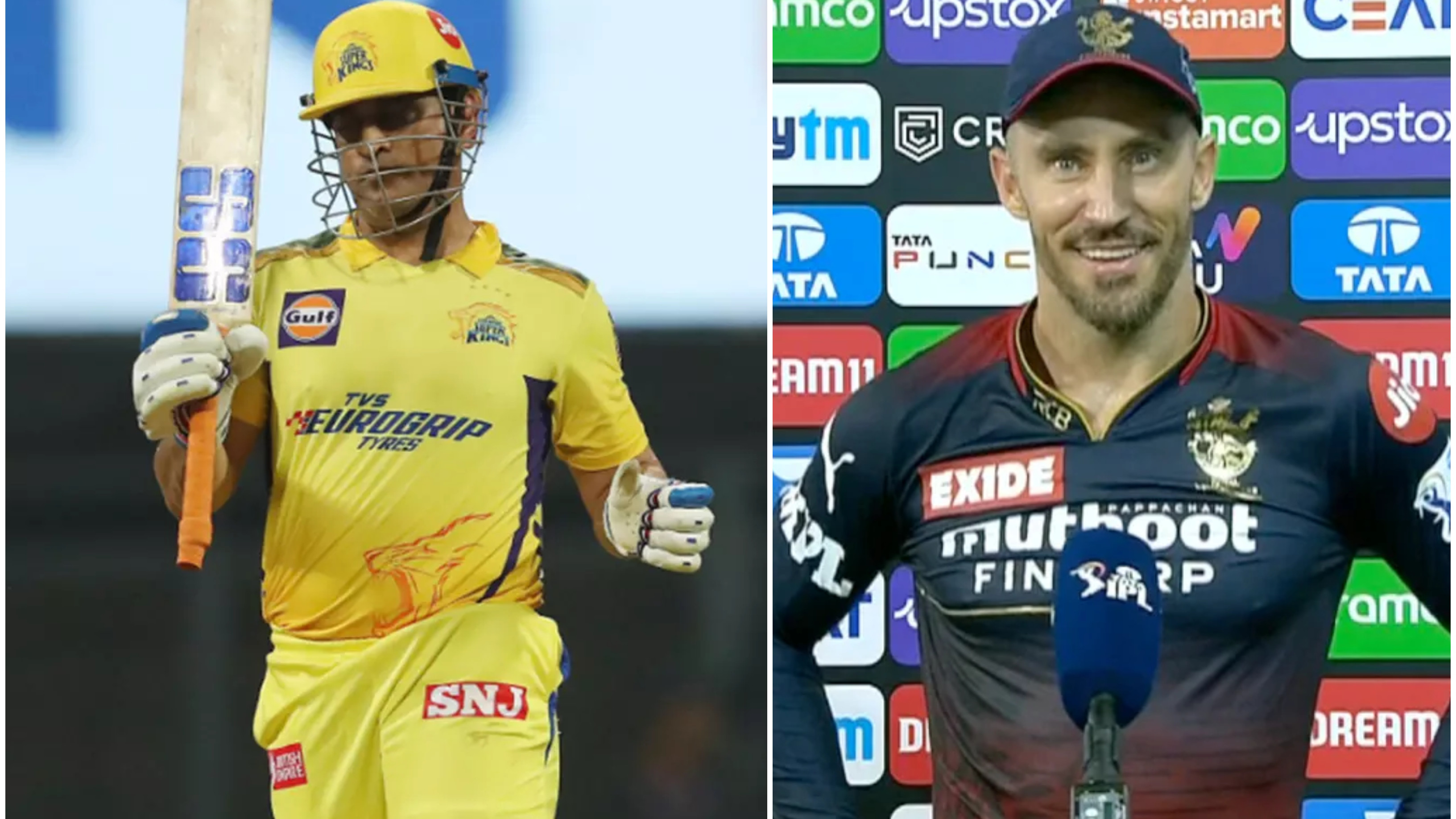 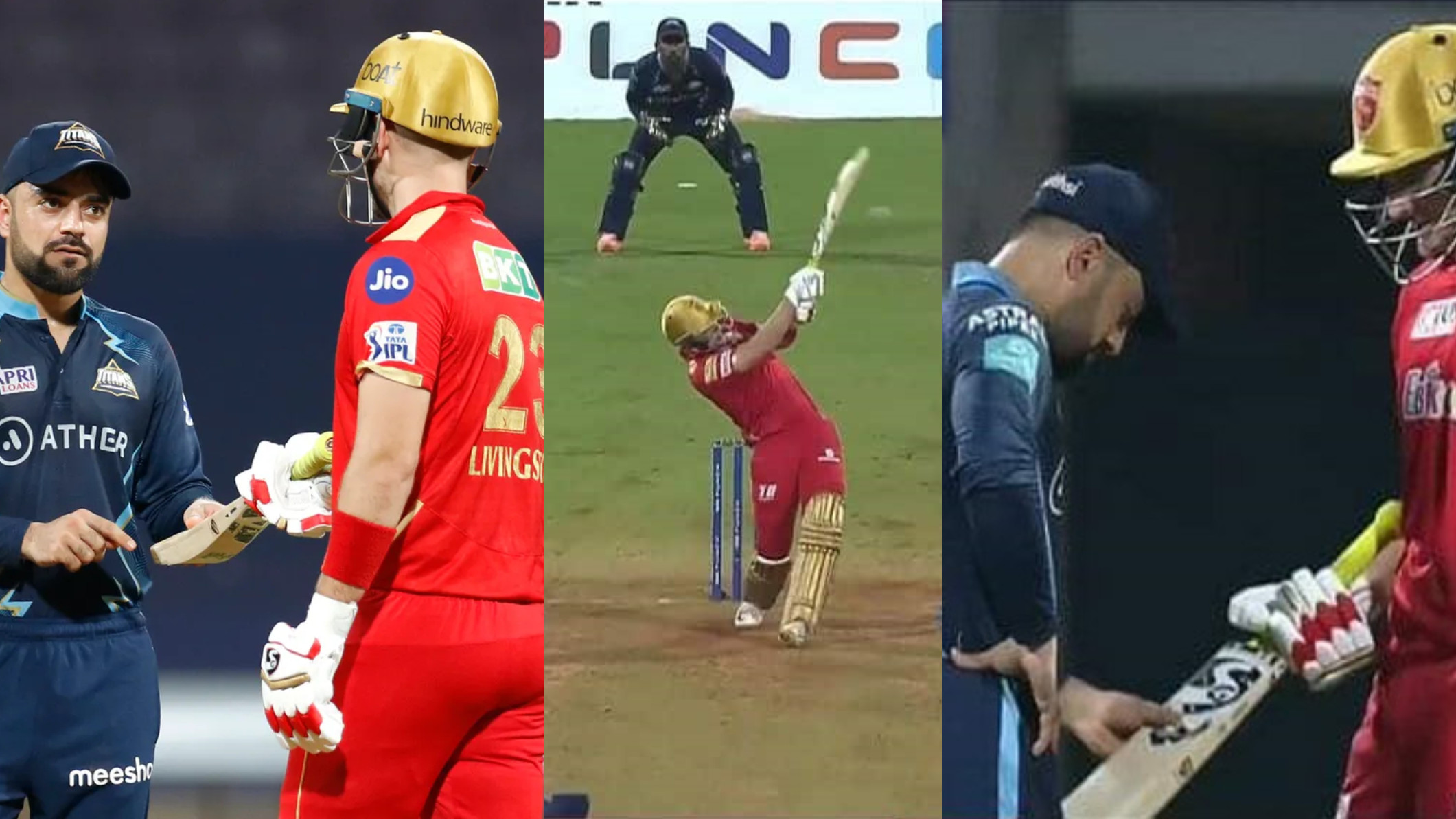 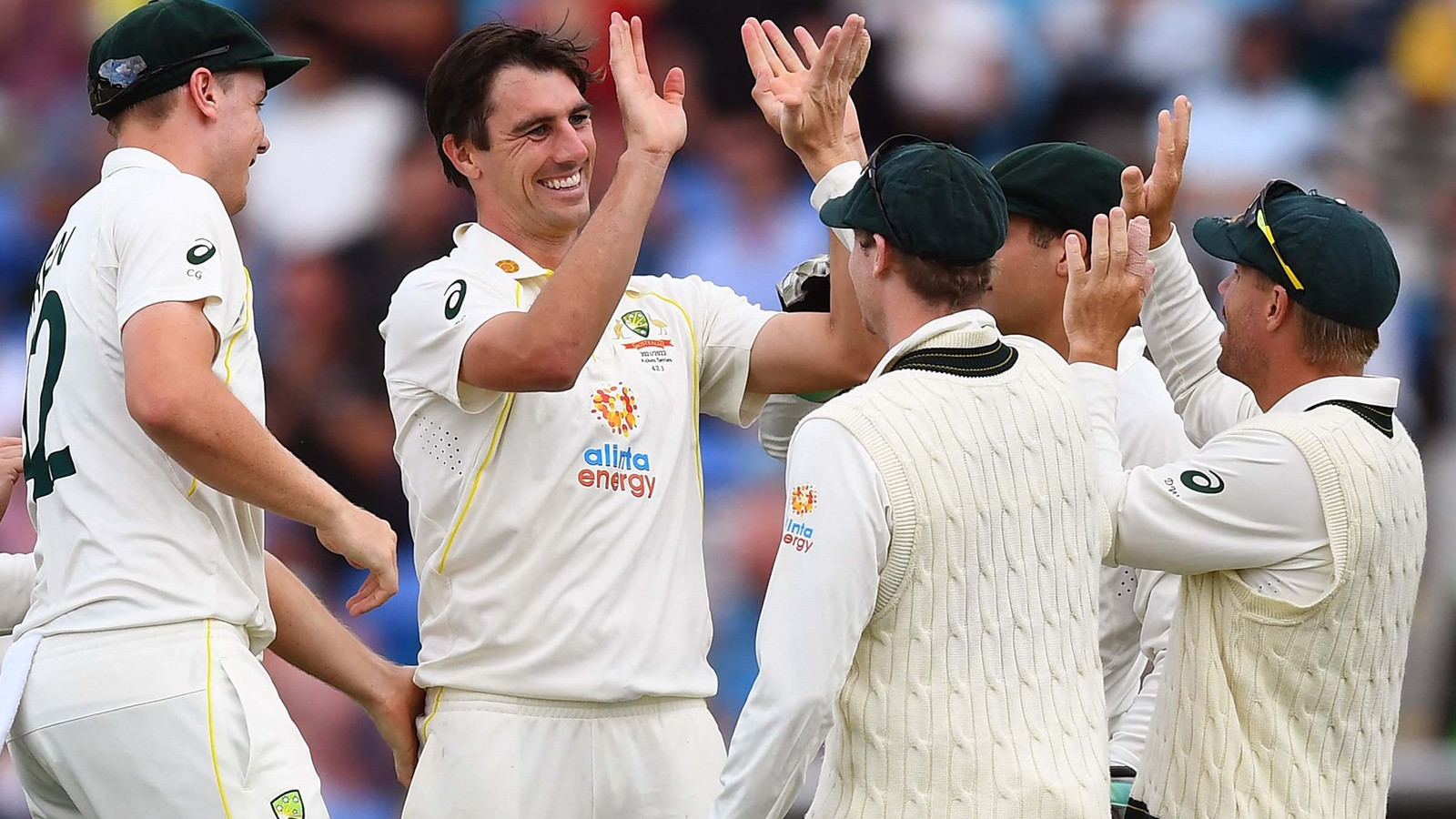