KKR is at the 7th spot in the points table with 8 points. 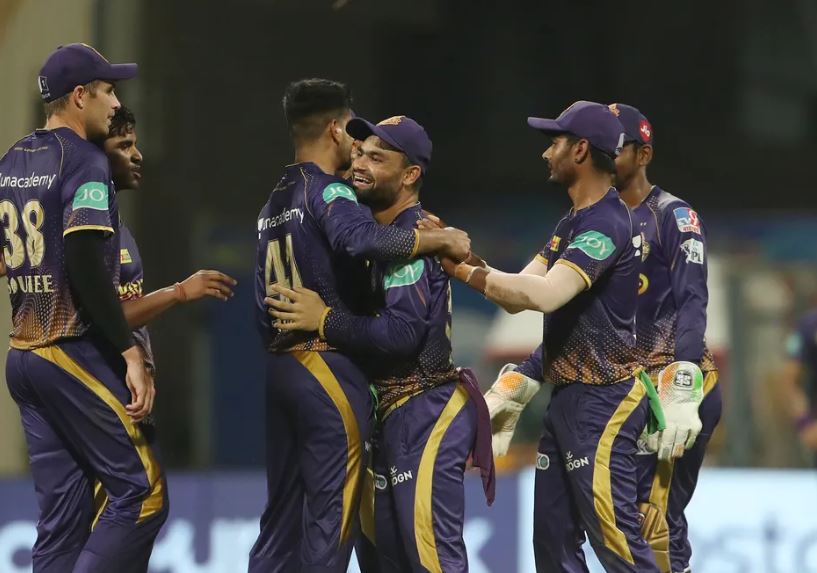 Kolkata Knight Riders' (KKR) head coach Brendon McCullum heaped praise on his players for their fantastic performance, as they showed great character to beat Rajasthan Royals (RR) by 7 wickets on May 2 to bounce back from their five-match losing streak.

McCullum said at the post-match presentation: “Five (losses) on the bounce is no easy feat to pull yourselves out of. I just have to compliment all the guys within the group. I know it's the first year for all the guys in this team, but the guys have stuck really close and we could have easily been on the other side of two or three of those games.”

He added, “It's not easy to keep the faith sometimes, but the boys are able to do it and tonight was a fantastic performance from a couple of guys who are very good friends in particular.”

Nitish Rana made 48* and stitched an unbeaten 66-run stand with Rinku Singh (42*) to anchor the 153-run chase on a slow-paced Wankhede wicket to help KKR beat RR by seven wickets on Monday.

Hailing Rana and Rinku, the KKR head coach said: “Rana and Rinku Singh, they will grow so much from that performance. We had guys who arrived late, a couple of injuries, a couple of guys who lost form and confidence as well. So there's a myriad of reasons why we've had to make as many changes as we've had. Tonight, with Anukul (Roy) coming into the side because of the nature of the wicket meant that we had to adjust our balance again and we wanted five bowlers.”

He signed off by saying, “Mavi on this wicket has a good record. It's certainly not my way to keep chopping and changing, but sometimes you have to make the calls that you think are right. Rinku carries himself so well and is able to contribute to the team, even if he's not playing on the field. It was great to see him get an opportunity tonight and I think he's got a big future in front of him.” 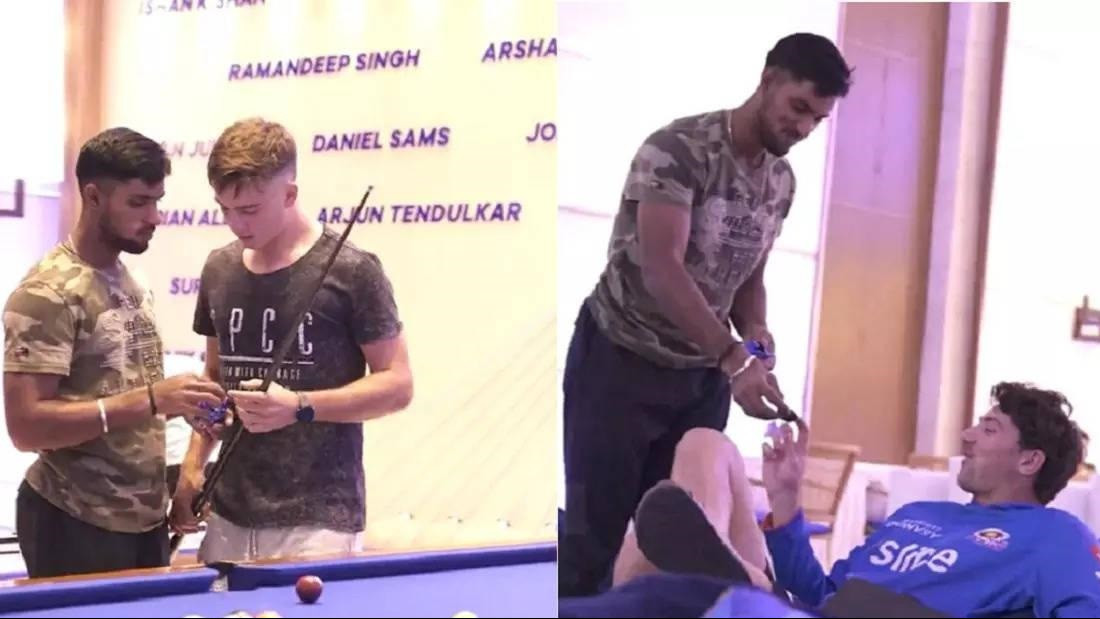 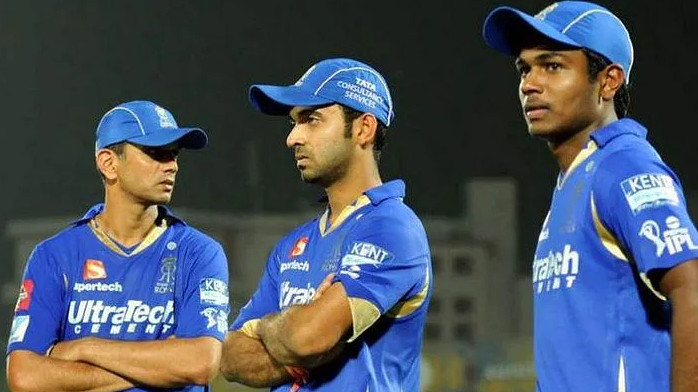 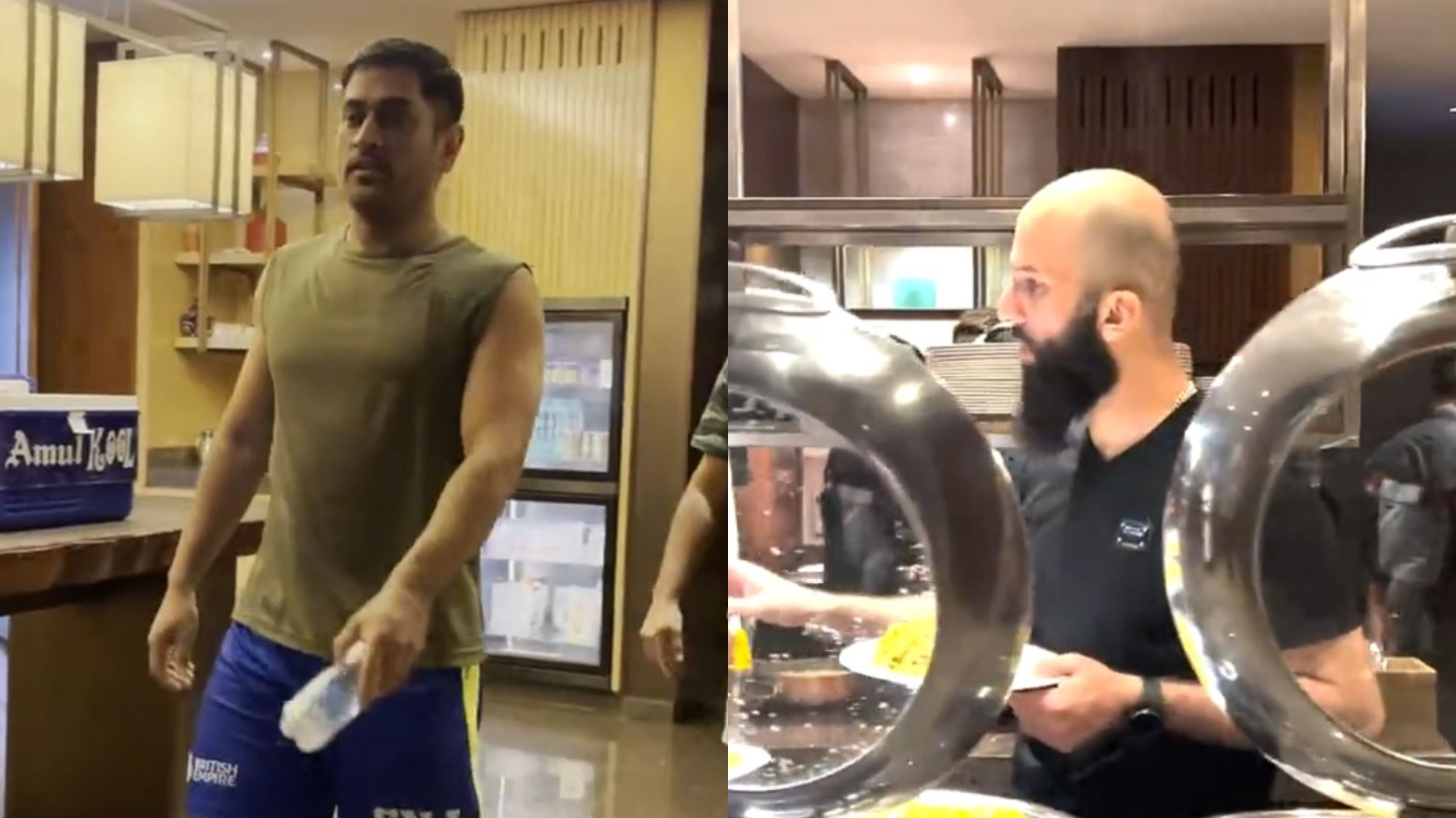