Butt felt that PSL aspiring to be IPL was illogical and useless. 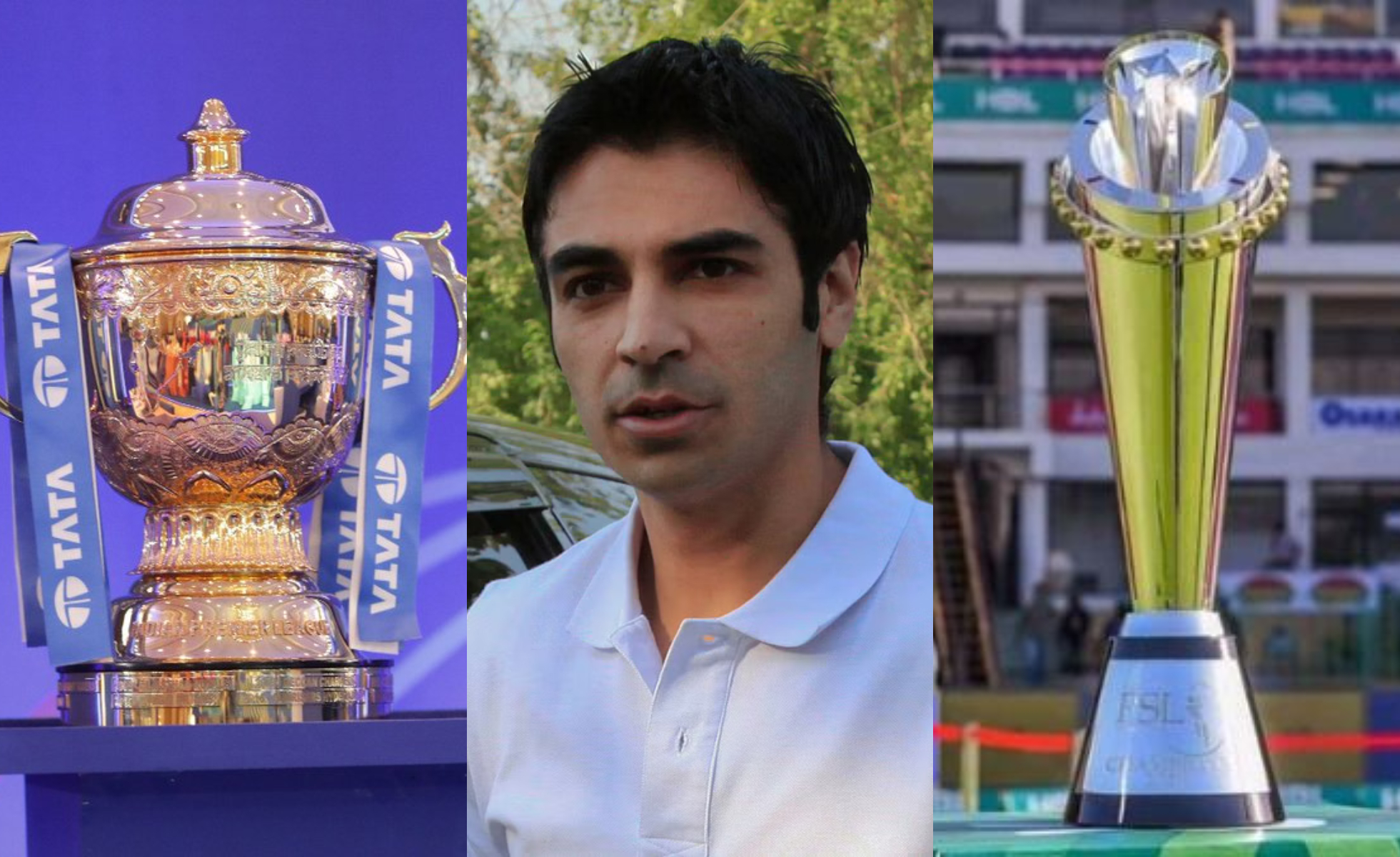 Former Pakistani cricketer Salman Butt has opined on the constant comparisons between the Pakistan Super League (PSL) and the Indian Premier League (IPL) and said that the PCB officials should focus on making their own league better rather then trying to one-up IPL.

Recently, Pakistan Cricket board chief Ramiz Raja had said that PSL will be employing a player auction model similar to the IPL in order to ensure that foreign players do not ditch PSL in favor of the more lucrative Indian Premier League, which has been a pattern ever since the PSL came into existence.

Former Pakistan Skipper Salman Butt recently weighed in on the debate. He opined that the desire to emulate India’s league is "useless". He went on to say that PSL is doing the best it can with the resources it has.

"To develop animosity with players or aspire to be like IPL, is useless and has no logic behind it. It's better to calm down and maintain your limits. The limits are whatever resources we have, we are doing our best. The franchises are trying their best and have given players extra money numerous times,”  Salman Butt said on Cricket Den's YouTube channel.

He said that both the leagues look after the players' well-being and that nobody has ever complained about the PSL.

"I feel both leagues take care of their players well enough and nobody has complained about the PSL. PSL makes 70% advance payment. Hence, it is not short of any goodness. However, we can only spend so much and we should look at it that way. It makes no sense to compare it constantly," he said.

Butt further stated that cricketers prefer the Indian league as it is more financially sound so it attracts more players but once again emphasized that from a cricketing aspect, the Pakistan League was very good.

"It is good that you are choosing something excellent to ensure quality. You cannot blame the franchises or persons who are recruiting players that why all the cricketers are not coming. It's inevitable that players will choose where they get maximum money. Cricketers will opt for a league where they are valued the most. Hence, such comparisons are pointless. From the cricketing aspect, our quality is very good.” 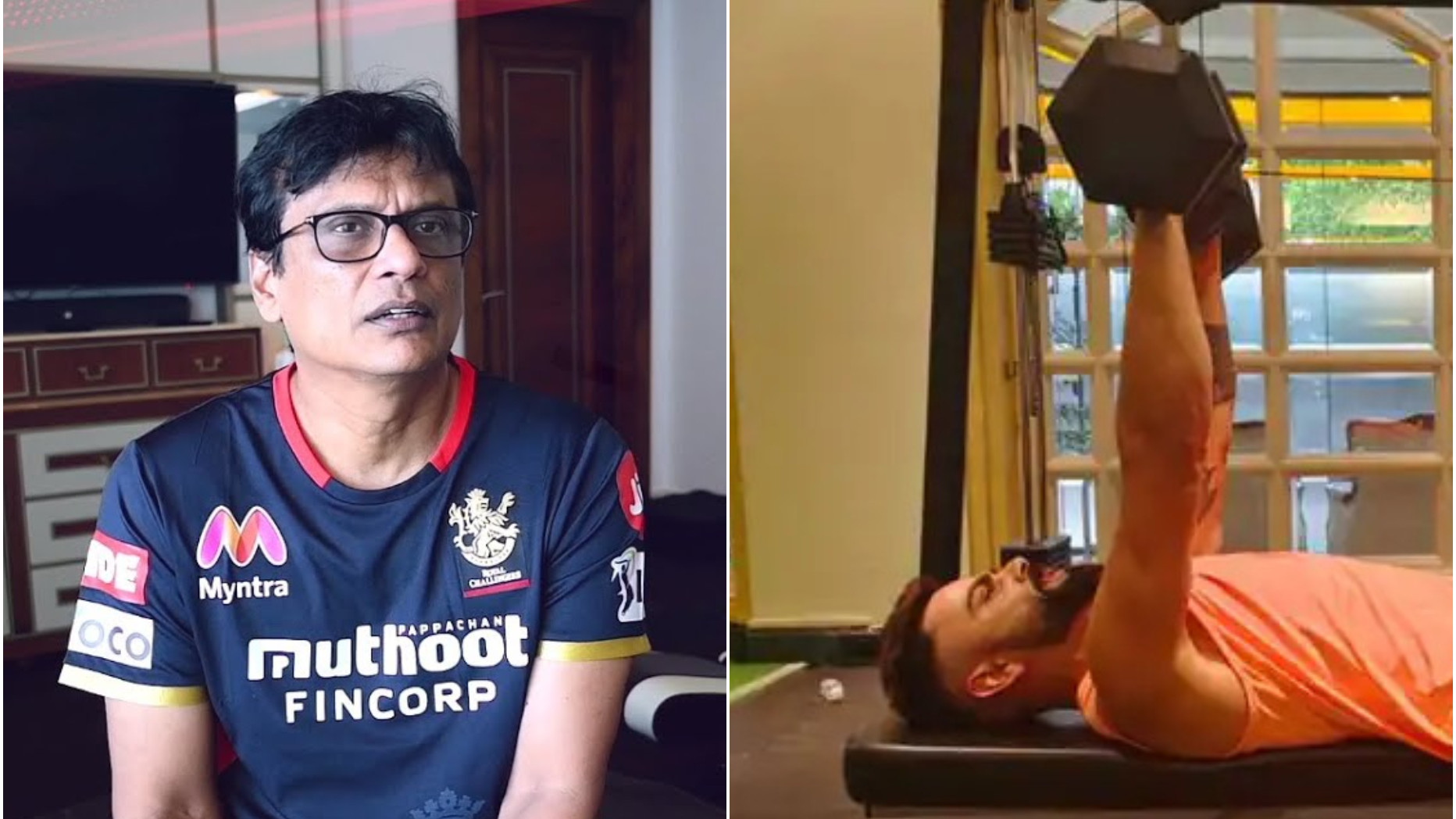 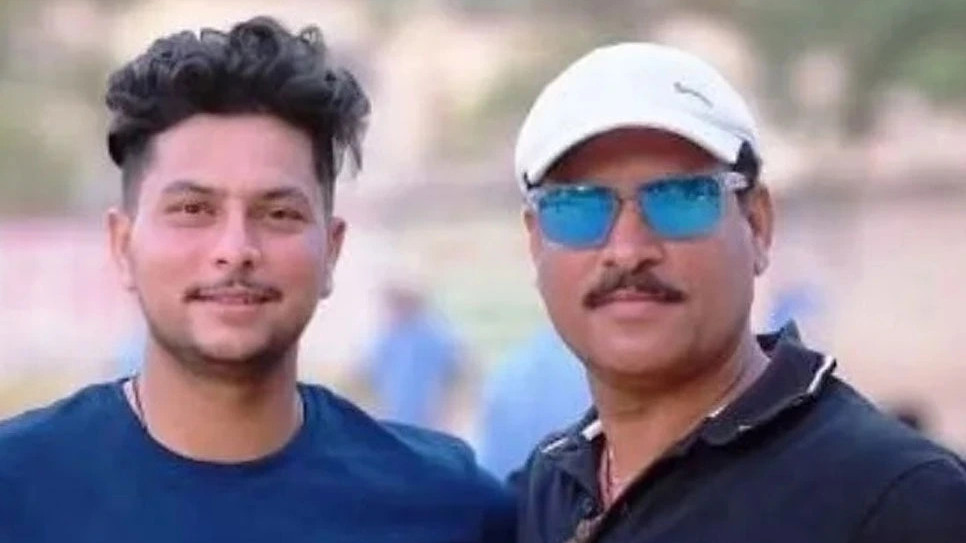 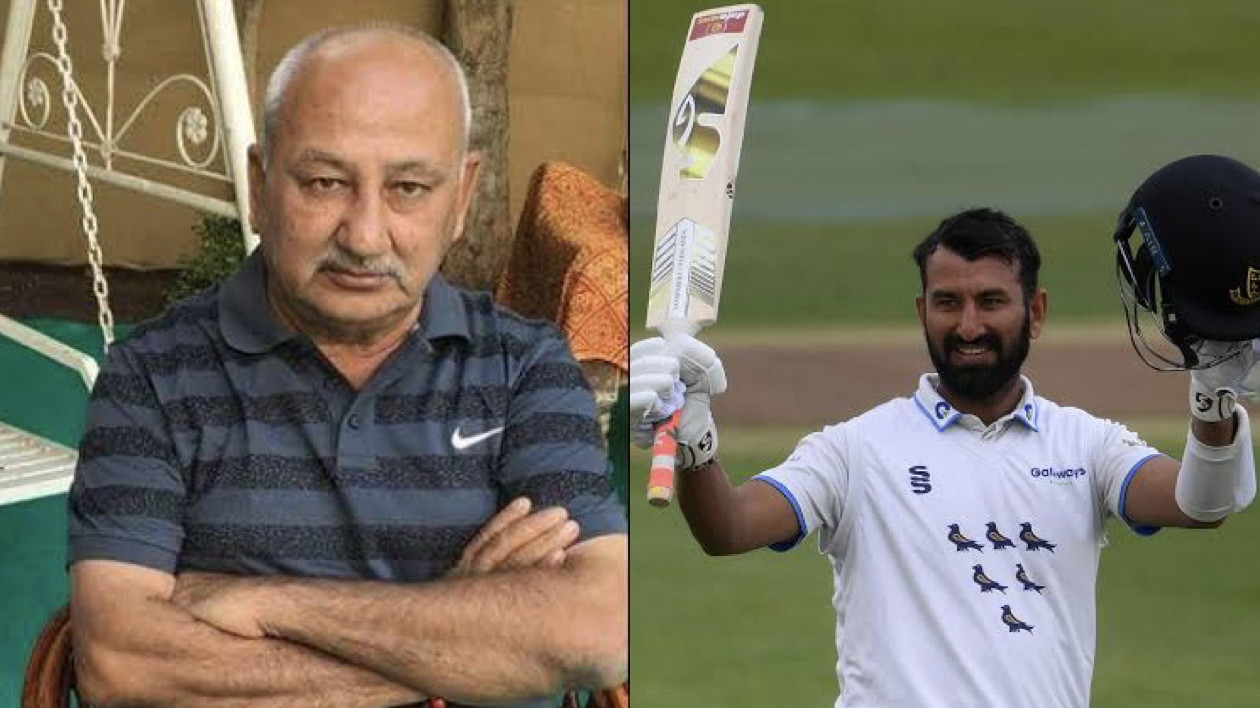