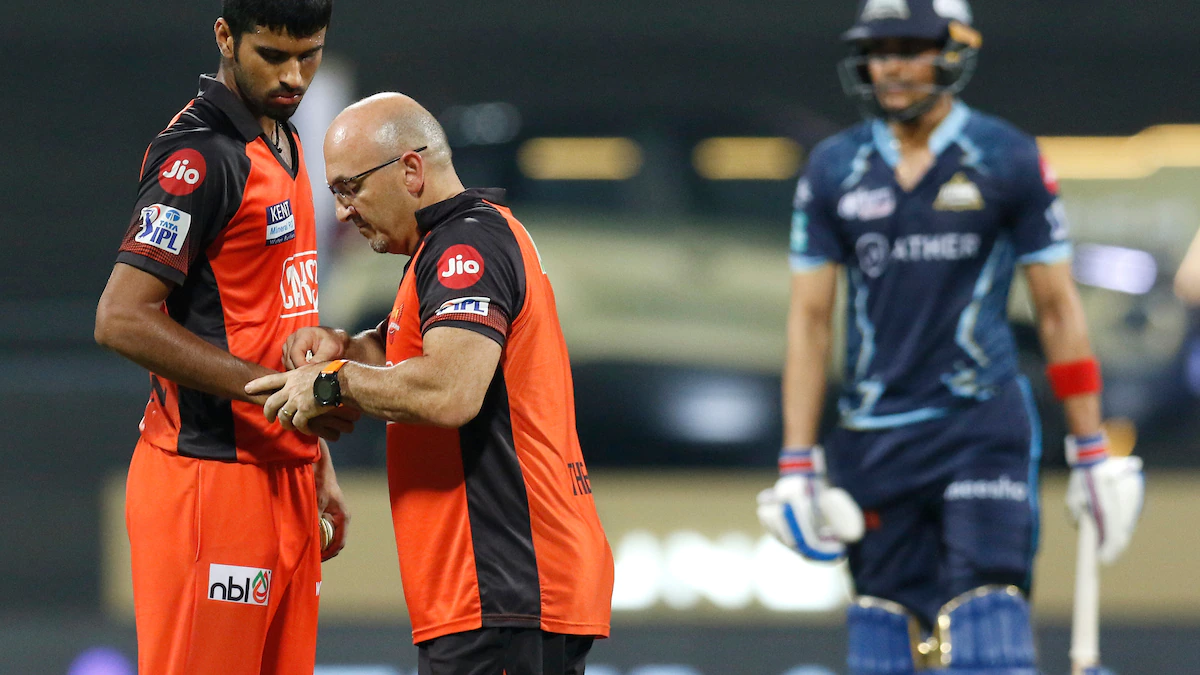 Sunrisers Hyderabad (SRH) head coach Tom Moody has revealed that all-rounder Washington Sundar re-injured his bowling hand in the match against Chennai Super Kings (CSK), and this has put a question mark on him playing against Delhi Capitals (DC) in the ongoing IPL 2022 on May 5.

Sundar had made his comeback against the Gujarat Titans (GT) after missing three matches due to split webbing in his bowling hand.

After re-injuring his bowling hand in the middle of the CSK match, the off-spinner didn’t bowl a single ball, but he did come down to bat, and faced only two balls, as SRH lost to CSK.

Tom Moody said at the post-match press conference: “It’s very unfortunate that he had a knock on the same hand were he split his webbing. It had healed completely but he re-injured that area, it’s not injured to the point that he needs it re-stitched.

But unfortunately, it wasn’t in a state where he could bowl. It really did have an impact on us in that early phase of bowling, given he has such a critical bowler for us.”

Meanwhile, apart from Sundar, T Natarajan was also off the field for a considerable time nursing an injury, leaving the SRH to struggle with their bowling combination, as CSK posted 202/2 on the board.

Moody stated: “When you lose one of your important bowlers, it is a massive blow to the side. We also had Natarajan off the field with an injury that was taking sometime before he could come back on.”

He signed off by saying, “So, we basically had seven overs that hadn’t been bowled by our frontline bowlers till the 14th-15th over. It made it very difficult for Kane to manage the situation in the middle and we chased a total which was 20-30 runs more than it should have been.” 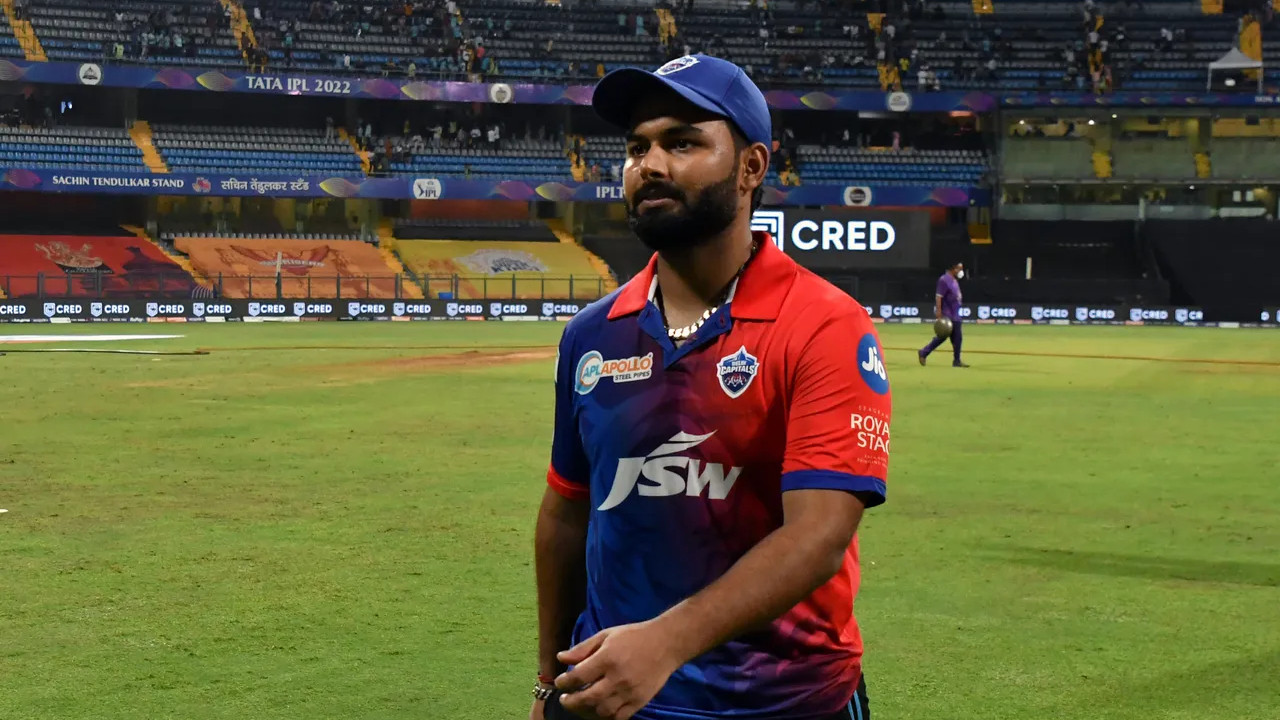 IPL 2022: "We got to perform as a batting unit as well"- DC skipper Rishabh Pant after loss to LSG 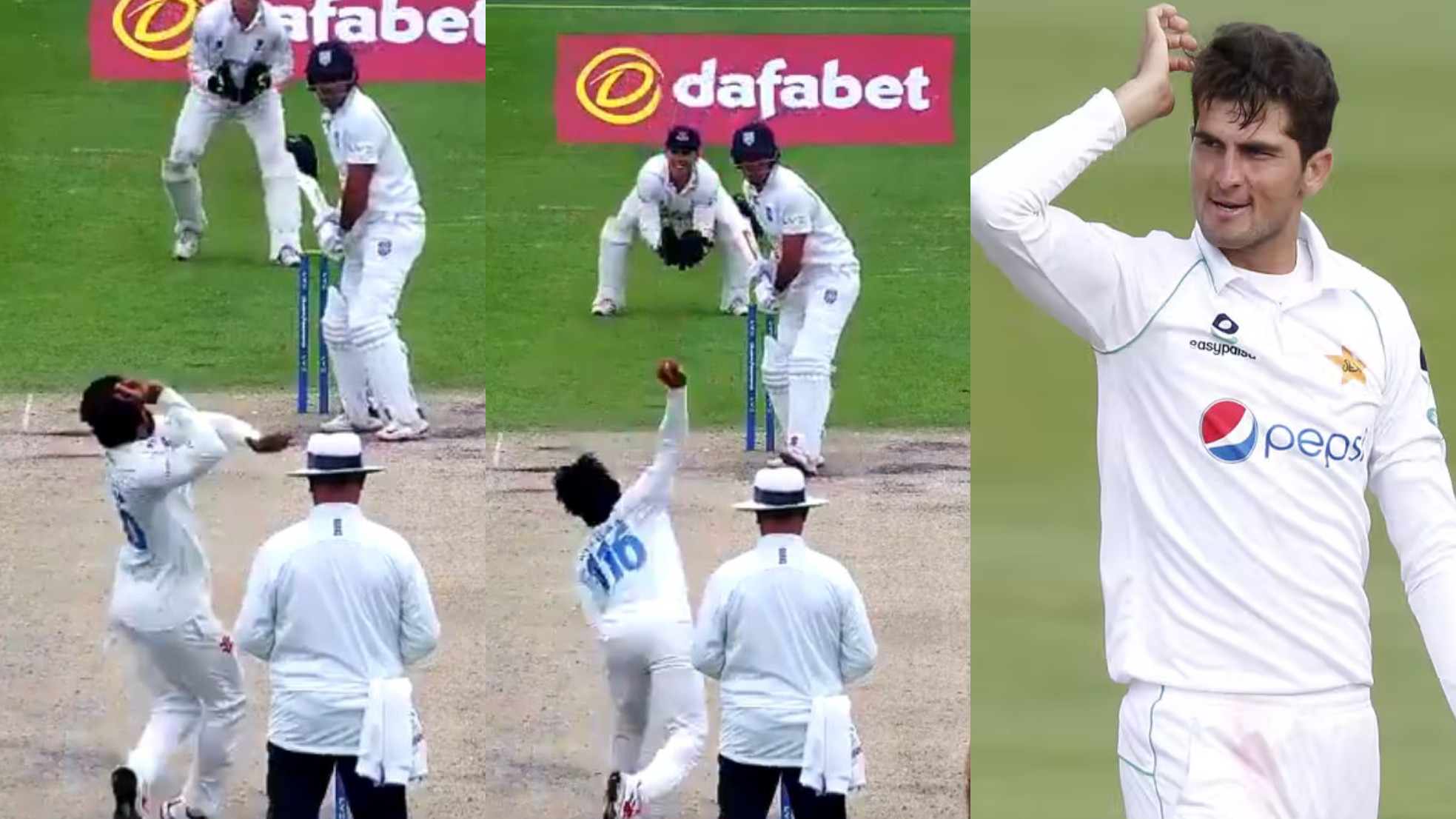 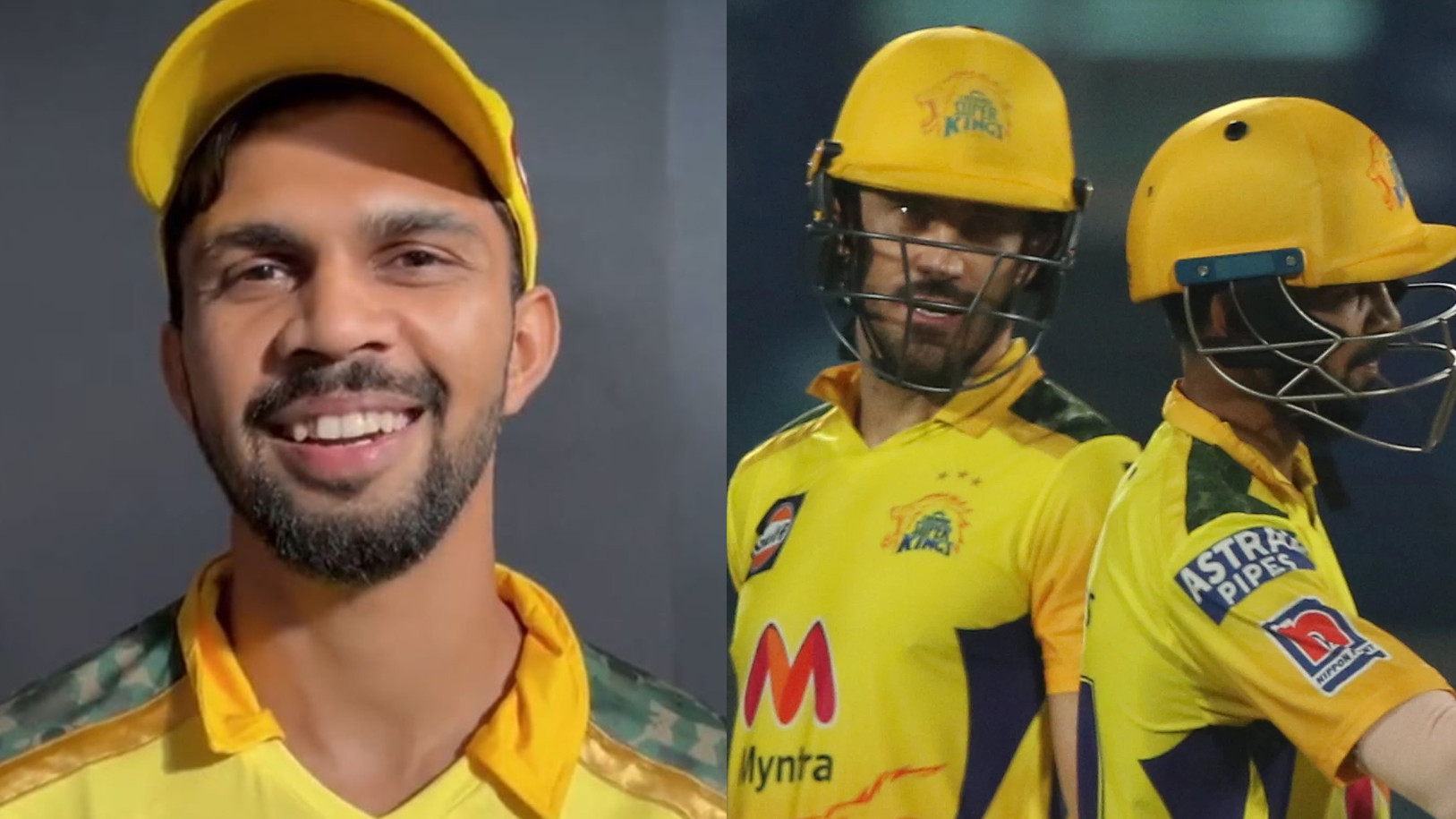