Dhoni had handed the CSK captaincy to Jadeja days before IPL 2022 began. 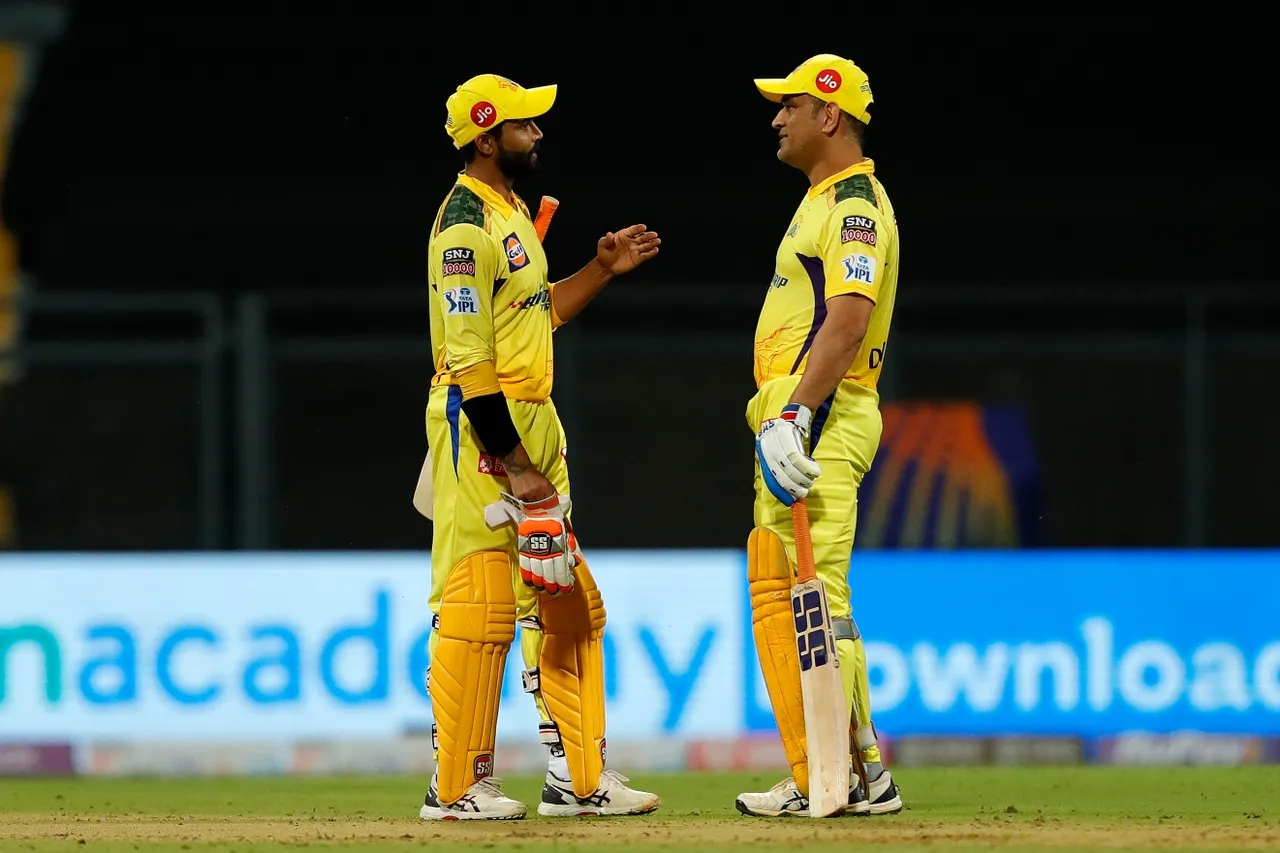 Chennai Super Kings (CSK) have seen two captaincy changes happen as MS Dhoni had stepped down ahead of the IPL 2022 season, giving the reins to Ravindra Jadeja and after CSK lost 6 out of 8 matches played thus far, Jadeja decided to hand the captaincy back to Dhoni.

This game of hot potato was a result of an abysmal start to the IPL 2022 season for the defending and four-time IPL champions, as they managed only 2 wins and the burden of captaincy took a toll of Ravindra Jadeja’s performance as well.

Therefore, on April 30, CSK released a statement on their social media accounts reading: “Ravindra Jadeja has decided to relinquish captaincy to focus and concentrate more on his game and has requested MS Dhoni to lead CSK. MS Dhoni has accepted to lead CSK in the larger interest and to allow Jadeja to focus on his game.”

Franchise CEO Kasi Viswanathan later told Cricbuzz that the decision was taken entirely on Saturday and said: "The team management has conveyed this to us and we have accepted.”

Now the owner of the CSK franchise, N Srinivasan shared his thought on the change in captaincy and told Cricbuzz: "I go with the captain's decision.”

Srinivasan didn’t elaborate much on his words, but MS Dhoni will be seen donning the captain’s hat when CSK face SRH on May 1. 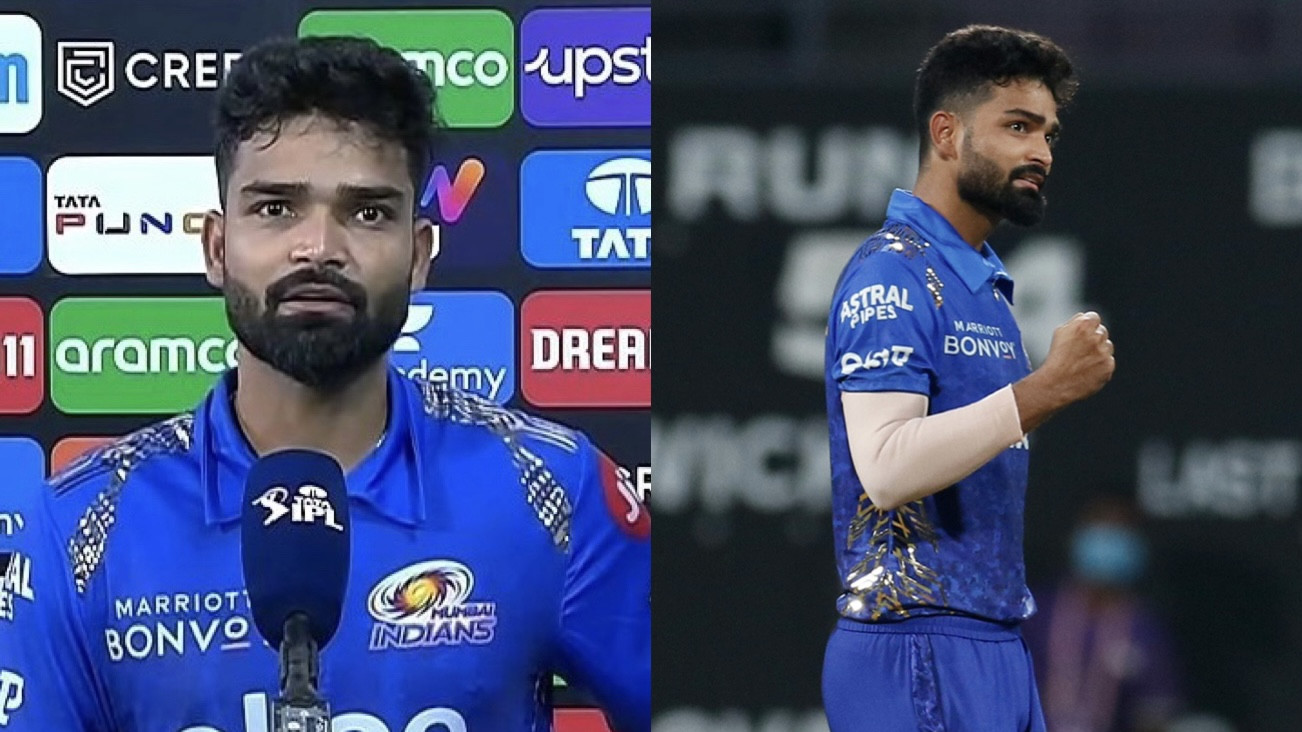 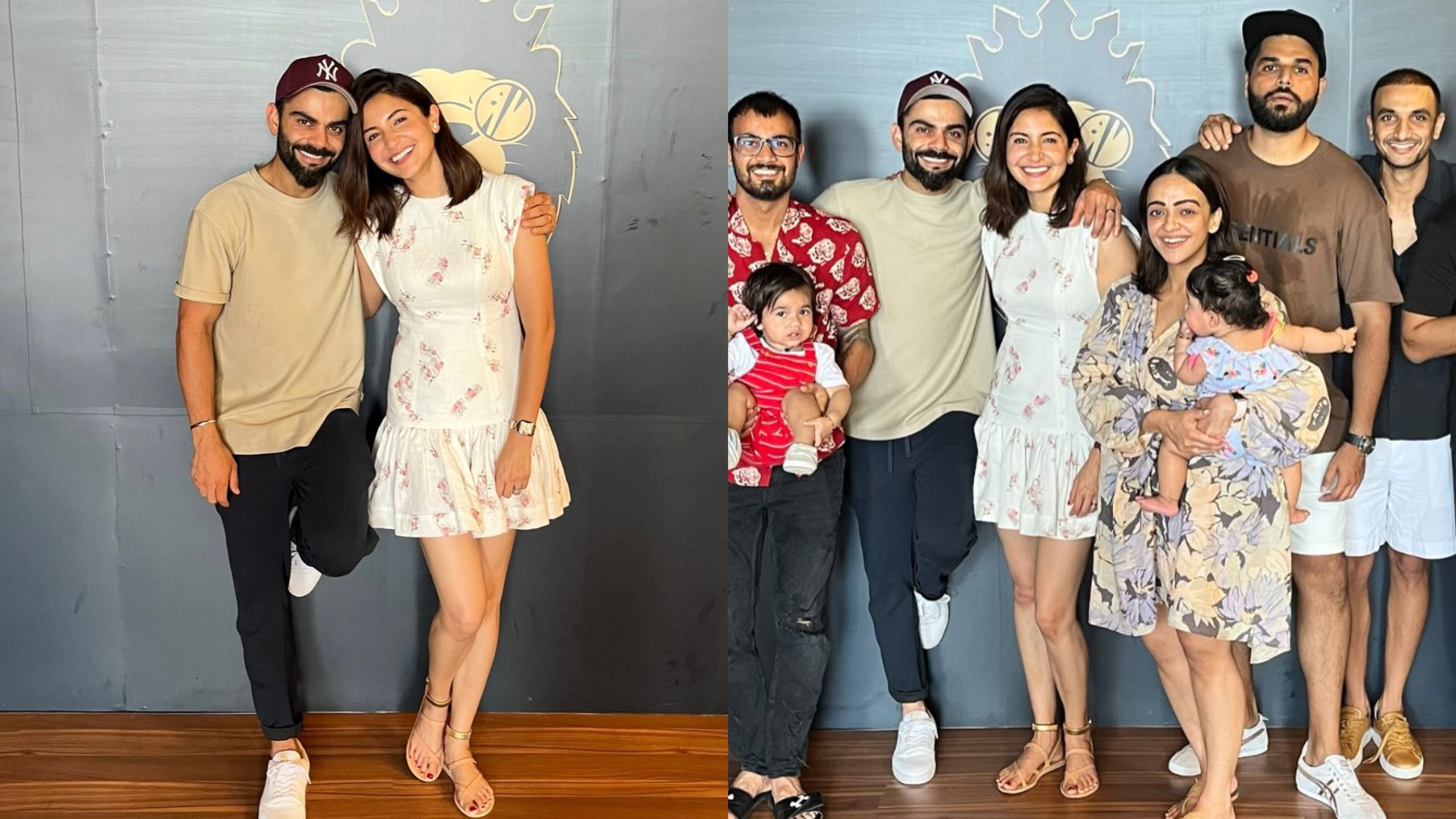 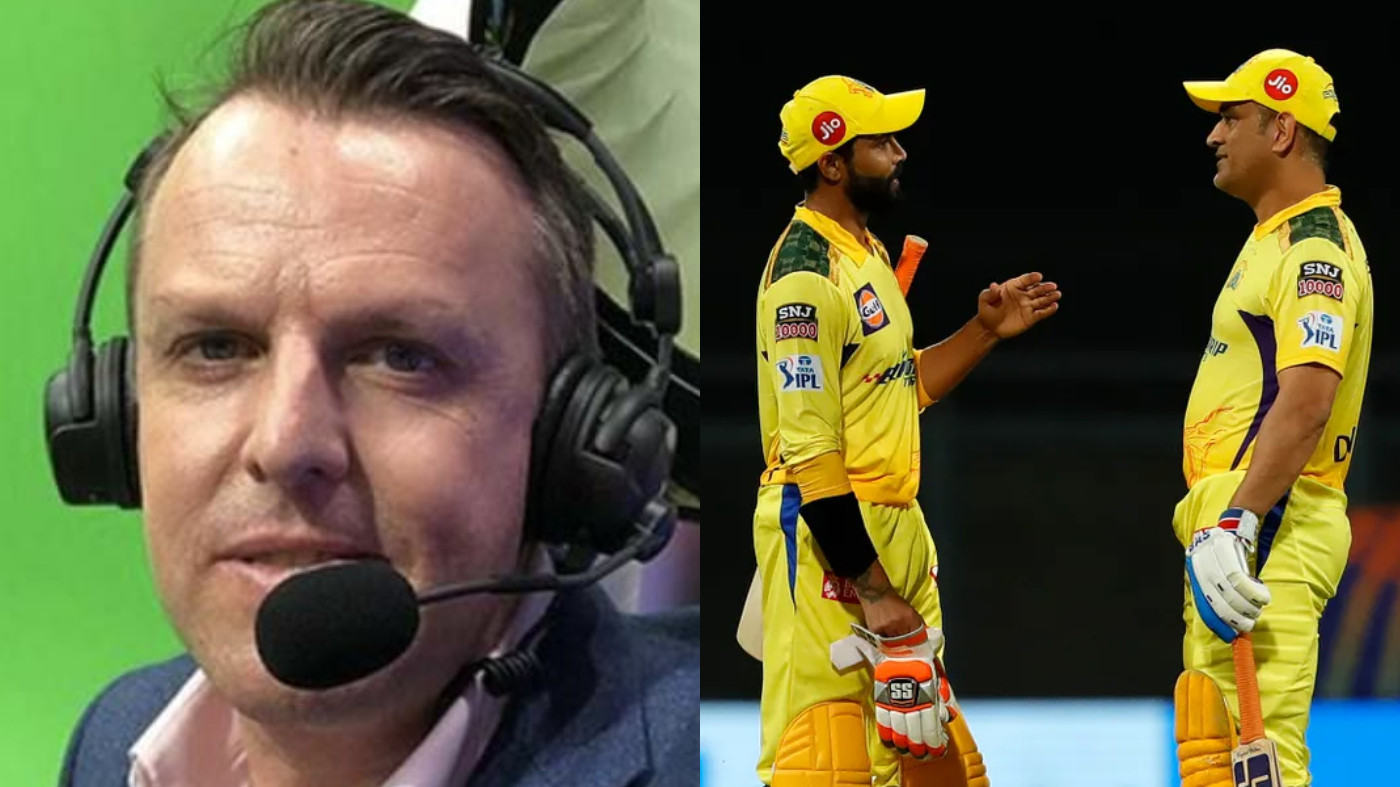