CSK won only two out of their eight games under Jadeja this season. 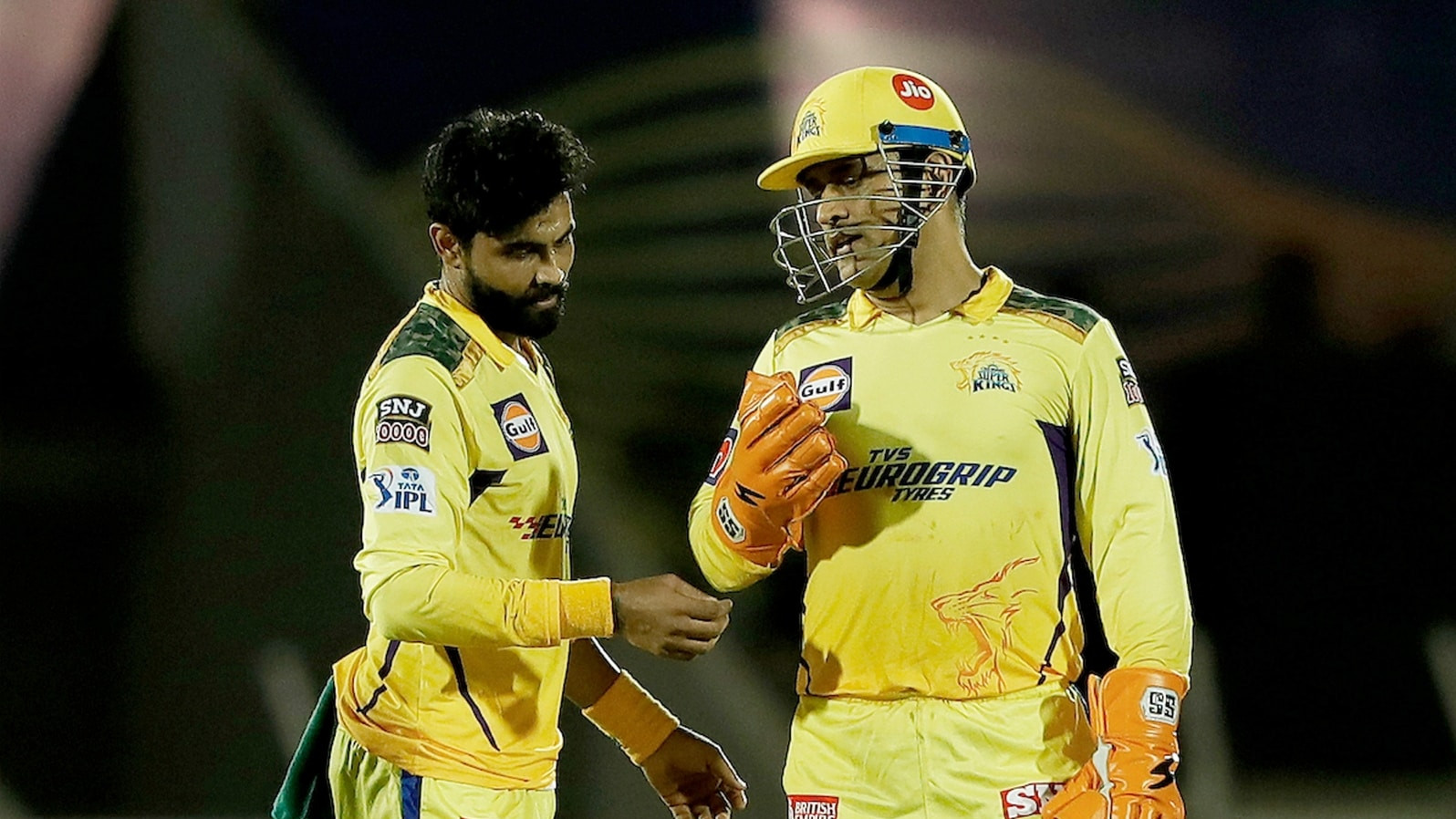 In what was a shocking development, Ravindra Jadeja on Saturday (30th April) resigned as the skipper of Chennai Super Kings (CSK). The all-rounder handed the leadership reins back to MS Dhoni.

Ahead of the IPL 2022, Dhoni passed on the captaincy baton to Jadeja but his stint as the captain of the side didn’t turn out to be fruitful. Under him, CSK lost six matches and has won only 2 matches so far from the 8 they have played this season.

Jadeja has decided to focus more on his game. It is fair to say that the pressure of captaincy didn’t do any good to him as he looked off colour with both bat and ball and even has been sloppy on the field. He has made just 115 runs and taken 5 wickets in IPL 15 so far.

The franchise released the official statement about Jadeja’s decision to relinquish the captaincy. It also stated that Dhoni had accepted to lead the CSK to allow the all-rounder to focus on his game.

Ravindra Jadeja is reportedly handing over CSK's captaincy back to MS Dhoni.

Ravindra Jadeja will handover #CSK captaincy back to MS Dhoni 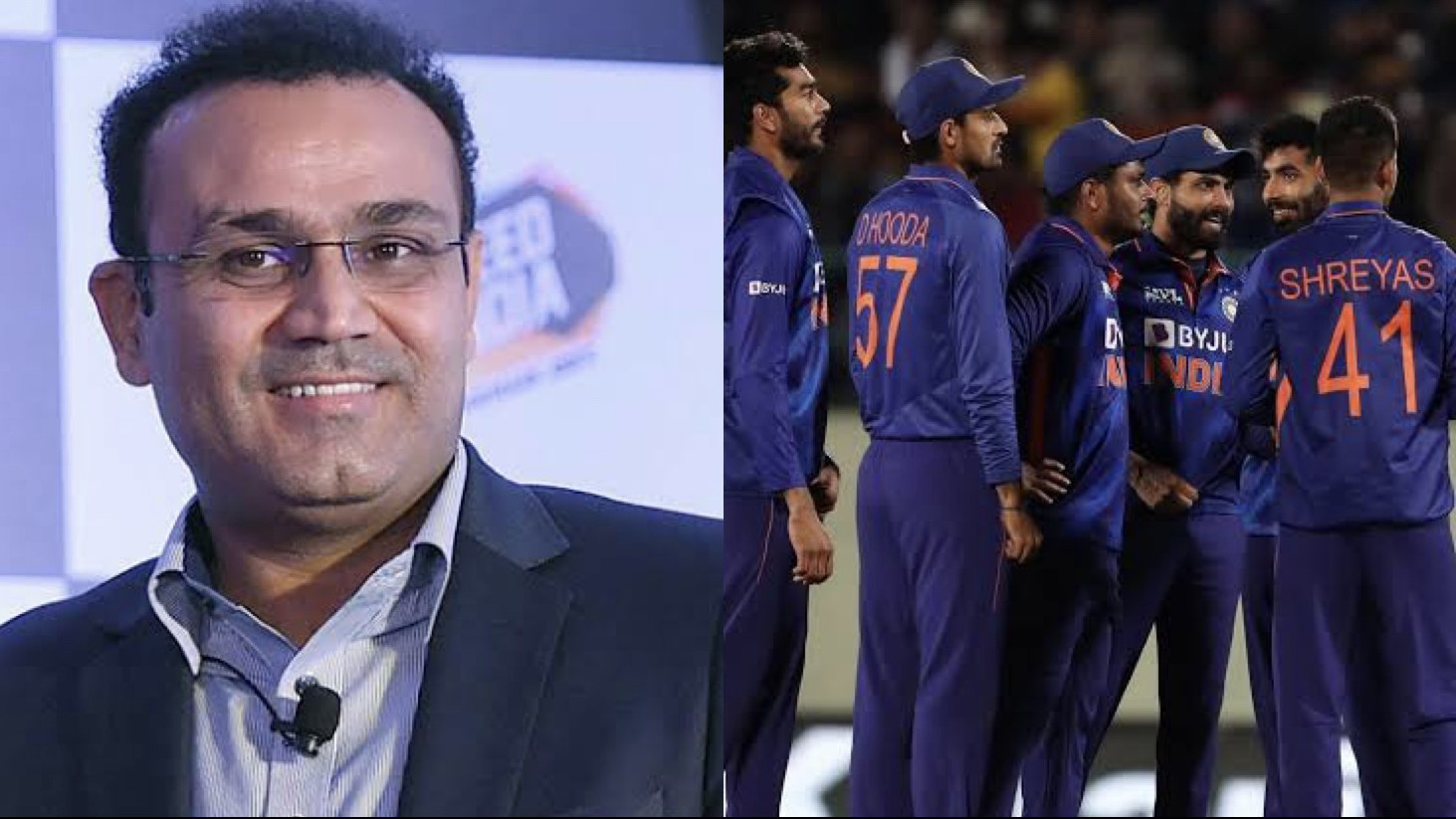 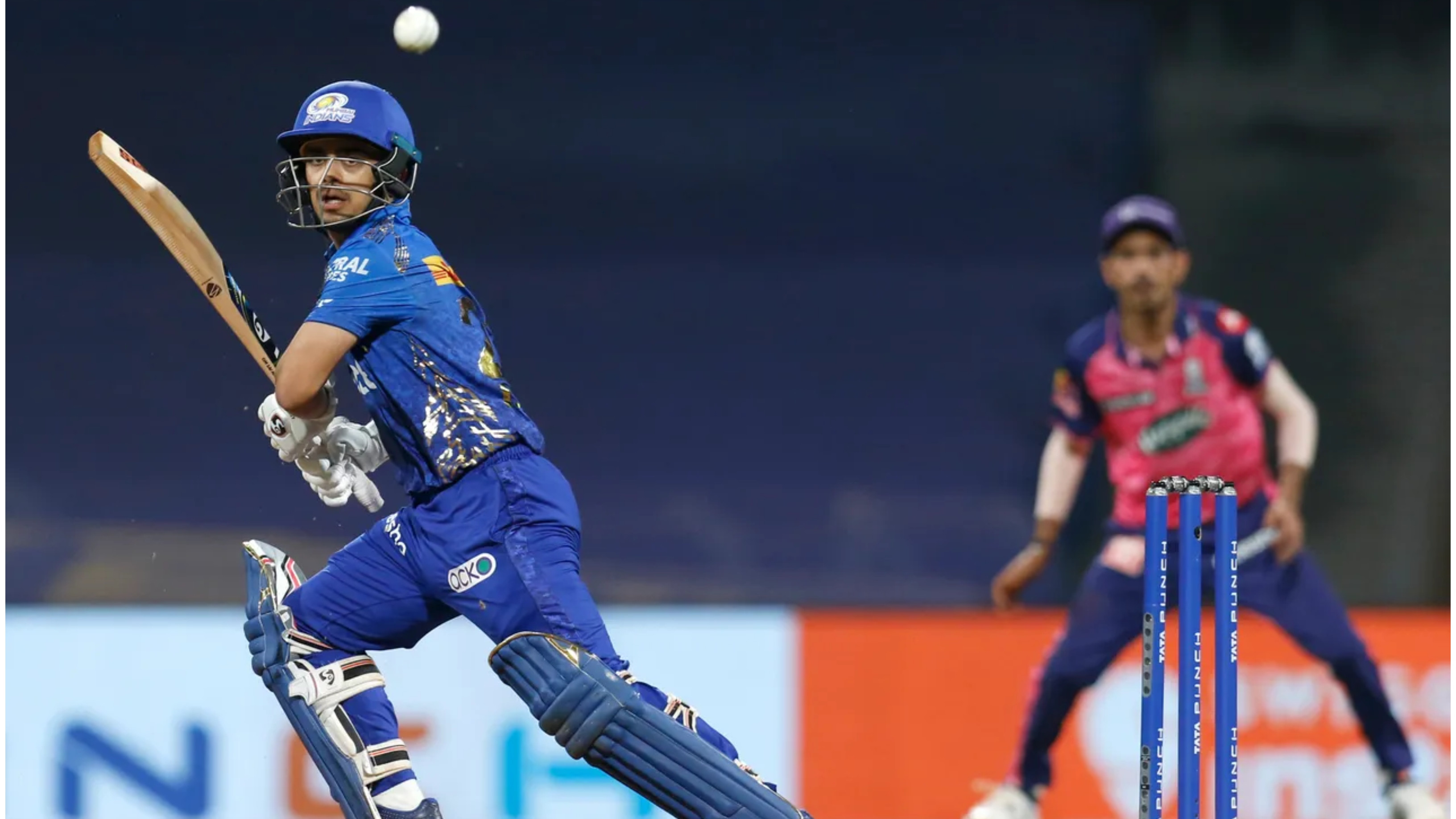 IPL 2022: ‘We want to win all the games and make the tournament tough’, says MI opener Ishan Kishan 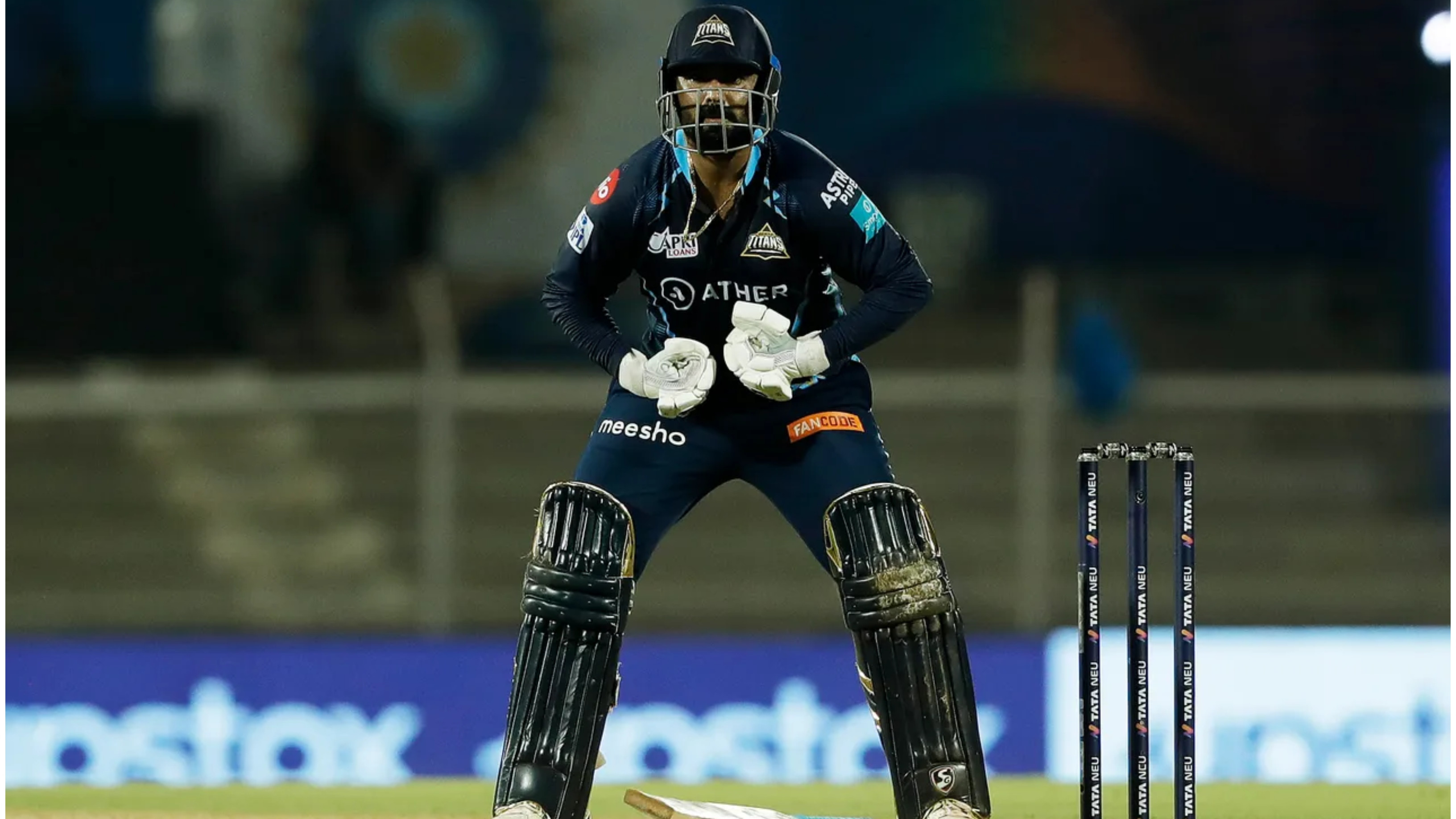 IPL 2022: "I can't say that I stay cool during chases”, says Rahul Tewatia after powering GT to victory over RCB