IPL 2022: Cricket fraternity reacts as GT defeat RCB by 6 wickets to carry on their winning run 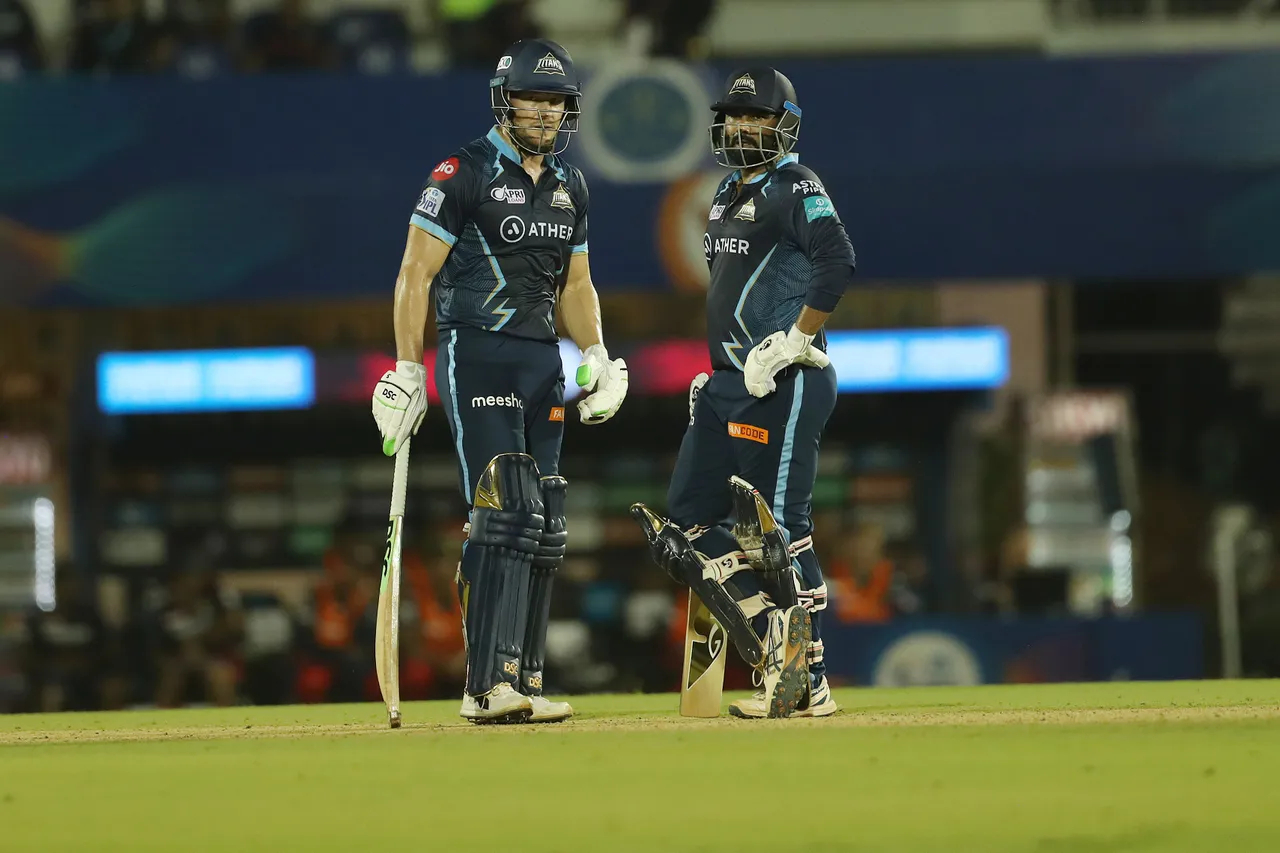 Gujarat Titans (GT) continued their winning run in the IPL 2022 as they defeated Royal challengers Bangalore (RCB) in the 43rd match of the IPL 2022 which was played at the Brabourne Stadium in Mumbai.

RCB captain Faf du Plessis won the toss and chose to bat first. However, he was dismissed for a duck by Pradeep Sangwan, and then Virat Kohli and Rajat Patidar added 99 runs for the second wicket, as Patidar made 52 in 32 balls with 5 fours and 2 sixes.

Kohli was dismissed for 58 in 53 balls and RCB only managed to put on 170/6 thanks to some death overs hitting from Glenn Maxwell (33 in 18 balls) and Mahipal Lomror (16* in 8 balls). Pradeep Sangwan, who made his debut for GT was the pick of the bowlers with figures of 2/19.

In reply, the RCB bowlers had GT in a bit of trouble after Wriddhiman Saha (29), Shubman Gill (31), Sai Sudharshan (20), and Hardik Pandya (3) fell in a succession. But then tried and tested finishers Rahul Tewatia and David Miller got together and finished the job for GT.

Tewatia, who was named Player of the Match, remained unbeaten on 43 in 25 balls with 5 fours and 2 sixes, while Miller made 39* in 24 balls with 4 fours and 1 six, as they added 79* unbeaten runs for the 5th wicket. GT won the match by 6 wickets in the last over. For RCB, Shahbaz Ahmed and Wanindu Hasaranga picked two wickets apiece.

The cricket fraternity was all applause for Tewatia and Miller as they took GT past the finish line and praised them on Twitter.

8 wins from 9 matches, Titans have been unstoppable. What makes Them heavy duty is string of spectacular finishers in Miller, Tewatia & Rashid. Add Hardik to this list too though he bats no4. No target is too tall for this bunch. Would have chased even 200 with ease today

Tewatia and Miller pair has done it again for #GT undoubtedly one of the best chasing team in this IPL. #RCBvGT #IPL2022

When left is right by a huge mile @DavidMillerSA12 & @rahultewatia02 finish off with great pomp..#IPL2022#RCBvsGT

.@gujarat_titans seizing, dominating their first season is special. This is not an individuals team- there are multiple players you can rely on. They love to play under pressure and chase and that’s what exactly they’ve done @DavidMillerSA12 @rahultewatia02 ????#GTvRCB #IPL2022 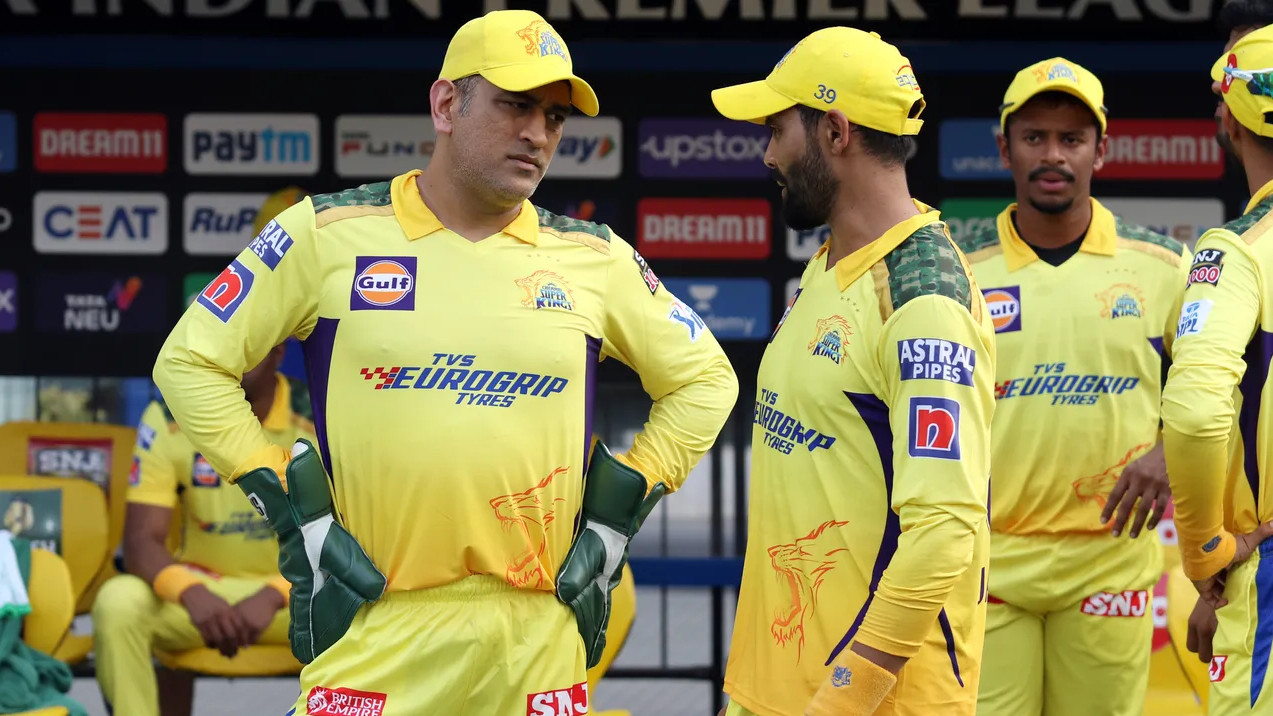 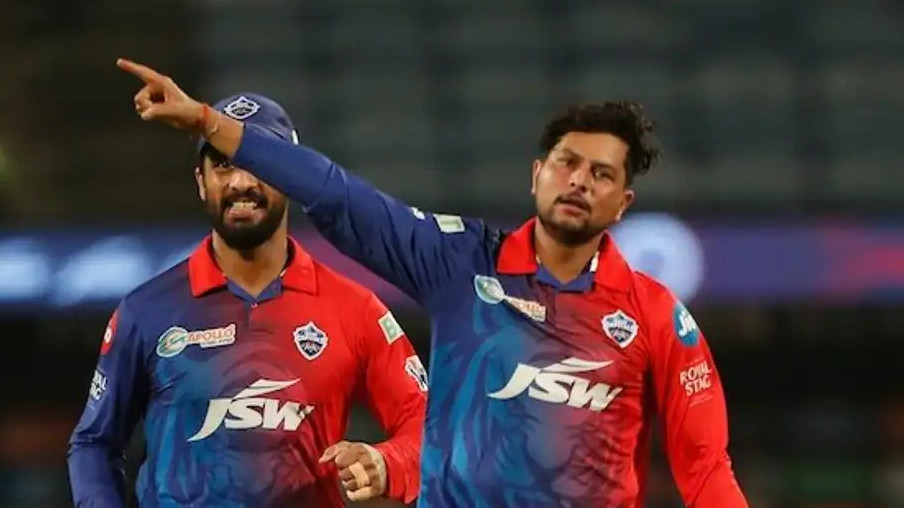 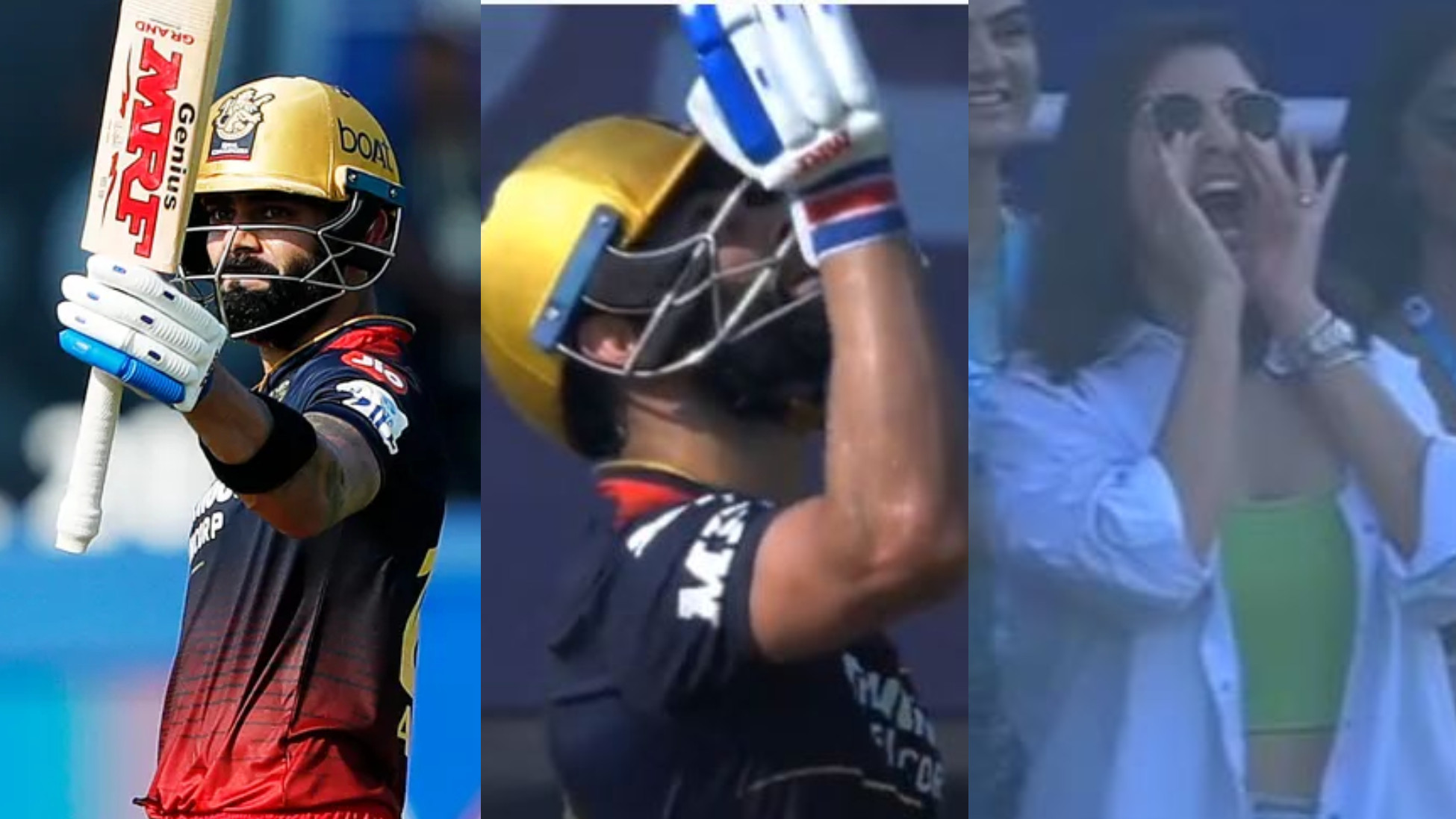